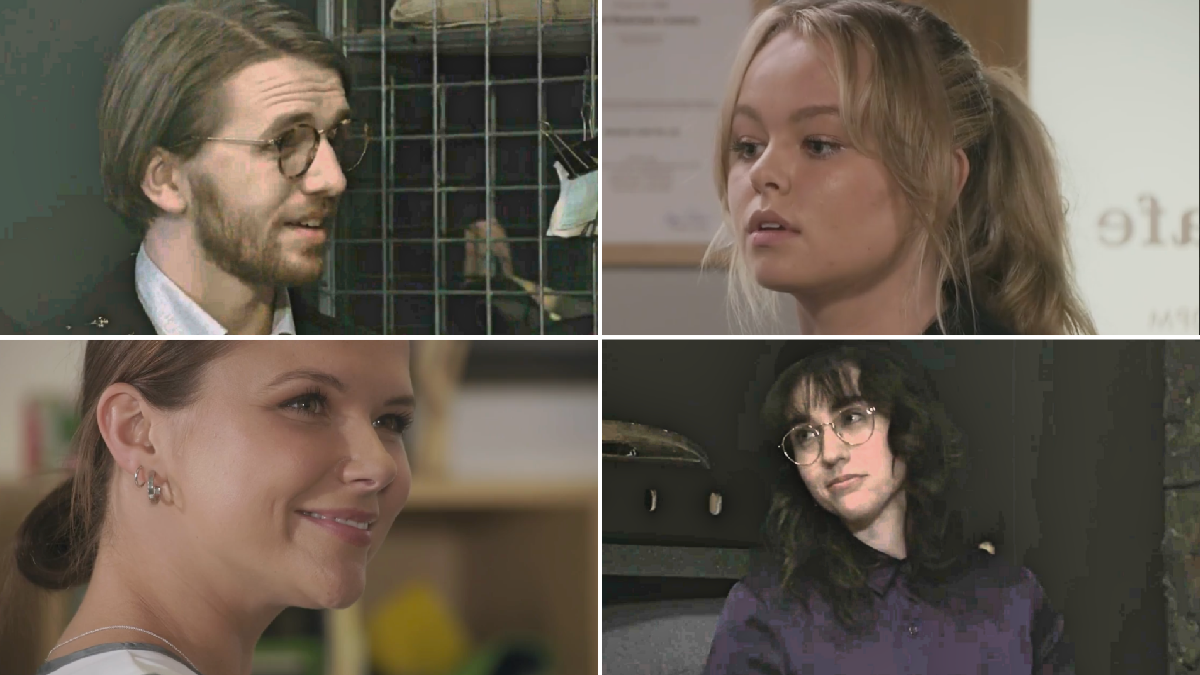 The duo, who are members of cult The Order, are on a secret mission to sign up new recruits, with Corey targeting Harlow, while Christabel focuses on Freya.

Harlow is well and truly under Corey’s spell, with his manipulation tactics working a treat. David Tanaka (Takaya Honda), however, has proven to be a thorn in Corey’s side, as he knows full well that he’s up to no good.

Despite David’s warnings, Harlow is adamant that Corey is a good guy, who is just trying to protect her. Little does she know that he’s been drugging her, and isolating her from her family.

Christabel, meanwhile, set her sights on Freya, hoping to win her trust, but she had seemingly underestimated Freya, who – let’s face it – is a pro when it comes to playing games.

Freya, you see, saw right through Christabel’s efforts, knowing something fishy was going on.

Christabel, however, is refusing to give up, telling Corey that she intends to recruit and ‘convert’ Freya no matter what.

The conversation took place in a dark and dilapidated room, where two beds could be seen.

It became clear that Corey and Chrsitabel are intending on kidnapping their targets, and what’s more, Christabel was fitting rope to the bed, implying that she would hold them against their will at all costs.

Will Freya and Harlow work out that they’re in danger before it’s too late?

Neighbours continues Wednesday May 18 at 1:45pm and 6pm on Channel 5.