Writer-director Kay Cannon’s upcoming adaptation of the classic film “Cinderella,” will open on Feb. 5, 2021. This will be Cabello’s first movie role.

James Corden and Leo Pearlman will produce the film through their Fulwell73 production company. The new version of the classic reportedly stemmed from an original idea from Corden.

At the time of the film’s original announcement in April, Cannon took to Twitter to express her excitement at taking on the project. 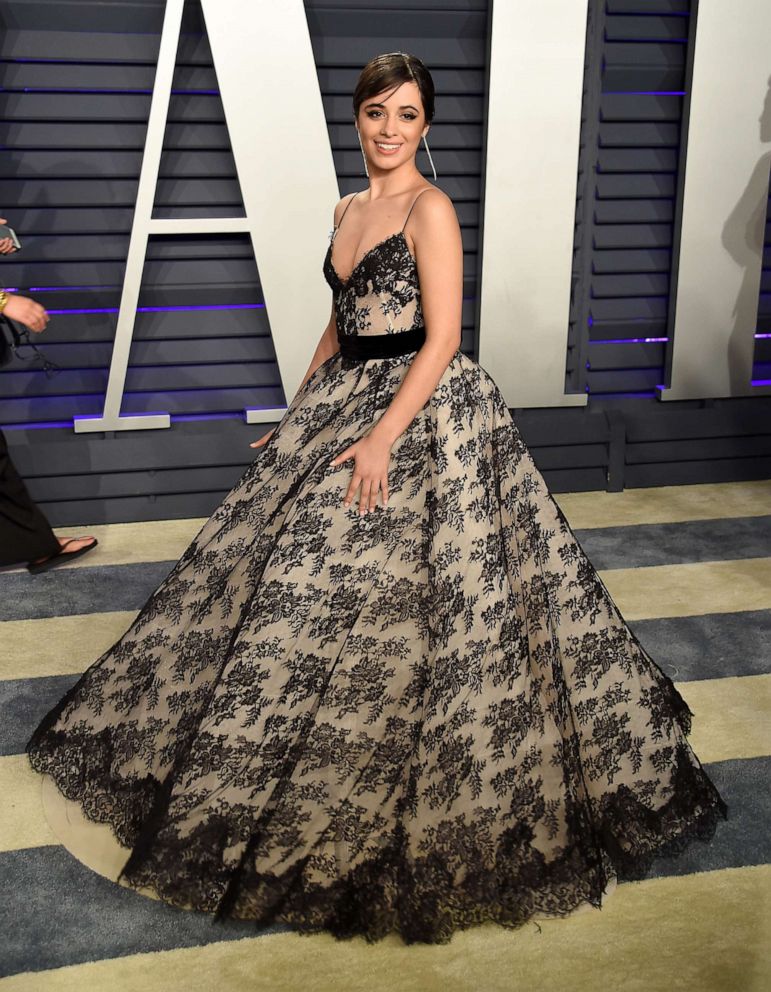 We can’t wait for more details about the upcoming film.