A NEW Covid variant has several mutations of importance, experts have warned.

Called R1, it has been labelled as a variant worth keeping an eye on, given it has some dangerous features. 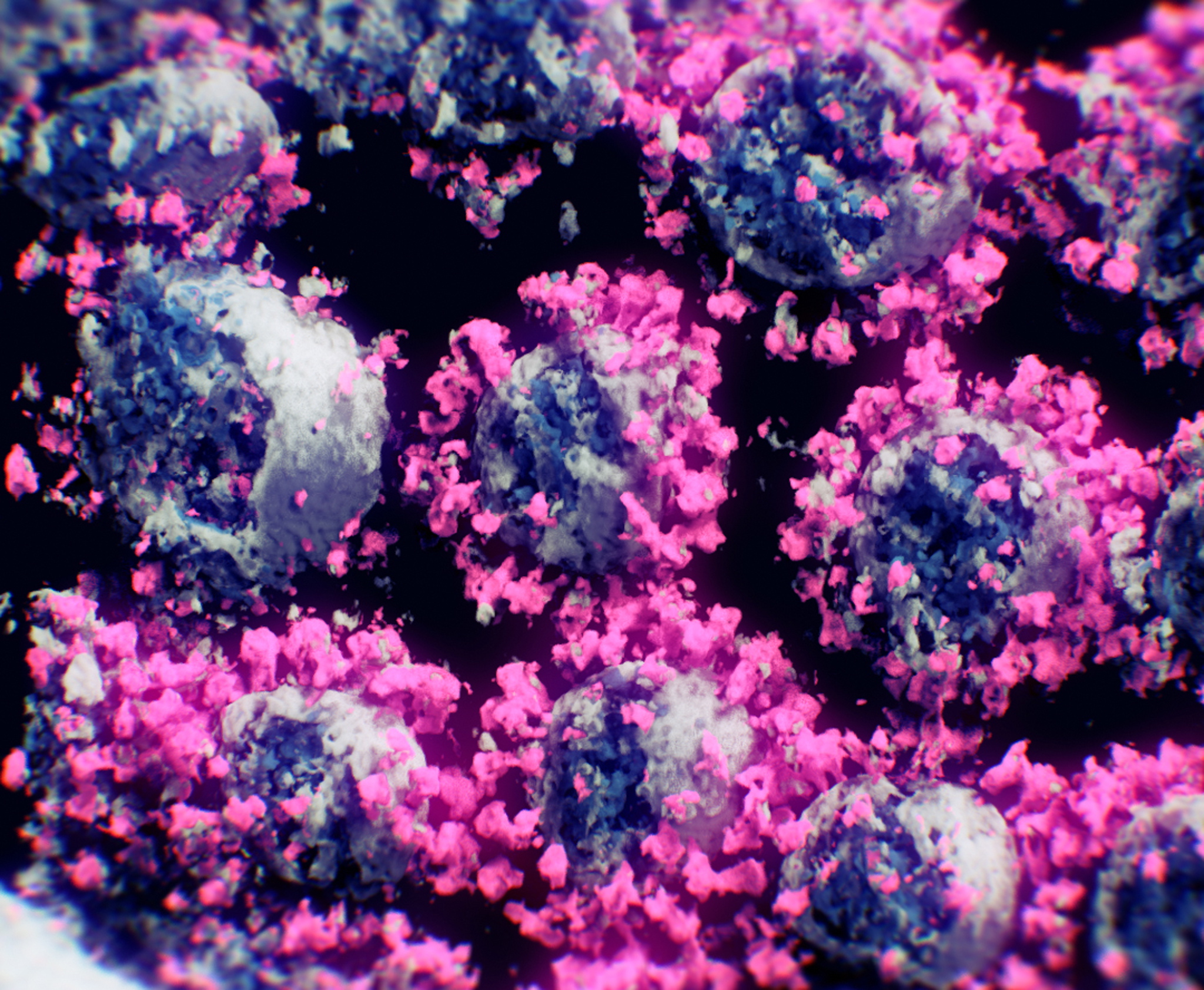 US health officials said that “although the R.1 variant is not currently identified as a CDC variant of concern or interest, it does have several mutations of importance”.

This includes some that suggest it can escape protection given by vaccines – although they are still the best way to protect against Covid.

American scientist William Haseltine, who was a professor at Harvard Medical School, wrote in Forbes: “The variant contains five mutations previously noted in variants of concern or interest… It also contains many unique mutations.”

So what does this mean? Here we explain what you need to know.

Where has R1 been found?

The strain originated in Japan, it’s understood, reaching 37 countries in total so far.

It has been detected some 10,500 times globally by screening positive tests to see which variant they were caused by.

But it may have been the cause of many more cases.

R1 has been found around 20 times in the UK, all dating between around February and May of this year.

Public Health England have labelled it as something it is "monitoring".

Will vaccines work against R1?

Some of the mutations R1 has are seen in other dangerous strains.

These mutations have been shown previously to be able to dodge antibodies, which are proteins in the blood that fight infection.

The CDC described how R1 ripped through a care home in Kentucky where 90 per cent of residents and 53 per cent of workers were fully vaccinated.

"In addition, four possible reinfections were identified, providing some evidence of limited or waning natural immunity to this variant”, the report warned.

The CDC deduced that the vaccines are not as protective against R1 than the original coronavirus strain.

Three residents died, including one who was double jabbed.

Prof Haseltine said that R1's prevalence in Japan was "the first warning, that there was a virus that spreads through a fully vaccinated population", and that the strain "has a potential to get around".

Prof Haseltine said R1 has the “the Triad” of mutations that is “the parent of all variants of concern or, interest including Alpha, Beta, Gamma, Delta, Lambda, and Mu”.

Together these three mutations were seen in the first variant that overtook the Wuhan strain in early 2020.

Two of the triad mutations have unknown characteristics.

Meanwhile, the study in the care home found the vaccine offered at least 87 per cent effectiveness against R1 Covid disease, meaning any symptomatic illness.

Attack rates among care home residents were three times as high in those who had not been vaccinated against the virus, suggesting the vaccine suppresses transmission of the R1 variant to some extent.

Amesh A. Adalja, MD, a senior scholar at Johns Hopkins Bloomberg School of Public Health's Center for Health Security, told Health: "I don't suspect it will be a major problem because it doesn't have the ability to displace Delta.

"It's really hard for these types of mutations to get any foothold in a country that has the Delta variant present."

"There will be many new variants just like this one.

"What's important to remember about all these is that it's hard for them to do anything on a grand scale when the country is already so bathed in the most fit version of the virus."

R1 does not appear to have taken off in the UK, despite reaching here.

This could be due to a number of factors, such as that it cannot compete with Delta (first seen in India and now dominant in the UK).

Nevertheless, Prof Haseltine said: “R1 is a variant to watch.

“It has established a foothold in both Japan and the United States.

“In addition to several mutations notably in the spike and nucleocapsid protein in common with variants of concern, R.1 has a set of unique mutations that may confer an additional advantage in transmission, replication, and immune suppression.”