Nick Cannon is cherishing time with family this holiday season.

The talk show host, 41, spent Christmas with his six children weeks after his 5-month-old son, Zen, died from brain cancer.

“Merry Christmas to All and to All Goodnight! Love The Cannons!!” Cannon captioned an Instagram post on Saturday featuring happy photos of his family. 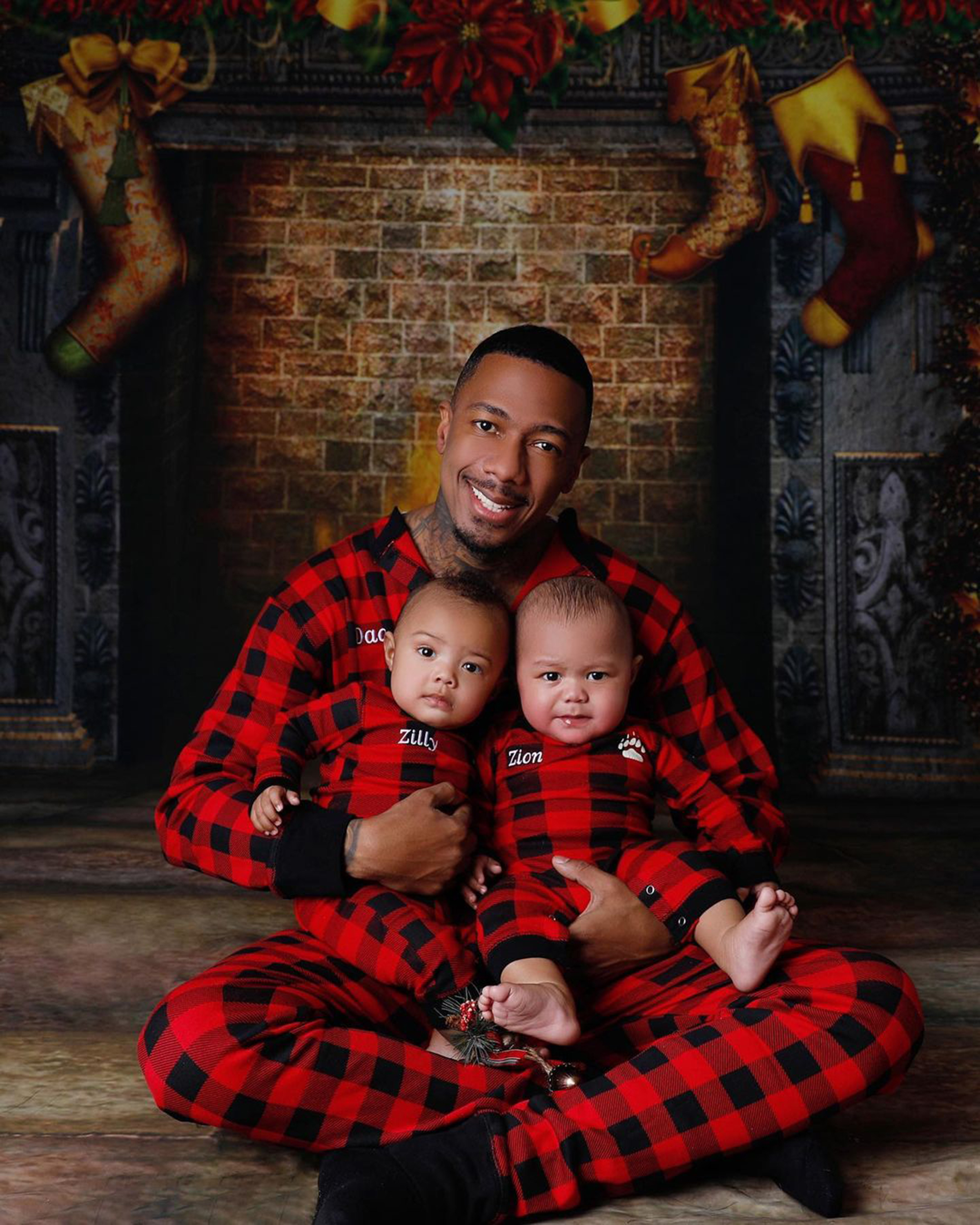 He also included a snap of himself holding baby Zen, who died on Dec. 5.

Cannon, who shared Zen with Alyssa Scott, previously revealed why he chose not to put the infant through chemotherapy.

“We started asking, ‘Is there a way to prevent this? If not, how long do we have?’” Cannon, who suffers from lupus and has taken a chemo drug to treat it, told People magazine last week. 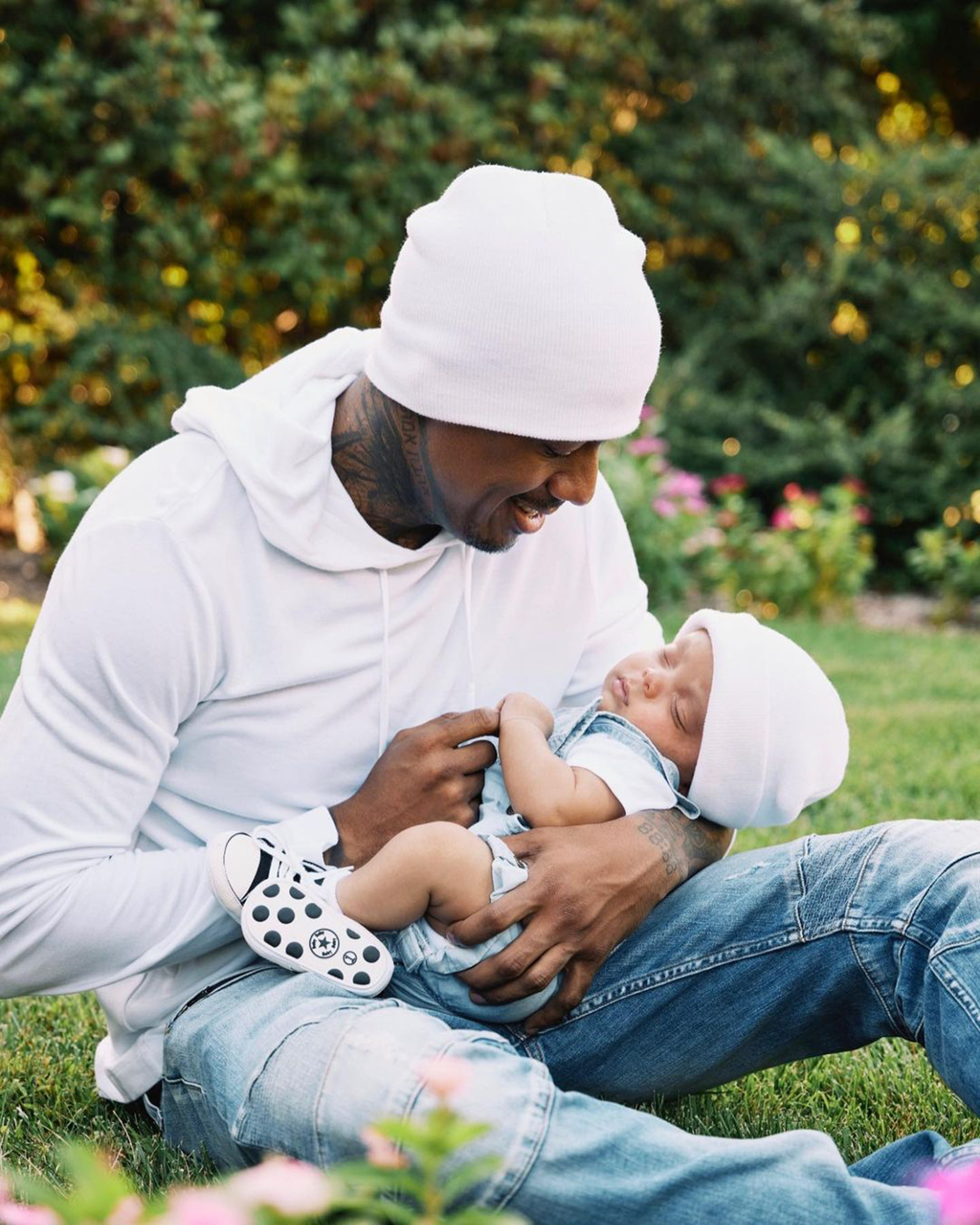 “The conversations quickly turned to, ‘How can we give him the best life for the time that he does have?’ It could be weeks, it could be months, it could be years.”

Cannon and Scott, 28, welcomed their baby boy in July and learned soon after that fluid had been building up in Zen’s brain that turned out to be a malignant tumor. 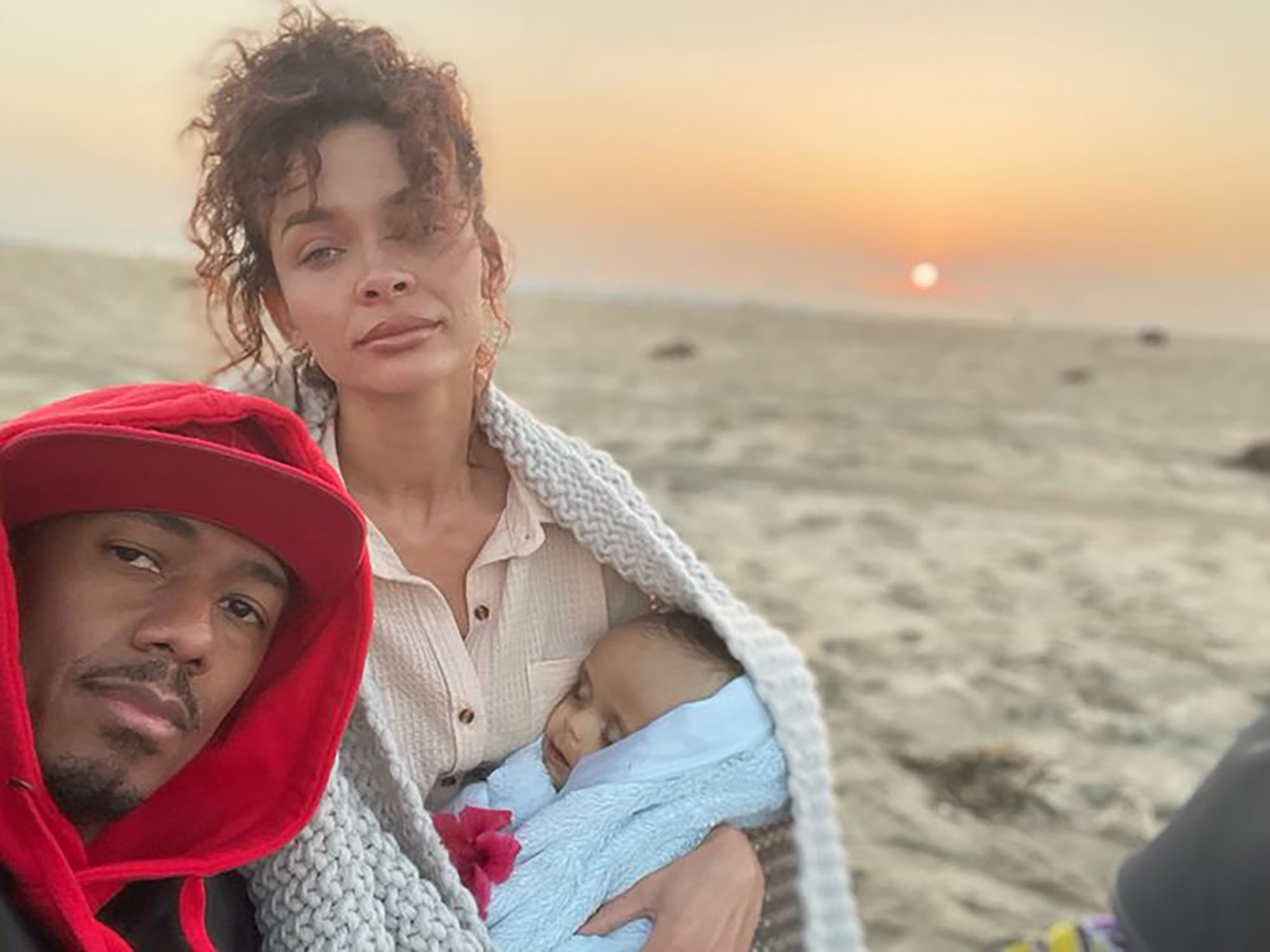 Zen underwent surgery to have a shunt put in to drain the fluid. Unfortunately, the tot’s health took a turn near Thanksgiving, so Cannon flew out to Los Angeles to be with Scott and their son.

“This weekend I made a valid effort to spend the most quality time I could spend with Zen. We woke up on Sunday … and [went] to the ocean … and then I had to fly back to New York for the show,” he shared on a recent episode of his eponymous talk show, breaking down in tears. “By the time I got in the car and was headed to the airport, I had to turn around.”