Jessica Simpson was ‘saddened’ when Nick Lachey moved on with Vanessa

Nick Lachey didn’t know what to expect when he said yes to working with Grimes on Fox’s new singing competition series, “Alter Ego.”

The 98 Degrees singer, 47, told Page Six in an exclusive interview that serving as a judge alongside the experimental pop star, 33 — who embraces an otherworldly persona, avant-garde fashions and a futuristic sound — was an interesting experience.

“I’ve never felt older in my life than sitting next to Grimes on a judging panel,” Lachey said with a laugh, “because the way her mind operates and the things that she understands, I don’t even begin to grasp how those things are working.”

The eclectic foursome has been asked to do something never seen before on reality TV: judge contestants who are actually performing backstage in motion capture suits as their over-the-top avatars appear on a screen. 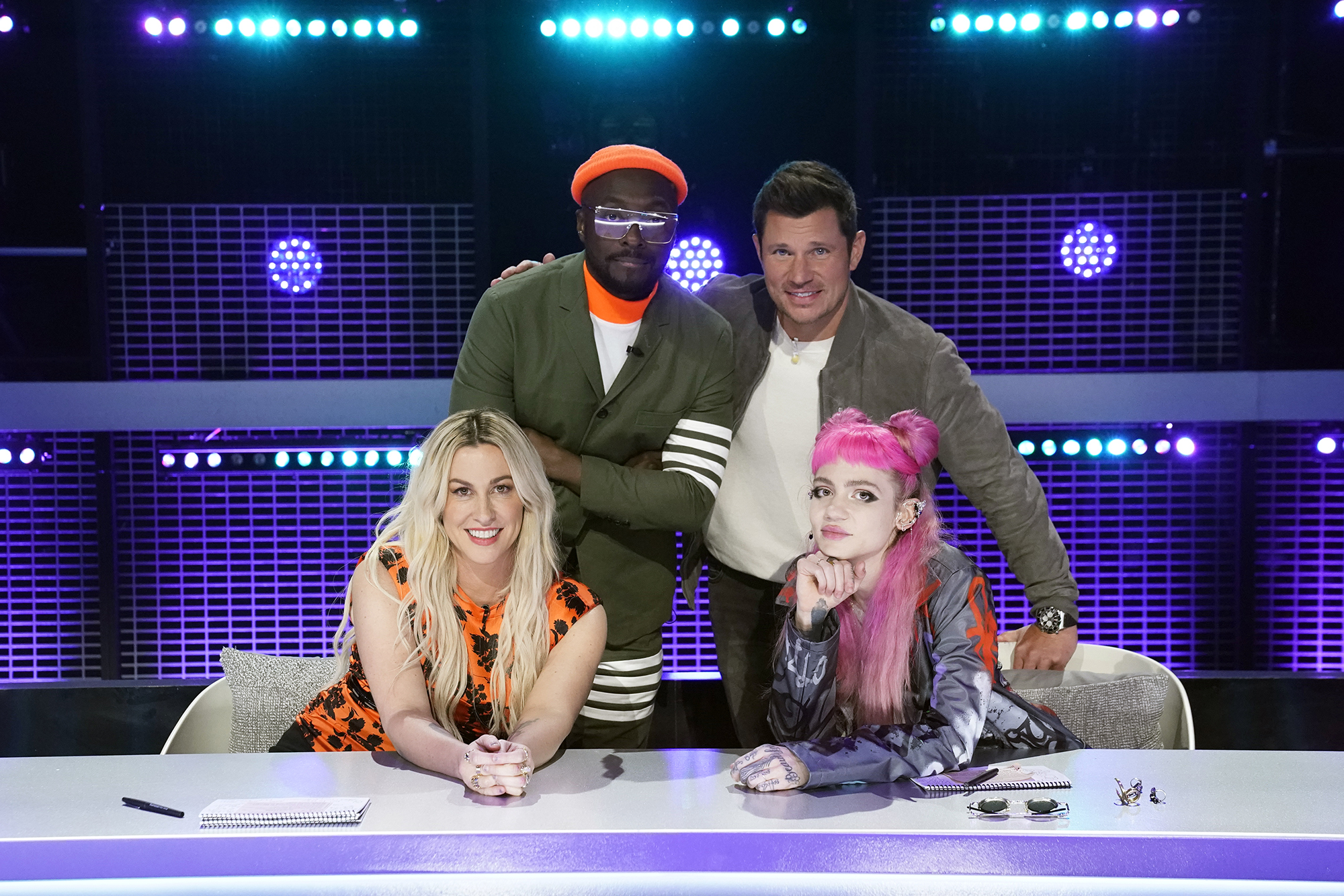 “What I think is really cool about our judging panel is we are all so different. We come from different backgrounds,” Lachey noted. “Will is also very into tech. I think Alanis and I are a little bit more of your kind of straight-ahead, not-really-understanding-what’s-going-on type performers.

“But I think what I do understand and really recognize is true talent — and that’s what cuts through in the performances.” 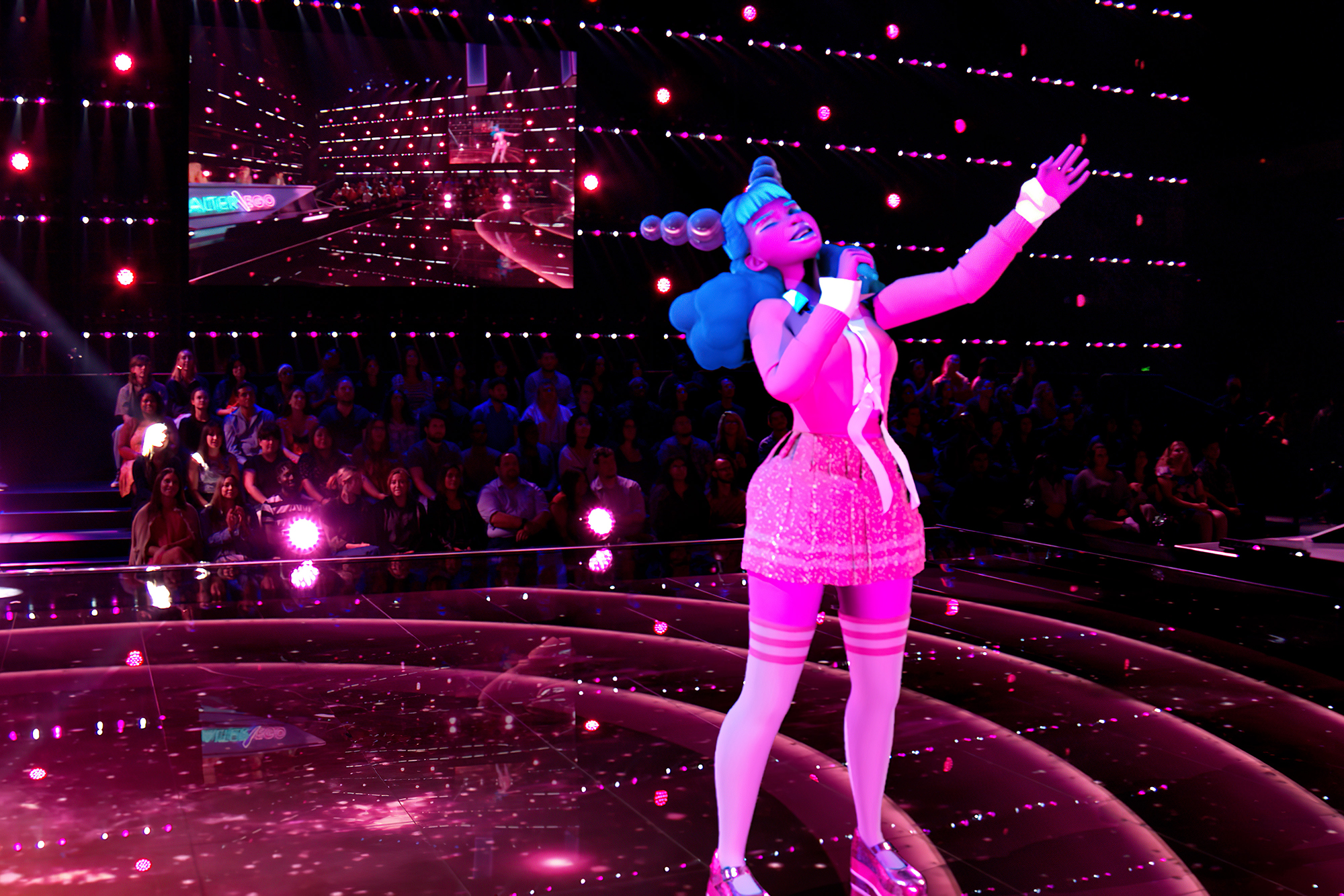 Asked how “Alter Ego” stacks up to such staples as “American Idol” and “The Voice,” Lachey emphasized its “radical” concept and the talent of the competitors hidden behind computer-generated characters.

“These singers are badass. That’s all I’m going to say. And they’re dealing with kind of never-seen-before conditions … They’re backstage in a vocal booth while their ‘alter ego’ is performing. It’s definitely uncharted waters as far as a singing competition show goes,” he said.

“The technology is incredible. People are going to be blown away by it. But behind that is a real soul — a real, heartfelt, emotional soul to these performances.”

If the show produces a superstar, which Lachey anticipates, he explained that they will enter the industry as their chosen “alter ego” rather than reveal their true identity. 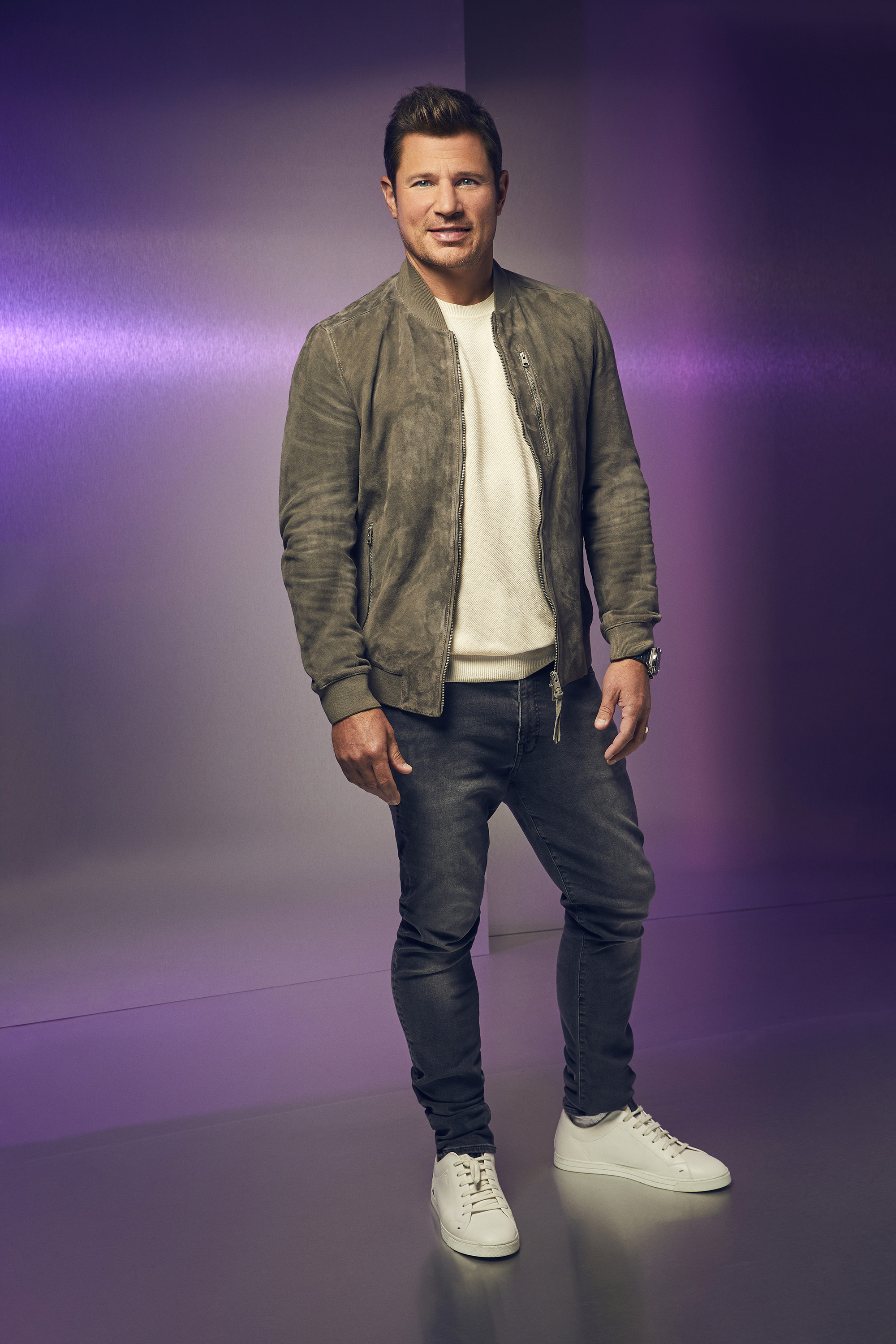 Lachey added, “Not that humans on stage are ever going to go away, but I do think that there is room for this next-generation superstar. Whoever comes out of this competition as the champion will have a real opportunity to step into that role and be a kind of a trailblazer as far as that goes moving forward.”