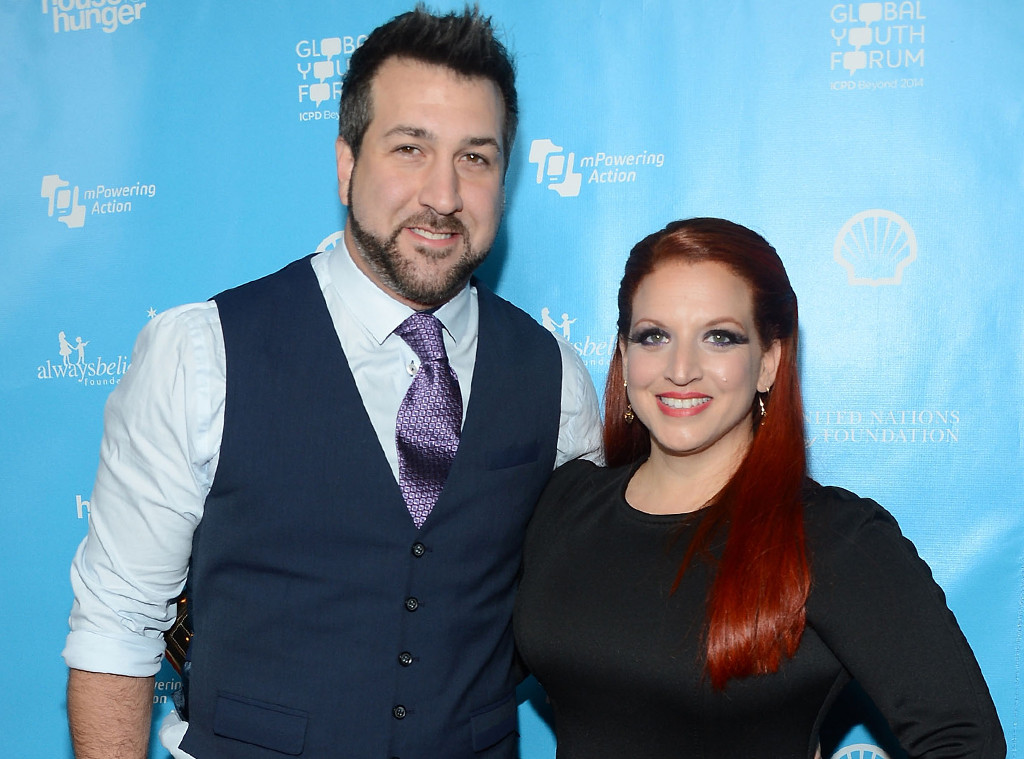 Tearin’ up my heart! Joey Fatone is in the process of divorcing his wife of about 15 years, Kelly Baldwin.

Records show that the 42-year-old ‘NSYNC star, who tied the knot with the screenwriter in 2004, filed for divorce on May 13 in Florida. Fatone, who shares two kids with Baldwin, also recently confirmed the couple’s separation. “I was, at one point, married, and now I am separated, going through a divorce,” Fatone told Us Weekly at the Critics’ Choice Real TV Awards on June 2.

Fatone actually attended the award show with his girlfriend, Izabel Araujo, who he has been dating for over four years now. Back in Oct. 2018, Araujo celebrated their fourth anniversary with a message on Instagram.

“4 years ago I met him at #halloweenhorrornights for our first date,” she wrote. “We’ve been celebrating it every year at the same place ever since. Not your typical love story but I wouldn’t change a thing!! Looking forward to celebrating many more with my partner in crime! #happy4years.” 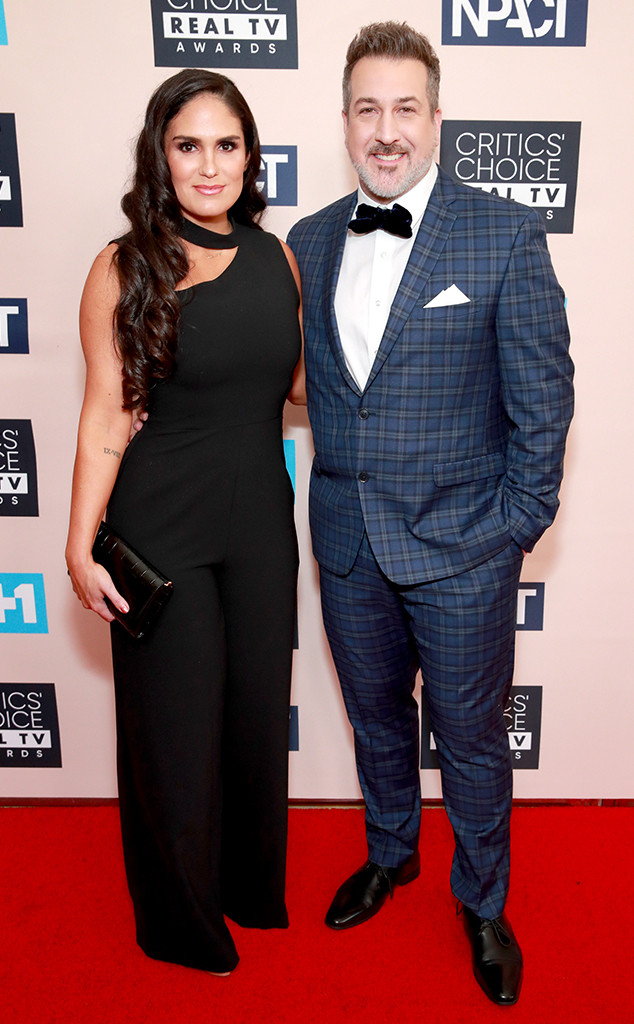 Araujo has been there for many major moments in Fatone’s life over the past few years, including ‘NSYNC’s Hollywood Walk of Fame ceremony in 2018.

“Such a memorable unbelievable weekend!” Araujo wrote on her Instagram alongside of photo of herself and the band. “I’m so proud and feel extremely blessed to be able to celebrate and honor these guys! So well deserved and long time coming.”

She was also by Fatone’s side when he joined JC Chasez, Lance Bass and Chris Kirkpatrick at 2019 Coachella for a surprise performance with Ariana Grande.