A TWISTED nursery school teacher has been charged with deliberately dropping an 11-month-old boy on his head because he was being naughty.

Bethan Pringle, 23, has been charged with felony child abuse after the incident at Childcare Network Daycare centre in Sneads Ferry, North Carolina. 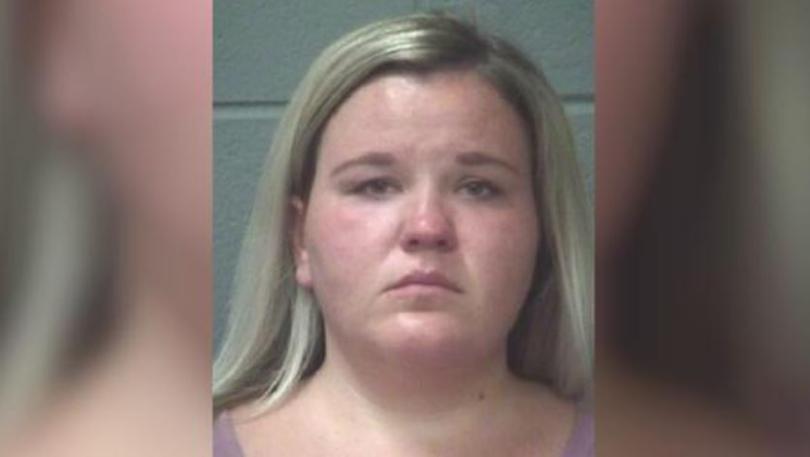 The young boy was rushed to hospital as a medical emergency where staff called police after hearing the injuries were caused by Pringle.

In a statement posted to the Onslow County Sherrif’s Office Facebook page police wrote: “The child’s injuries were from head trauma which resulted when the child was intentionally dropped by the suspect.

What happened was terrible, it was wrong

The young boy is expected to make a full recovery but Onslow County Sheriff Hans Miller said it could take a long time to determine the full extent of the injuries.

He said: “Sometimes children make noises – but abuse is unacceptable. What happened was terrible. It was wrong.”

Miller also alleges there is clear evidence of a history of child abuse at the centre and said Pringle’s actions may not be an isolated incident.

The sheriff’s office will continue their investigation into the nursery to determine whether a second person will be charged alongside Pringle.

Most read in world news

In a statement, the Childcare Network Daycare said: “The safety and well-being of this child and all of the children we serve is our top priority. Our management immediately began an internal investigation.

“The teacher involved in this incident has been suspended without pay pending further investigation.” 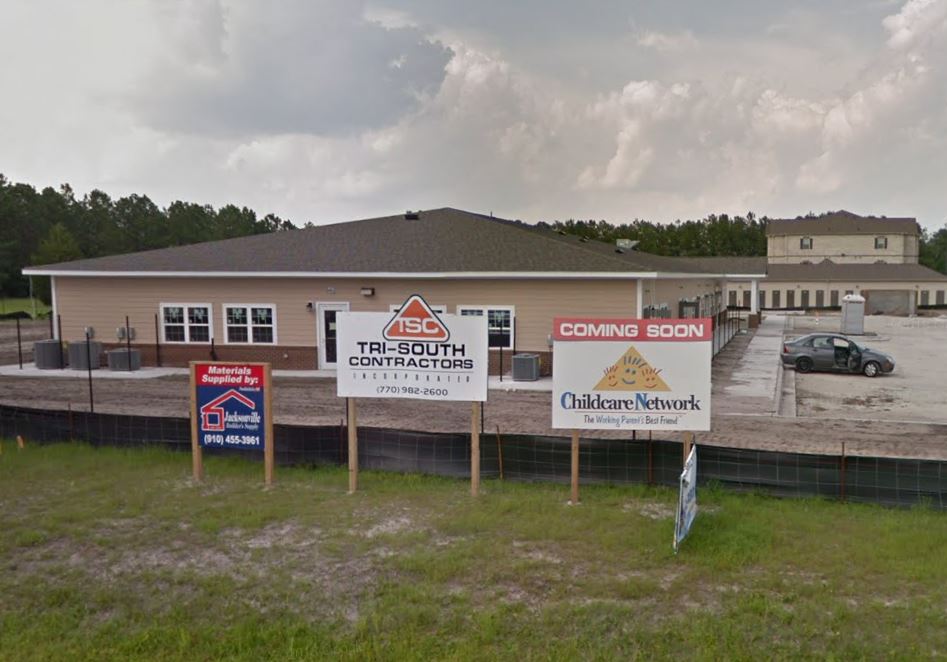 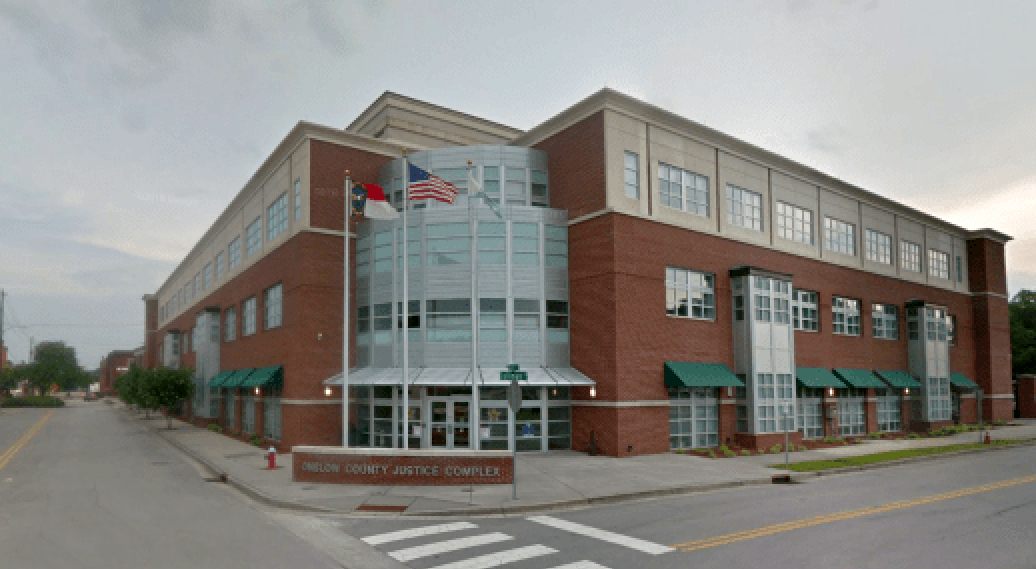