It’s no secret that there are powerful shifts happening all throughout October, but everyone will experience them in a unique way. For those with personal placements in Aries, Cancer, and Libra, October 2020 will be the worst because of the tension among cardinal forces.

In addition to being the latter half of 2020, October adds momentum to the autumn season, which has everything to do with descending into the darkness and acknowledging what wasn’t unveiled during the first half of the year. October starts with a bang, thanks to a full moon in Mars-ruled Aries on the first of the month. This, of course, isn’t your ordinary lunation. The moon’s ruler, Mars, is retrograde in its sign of rulership, Aries. It will also sit alongside the wounded healer Chiron, which creates an emotional heaviness in the atmosphere, but more importantly, it’s asking you to uncover the bandage that hides your deepest wounds. Full moon effects can last up to two weeks or more, which means the rest of October will be highly influenced by this lunation.

On Oct. 4, Pluto will join Jupiter-Saturn direct in Capricorn, picking up the pace right where it left off, in terms of dismantling structures, and/or previously set systems that no longer serve us, personally and collectively. Mercury will station retrograde in Scorpio on Oct. 13, after directly opposing Uranus on Oct. 7, which means revealing news is bound to surface in the next couple of weeks.

Here’s why Aries, Cancer, and Libra are most likely to feel the weight of the astro-weather on their shoulders: 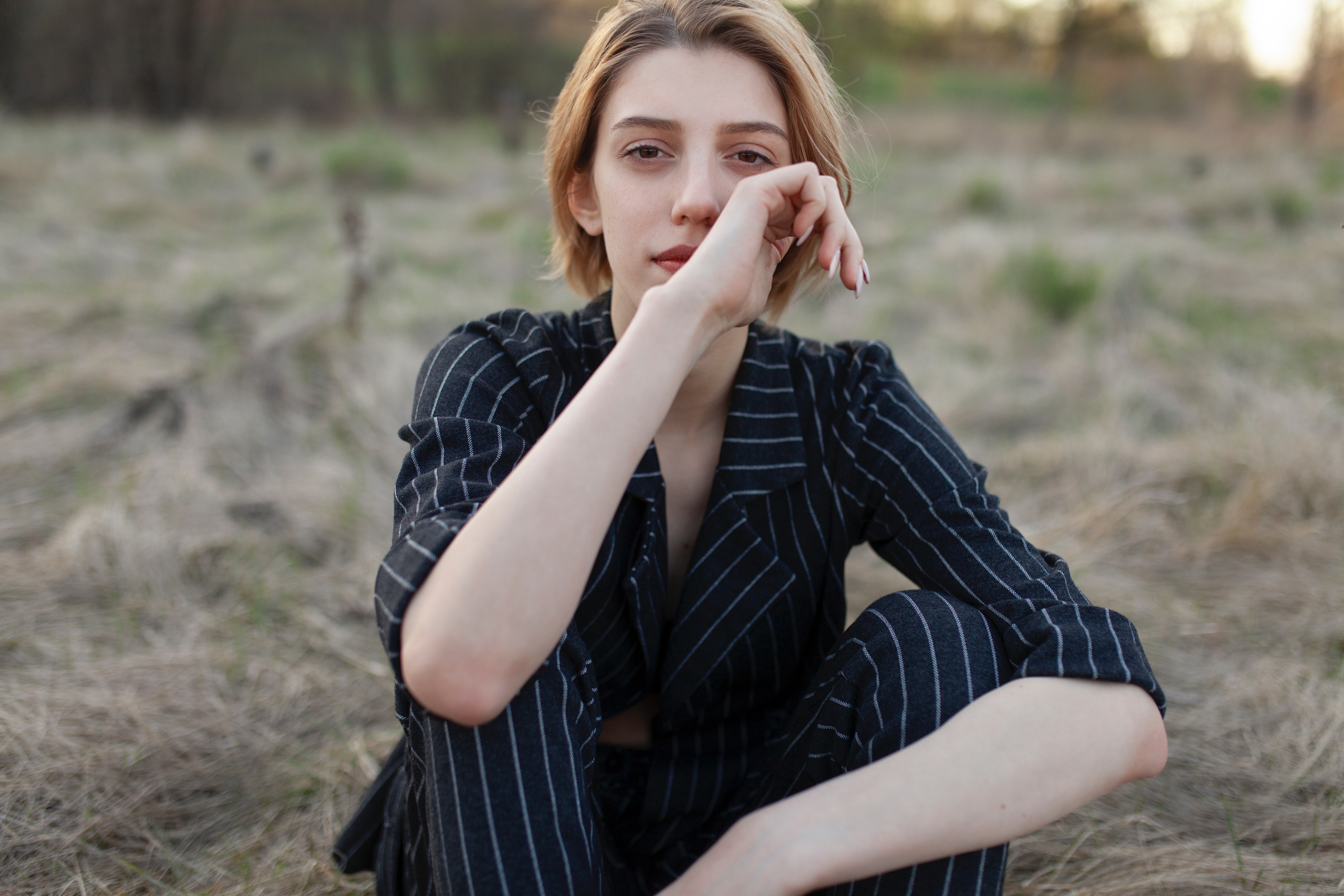 Aries: You’re Being Pulled In Different Directions, And You’re Questioning Everything

You’re in a completely different headspace than you were around your birthday season, which only proves how much you’ve evolved in the past few months. Having said that, with your planetary ruler retrograding through your sign, it’s no wonder you’ve been second-guessing yourself now more than ever. There are things coming up for review that need to be reevaluated, or perhaps even put to an end.

While the sun sheds light on your polar opposite sign, Libra — via your partnership sector — there could also be situations revolving around your desire for autonomy versus your commitment to others. Think it through.

Cancer: You’re Rethinking Your Career Path, And Whether Certain Partnerships Are Worthy

Libra season always makes you feel some type of way, as it highlights your domestic fourth house of home, family, and emotional foundations. Themes related to the balance in your life (or lack thereof) are as prominent as ever, and with Mars retrograding through your career sector, there’s even more pressure on your shoulders. This is a time to reflect on your goals and how you’ve been directing your energy when it comes to career matters. This is no easy task, but there’s a silver lining. Venus enters Virgo and your communication sector on Oct. 2, which can be incredibly helpful for the important conversations you’ve been having. Use it wisely.

Celebrate your solar return, even if it doesn’t feel festive this time around, Libra. Unfortunately, with so many harsh astrological aspects in the sky, ringing in a new year with your favorite party dress on seems like a foreign concept, but staying balanced is more important right now.

Mars is also retrograding through your committed seventh house of partnerships, other people, and interpersonal connections, which makes relatability almost non-existent, but there is something ironically liberating about this transit for you. This retrograde transit wants you to reflect on the way you assert yourself with others. If you’ve been depending on others validating you for peace of mind, stop. Sounds sinister, especially coming from the cosmos, but you’re stepping into your power as we speak.