My, my, my! Sophie Turner made an unexpected NSFW joke about her husband, Joe Jonas, in a new interview.

Turner, 23, joined BuzzFeed on Friday, June 7, to answer questions while playing with adorable puppies. As she spoke about Dark Phoenix and Game of Thrones, a moment occurred that led to her making a very, er, intimate remark about her relationship with Jonas. 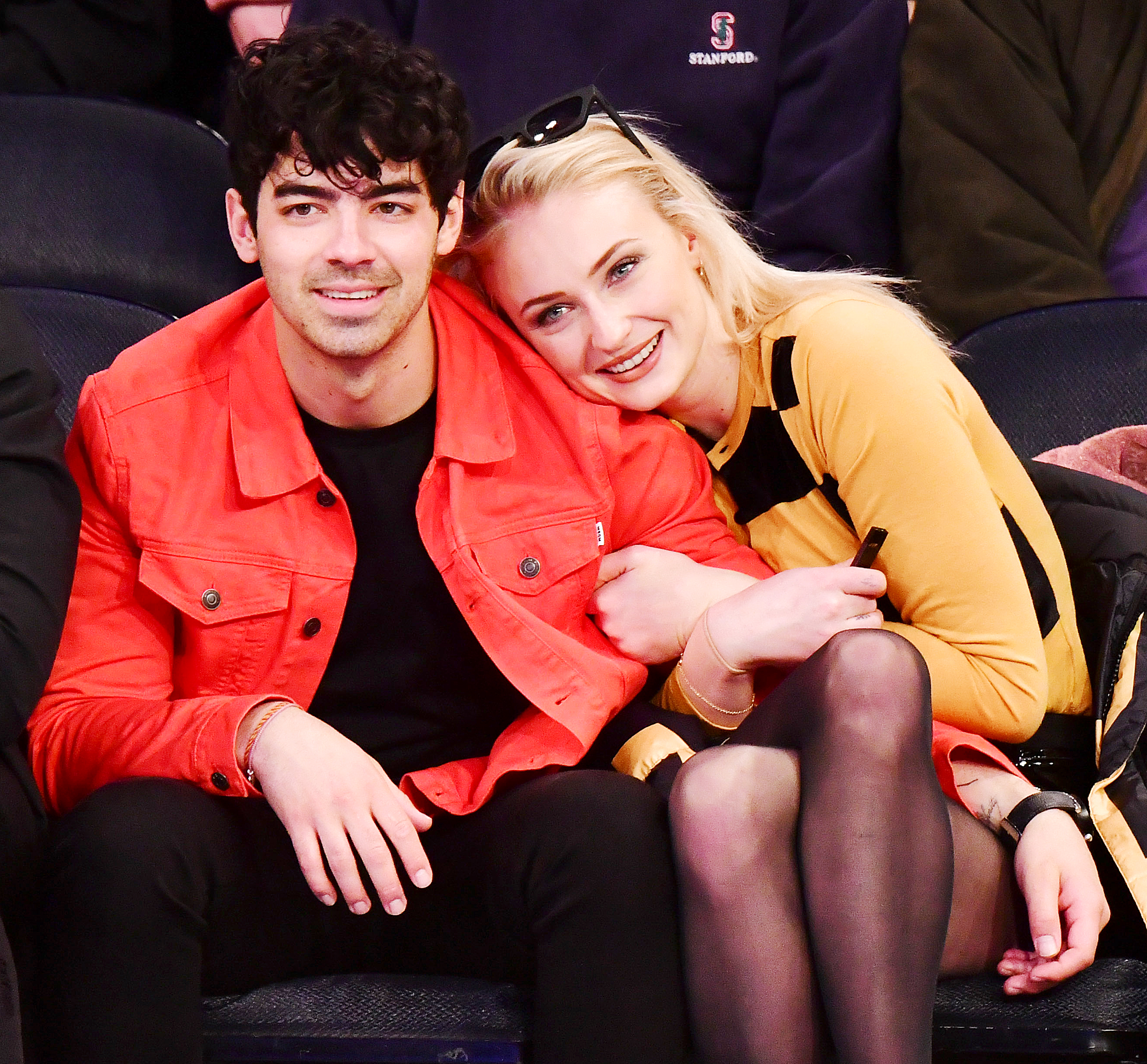 When she started to answer a question about her “favorite part about filming Dark Phoenix,” one of the puppies poked its head behind her blazer and moved toward her breast. This moment caught Turner off guard, as she stopped answering the question to look down to see what the pup was doing.

“OK! Alright,” she said before giggling and adding, “You know what? You remind me of my husband.”

Christian Zamora, a senior celeb writer for BuzzFeed, tweeted the video on Friday, captioning it, “Your wife called you out, @joejonas.” The “Cake by the Ocean” crooner, 29, replied to Zamora’s tweet with a winking, smiling face emoji.

Turner is no stranger to making NSFW comments about Jonas. In May, the English actress left a flirty note for her husband in the comments section of a picture from his Paper magazine photo shoot, calling him “Daddy.” 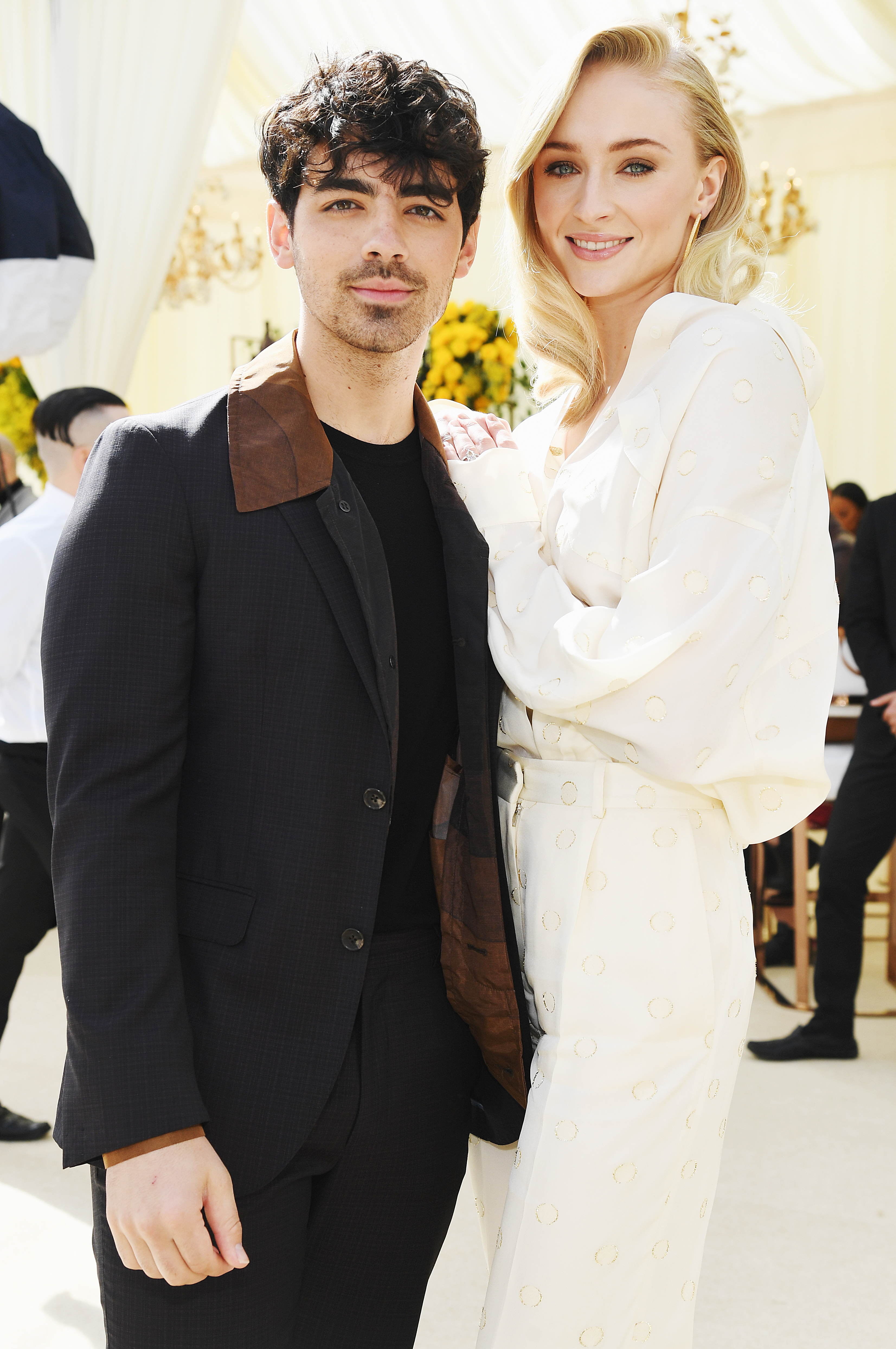 The Camp Rock star, for his part, penned a song for Turner on the Jonas Brothers’ fifth studio album, Happiness Begins, called “Hesitate.” In the song, he thanked the actress for helping him, singing: “I will take your pain / And put it on my heart / I won’t hesitate / Just tell me where to start / I thank the oceans for giving me you / You save me once, and now I’ll save you too / I won’t hesitate for you.”

The couple were first spotted together in November 2016 and they announced their engagement in October 2017. Jonas and Turner then tied the knot at Las Vegas’ A Little White Wedding Chapel on May 1, following the 2019 Billboard Music Awards.

The couple will also be holding a second wedding ceremony in France in June, an insider confirmed to Us Weekly.