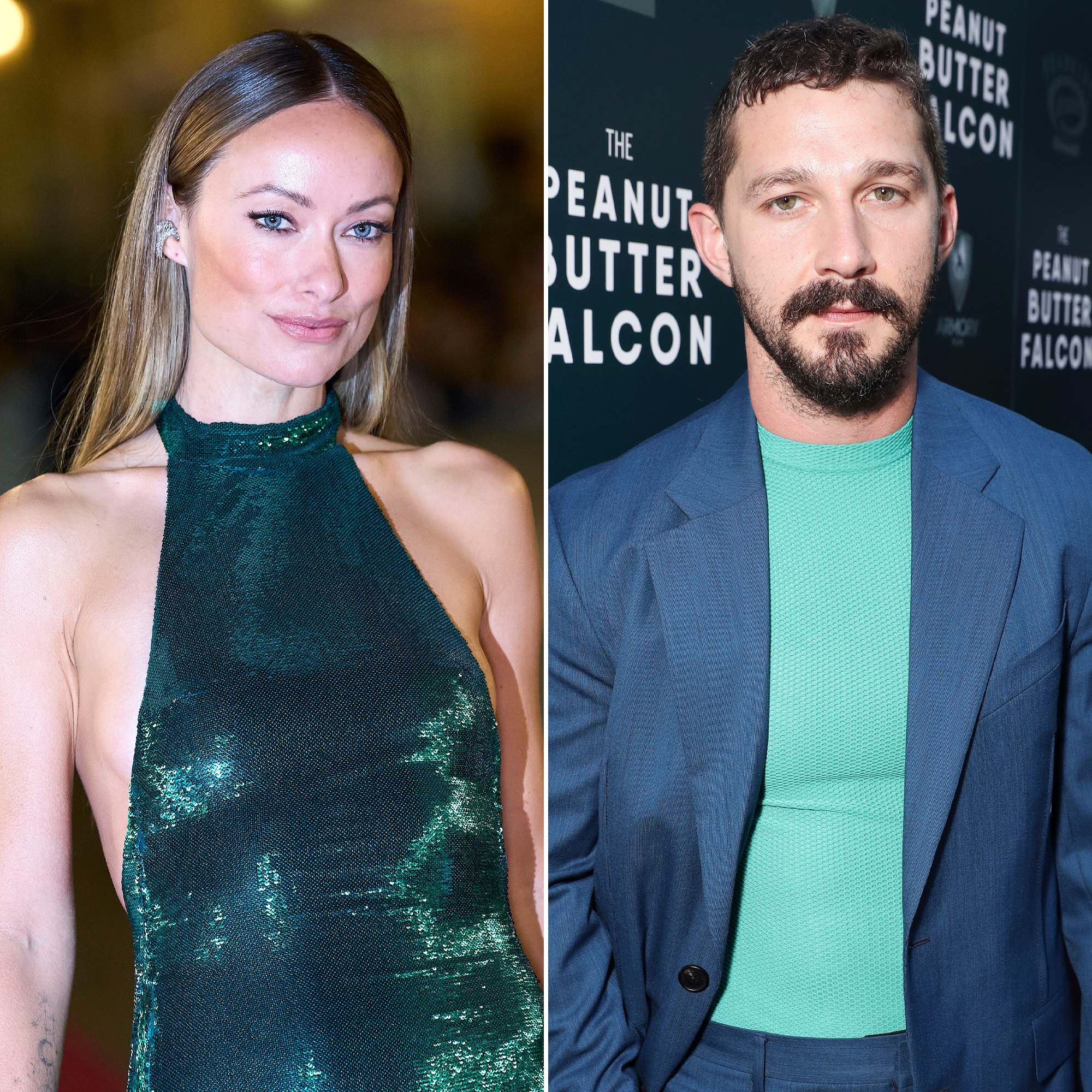 Don’t Worry Darling has given the cast and crew plenty to worry about. The latest drama from the upcoming Harry Styles thriller is a claim from director Olivia Wilde, who said Shia LaBeouf gave her an ultimatum between him and Florence Pugh.

“We had to replace Shia. He is a fantastic actor, but it wasn’t gonna work,” the Booksmart director, 38, told Stephen Colbert on Wednesday, September 21. “When he gave me the ultimatum of, you know, him or Florence, I choose Florence.”

As for the rumors that the Disturbia star, 36, was fired from the film, Wilde clarified that both of their claims — his that he quit, hers that he was fired — were somehow both true.

“[My choosing Olivia over him] was [Shia] feeling like he was stepping away and me feeling like we were moving on without him,” the O.C. alum explained.

Wilde further revealed that allegations against LaBeouf that “[came] to light later … made me confident we made the right decision.”

The Peanut Butter Falcon star, who has been candid about his mental health and substance abuse issues, was accused of “relentless abuse” by ex-girlfriend FKA Twigs in January 2021.

Shia LaBeouf’s Ups and Downs Through the Years

For his part, the Even Stevens alum told Variety in 2020 that he “quit [Don’t Worry Darling] due to lack of rehearsal time.” In emails he forwarded to the outlet — alleged messages between him and Wilde — he penned to the director, “You and I both know the reasons for my exit. I quit your film because your actors and I couldn’t find time to rehearse.”

In addition to the drama with LaBeouf, Don’t Worry Darling has been steeped in controversy due to other alleged feuds within the cast and crew.

While Wilde and Pugh, 26, are rumored to have been at odds — which the Tron: Legacy star has repeatedly denied — the drama that made the most headlines was the Venice Film Festival “Spitgate” earlier this month, when a viral video appeared to show Styles spitting on costar Chris Pine.

Wilde and Pine, 46, have both vehemently denied the rumors, with the New York City native telling Colbert, 58, on Wednesday night: “Harry did not spit on Chris.” When the talk show host pressed her on the issue, Wilde insisted nothing of the sort took place. “He really didn’t!” she added.

The “Watermelon Sugar” singer, for his part, joked about the purported incident at his September 7 show at Madison Square Garden.

“Wonderful to be back in New York, I just popped very quickly to Venice to spit on Chris Pine,” the Grammy winner — who has been dating Wilde since January 2021 — quipped. “But fear not, we’re back and our job tonight is to entertain you and I promise, we are going to do our absolute very best.”