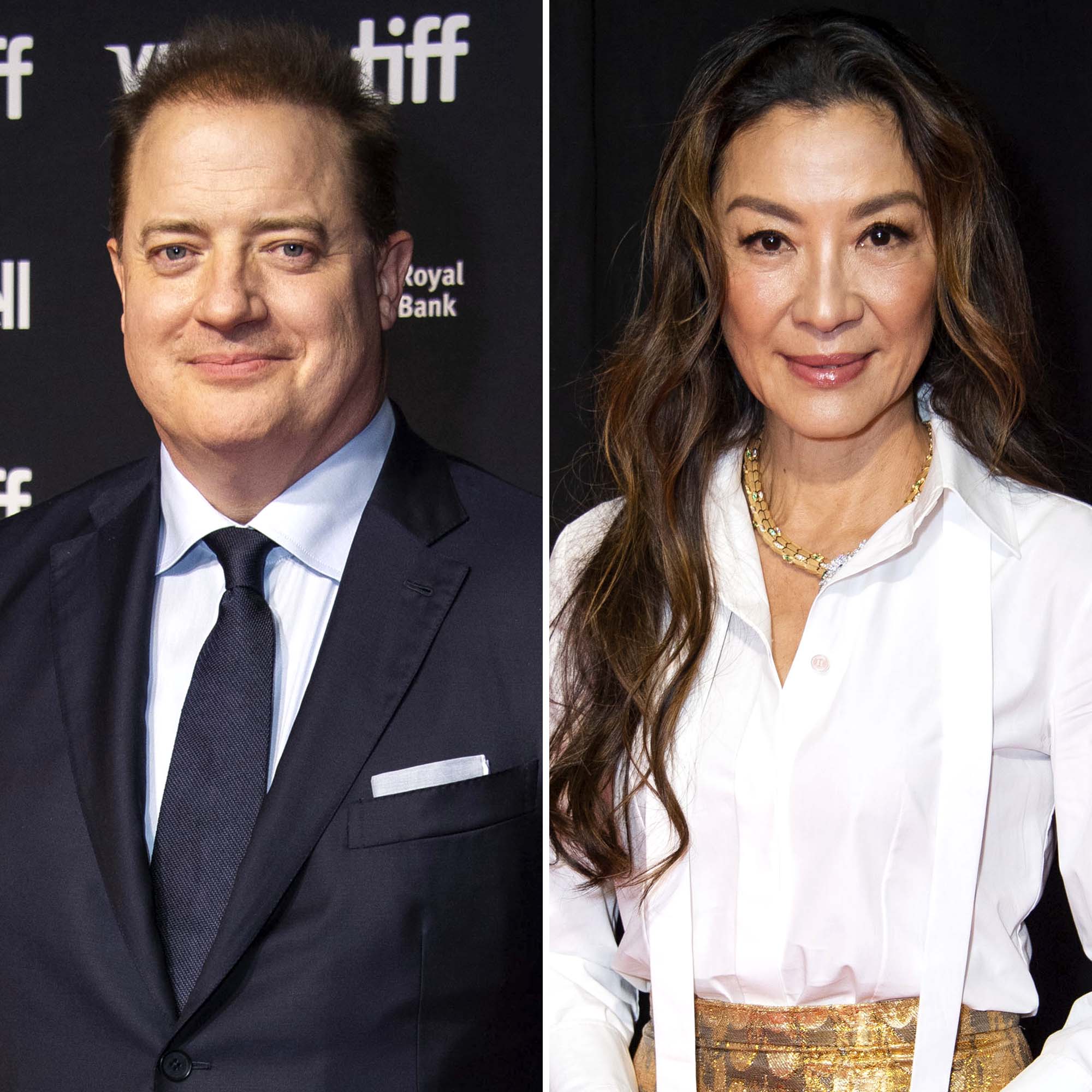 A legendary moment! Brendan Fraser and Michelle Yeoh reunited fourteen years after costarring in The Mummy: Tomb of the Dragon Emperor — and it was for a very special occasion.

Brendan Fraser Through the Years: From ‘George of the Jungle’ and Beyond

The twosome were both honored at the 2022 Toronto International Film Festival Awards on Sunday, September 11, with Fraser, 53, being recognized for his performance in The Whale. Meanwhile, Yeoh, 60, received the Share Her Journey Groundbreaker Award for her historic decades-long career.

“This is new for me. Normally I’m the guy who hands these things out,” Fraser joked as he accepted his trophy. “Apart from being a part of some impressive and talented ensemble casts, I think the last time that I waited to hear my name called aloud to receive an award was in grade four, and it was from the peewee bowling league.” 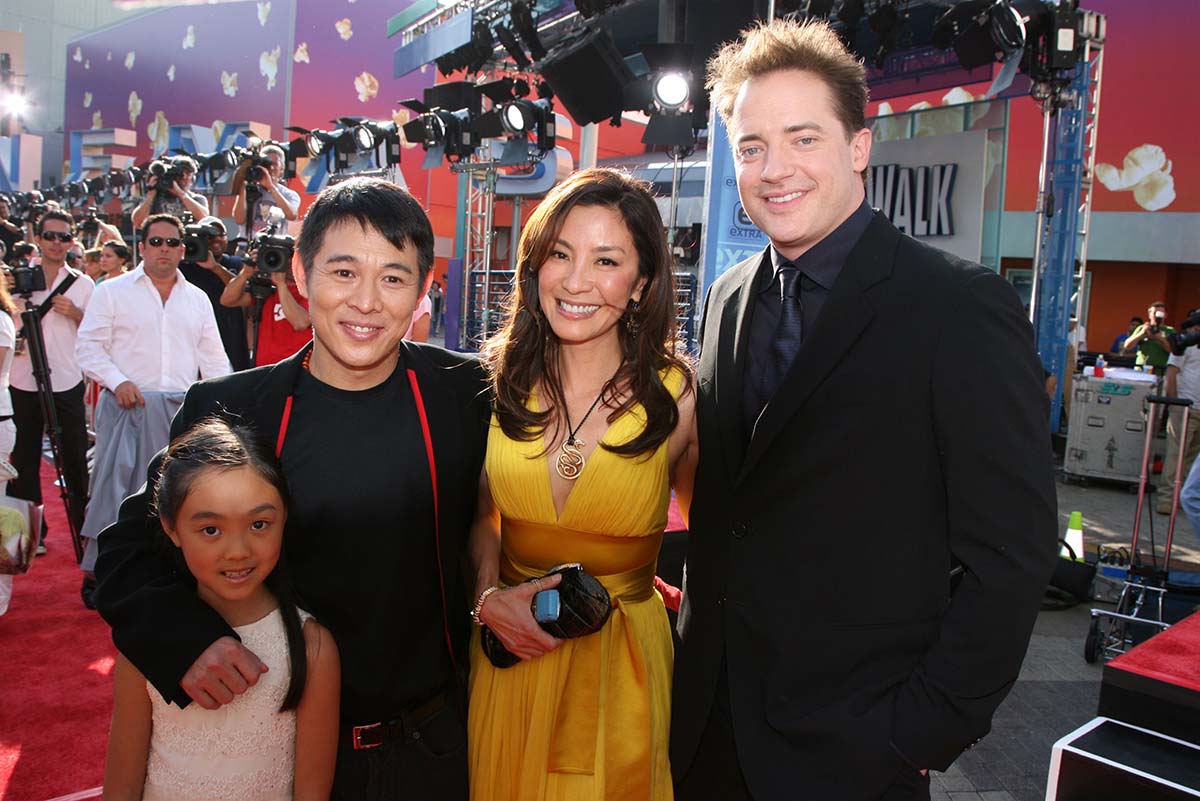 Following the ceremony, the pair reunited at the after-party event, sharing a sweet moment together and posing for photos.

The twosome were last onscreen together for the 2008 action-adventure — the third of the Mummy franchise.  The film featured the return of Fraser’s Rick O’Connell venturing to China to help son Alex O’Connell after he’s been tricked into reviving a ruthless Dragon Emperor. The family must find a way to put the ghoul back in the grave before he can awaken his vast army to take over the world. Yeoh, for her part, played Zi Yuan — a villainous sorceress with eternal life.

Following the big reunion, fans of the movie took to social media to celebrate the actor’s heartfelt get-together.

“JFC THE MUMMY REUNION. Am I seeing the future best actor and best actress?” another gushed.  “Best Actor and Best Actress right there. Please make it happen!!” another agreed.

Both Fraser and Yeoh have generated a great deal of buzz from their recent roles in the upcoming The Whale and last spring’s Everything Everywhere All at Once, respectively.

The George of the Jungle star, for his part, debuted the psychological drama at the Venice Film Festival earlier this month, where he received a six-minute standing ovation. The Crash actor portrays Charlie in the project, a morbidly-obese teacher trying to reconnect with his estranged teenage daughter for one last shot at redemption.

“It’s gonna be like something you haven’t seen before,” Fraser told Unilad in October 2021. “That’s really all I can tell you. … The wardrobe and costume was extensive, seamless, cumbersome. This is certainly far removed from anything I’ve ever done. … I do know it’s going to make a lasting impression.”

Costars Reunited Through the Years

On Sunday, the Indiana native opened up about the confidence he’s gained from the positive reviews he’s received on the film.

“So often, I have just felt like a working actor who was glad to have a job: ‘What do you got? I’ll do it,’” he told the Toronto Star. “And that’s a different guy than who I am right now. In recent years, when I was a bit more reticent to step forward — have a life with kids and an oldest son with special needs, another kid who’s going to be a senior now and another one who is [learning] to drive and he’s picking up guitar — I think it just gave me a sense of purpose that I don’t know that I would have appreciated as a younger man.”