On the road to nowhere with Jezza: CRAIG BROWN with a parable on Brexit

At the railway station, I got into a taxi. The elderly taxi-driver was gaunt, with a patchy grey beard. He gave me a guarded smile.

‘Do you know the way to Fairweather?’ I asked.

He looked at me as though I was trying to catch him out.

‘I’ve said this perfectly clearly, time and time again,’ he sighed. ‘If that’s where passengers want to go, then I think it perfectly reasonable to take them there.’

‘I think a fair assessment of my answer to that question would be to say that if you turned left and right, and straight on, and right and left, and any combination of those very clear directions, then the way to Fairweather would become apparent, given reasonable time.’ 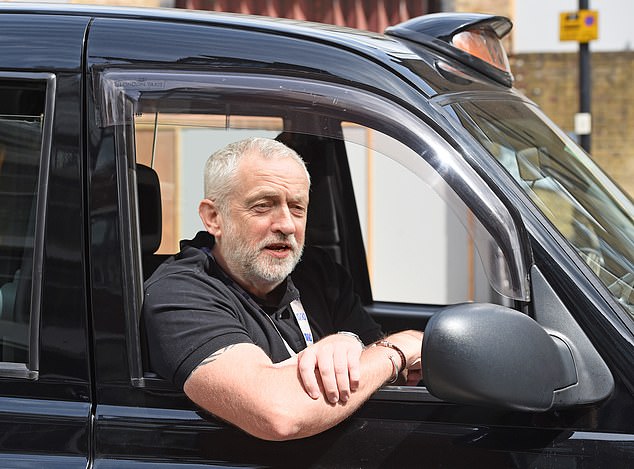 At the railway station, I got into a taxi. The elderly taxi-driver was gaunt, with a patchy grey beard. He gave me a guarded smile

Something about his reply left me with a feeling of uncertainty. Did he really know where he was going, or was he just pretending?

I was as tactful as possible. ‘Do you think it might be a good idea to ask someone else the way to Fairweather?’

He motioned to the other taxi drivers. ‘Frankly,’ he said, ‘We are all in the fullest possible agreement on how to get to Fairweather.’

As if to demonstrate it, he called out to the driver immediately behind him.

‘Keir!’ he said. ‘The gentleman’s asking if we know the way to Fairweather.’

At first glance, Keir seemed more alert than my own driver. He had a can-do look, like an athlete from the Fifties.

He paused. ‘Now, let me see,’ he said. He paused again. ‘No one can doubt my commitment to finding a satisfactory way ahead. That’s been my absolute focus for some time now.’

‘But do you know the way to Fairweather?’ I said. 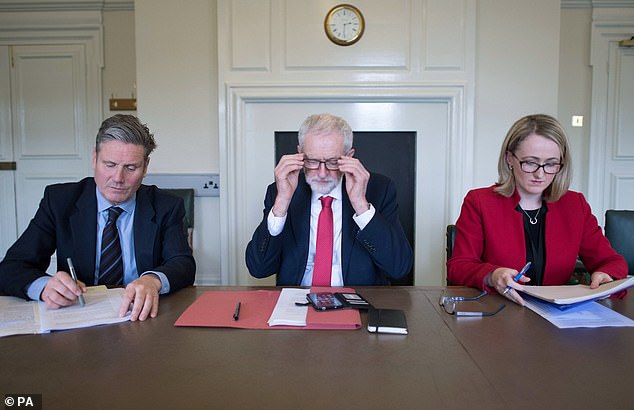 Labour’s frontbench (Keir Starmer, Jeremy Corbyn and Rebecca Long-Bailey pictured) has been accused of not having a single coherent position on Brexit

‘As I said, I don’t think anybody can doubt my commitment,’ he replied. ‘At the moment, it’s very much a matter of getting to Fairweather. Or, at the very least, to one of its outlying villages.

‘Or, failing that, to somewhere roughly in the same county. But I don’t want to pre-empt things. Let’s see what emerges from the ongoing process.’

‘But do you know the way to Fairweather?’ I repeated.

‘Let’s tackle that question when we come to it,’ he said. Did I detect a note of caution in his voice?

He continued: ‘I would expect any future discussion to build on our previous comments, both in relation to where we have come from and where we intend to go. What is most important is the way ahead. Jeremy and I are in complete agreement.’

Jeremy? I took a second look at my taxi-driver. Now that I thought about it, his face seemed strangely familiar.

After all this, our car was still stationary.

‘Perhaps we should get going?’ I said.

‘Certainly. Where to?’ replied Jeremy.

‘Fairweather?’ he said, quizzically. ‘Remind me.’ 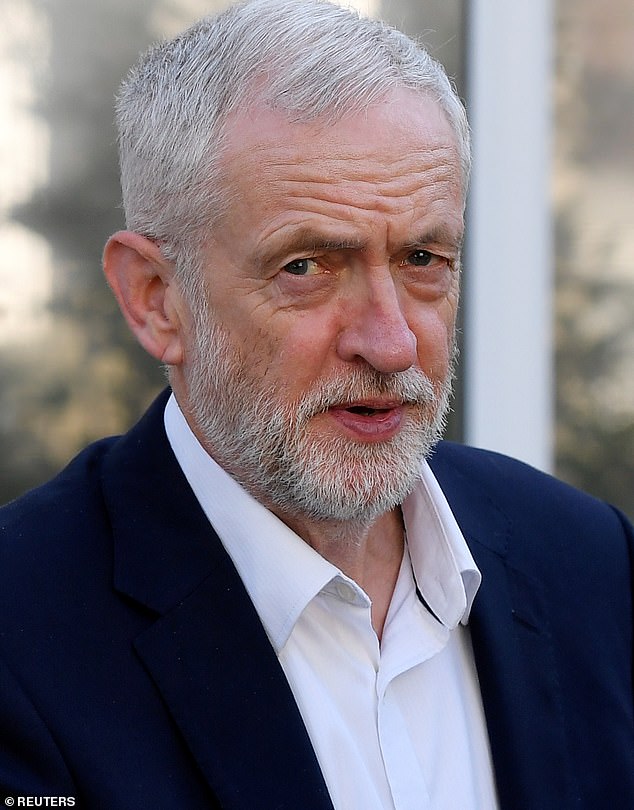 Jeremy? I took a second look at my taxi-driver. Now that I thought about it, his face seemed strangely familiar

‘Do you know the way to Fairweather?’ I repeated, sharply. ‘Or should I just get out?’

‘I’ve said all along that I do not believe that simply ‘getting out’ , as you put it, without going anywhere, is an option. That’s always been my position, and it will be so for as long as it remains my position.’

‘That all depends,’ he replied, ‘It is vital that we keep all the options on the table.’

‘Emily!’ He shouted over to another cabbie. Her own car seemed rather smarter than his, with automatic steering and a highly polished exterior.

‘The gentleman wants to know about a table.’

Oh, that old one!’ chortled Emily, reassuringly. ‘Well, let’s start with the fact that we are here, and we want to get there. And, let’s face it, we can’t get there without setting off from here.

‘You have to take these things in context. Let’s keep our focus on the way ahead. It’s the only way forward. We can’t be clearer than that!’

‘I have been sitting in the back of your taxi for 15 minutes now,’ I complained to Jeremy, ‘and it still hasn’t set off!’

He threw me a withering look. ‘Let’s not be hasty,’ he replied.