Paris Hilton and Carter Reum swim with stingrays during honeymoon

Paris Hilton’s husband, Carter Reum, has an ‘open invitation’ to be part of love child’s life

On Thursday’s episode of “Paris in Love,” the 40-year-old DJ and entrepreneur revealed that she “hated” the bridesmaid dresses Nicky Hilton Rothschild, 38, picked for her 2015 nuptials.

“We hated Nicky’s bridesmaid dresses!” she said at a dinner with family and friends, which was filmed while she was still planning her own Nov. 11 wedding to Carter Reum, 40.

“Nicky’s bridesmaid dresses were beyond,” she continued in a testimonial. “They were just itchy, uncomfortable. I liked the color, they were baby blue, but other than that — brutal.” 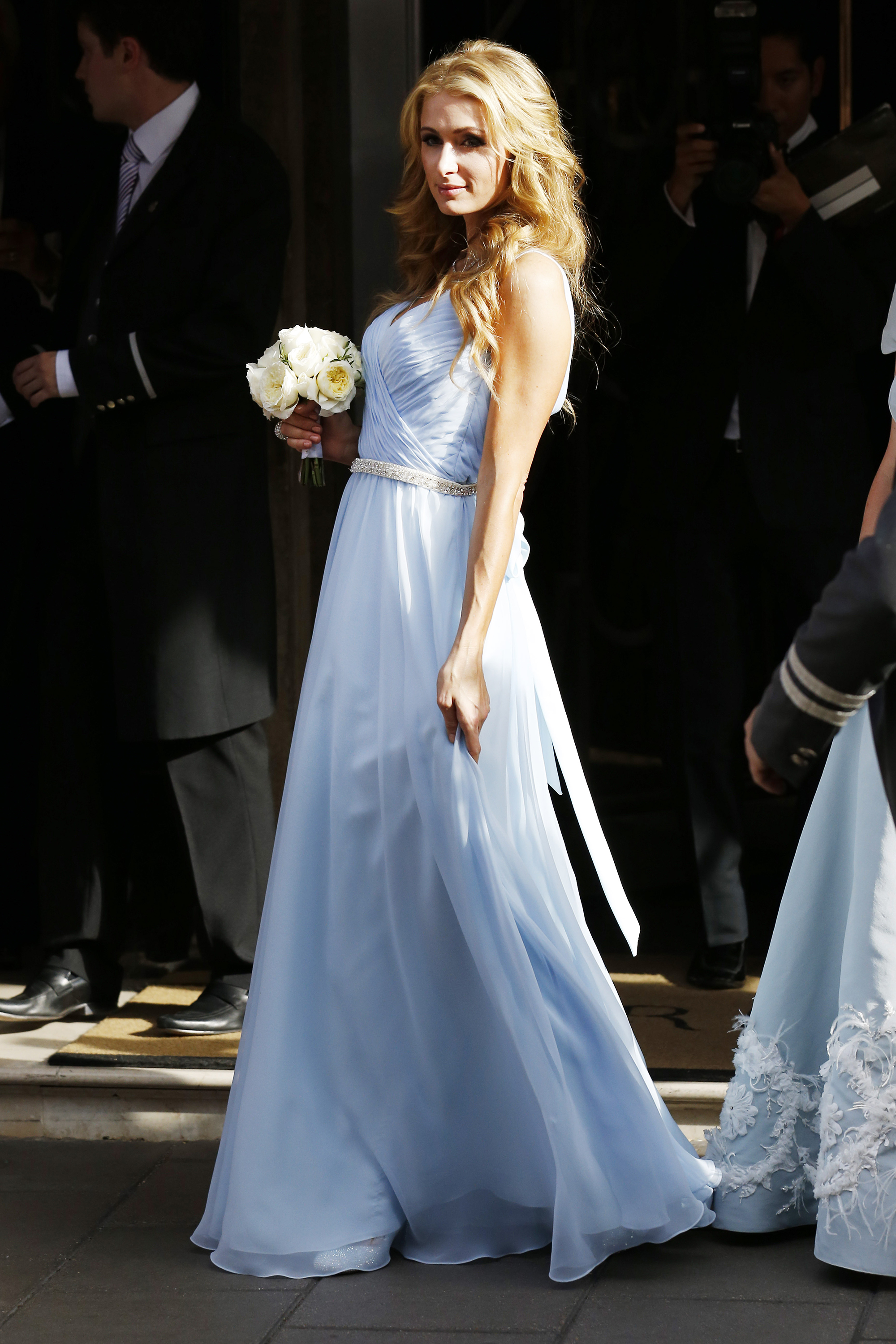 The episode also saw Hilton chose a color for her own bridesmaid dresses: pink. While she also said she’d be open to neon pink, the suggestion was greeted with several “no’s” from the table. 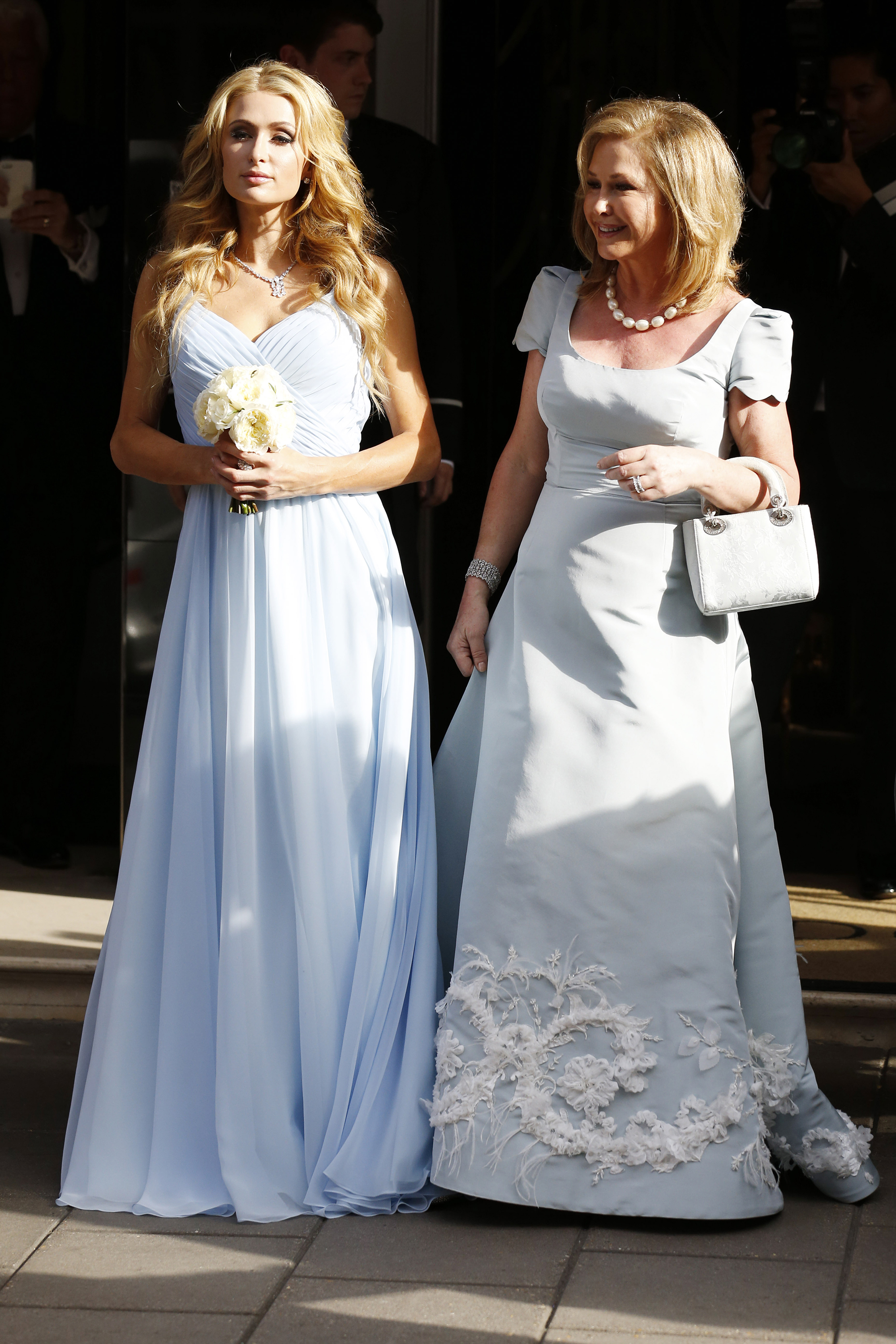 While there were rumors that she’d opt for a Valentino gown like Nicky did for her wedding to James Rothschild, Paris ended up wearing a flower-embellished Oscar de la Renta dress for her walk down the aisle in a similar long-sleeved style. 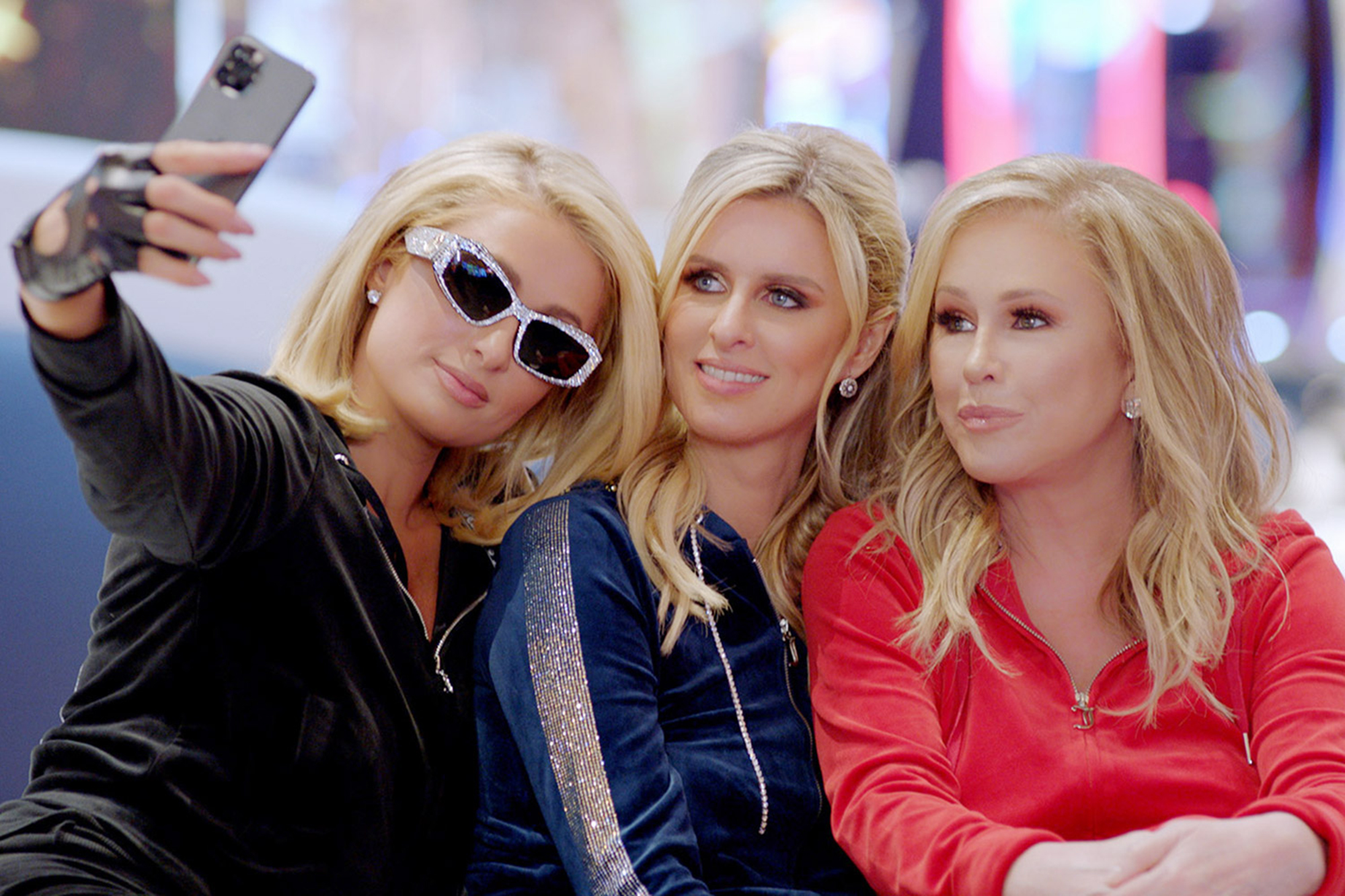 In true Paris fashion, however, she didn’t stick to just one show-stopping outfit. She rocked a series of six looks over the course of her star-studded wedding weekend, ranging from a white ballgown to a silver star-adorned dress.

And she ended up incorporating a pop of hot pink after all, albeit not on the bridesmaid dresses; She wore a bright pink dress and veil for the carnival she and Reum held the day after their wedding.

Her sister Nicky also wore a series of looks throughout the weekend, including the same pink Prabal Gurung dress Blake Lively once wore for a red carpet appearance.