PASTA may be priced off the menu for hard-up families — amid warnings spaghetti costs are about to get fusilli.

The bill for the family mealtime favourite is likely to rocket by more than 30 per cent across the UK, experts have said. 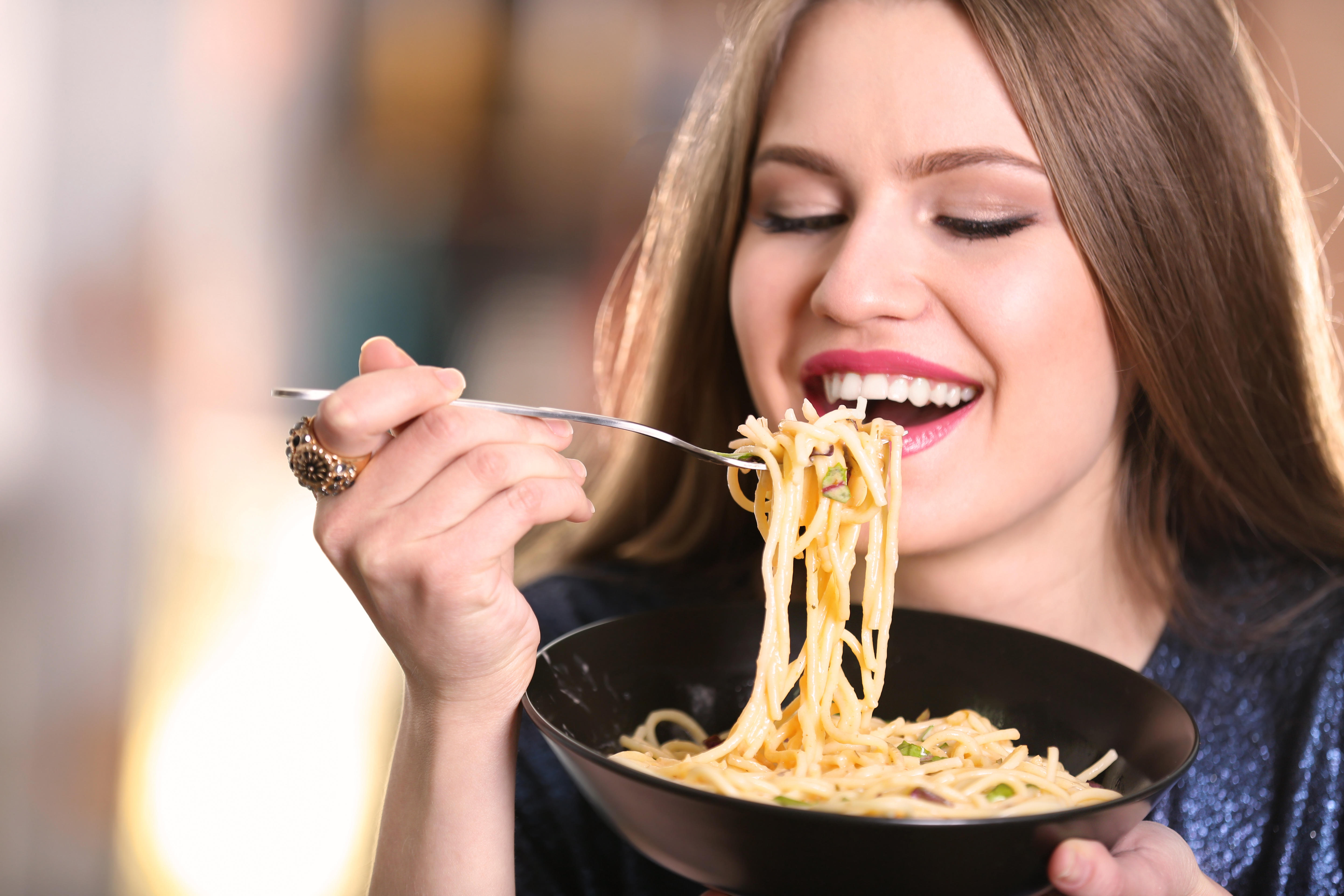 It is all down to durum wheat shortages caused by heavy rain in Europe and a heatwave in the US and Canada, which are the main growing areas.

Europe’s harvest has collapsed from the 9.5million tons needed to meet demand to just 7.3million tons.

And US crops have declined 46 per cent, while Canada is 32 per cent down on last year.

Prices have soared on international commodity markets by around 30 per cent since mid-July, with analysts expecting them to go even higher.

Supermarkets will often absorb price rises rather than pass them on to customers, but they are already struggling with the shortage of delivery drivers.

This could mean shoppers will feel the full brunt of the pasta price surge.

Some farmers have been breaking their contracts with pasta producers, who are then doing the same with the supermarkets they supply, says trade magazine The Grocer.

It warned: “Shoppers could be forced to swallow price rises for pasta over the coming months thanks to poor global supply and rocketing costs in the supply chain.”

One UK pasta supplier added: “The pricing is unbelievable. It has absolutely rocketed. We’ve never seen it at this level.”