Chris Pratt is getting some support from his brother-in-law Patrick Schwarzenegger after he was deemed the “worst Hollywood Chris” from fans weeks ago.

In late October, Pratt was criticized by thousands of Twitter users who responded to a meme from filmmaker Amy Berg, asking fans to weigh in on which Chris in Hollywood is their least favorite.

On the list was Katherine Schwarzenegger’s husband, as well as Chris Hemsworth, Chris Pine and Chris Evans.

“One has to go,” Berg wrote in the post, playing on a popular meme started by Twitter users asking followers to eliminate one of four pictured Halloween candies.

The tweet generated thousands of responses, mostly suggesting that Pratt “go.” A majority cited his rumored political views, despite him not officially endorsing a candidate. Now, Patrick Schwarzenegger is speaking up about the controversy.

“It’s crazy,” Schwarzenegger told Variety when asked about Pratt’s backlash. “Twitter is a junkyard, right? I mean, every day there’s something. People are calling out this person or that person, or let’s get mad at this person.”

Patrick, 27, suggested that Pratt can lean on his parents, Maria Shriver and Arnold Schwarzenegger, when it comes to being beaten down by trolls.

“My dad was always adamant about not letting anybody else’s opinions mess with his drive or where he wanted to go,” he said. “No matter what you’re doing in life, there’s are always going be people hating on you and wanting you to fail.”

The actor went on to call the situation “sad.”

“People are so focused on putting other people down to make themselves feel better,” Patrick continued.

He added that Pratt’s “strong-boned” personality means he likely didn’t take much offense to it.

“I messaged him, and just mostly was like, ‘I hope you’re not taking this seriously.’ I don’t really know what else to say,” he said.

Pratt came under fire for his alleged political views after his support of a church that was accused of being anti-LGBTQ, per Yahoo! Entertainment.

The 41-year-old actor also received support from his famous pals, and his wife, who called comments against him a form of “bullying.” 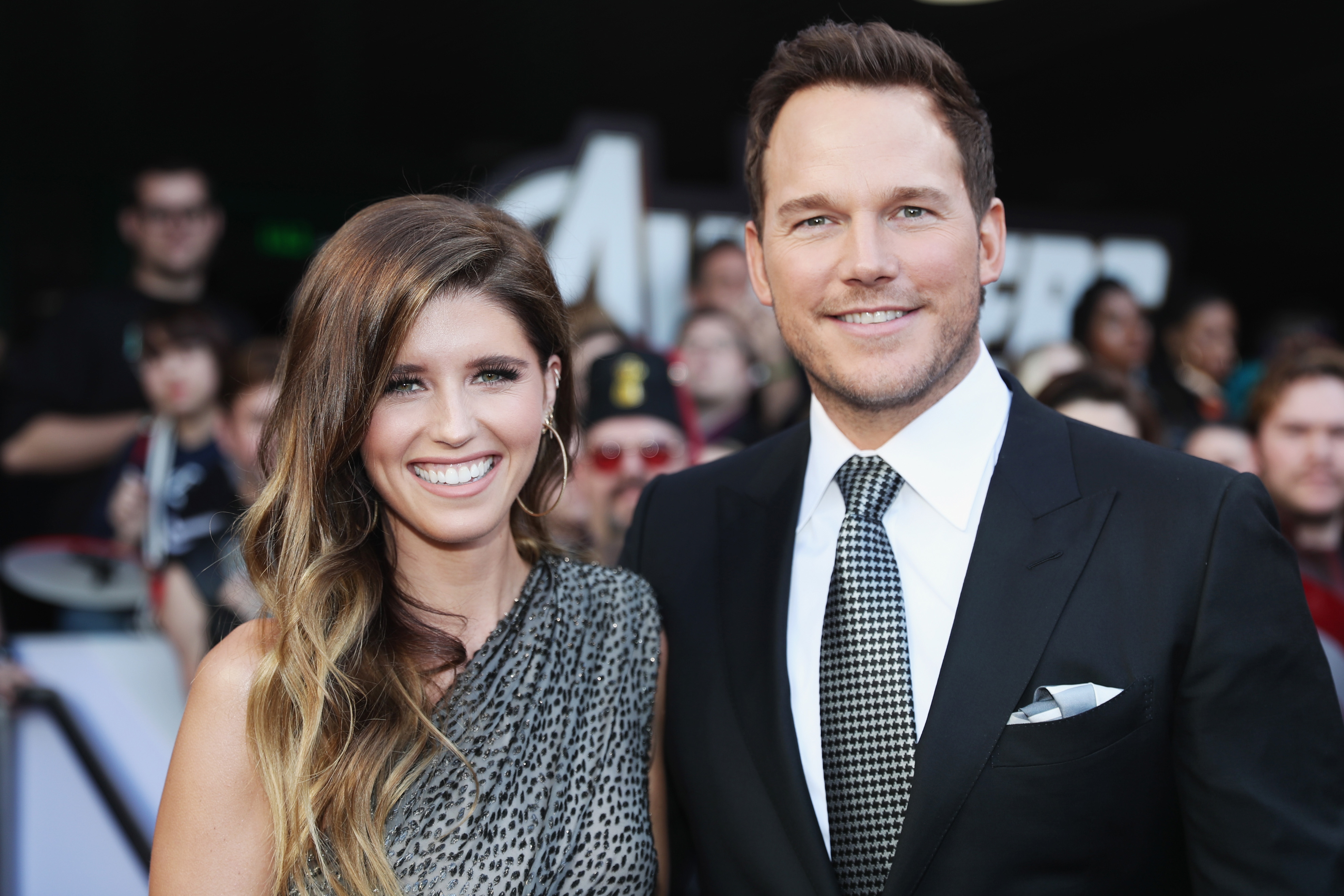 “Is this really what we need? There’s so much going on in the world and people struggling in so many ways,” Katherine wrote. “Being mean is so yesterday. There’s enough room to love all these guys. Love is what we all need not meanness and bullying.”

Mark Ruffalo was among Pratt’s Marvel co-stars to act as a real-life superhero on the actor’s behalf.

“You all, @prattprattpratt is as solid a man there is. I know him personally, and instead of casting aspersions, look at how he lives his life,” Ruffalo tweeted. “He is just not overtly political as a rule. This is a distraction. Let’s keep our eyes on the prize, friends. We are so close now.”

Robert Downey Jr. also offered public support by sharing an image of himself and Pratt on the set of a Marvel film. He called Pratt a “real Christian who lives by principle, has never demonstrated anything but positivity and gratitude.”

The controversy even led Berg to say she planned to stop “poking fun at memes.”

“Seriously, enough. This was a play on the ‘one has to go’ Halloween candy meme going around and the responses turned it into a hate-filled s–tfest on both sides,” she wrote on Twitter. “The only thing I will say is that I wish all those coming to CP’s defense had showed up for Brie Larson.”