“I told Artem …. ‘When I’m 39, if we feel so great in life and comfortable and you really want to try and have a little girl or just another one, and I feel that it’s right as well, we can do that,’” the Total Bellas star, 37, exclusively told Us Weekly on Monday, October 11, while promoting “The Bellas Podcast” relaunch. “I would like, if we did have a second, [to have it] right at 40 or right before 40.” 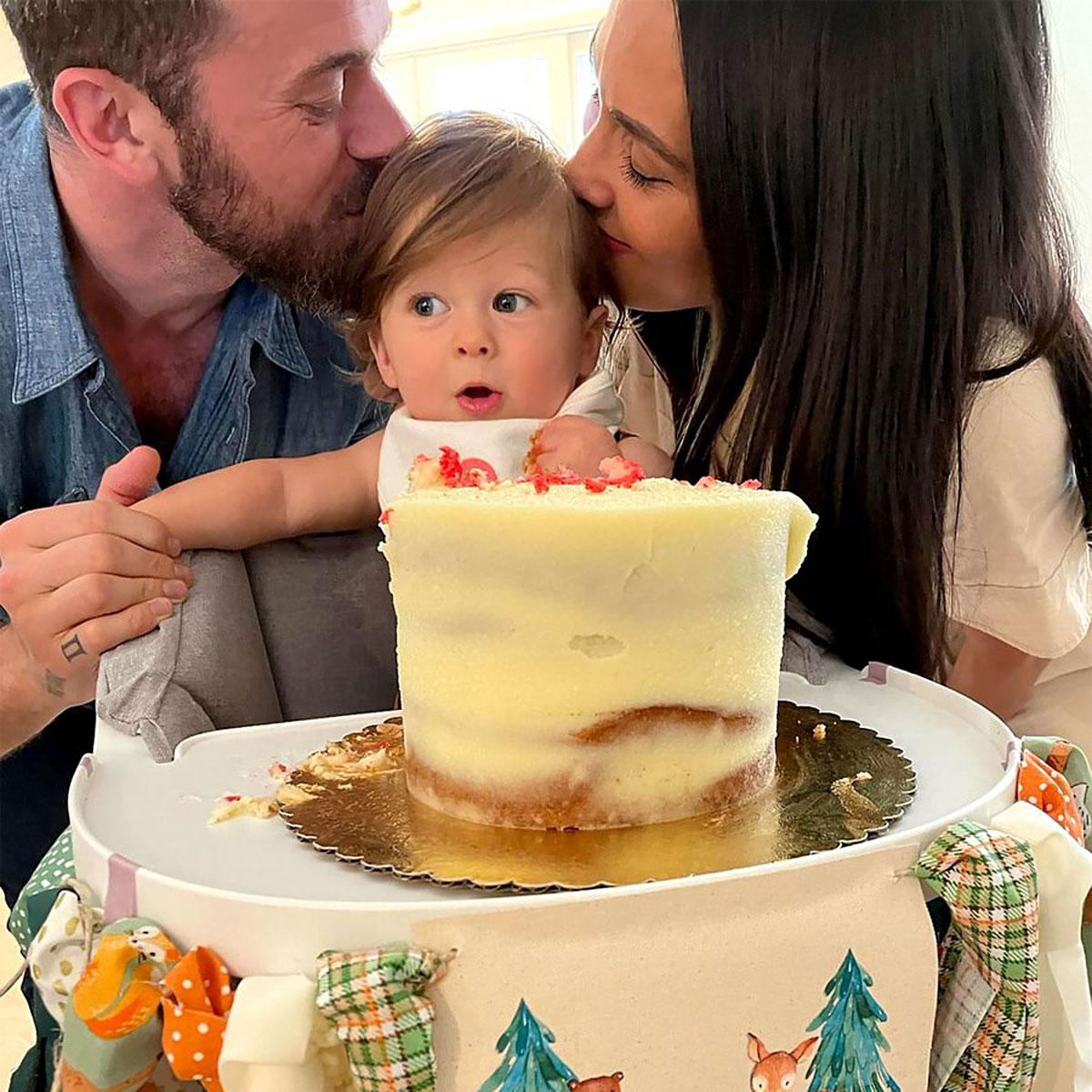 The California native is already the mother of son Matteo, 14 months, and is currently “enjoying [her] time” with the toddler.

“He’s, like, my best buddy,” the former professional wrestler went on to tell Us. “I want this time with just my son. … I just don’t want to have another baby interfere with that right now because I go over to [my sister Brie Bella’s] household and I’m like, ‘This is a lot. Boy, does two change it.’”

Brie, for her part, is done having children and had her tubes tied in October 2020. For now, she and Nikki are loving life with their three little ones. 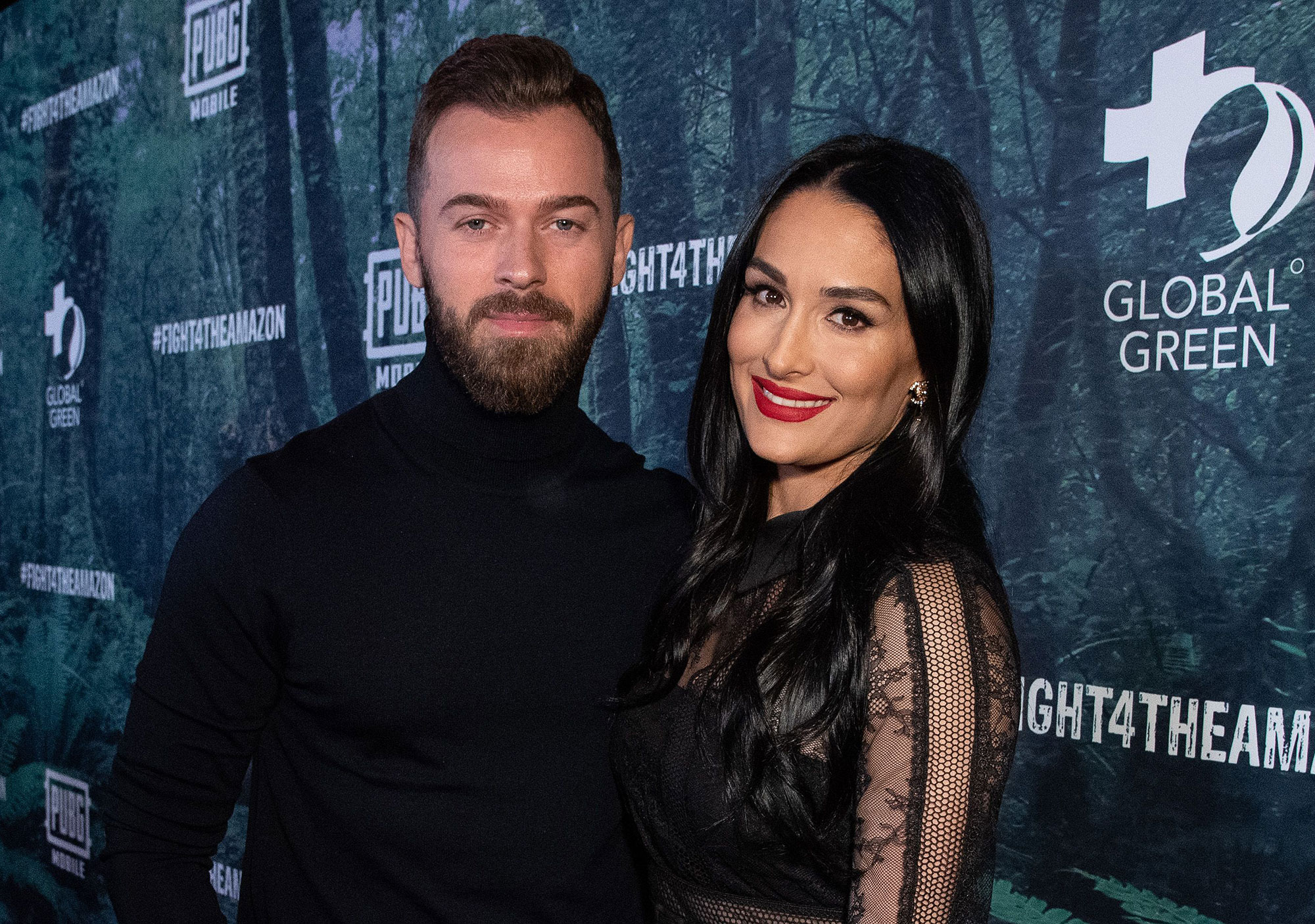 “They’re growing so fast, but they’re growing exactly the same,” Brie told Us on Monday of Matteo and Buddy, who were born less than 24 hours apart. “We’re always like, ‘They’re twins!’ Both of them are walking. Both of them love to pick up stuff and throw [it]. They both climb the couch the same … and jump. They’re wild and fearless.”

She noted that her nephew is the “more sensitive” baby of the two, saying that “Buddy is already a wrestler.”

On top of raising their kids, Brie and Nikki are also focused on revamping their podcast, which relaunches on SiriusXM’s Stitcher on Wednesday, November 3.

“We’ve delayed [our return] because we’ve really been working hard with our new team and ourselves on how we can make this podcast better than ever,” Nikki told Us. “We want every week when you tune in [for you to be] taking something away, whether it’s a lot of laughs, something inspirational [or] something that just makes your day even better.”