Piers Morgan claimed his quitting Good Morning Britain over his comments about Meghan Markle is an issue of “free speech”. He also claimed to have the support of the British public.

He said: “They’ve been coming up to me in their droves all day every day.”

He added: “The British people have seen through this.”

What is Piers Morgan’s net worth?

Piers’s net worth is an estimated £13million. 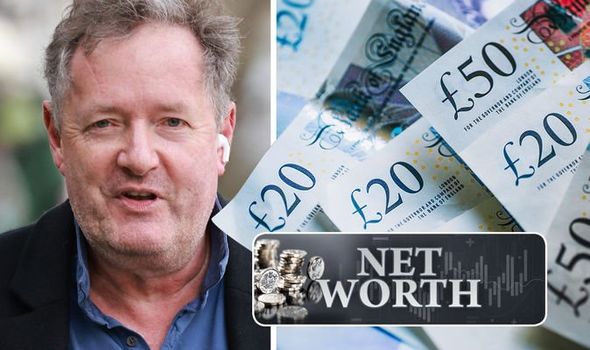 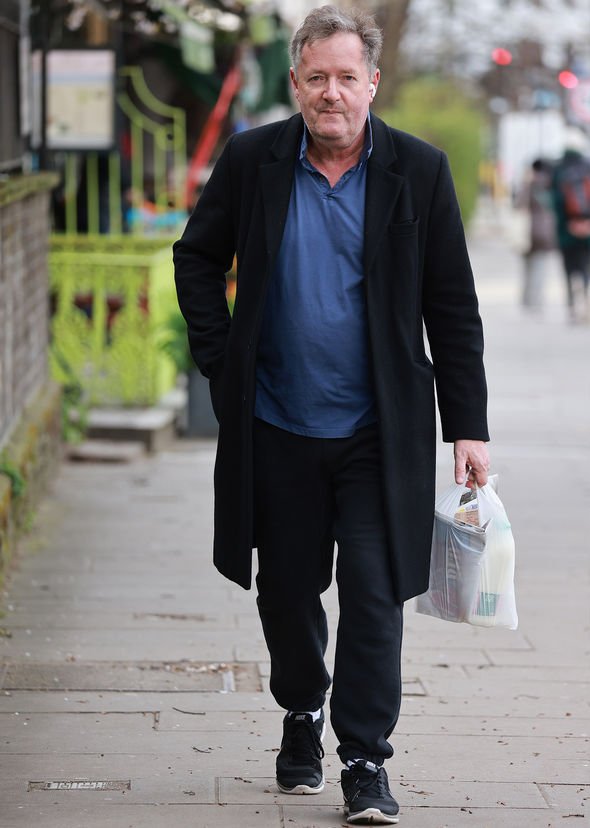 While controversial, it is unquestionable the media personality has been successful.

Beginning his career as a showbiz columnist, he has worked as the editor of the now-folded News of the World and the Daily Mirror.

He is best now for appeared on ITV’s Good Morning Britain as Susanna Reid’s co-host.

During this time he courted great controversy for his strong views and his argumentative style of interviewing guests on the programme.

Piers was paid an enormous salary for appearing on the morning news programme.

According to reports he was paid an annual salary of £1.1m in the post.

This is aside from other work for the channel, including Piers Morgan’s Life Stories.

Piers has previously slammed the BBC for its huge payouts to major stars, including Gary Linekar, but defended his own large paycheck. 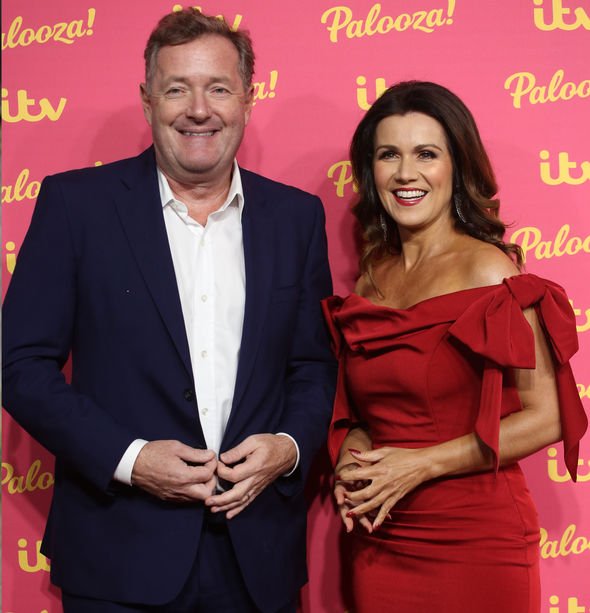 Appreading on GMB at the time, he said: “We’re not underpaid here, we all get paid good, but we’re paid, effectively, commercially.

“Advertisers pay to be on Good Morning Britain and it’s that money that pays us. The difference is we pay, the public pays for these salaries [at the BBC].”

He replied with the figure to a tweet that challenged him, asking: “Thing is though, for all this chat and judgment who would just openly tweet their salary right now? go on, I dare you.” 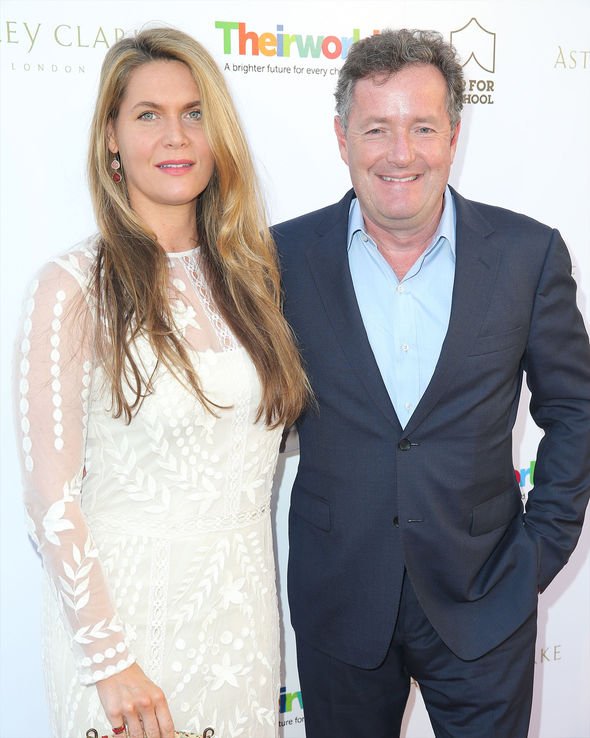 What is Piers’s former co-star Susanna Reid worth in comparison?

Susanna Reid’s net is of 7.3million, according to CelebWorth.net.

Although it has never been disclosed, Celeb Worth said that Susanna’s annual salary at ITV could be upwards of £750,000 a year.

Susanna landed the role at Good Morning Britain in 2014, co-hosting the show alongside Ben Shephard and Piers Morgan every Monday to Thursday.