Hilary Swank gave an update on how she’s doing as she gets ready to welcome twins in just three months.

“I feel excellent, thank you!” the actress, 48, tells Page Six exclusively while walking the red carpet at the 80th Annual Golden Globes with her husband of four years, Philip Schneider. 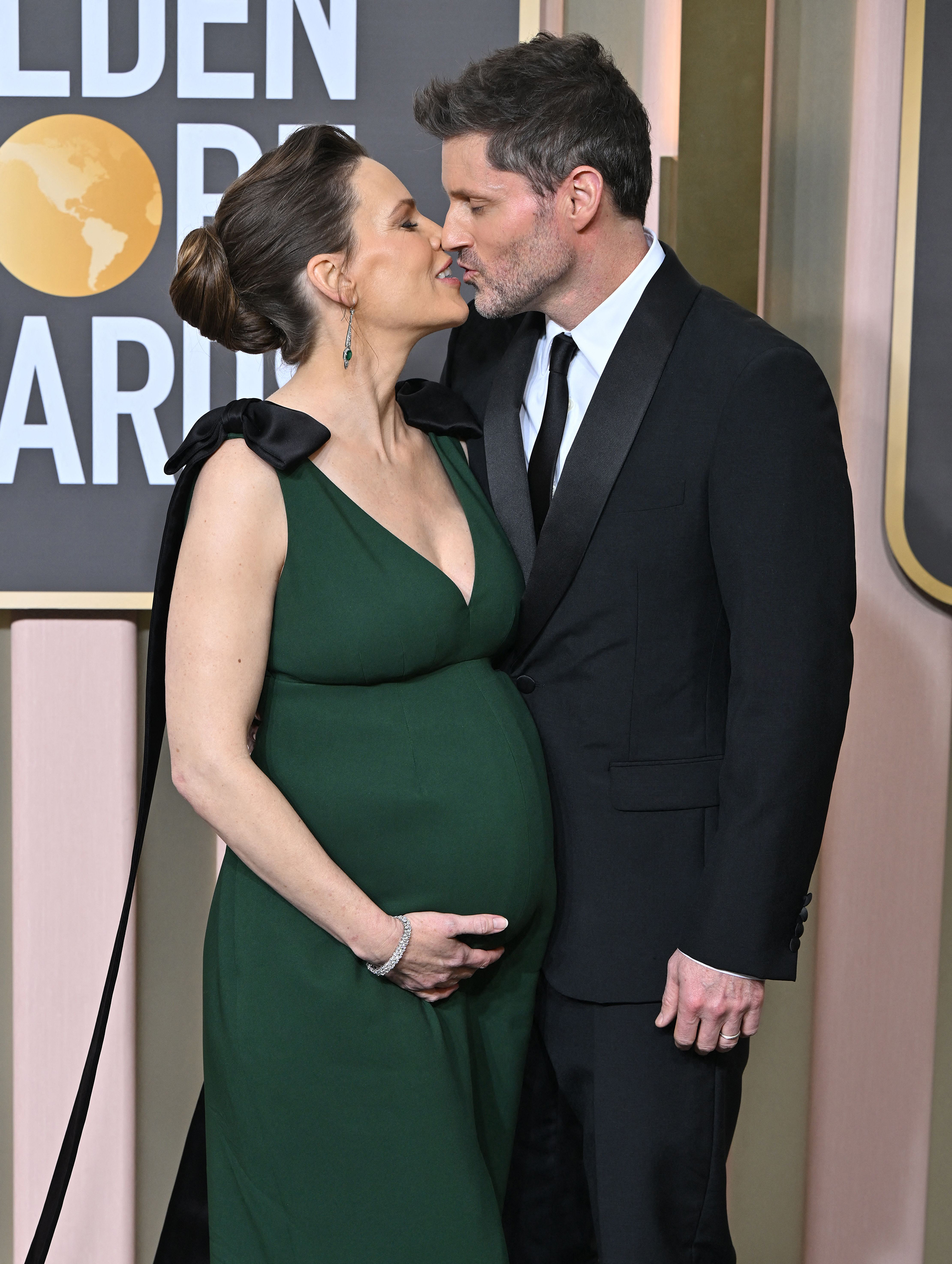 The four-time Golden Globe Award winner showed off her baby bump in a floor-length green dress with black bow-tie straps. She completed the look with an elegant updo and matching emerald earrings.

In one sweet moment, the couple shared a kiss on the red carpet while she cradled her stomach. 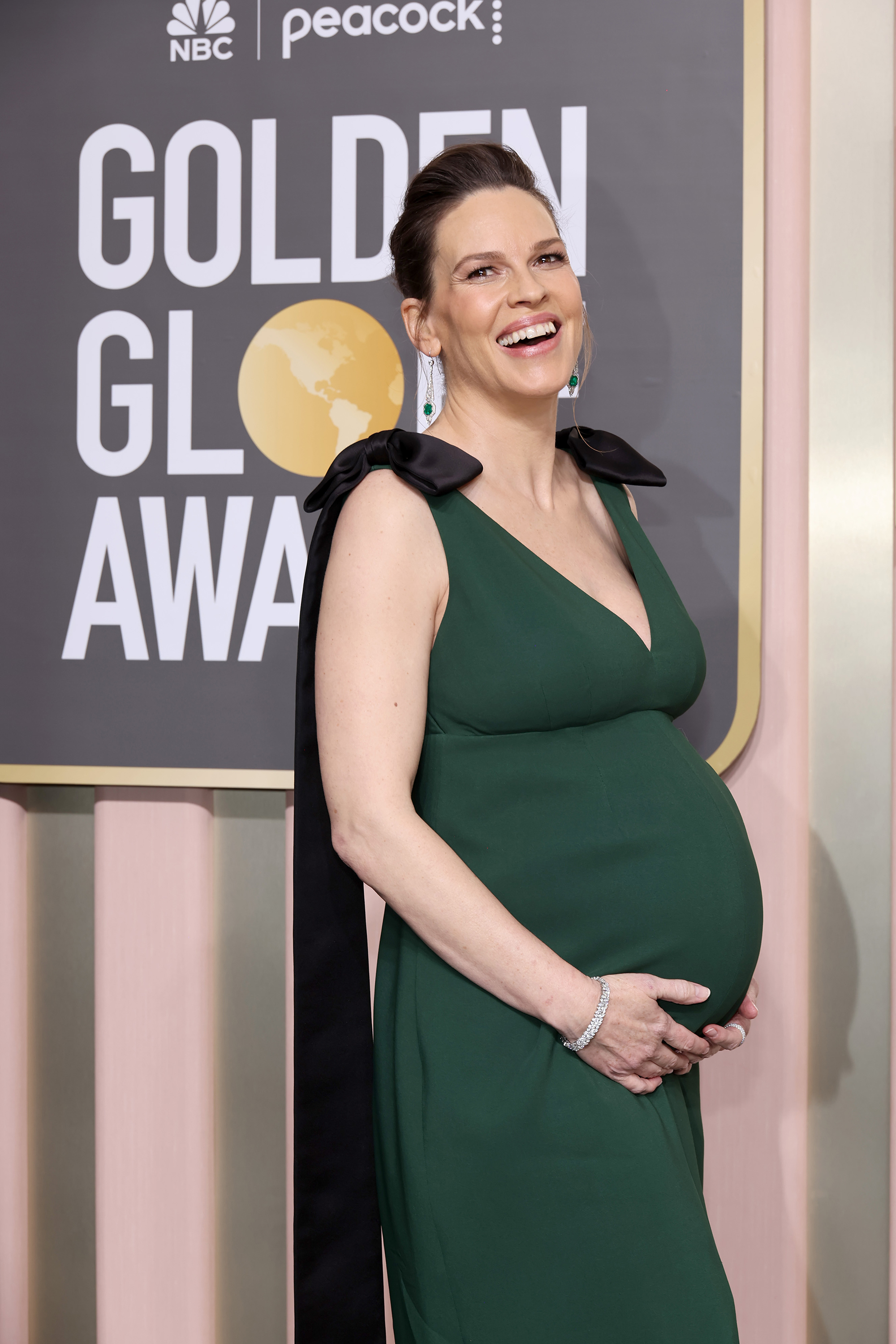 Back in October, Swank excitedly shared that she was going to be a mom for the first time.

“This is something that I’ve been wanting for a long time, and my next thing is I’m gonna be a mom,” she gushed on “Good Morning America.” 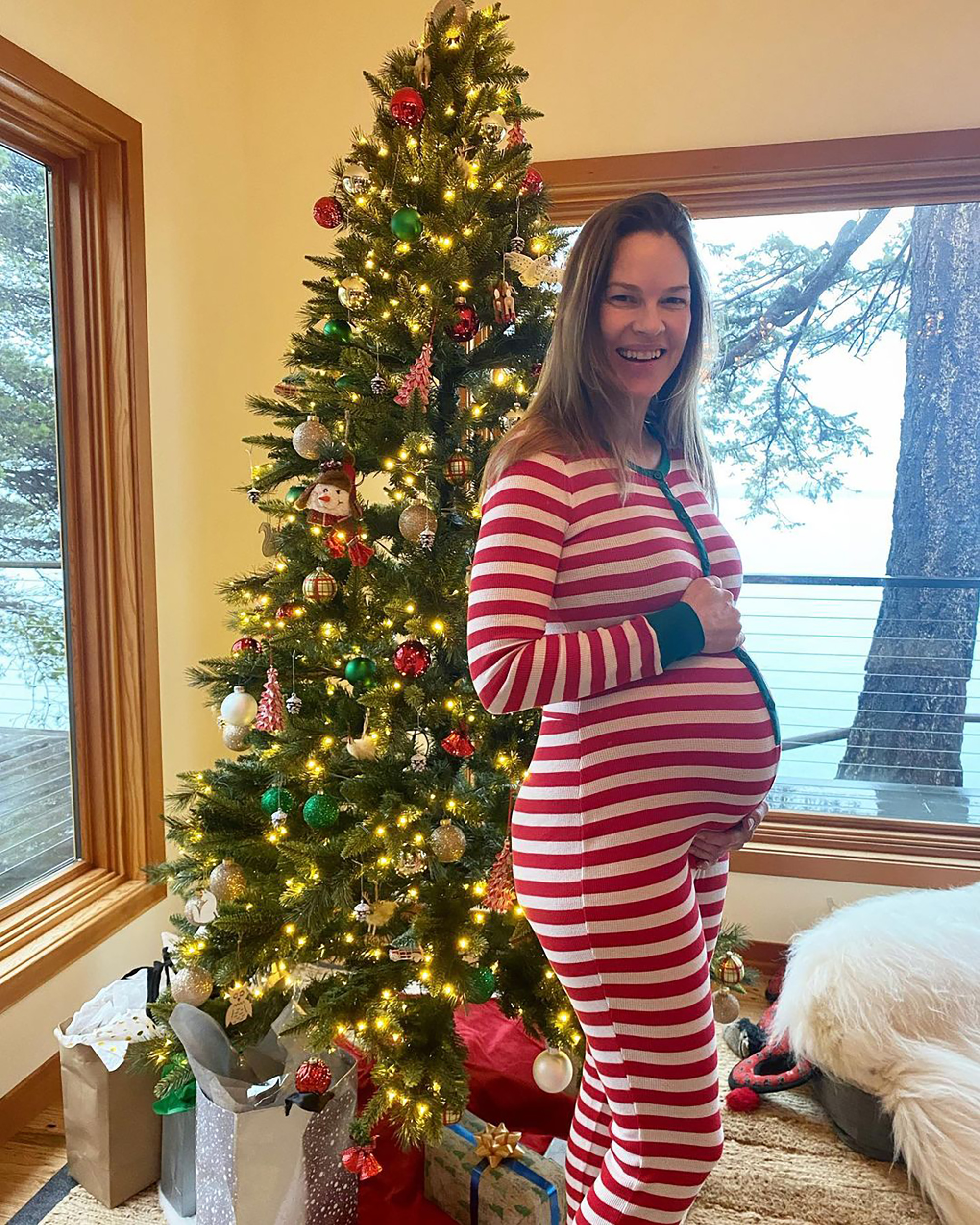 As to why she chose to wait until later in life to have children, Hilary said she simply wanted everything to be right. 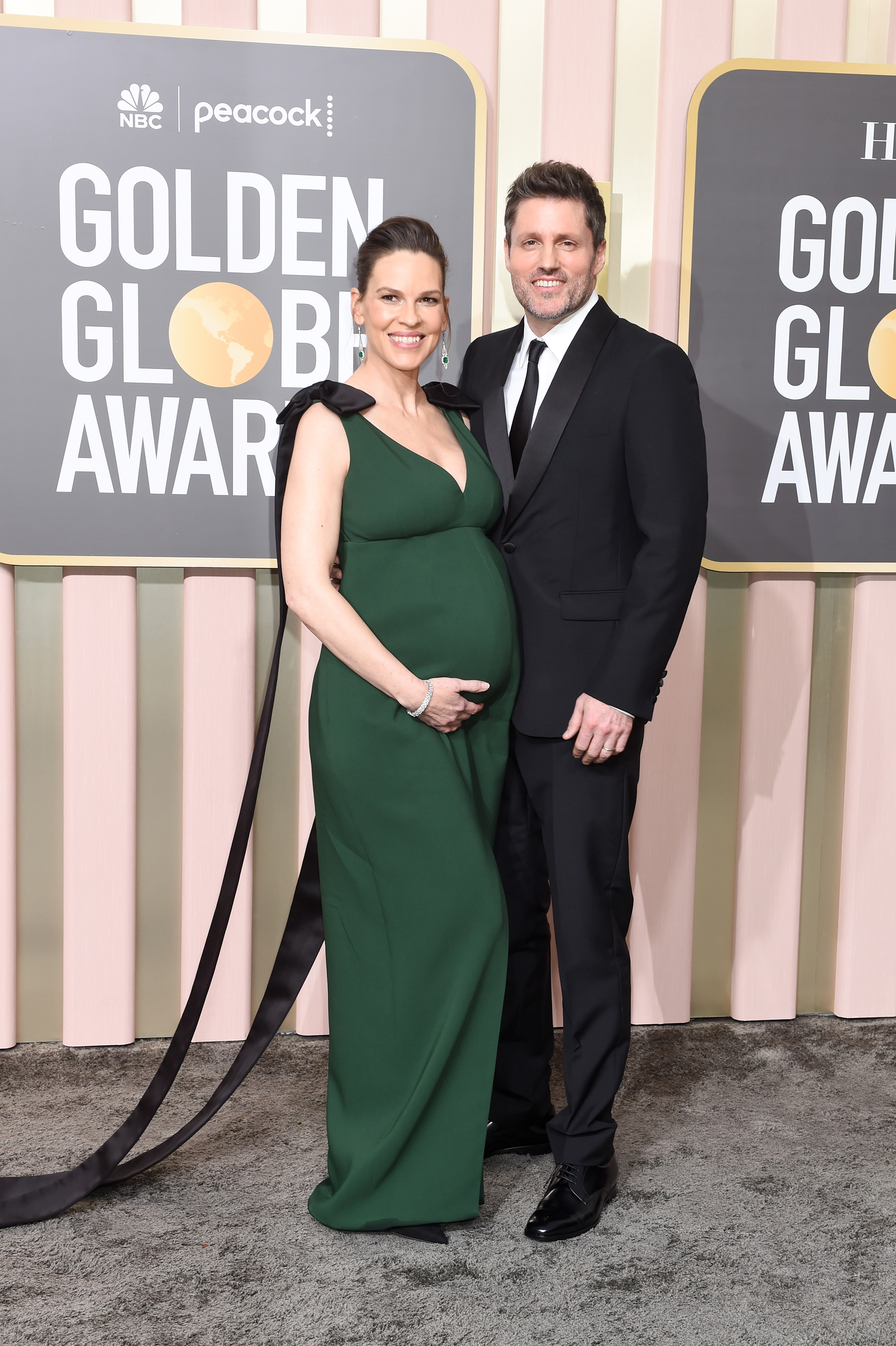 “I was having a career and not having the right relationship until … four years ago, and all the elements needed to come together and be right,” she told “Extra.”

Swank is nominated for “Best Performance by an Actress in a Television Series — Drama” for her role in “Alaska Daily.”