Prince Harry and Meghan Markle considered moving to New Zealand — more than a year before they staged their Megxit.

Queen Elizabeth II’s representative in New Zealand, Governor-General Patsy Reddy, revealed to the Associated Press that the Duke and Duchess of Sussex talked to her about the possibility of relocating to the island country in 2018 while they were visiting.

“I remember they’d just been down to the Abel Tasman National Park when we sat down and had a drink, and they said that they could imagine living in a place like this and wondered whether we thought it would be theoretically possible. Even possible for them to have a place in New Zealand,” Reddy, 67, recalled.

“Of course, we said, ‘Sure. It would be fine. There are lots of opportunities to live in New Zealand, but that would be something that they’d have to explore,’” Reddy said. “They were looking at how they might raise their family. And, obviously, they’ve made some decisions since.” 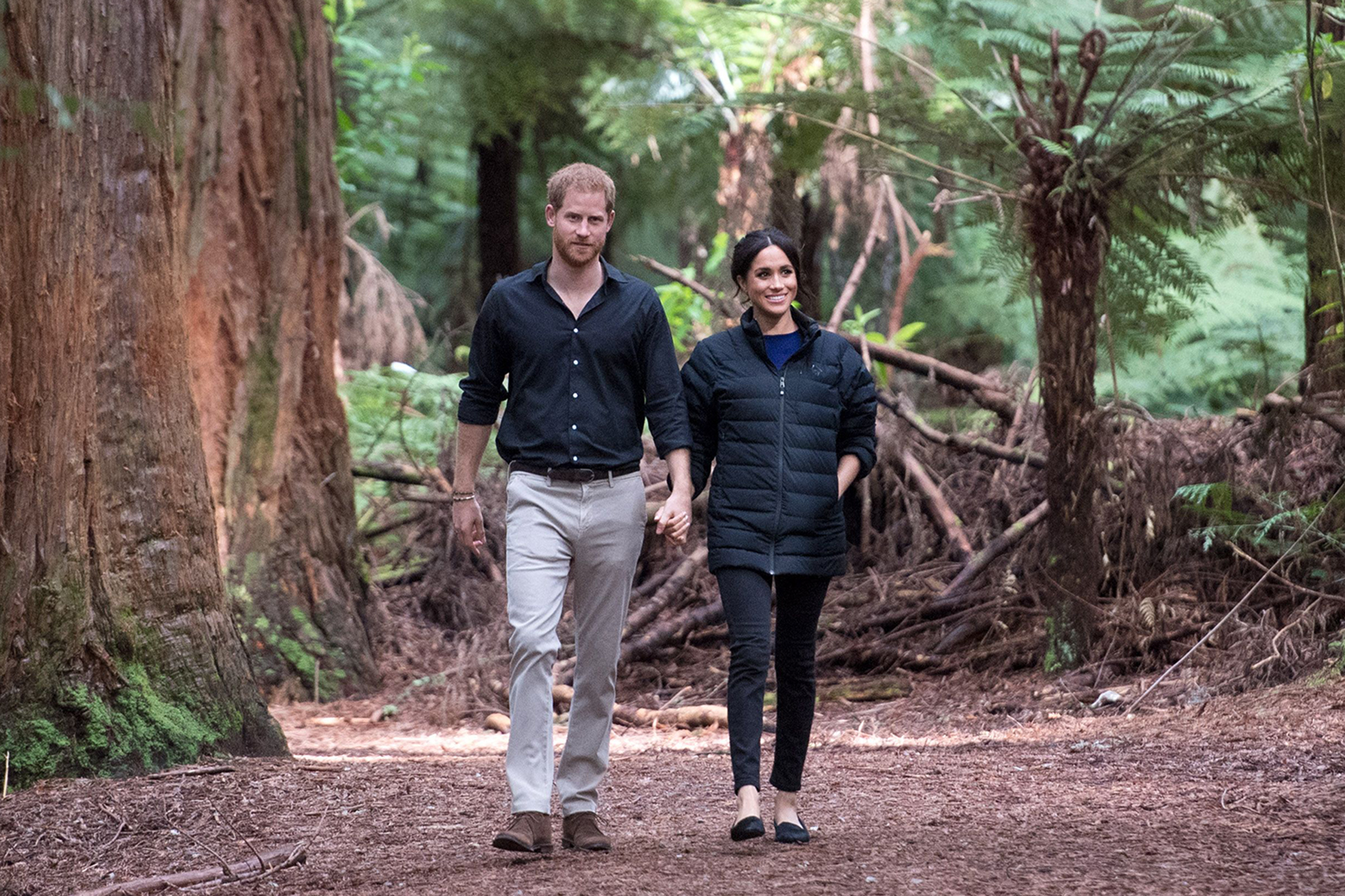 Reddy said she felt the conversation was more of an informal discussion instead of a serious request for assistance, as the couple were seemed intrigued by the country’s access to the outdoors and friendly people. 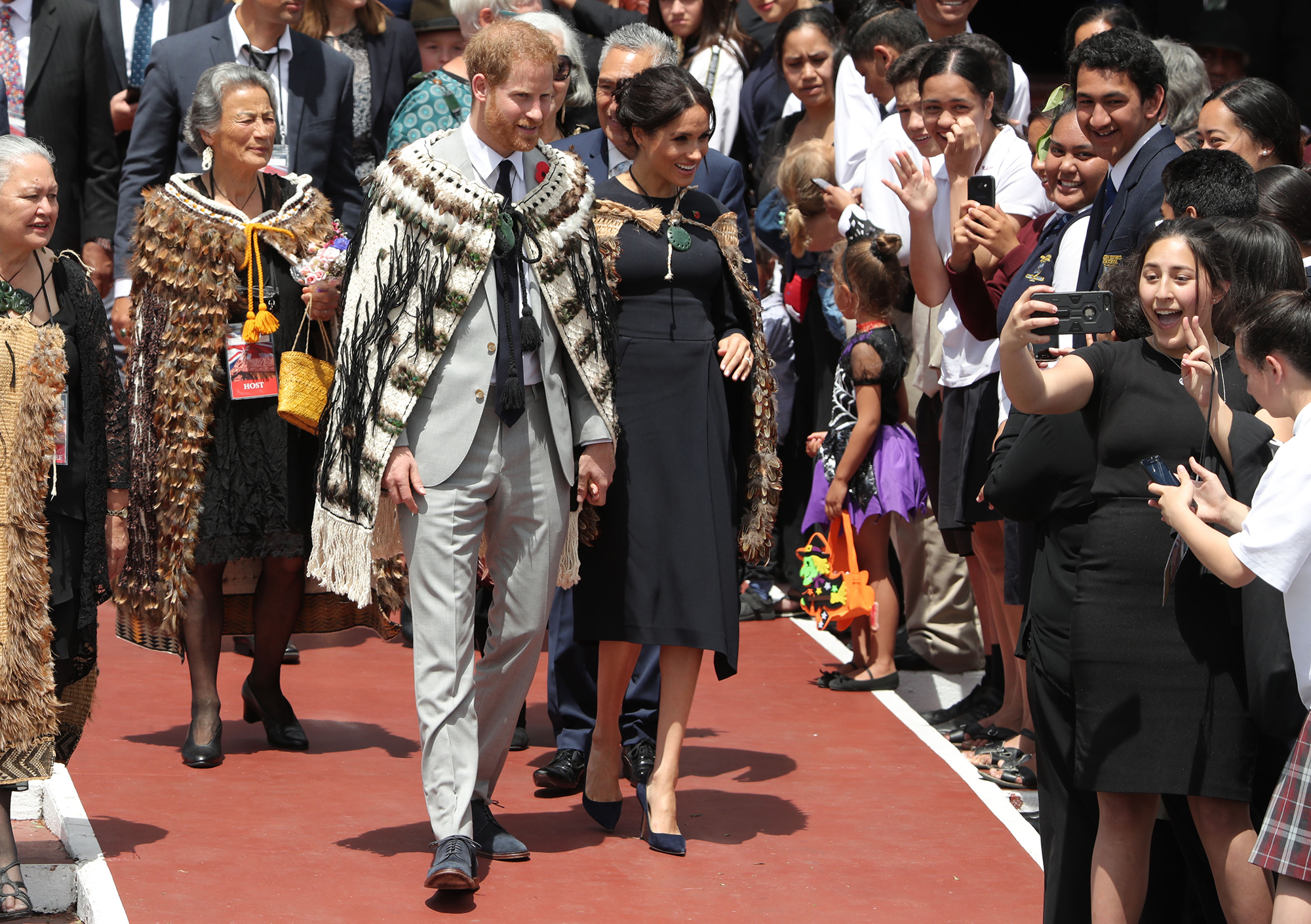 The conversation, however, proves that Markle, 40, and Harry, 36, were debating leaving England fewer than six months into their marriage and well before they moved to California.

“I thought they were a lovely couple, and I hope they’ve got a great future where they are,” Reddy said.

Markle and Harry officially relocated to the US in 2020 after temporarily residing in Canada. They dropped $14 million on a Montecito estate, which they and their two children, Archie and Lilibet, now call home.