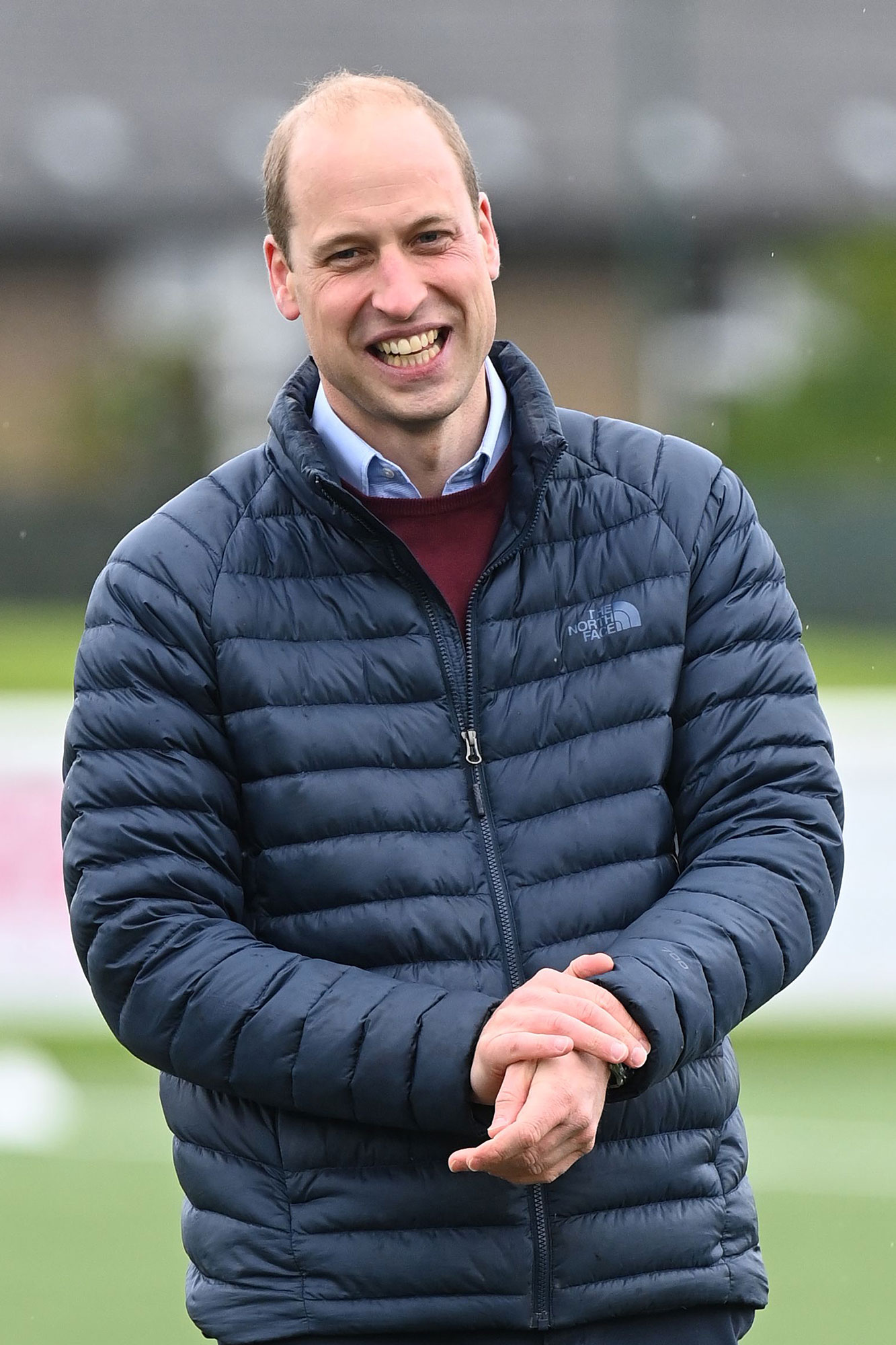 A visit from the green-eyed monster! Prince William thinks that son Prince George will be jealous now that he’s held a python.

“George is going to be so upset,” the Duke of Cambridge, 39, said of the 8-year-old while visiting Ulster University Magee Campus’ Kidz Farm in Northern Ireland. “The children are not going to believe I did this.”

William noted that the reptile felt “very soft.” When the handler called the snake a female, he replied, “I won’t ask you how you know it’s a she, we’ll talk about that later.” 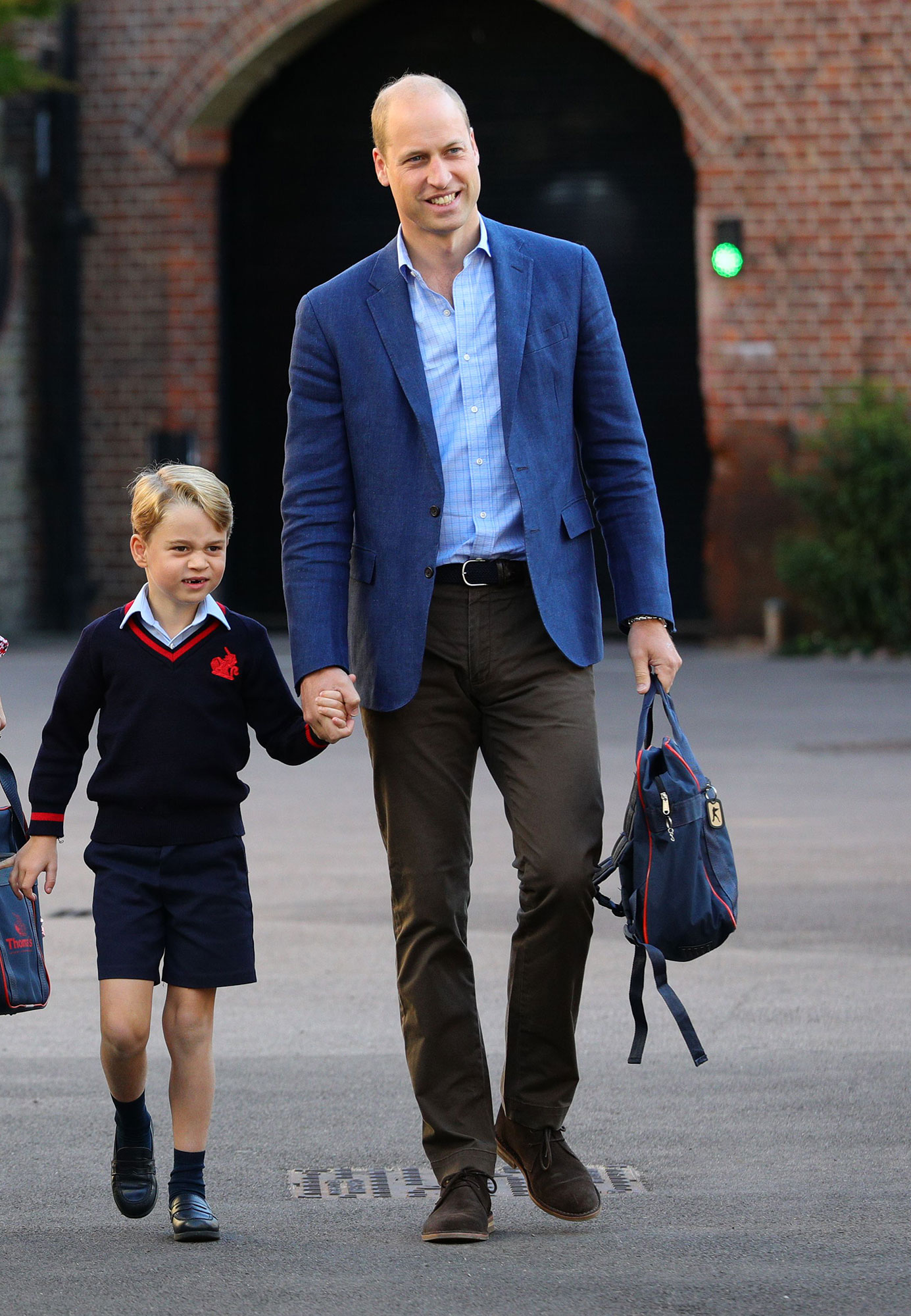 The couple’s kids have previously revealed themselves to be major animal fans. While speaking to David Attenborough in September 2020, Charlotte asked the historian, 95, whether he “like[s] spiders too.” In the footage, which marked the first time William and Kate’s children have publicly spoken, their eldest asked about which animals are nearing extinction, while Louis wanted to know Attenborough’s favorite animal.

George watched a documentary about animal extinction the following month, and it made the little one emotional, William told Sky News in October 2020.

“The most recent [Attenborough] one — the extinction one — actually George and I had to turn it off, we got so sad about it halfway through,” the royal explained at the time. “He said to me, ‘You know, I don’t want to watch this anymore. Why has it come to this?’”

The Royal Family: Get to Know the Next Generation

William went on to say, “He’s 7 years old, and he’s asking me these questions already. He really feels it, and I think every 7-year-old out there can relate to that. I really feel from an emotional point of view as well, I think every parent, everyone wants to do the best for their children. And I think we have to have a decade of change, a decade of repairing the planet so that we can hand it on to the next generation and future generations and sustain the prosperity for their lives too.”

George is also interested in tractors. “I should have brought George today,” William told a Duchy of Cornwall farmer during an October 2019 visit. “He would be absolutely loving this. … He’s obsessed.”