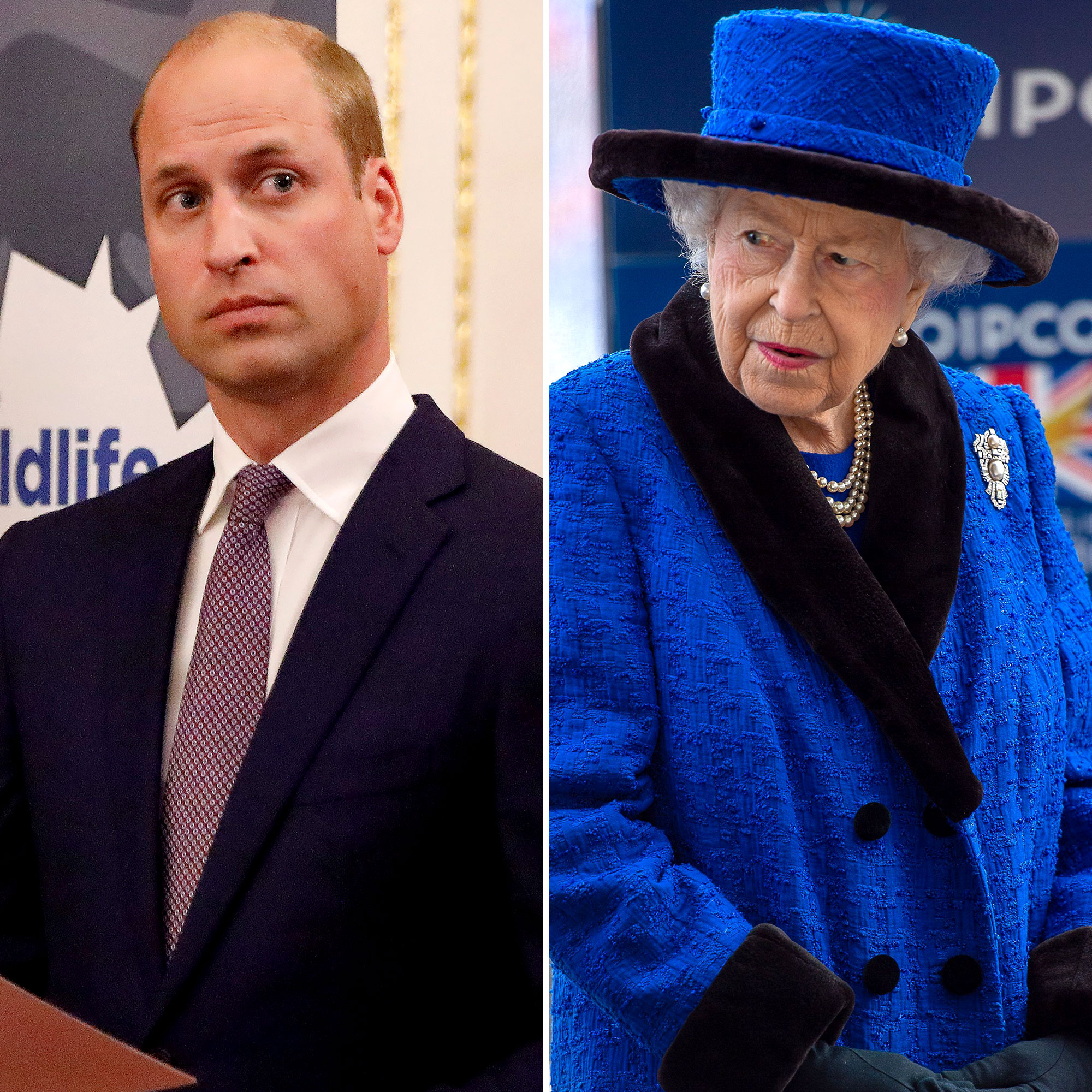 Shortly after Buckingham Palace confirmed that Queen Elizabeth II was under “medical supervision,” several of her family members rushed to her bedside.

Prince William, for his part, was photographed driving into the 96-year-old monarch’s Balmoral Castle in Scotland on Thursday, September 8. Prince Andrew, Prince Edward and Countess Sophie were also in the vehicle.

Hours earlier, the palace shared a health update about the long-reigning monarch. 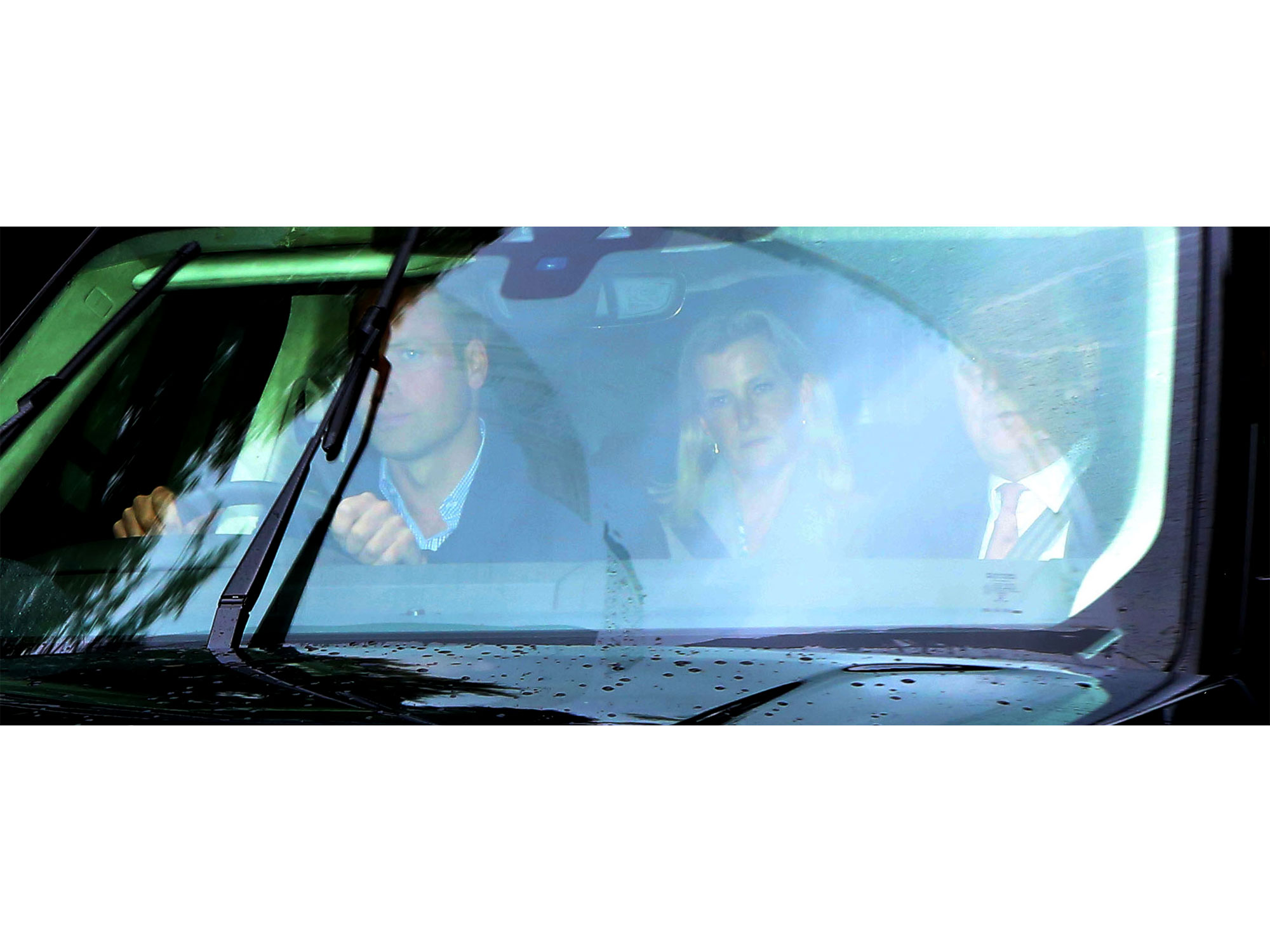 “Following further evaluation this morning, The Queen’s doctors are concerned for Her Majesty’s health and have recommended she remain under medical supervision,” the Thursday statement read. “The Queen remains comfortable and at Balmoral.”

Queen Elizabeth II’s Health Ups and Downs Through the Years

The queen had postponed a Privy Council meeting shortly before the palace’s statement, with a note citing that she needed to rest following her doctor’s orders.

Us Weekly confirmed on Thursday that the Duke of Cambridge, 40, was en route to Balmoral to see the queen alongside Prince Charles and Duchess Camilla. Prince Harry is also headed that way, but flying solo. Neither Duchess Kate nor Meghan Markle joined their spouses at the impromptu family gathering.

While the palace has not shared further health updates on the regent, she has been suffering from “episodic mobility problems” since May. Elizabeth, who celebrated 70 years on the throne earlier this year, even opted out of several Platinum Jubilee events the following month amid feeling “discomfort.”

“Yes, she was fine, it was just very tiring yesterday,” the Duchess of Cambridge, 40, said during a June 3 event, per PA reporters, noting that the queen was feeling “fine” and “had a lovely, lovely time.”

Despite her recent health setbacks, Elizabeth has remained humble about her experience serving as England’s longest-reigning sovereign.

A Breakdown of the Royal Line of Succession

“As I look ahead with a sense of hope and optimism to the year of my Platinum Jubilee, I am reminded of how much we can be thankful for,” Her Majesty previously wrote in a February statement. “These last seven decades have seen extraordinary progress socially, technologically and culturally that have benefitted us all; and I am confident that the future will offer similar opportunities to us and especially to the younger generations in the United Kingdom and throughout the Commonwealth.”

She added: “I am fortunate to have had the steadfast and loving support of my family. I was blessed that in [my late husband] Prince Philip, I had a partner willing to carry out the role of consort and unselfishly make the sacrifices that go with it.  It is a role I saw my own mother perform during my father’s reign.”