Film buffs can put their knowledge of their favourite films to the test with a brainteaser that placed clues on the car dashboard.

Go Car Credit, based in Warrington, created the puzzle after noticing how Britons turned to binge watching films for entertainment throughout lockdown.

According to the creators it takes the average person 55 second to guess the film and car portrayed in all six images.

Putting even the most avid film fanatics to the test – will you be the quickest to finish the challenge? Scroll down to try your luck and check your answers at the bottom. No cheating! 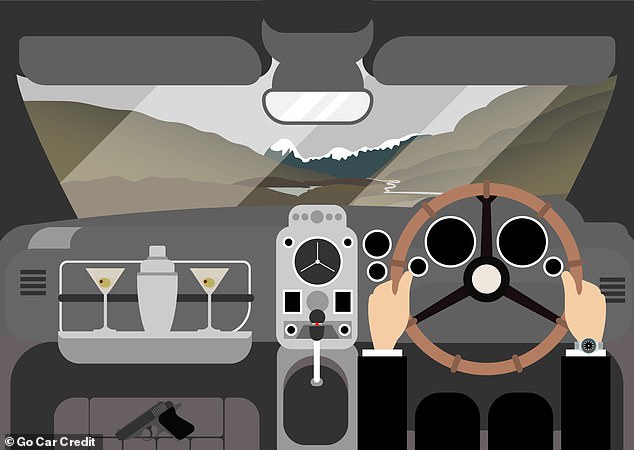 Hint: Something of a slick customer, this driver has become a British icon over the years. He has a dangerous line of work, so don’t count on a smooth ride if you ever share a vehicle with him… 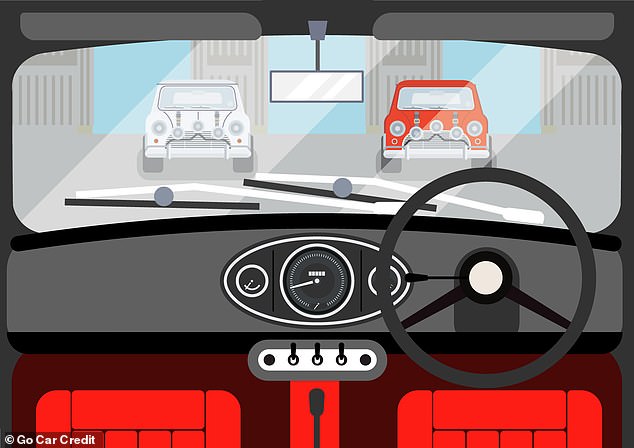 Hint: A timeless classic, this movie can be considered a golden moment for British cinema. Despite some fantastic driving, the ending turns out to be something of a cliffhanger. 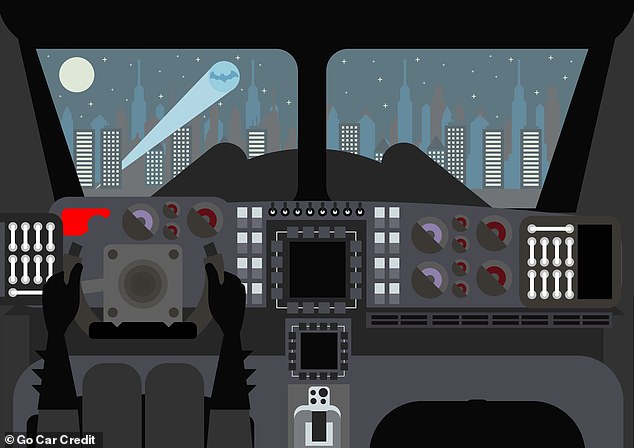 Hint: Living something of a double life, this driver tends to work at night, when he is behind the wheel of a very special vehicle. 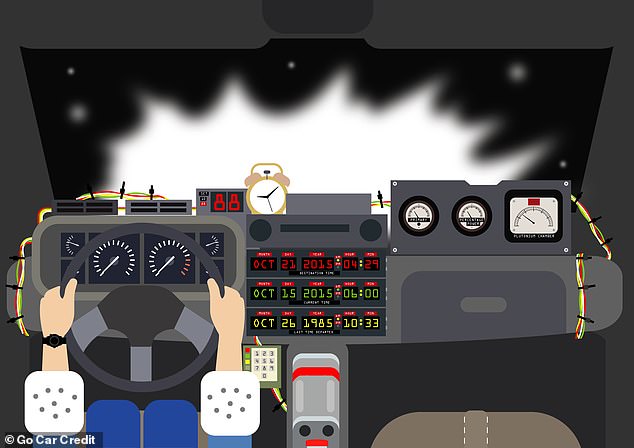 Hint: An 80s classic, watching this movie can feel like going back in time. This has to be one of the most iconic cars in movie history, some would say that it is fast as lightning. 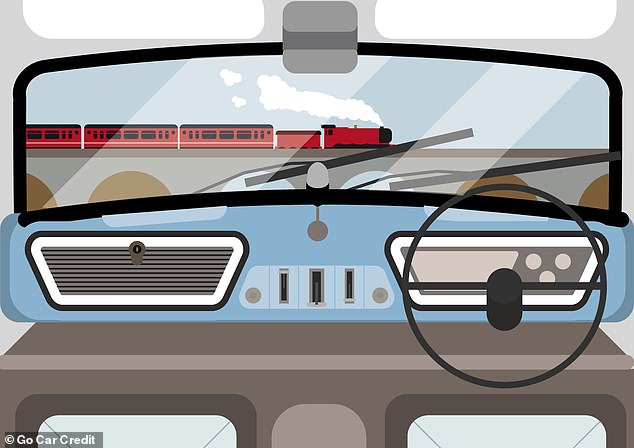 Hint: This car is different to any other on the list, it’s almost magic. You could describe it as an off-road vehicle in the most literal sense of the word. 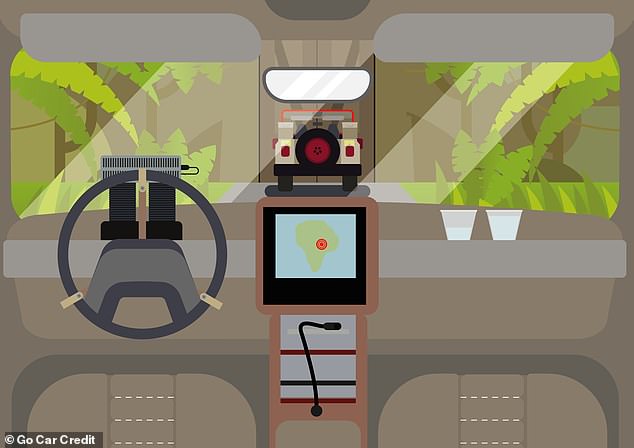 Hint: The view from this dashboard would be enough to frighten anyone – aren’t they supposed to be extinct?! Then again, life finds a way…

4. Back to the Future – Delorean