Randall Emmett’s personal and legal woes continue to pile up.

Before Lala Kent ended their engagement, Emmett filed court documents in March requesting to decrease his child support payments to ex-wife Ambyr Childers because of his “significant debts.”

In the legal documents, obtained by Page Six, the movie producer asked the court to terminate its January order that mandated him to maintain a bank account with a monthly balance of at least $50,000 to fund his children’s non-tuition-related expenses because he has accumulated at least $500,000 in debt owed to the IRS.

“If forced to continue making these deposits, Randall will fall deeper and deeper into debt and will be forced to file for bankruptcy,” the documents read.

Emmett, 50, also claimed former “You” star Childers, 33, had been spending the money on luxury items that were “not legitimate expenses” for their daughters, London, 11, and Rylee, 8.

The “Midnight in the Switchgrass” director cited the downturn in the “tenuous” movie industry as a result of the COVID-19 pandemic as the reason for his drastic decrease in income.

“I only produced one movie in 2020, as opposed to several as in normal years, therefore, my income has been drastically reduced and I am having Iiquidity issues,” he wrote in his personal statement. 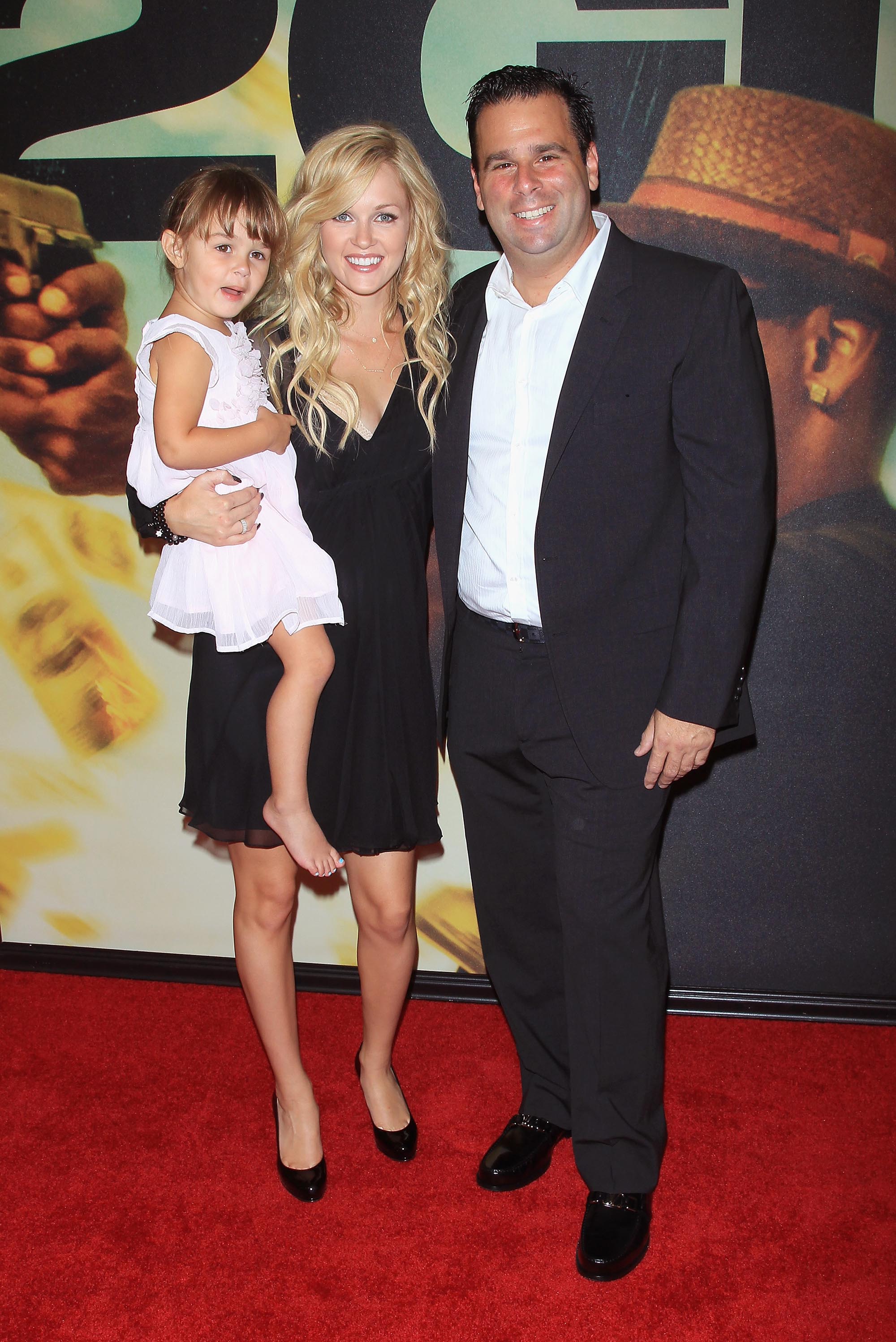 “As such, the continued funding of this children’s expenses account will cause me great financial hardship and force me to file for bankruptcy,” he continued.

The case was settled outside of court three months later.

While Emmett continues to face legal issues — he and his company are being sued for $281,000 in unpaid rent, according to another set of documents obtained by Page Six — his personal life is also taking a hit.

Kent has ditched her engagement ring and was spotted visiting a modest apartment complex after Emmett allegedly cheated on her. The two have been shuttling their 7-month-old daughter, Ocean, back and forth as Kent focuses on her sobriety and being a “smart bitch” for dumping him.