Ray J is claiming that Kim Kardashian and mom Kris Jenner partnered with him to release the couple’s infamous 2007 sex tape.

He continued, “It’s always been a deal and a partnership between Kris Jenner and Kim and me, and we’ve always been partners since the beginning of this thing.”

The “Love & Hip Hop Hollywood” alum, 41, claimed he encouraged Kardashian, 41, to release the tape after seeing how her close friend Paris Hilton’s career skyrocketed when her sex tape with Rick Salomon leaked.

Ray J — who dated the reality star from 2003 to 2006 — alleged Kardashian got her mom to give the tape to Vivid Entertainment and he and Kardashian signed a contract for three tapes – but only one from a Cabo vacation was made public. 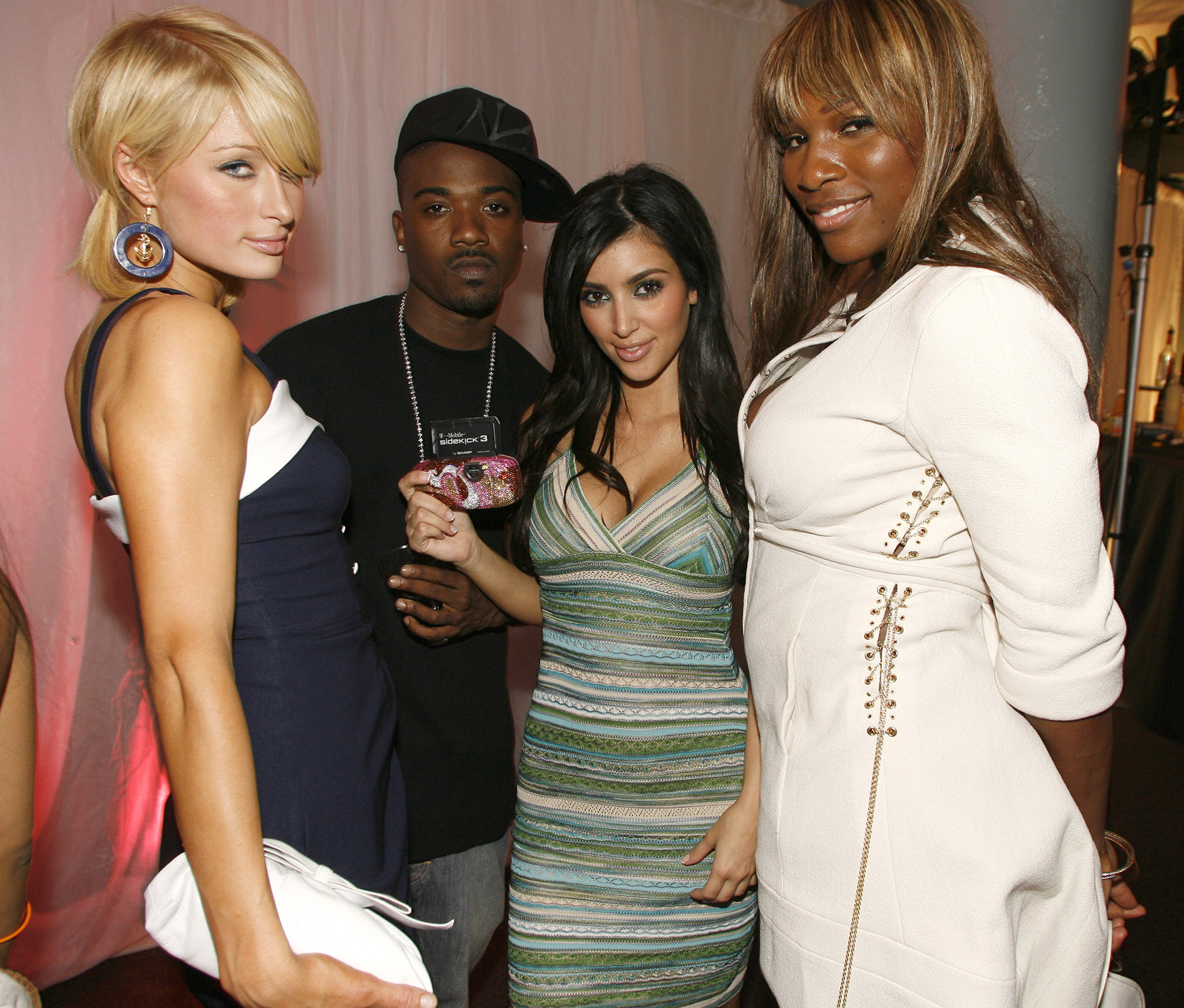 “I’ve sat in the shadows for over 14 years allowing the Kardashians to use my name, to abuse my name, make billions of dollars over a decade-and-a-half talking about a topic I’ve never really spoken about,” he added.

“Once I pitched the idea to her [Kardashian], just playing around a little bit, that’s when she jumped on the idea, talked to her mom and it was out of my hands from there,” he claimed.

Ray J, whose real name is William Ray Norwood Jr., claimed that he “never had a tape in my possession in our whole relationship.” 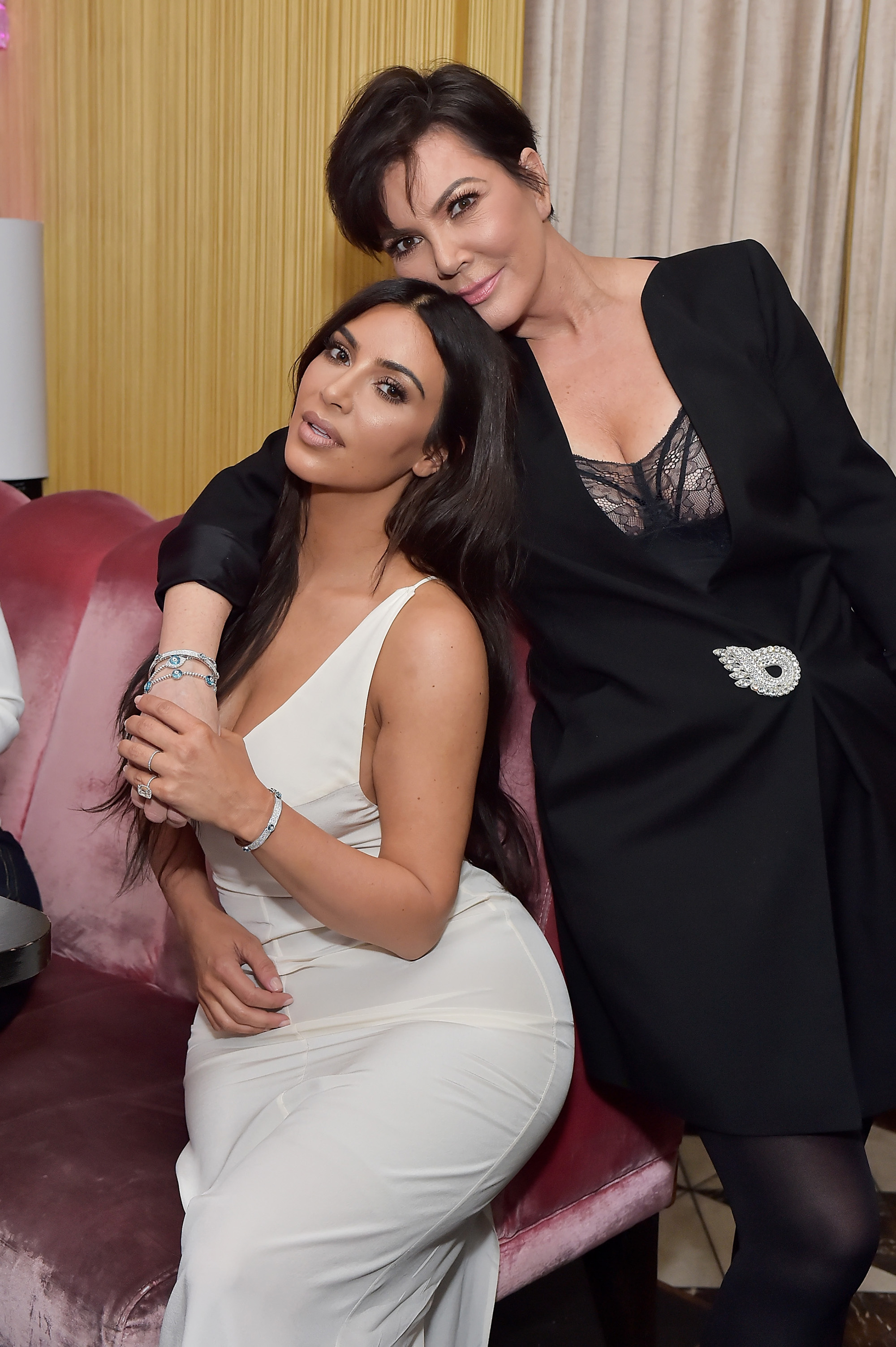 He called rumors that he leaked the tape “the biggest lie in the industry in the history of entertainment.”

“I never had a single one at my house – she had them at her house,” he claimed to the outlet. “She’s always had all the tapes in a Nike shoebox under her bed.” 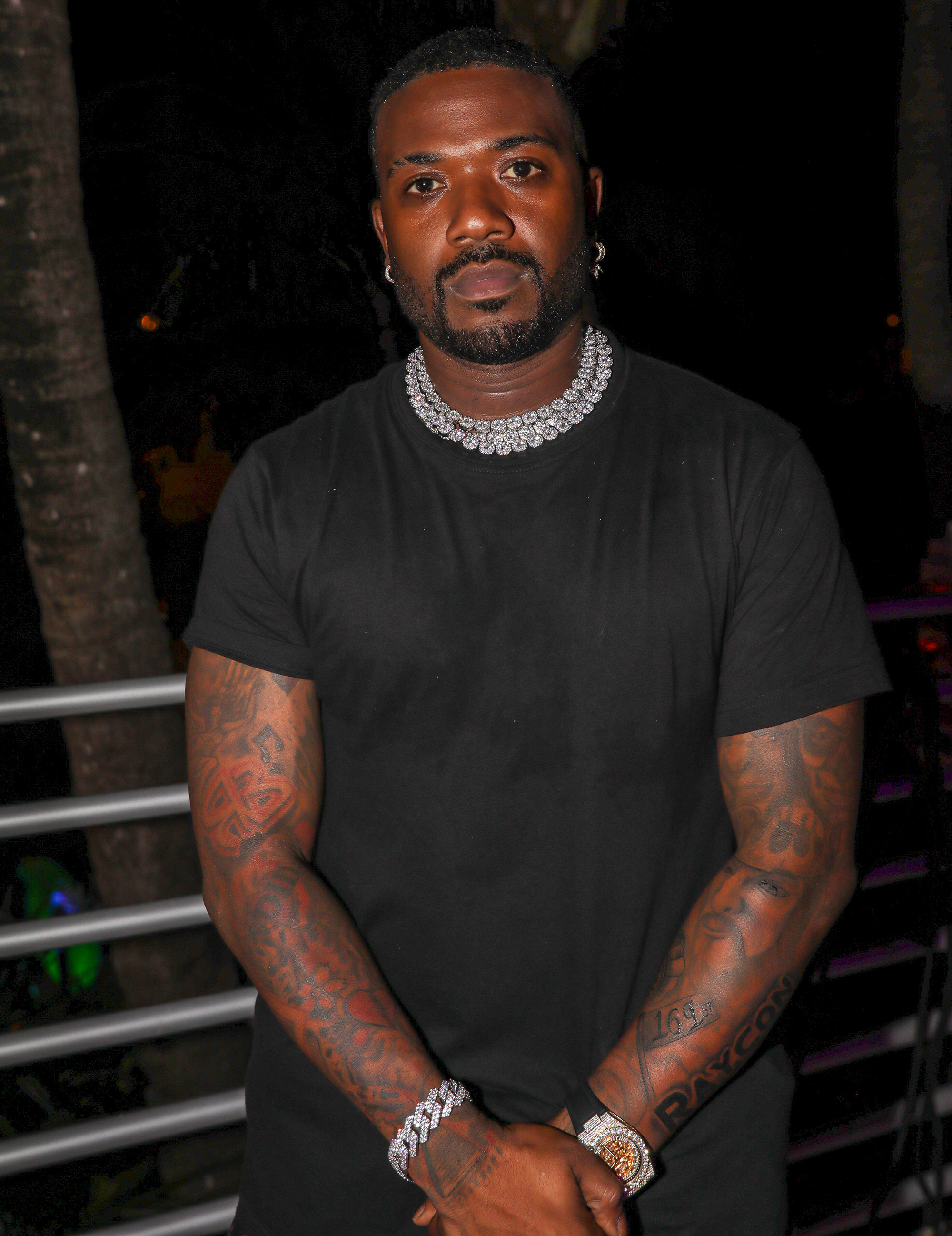 The ex-couple’s filmed rendezvous recently made headlines once again after Kardashian claimed her ex had a second sex tape that he was threatening to release while filming “The Kardashians.”

Kardashian’s estranged husband Kanye West claimed that he privately met her ex and collected the remaining laptop and equipment. Kardashian began crying upon the presentation, which was documented on the Hulu reality show. 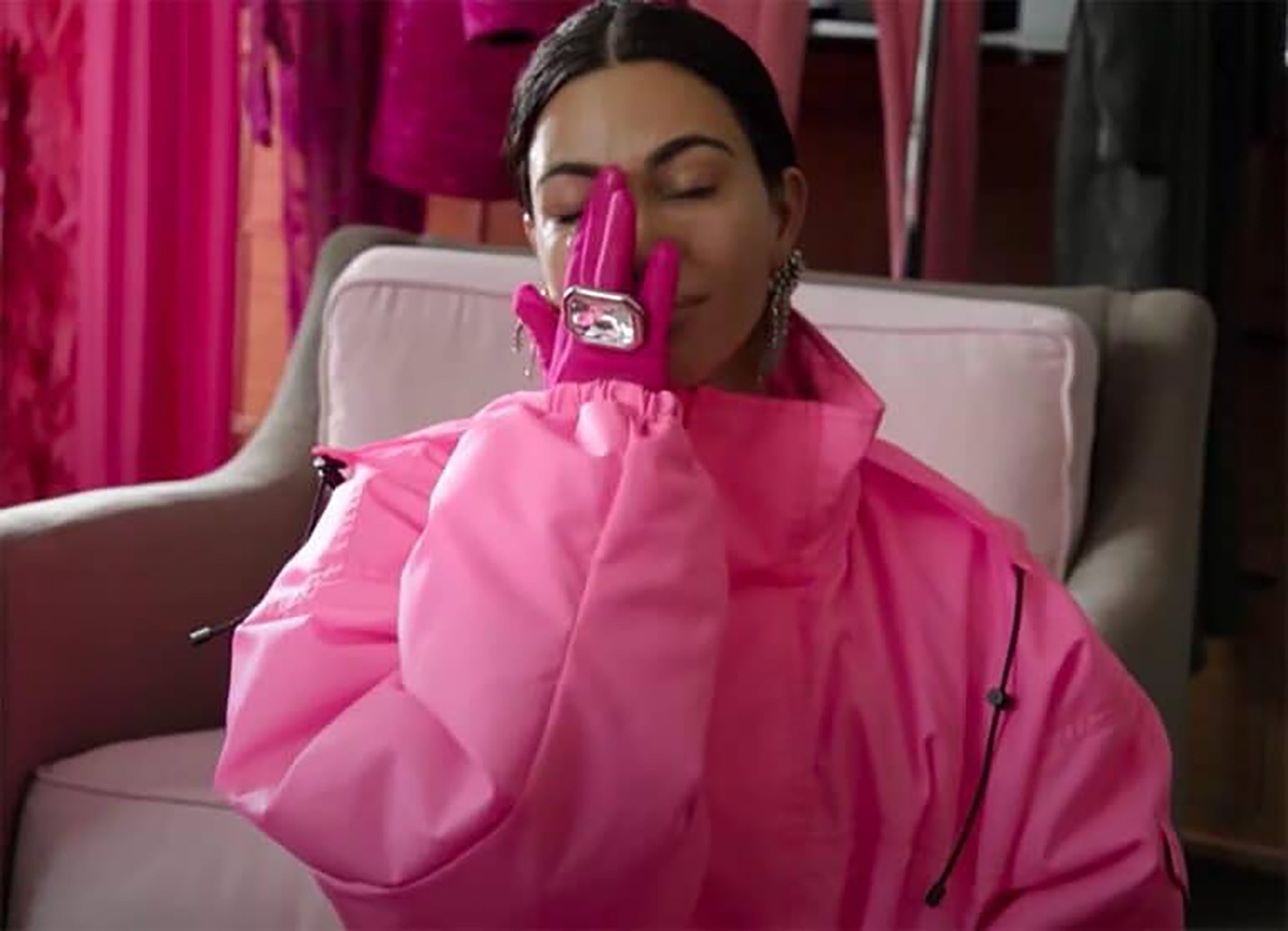 Ray J said that he gladly handed over the devices free-of-charge to West after a four-hour meeting at LAX. He claimed West, 44, looked over everything on the laptop which contained “mini videos” and “proof” they kept in touch after their 2006 split. Kardashian, however, said that it was just a video of them eating at a restaurant. 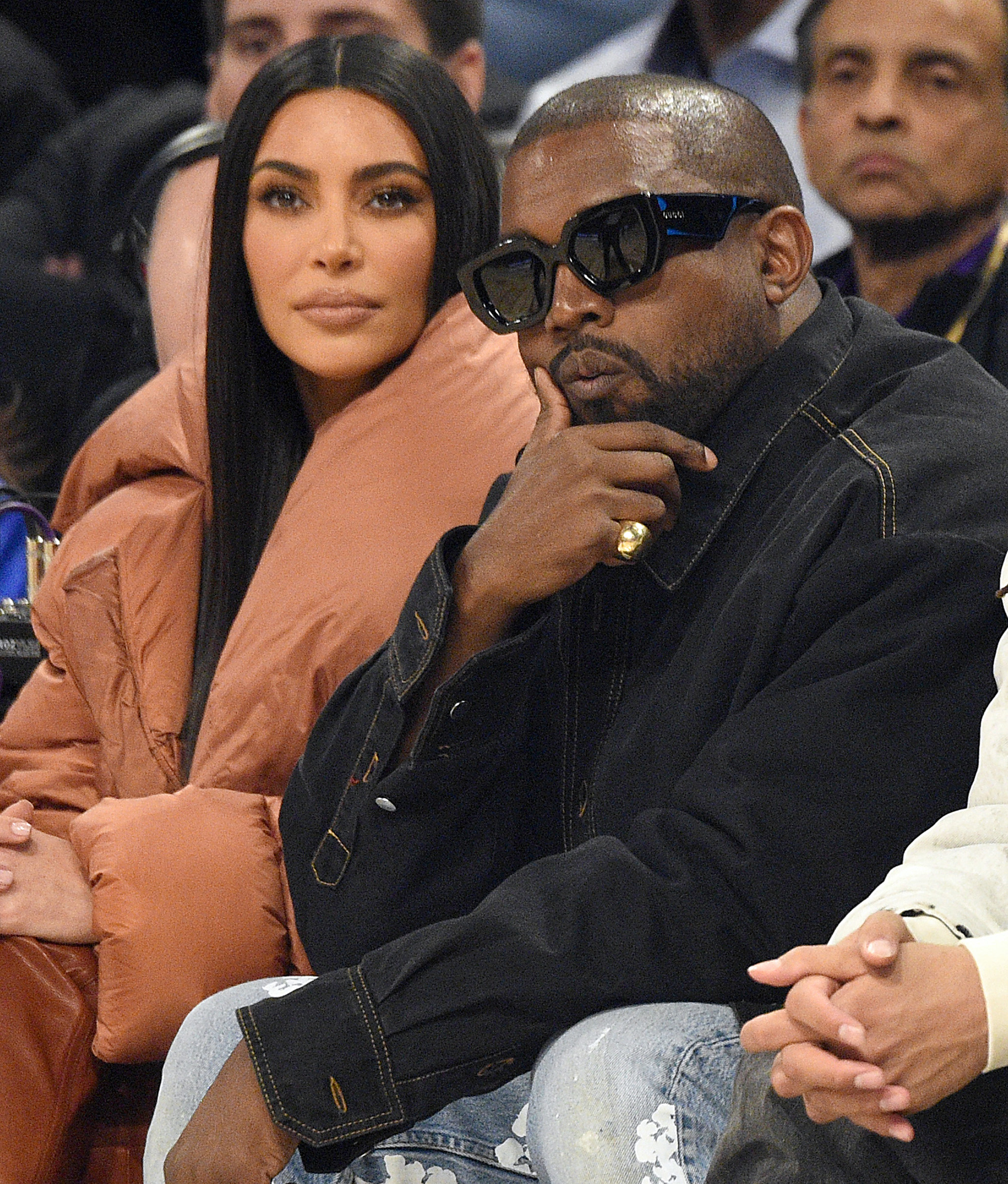 Kardashian, whose rep verified the screenshots as legitimate, responded that the comment was “clearly a sarcastic joke,” but said that she and her team would release a statement to “clarify that this was a joke and that you would have never done something like this.” She has yet to release a statement.

Ray J said that the entire situation has led him to feel “suicidal,” because it’s “heartbreaking and disrespectful” to watch “a whole family create an empire from a lie they’ve created.” 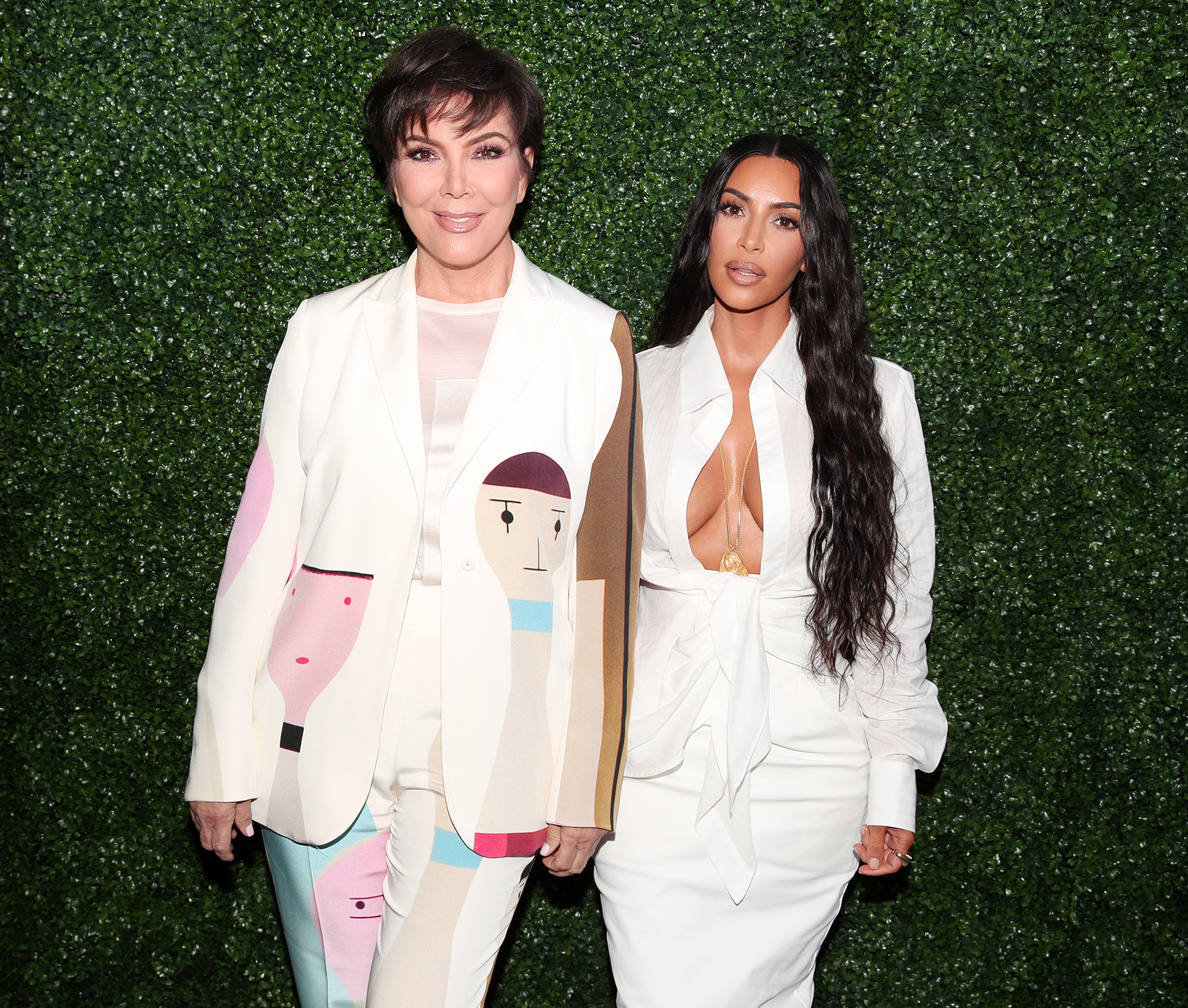 “For the remainder of my life, I’m going to live in my truth and not in the lie that’s been created by Kris Jenner and Kim,” he said. “I will not let them do this to me anymore.”

A rep for Kim Kardashian didn’t respond to Page Six’s request for comment.