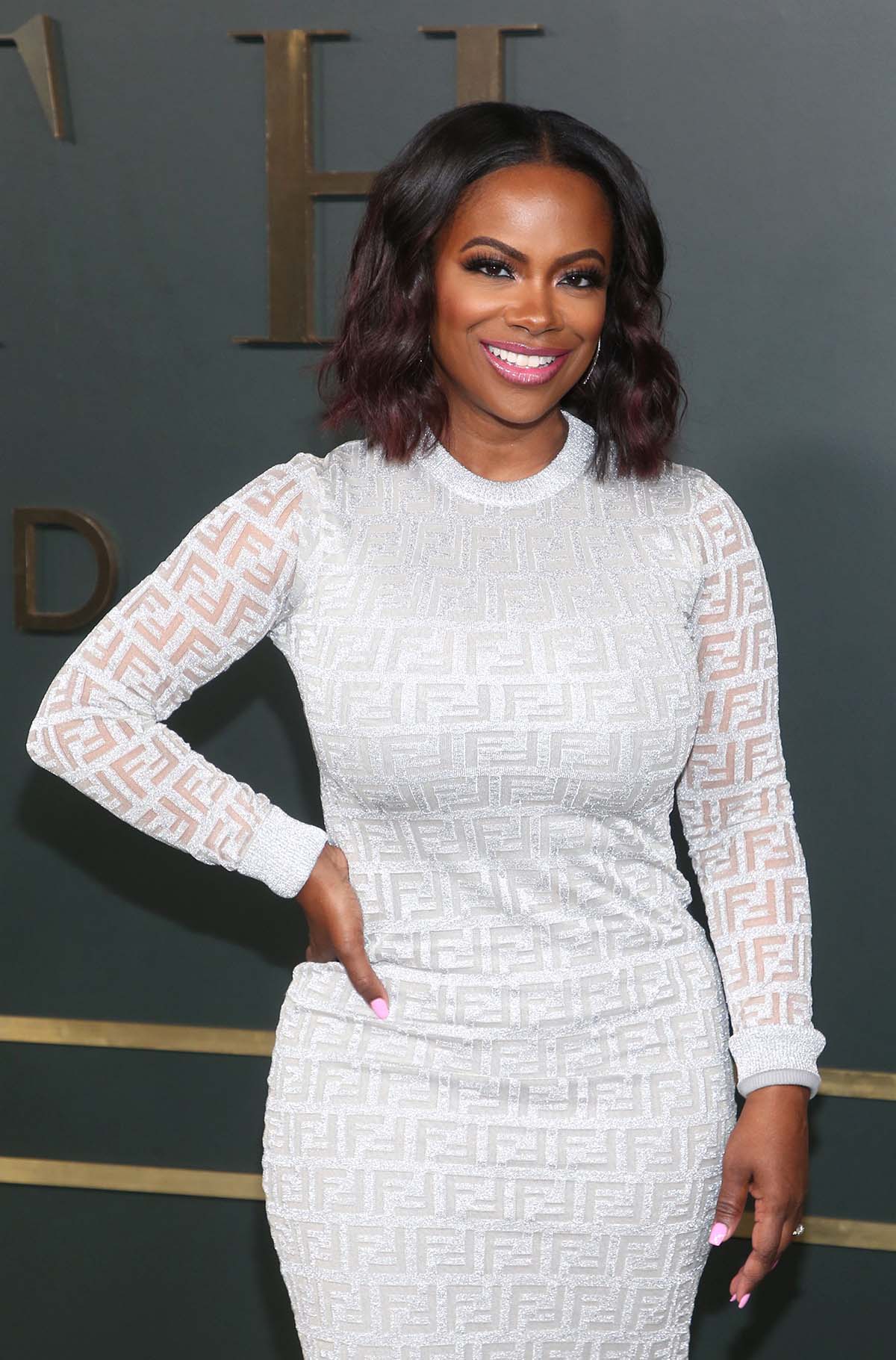 Staying honest. Kandi Burruss kicked off her new YouTube series, Body Work, with a discussion about her own body — specifically, her recent breast reduction surgery.

Real Housewives’ Kids: Then and Now

“I just feel like, let’s be real with the people,” the Real Housewives of Atlanta star, 45, said during the Sunday, August 15, episode of the web series. “Share your sources. Let’s talk about it. Let’s see how we can make things easier for people out there who want to get those type of results.”

The Georgia native revealed that she underwent a procedure to reduce her breast size about six weeks prior. “I went to a doctor and he cut a chunk off of each one of them,” she explained. “I’m just gonna keep it 100 with you.”

Burruss also admitted that she had been trying to lose weight recently, but told her fans that those efforts weren’t related to her breast size.

Mention It All! Real Housewives’ Legal Troubles Through the Years

“Let’s not let all the other diets and stuff that I’ve done confuse you into thinking that that’s what made my boobs get reduced, because it is not, honey,” the Masked Singer winner quipped. “I did have some weight loss. I have tried some juice fasts recently. … I have been trying to change the way I eat. I’ve been trying intermittent fasting. I’ve been trying everything to lose weight. But that has nothing to do with why my boobs [are] smaller.”

Later in the video, the Xscape member said she previously had liposuction and a tummy tuck, and had briefly tried Botox. She also shared footage of herself on the way to have the reduction.

“I feel like these things are getting too big,” she said, noting that she’d wanted to have the surgery for a while but hadn’t found time. Her surgeon, Dr. Chad Deal, also performed her tummy tuck.

Celebs Who’ve Had Their Breast Implants Removed — and Why

The Bravo star is the latest in a list of celebs to get candid about breast reduction. Earlier this month, Crazy Ex-Girlfriend alum Rachel Bloom revealed that she also underwent the procedure.

“Before pregnancy, I hadn’t ever craved a breast reduction,” the Golden Globe winner, 34, wrote via Instagram. “I was pretty happy with where my body was at.

After pregnancy and breast-feeding, however, she started to reconsider. “I started to get underboob rashes, shoulder grooving (when your bra strap digs into your skin), neck issues and night sweats (I couldn’t fall asleep unless I had a pillow in BETWEEN my breasts),” she explained. “I was a dd/ddd before I got pregnant and a g after pregnancy/breastfeeding so I just wanted to go back down to a d. … I’m still healing so we’ll see what happens. But I already feel more comfortable and relieved.”