Companies shelling out big bucks on mega-yachts at Cannes Lions

‘Queen of the Metaverse’ Paris Hilton: ‘I’ve always been ahead of my time’

CANNES — Garcelle Beauvais is on the prowl!

The “Real Housewives of Beverly Hills” star revealed on Tuesday at the Cannes Lions festival that she is open to finding love in the South of France.

The admission came during a French-themed Bravo Clubhouse game called “Oui Oui or Not for Me” — which prompted the women to share their hot takes on several “Real Housewives” tropes.

“Not for me,” Beauvais, 55, replied, before clarifying that she does, however, want to get married again.

Cohen, seemingly eager to play matchmaker, then pressed the actress to describe her ideal partner.

Beauvais revealed that she likes a guy who’s “tall, lean, with a sense of humor and sexy,” and even suggested that the size of his you-know-what wouldn’t be a dealbreaker. 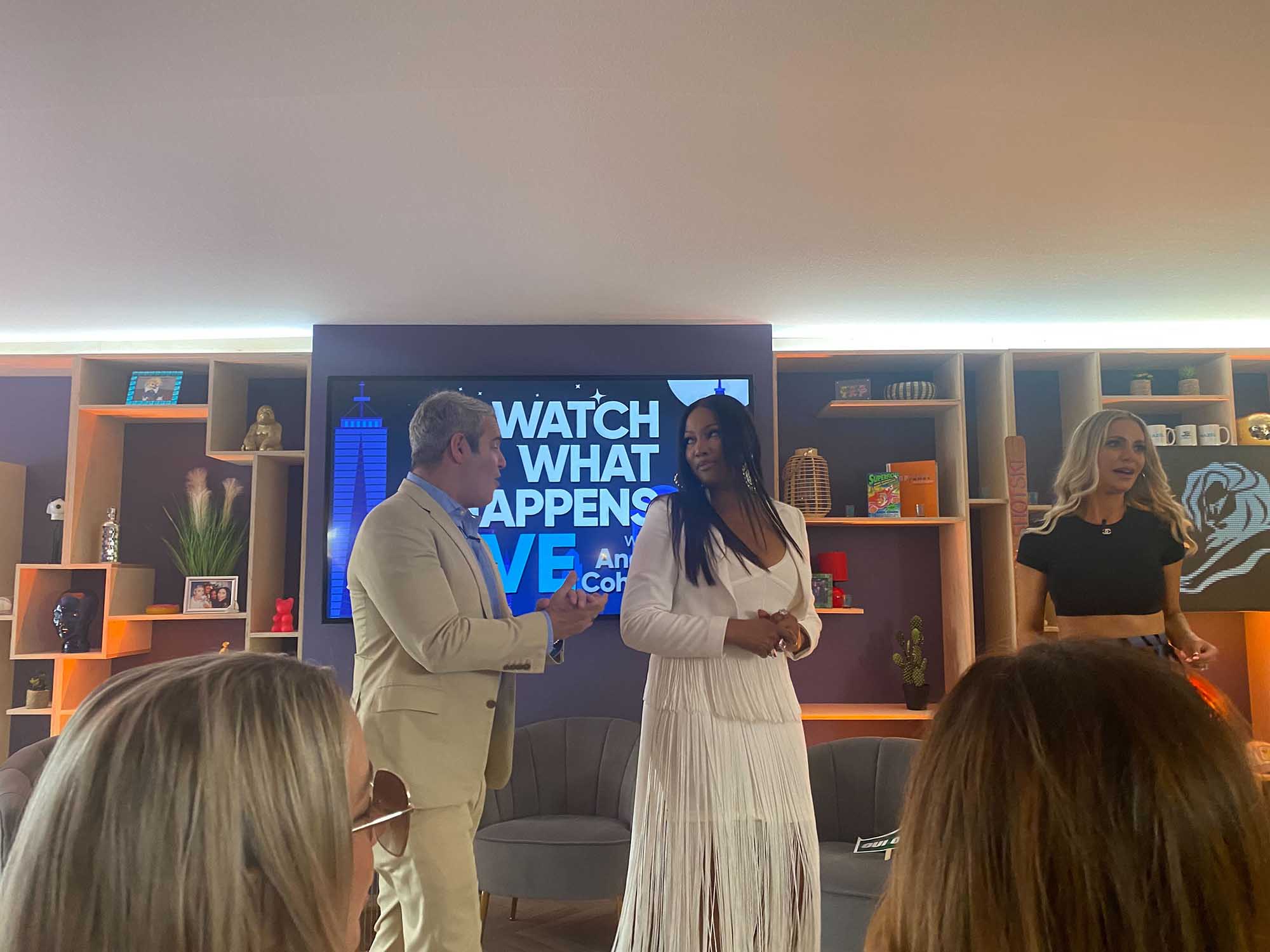 “He doesn’t necessarily have to be too big,” the 5’7” stunner teased, adding that she is open to entertaining a “shorter” suitor as well.

“My dad was shorter than my mom, so I’m OK with that.”

After giving it some thought, though, Beauvais admitted that she would like Mr. Right to be transcontinental.

“I can meet him in Cannes, sure,” she exclusively told Page Six after the “Watch What Happens Live”-inspired panel. “But let’s be real, he’s gotta also be in LA!”

The former co-host of “The Real” was married to talent agent Michael Nilon from 2001 to 2011. The exes share 14-year-old twin boys Jaid and Jax. She also shares 31-year-old son Oliver with her ex Daniel Saunders, whom she was married to from 1991 to 2000. 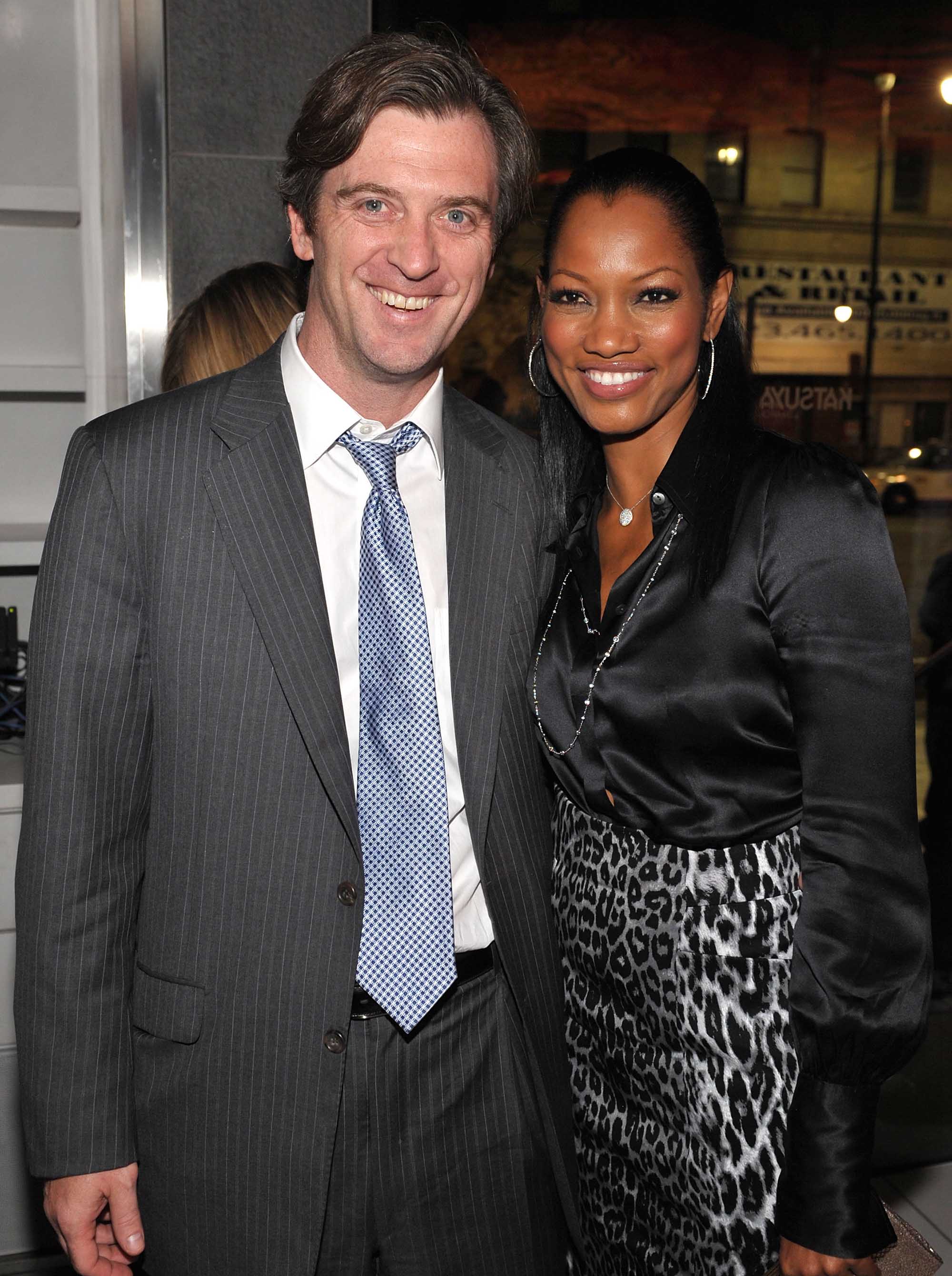 Aside from Beauvais’ dating aspirations, NBCUniversal’s Tuesday activation at Cannes Lions — which also featured a conversation with “Below Deck” stars Captain Sandy Yawn and Kate Chastain moderated by Jamie Cutburth, SVP Marketing, Advertising and Partnerships — was meant to highlight the magic of BravoCon.

The super-fandom celebration is returning to New York City this fall after a two-year hiatus due to the COVID-19 pandemic.

Kemsley, 45, described her experience at the inaugural convention in 2019, persuading a room full of advertising execs to invest in the network’s crown jewel of live events.

“It was wild! It was the first year and nobody knew what to expect,” she explained. “It was just incredible, The energy was insane. Everybody was so happy to be there. There was an outpouring of love. It was a lot to take in.”

Earlier in the day, during a conversation on Fandom at the Female Quotient, Laura Mole, President Advertising and Partnerships NBCUniversal and Stacy Taffet, SVP Brand Marketing at Fito-Lay, announced that Lays will return as a presenting partner to BravoCon. 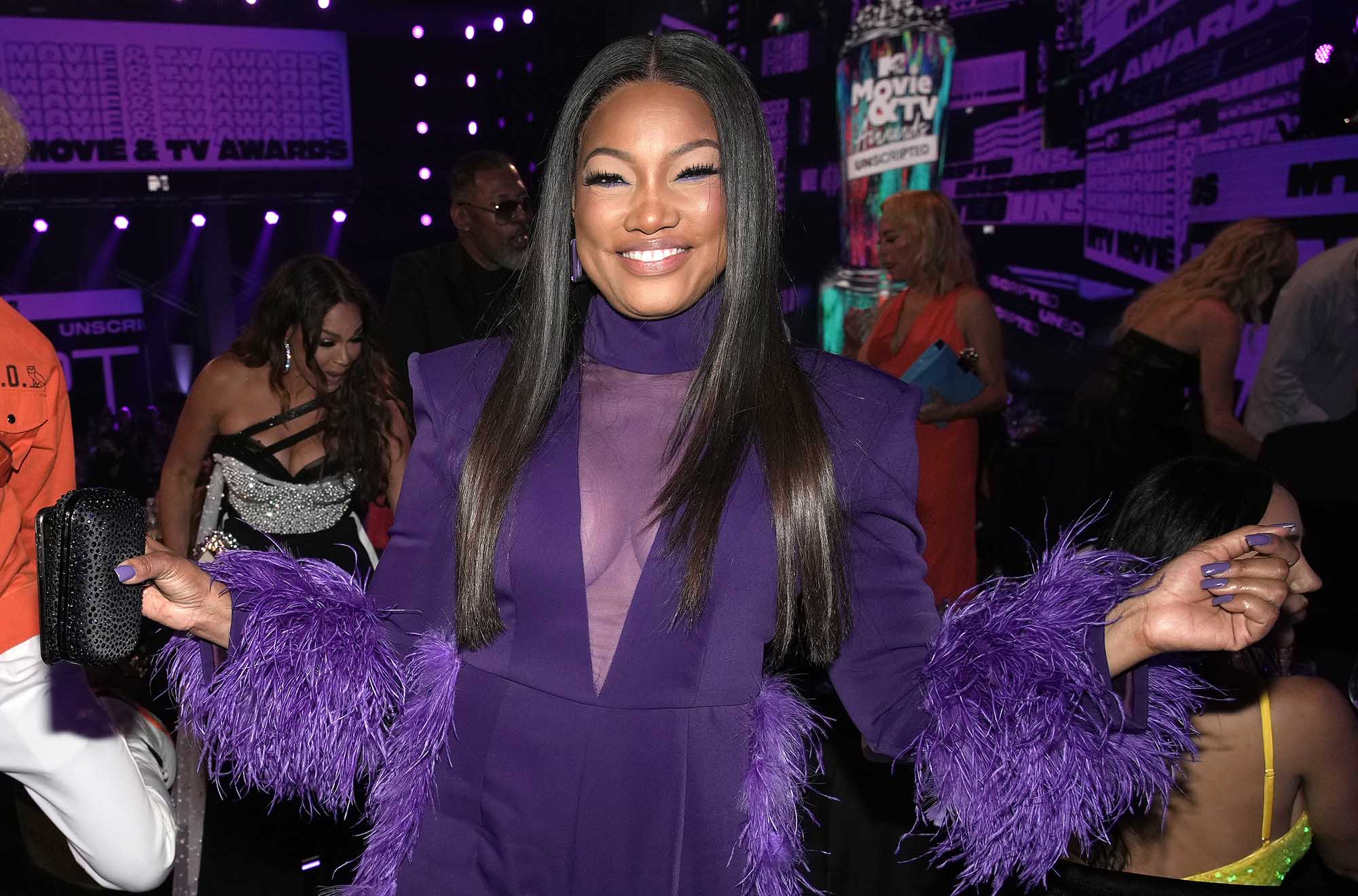 “Before we get started, I’d like to break some news this morning about our partner Lays, who is the epitome of bringing ‘brandom’ to fandom,” Mole said. “I am thrilled to share that Lays is returning to BravoCon as a presenting partner this year. Stacy, we are so grateful for your partnership. Can’t wait to see it come to life!”

“The Real Housewives of Beverly Hills” airs Wednesdays at 8 p.m. ET on Bravo.