Melissa Gorga isn’t just gearing up for a new season of “The Real Housewives of New Jersey,” she’s also getting ready for a new fashion season.

The reality star, 41, opened her Envy by Melissa Gorga boutique in the Garden State over five years ago, and knows what sells — but there’s one style trend she’s totally sick of seeing.

Added Gorga, “I’m buying for the spring and for the summer and even the fall right now. And I’m like, ‘Don’t show me any more tie-dye.’” 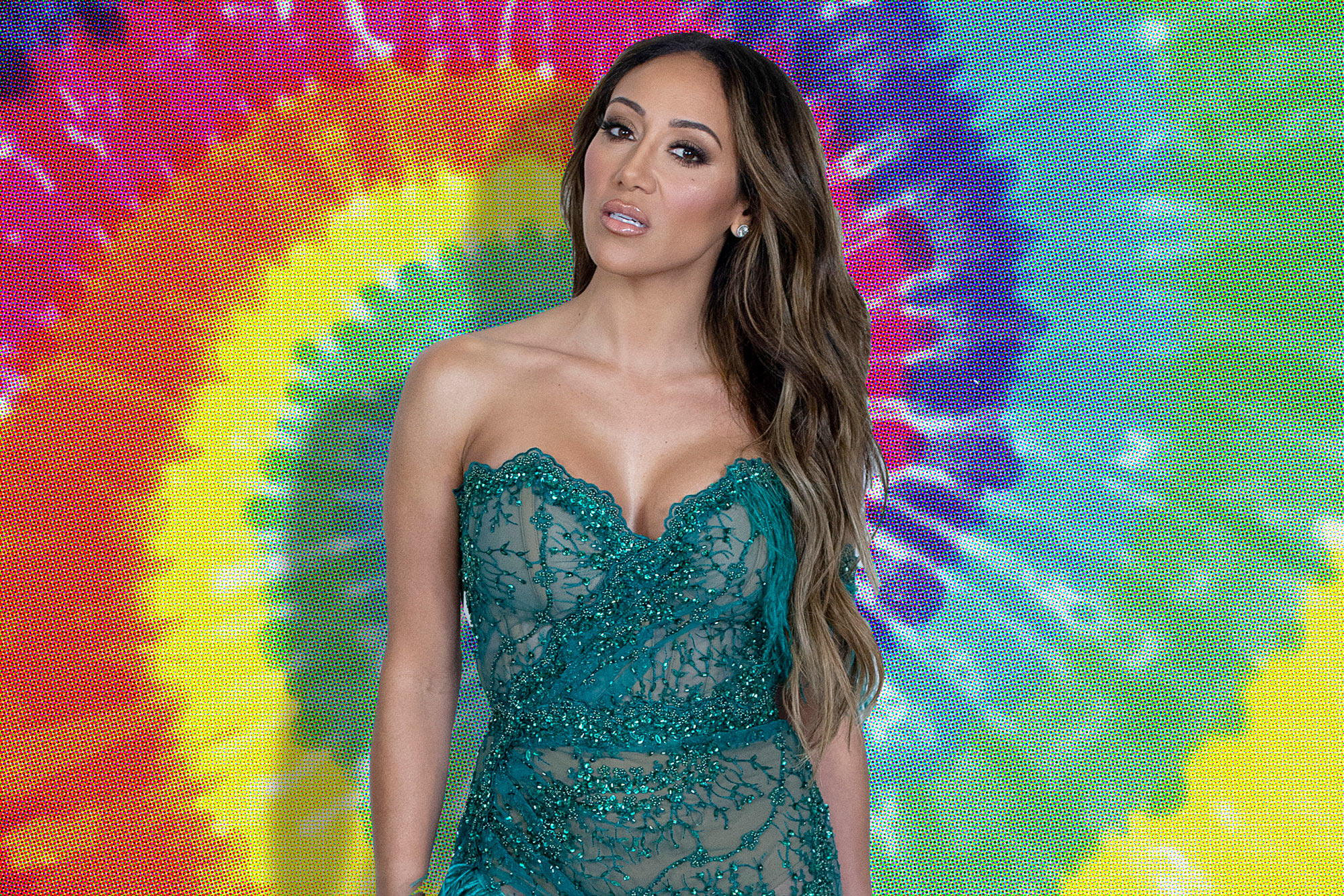 Still, Gorga was grateful that her customers continued to shop at her store throughout the COVID-19 crisis.

“I do feel like through the pandemic, people wanted to support small businesses. They really did,” she said. “Our customers stuck with us through it all. And our online [sales were] phenomenal.”

She told us in July that two-piece loungewear sets have become Envy’s bread and butter, as they’re a hit with busy moms, so she’ll continue to stock her shelves with athleisure and “cute rompers and jumpers” in the months to come.

It’s possible shoppers can also look forward to more colors and metallics, which Gorga recently told us she’s been incorporating into her own wardrobe.

“More than being on the reality show, more than all of this … Envy is truly my happy place, it really is,” she said.

“The Real Housewives of New Jersey” airs Wednesdays at 9 p.m. ET on Bravo.