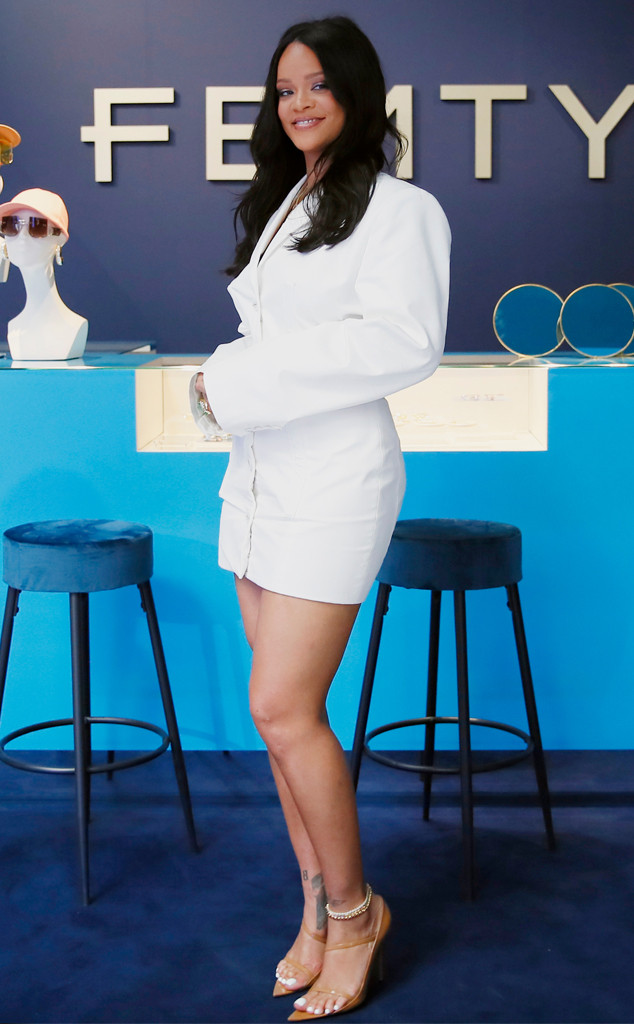 The Grammy winner, who has been busy promoting her Fenty empire in recent weeks, is subtly trying to tell us all how to pronounce her name. While many have referred to the star as “Re-Ah-Na” over the years, her name is actually pronounced “Re-Anna.”

Rihanna actually confirmed this in recent videos for Vogue, introducing herself to the camera. After seeing the videos, one social media user noted, “so we’ve been pronouncing Rihanna’s name wrong this whole time.”

In response, many Twitter users have pointed out it’s mostly Americans who pronounce it “Re-Ah-Na.”

“Only Americans pronounce it as rihaaaaaaana lol,” one social media user wrote.

While another Twitter user added, “us brits we BEEN pronouncing her name right since dayyy.”

In response to one Vogue video, a Twitter user thanked Rihanna for how she pronounces her name.

“Thank you @Rihanna for pronouncing your name, my daughter’s name is Brianna but people pronounce it Brionna, similar to yours,” the tweet reads.

It turns out, Rihanna actually clarified her name pronunciation during a 2012 interview with reporter AJ Hammer. During their chat, the superstar confirmed it is “Re-Anna.”