A TESCO became Britain’s cheapest petrol station after rats chewed through a cable and slashed prices.

Petrol dropped to 134.9p a litre and diesel was cut to 136.9p at the supermarket in Sheerness, Kent. 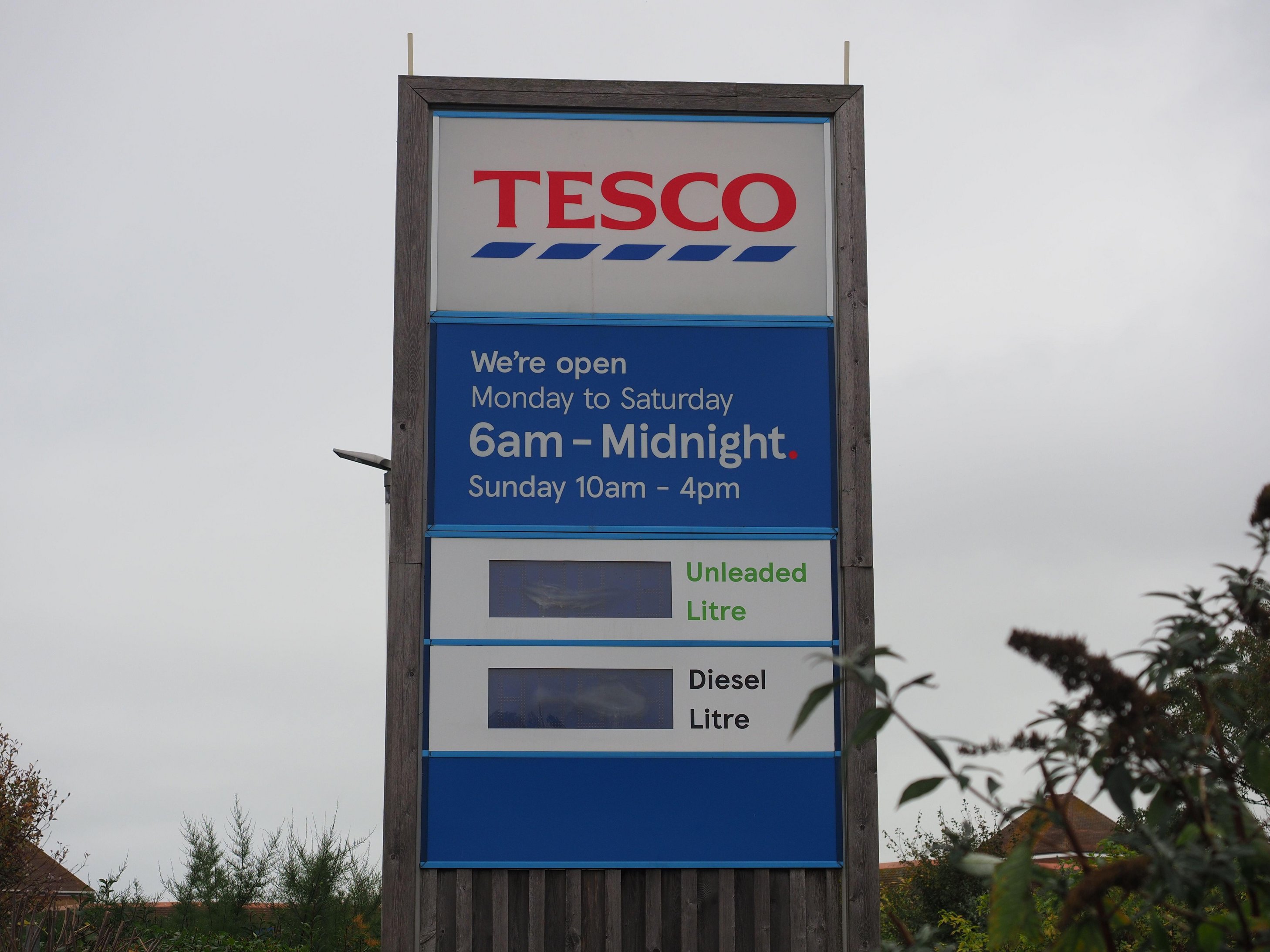 A Tesco insider told KentOnline: "A rat has bitten through a cable which controls the price on the sign so we have had to keep selling fuel at that price until the fault is repaired."

Delighted motorists on the Isle of Sheppey filled up at bargain prices over the weekend.

Meanwhile a Morrisons in nearby Queenborough sold unleaded at 145.9 a litre and 149.4 for diesel.

The damage also stopped the station from taking contactless payments, but customers could still pay with cash or key in their card pin number. 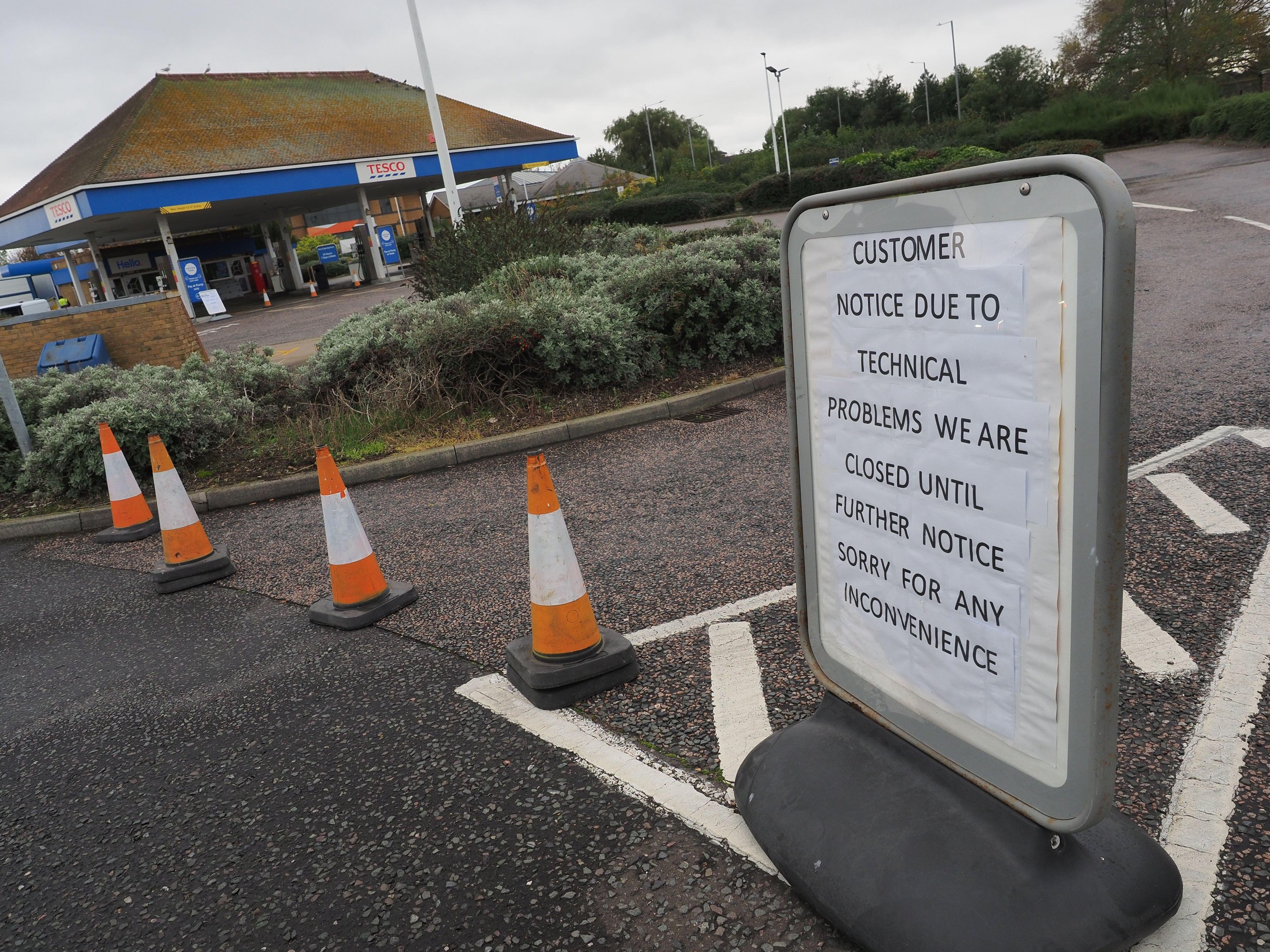 The supermarket says it has now closed the petrol station "to fix technical issues".