Rolling Stone magazine co-founder Jann Wenner dishes up some juicy anecdotes about some of the celebs he’s met through his storied career in his upcoming memoir, “Like a Rolling Stone,” out Sept. 13.

Here are few of the best: 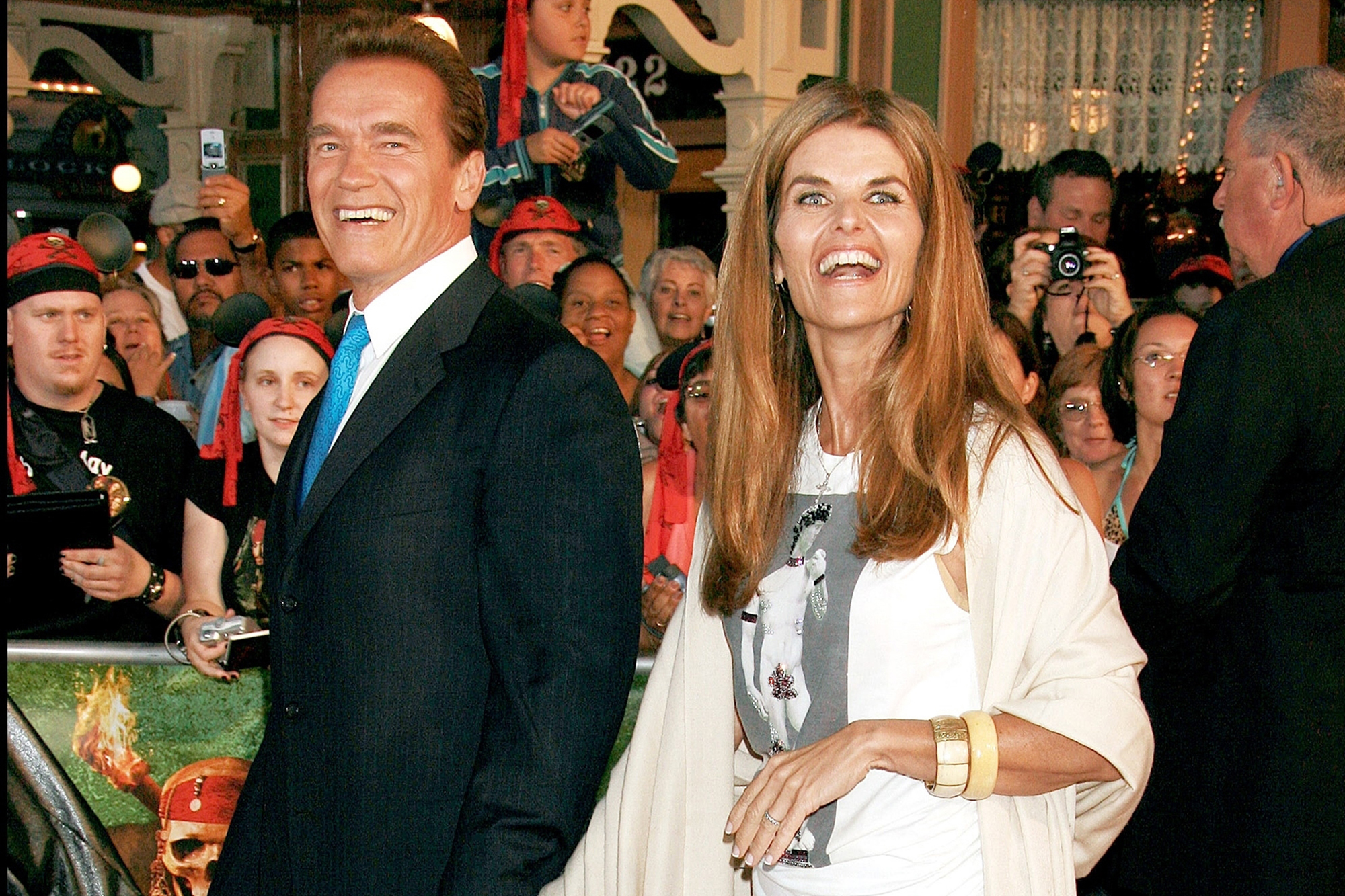 During the meal, the “Born to Run” musician told a long story that ended with the moral that “once you get married, there’s another person you have to be considerate of and share your life with [as] your equal.”

The table sat in silence at the end of the sermon — until the “Terminator” star broke the mood with a perfectly timed crack: Schwarzenegger stood up, turned to his wife and bellowed, “Time to go, Maria! Heel!” 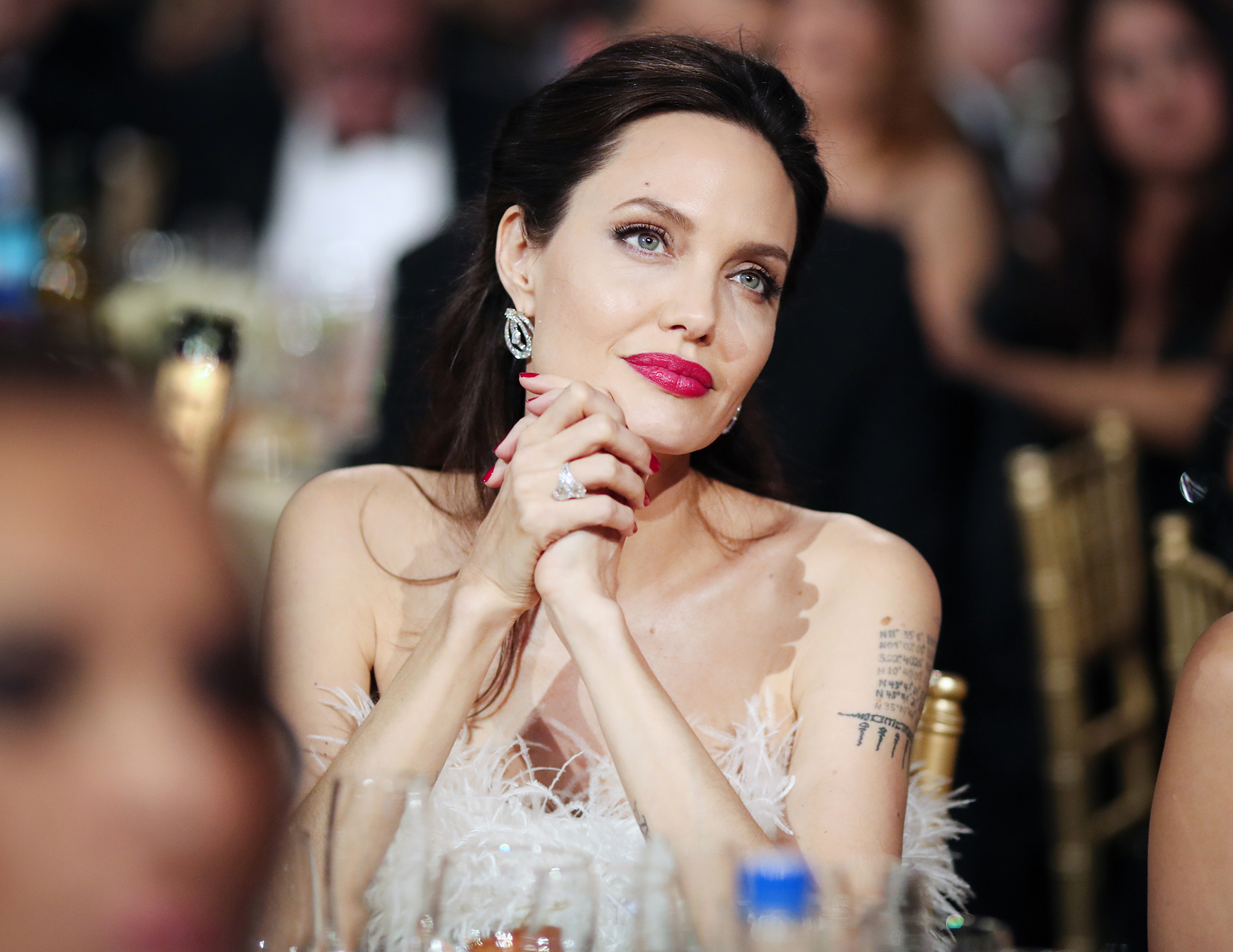 In addition to Rolling Stone, Wenner owned Us Weekly for a time. He writes how, in 2005, a photographer that Us worked with received a tip that Angelina Jolie was staying at a resort on the coast of Africa with Brad Pitt — who was still married to Jennifer Aniston at the time.

The new couple, who had worked together on the movie “Mr. and Mrs. Smith,” had generated plenty of rumors that they were also an off-screen couple, but nothing had been confirmed.

But the photographer was told not only where the pair were staying but also given details about the time of their daily walk, along with a suggestion of where they could be “secretly” photographed.

“We got the photo, we got the proof,” Wenner writes, “we had the worldwide scoop, the debut of Brangelina.

“The tipster was Angelina.” 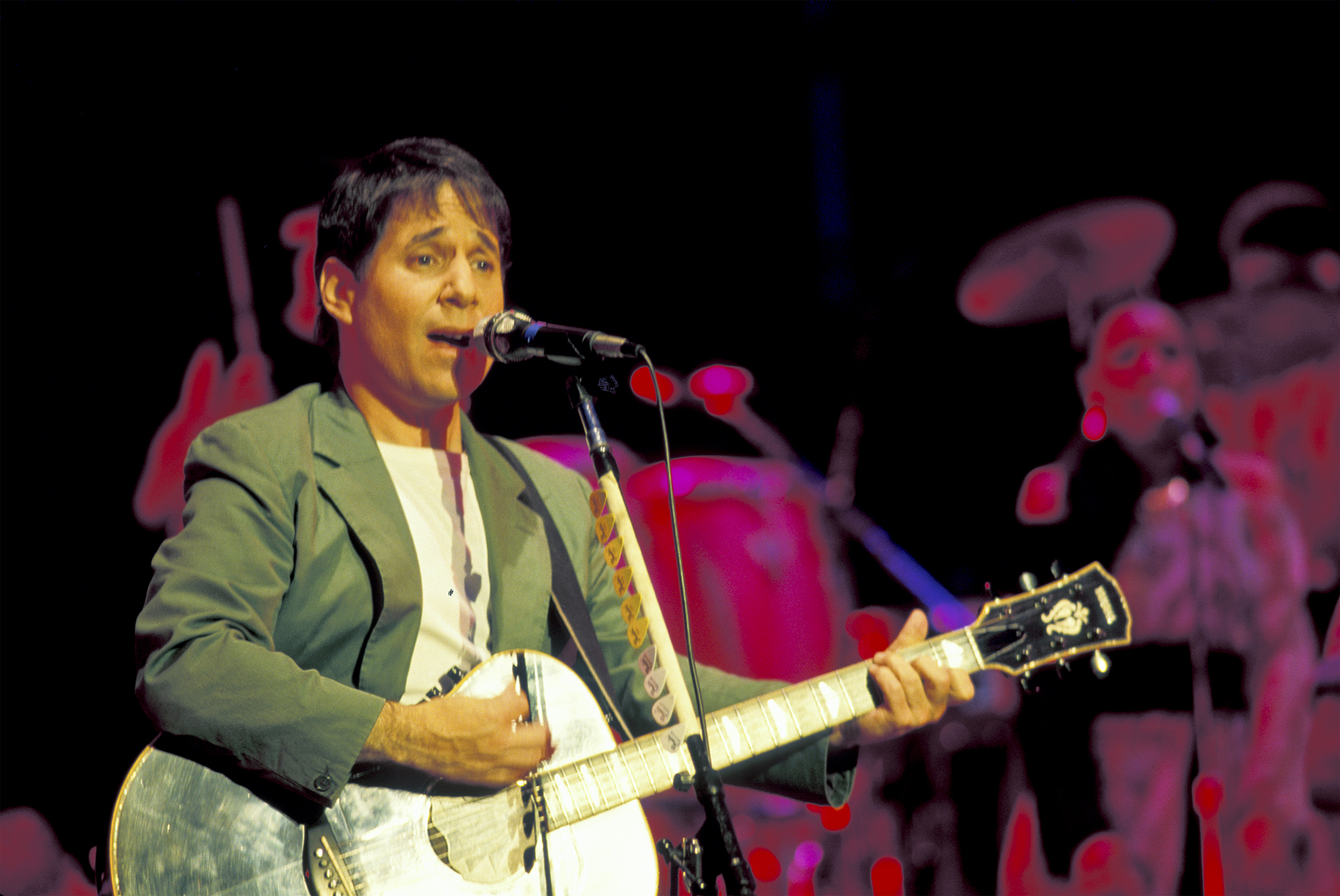 As the co-founder of Rolling Stone, Wenner had the chance to be a fanboy with his favorite artists.

They didn’t always love him back, though.

Wenner writes of attending Paul Simon’s farewell concert at Madison Square Garden in 2018 and being blown away by: “the show went right onto my all-time-best list.”

The next day he sent a heartfelt letter to the “Graceland” singer, detailing what Simon’s music meant to him personally and to a generation.

“He sent me back an email: ‘Thanks. Paul.’ A cold man to the very end,” Wenner recalls.

Still, he writes, “I was not going to let this unpleasant and ungenerous person spoil his music for me.” 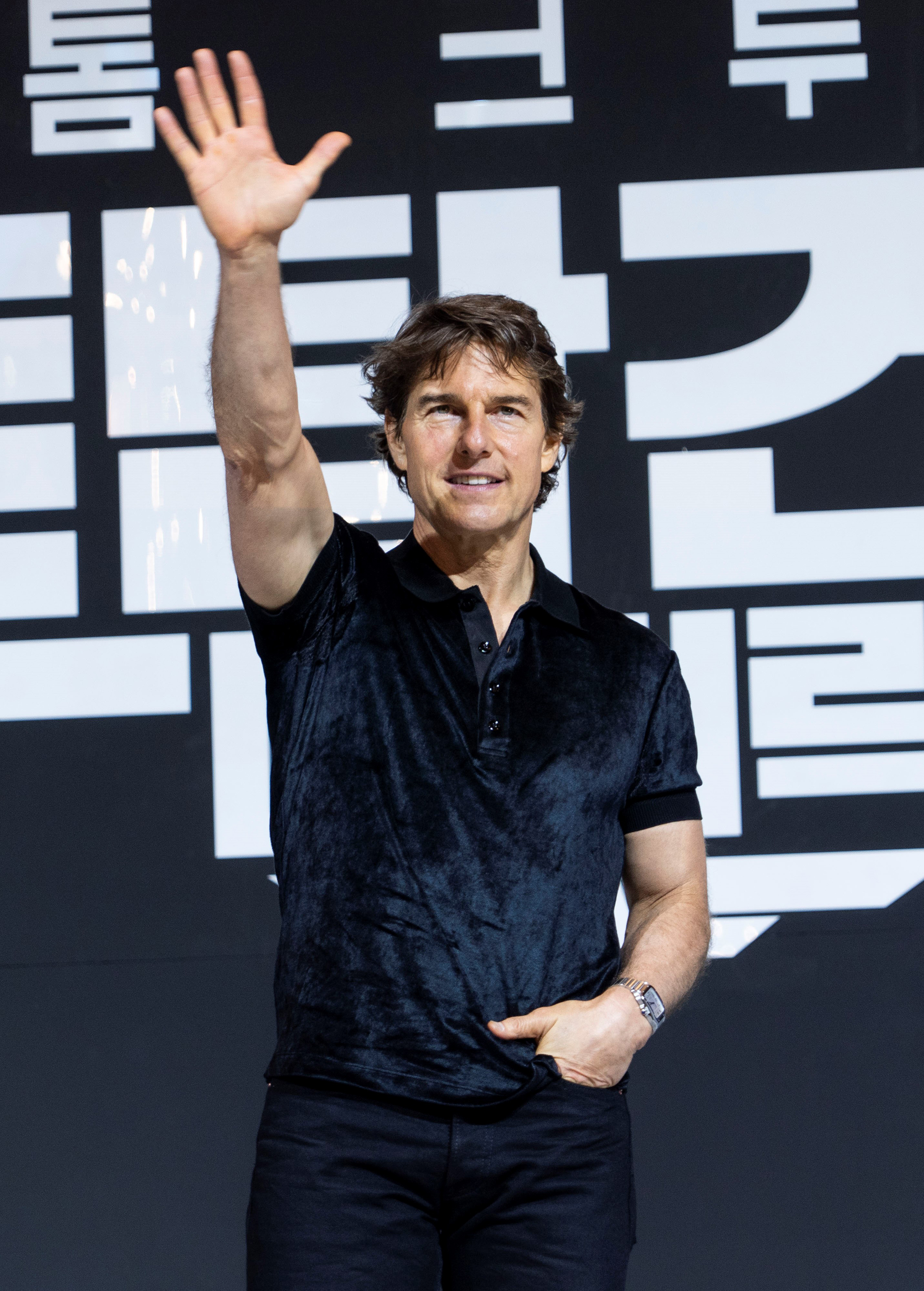 Wenner says that he was friendly with Tom Cruise for a while, but admits that the “Top Gun” star is a cipher.

He writes of one Rolling Stone profile, for which a reporter was allowed to meet Cruise’s mother and sister and go on a guided tour of a Scientology Center with the actor, who is an ardent devotee of the religion.

“It seemed he was opening up, but in the end he said nothing; he thoroughly deflects,” Wenner writes. “You walk away thinking you know the guy, but all you know is that here is a confident and extremely polite man. He wouldn’t even reveal whether he was for or against [President] Bush.

“What the f–k is he guarding? Why is he in a super-secretive cult? He is a great talent. He is Super Tom. All his secrecy gave rise to the suspicion that he was gay. I never got a ping on my gaydar,” writes Wenner, who is gay, “but gay people persisted in what Bette [Midler] one night called ‘swishful thinking.’” 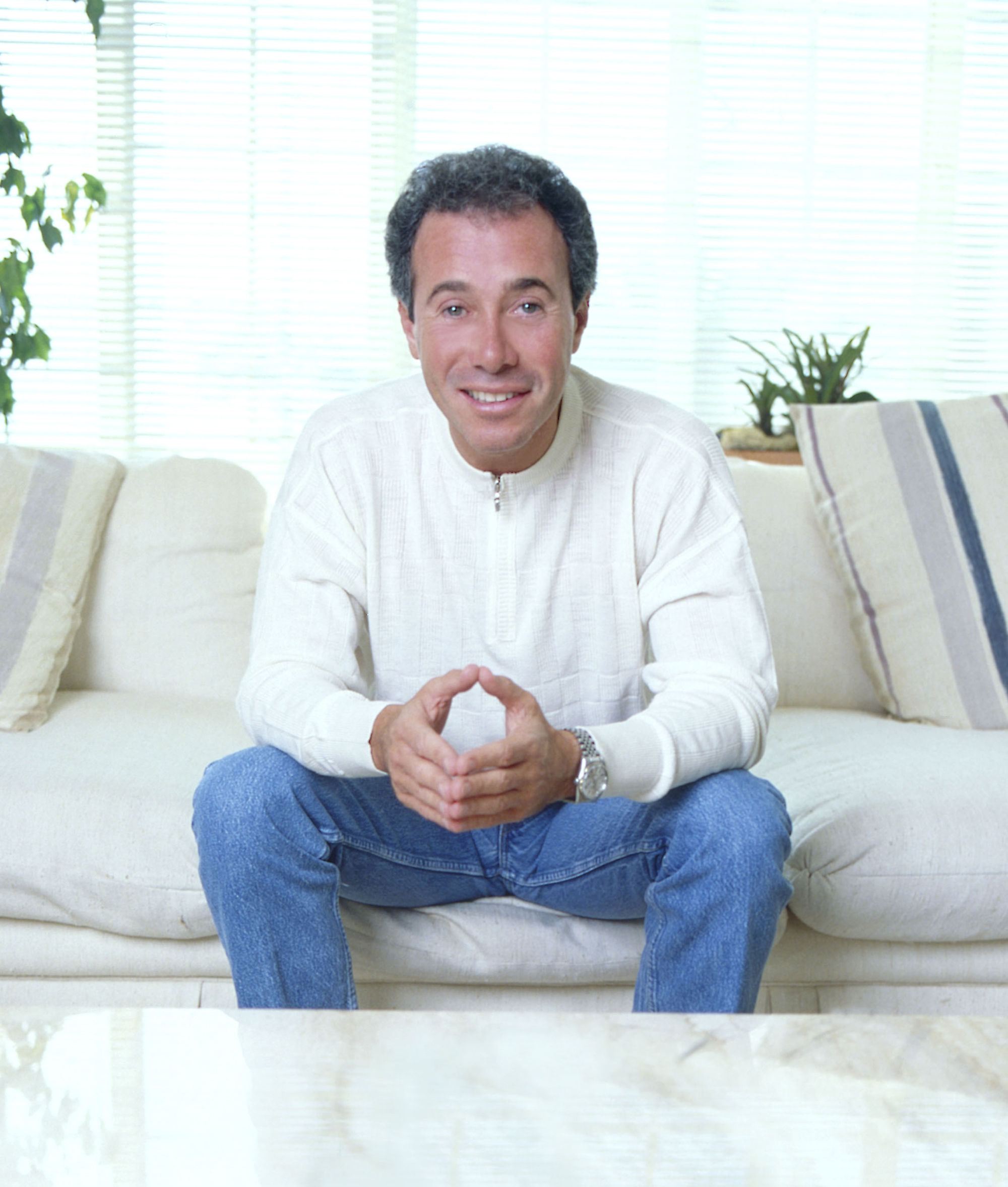 Billionaire David Geffen was a major force in the music business in the 1970s, ’80s and ’90s, founding Asylum Records and his own Geffen label, among others. So it seemed natural for Wenner to turn to him for business advice.

“David had a way of making you feel bad because you weren’t as rich as he was, that you were the chump who didn’t know better than to sell your business at the peak,” Wenner writes. 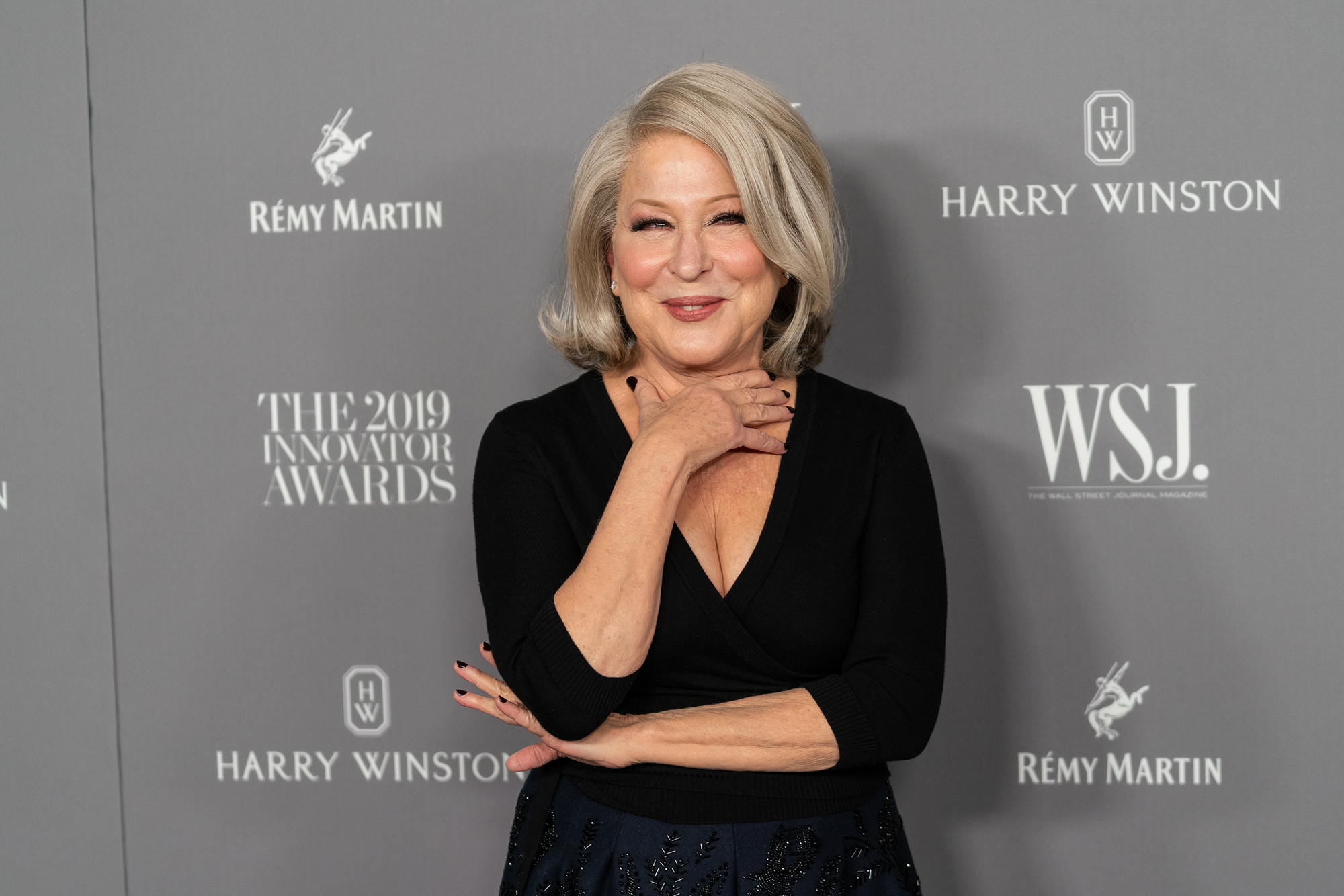 After undergoing heart surgery, Wenner discovered a common side effect where the body accumulates fluids. In men, the excess fluids sometimes gather in the scrotum.

“Mine was now the size of a head of cauliflower— not a grapefruit, not two papayas. A f–king cauliflower! It was a scary thing to see attached to your body,” Wenner writes with humor. “The nurses made a little platform for it so I could lie down comfortably.”

He understood that most people would not enjoy seeing his massively enlarged testicles but knew that two of his regular hospital visitors would get a kick of it: his good pals Bette Middler and her husband, artist Martin von Haselberg.

“I dramatically undraped it,” Wenner writes. “And after some minutes of gasping and mock shock, lewd jokes and peals of laughter, Martin took photos for the scrapbooks. I wanted Bette to be my nurse.” 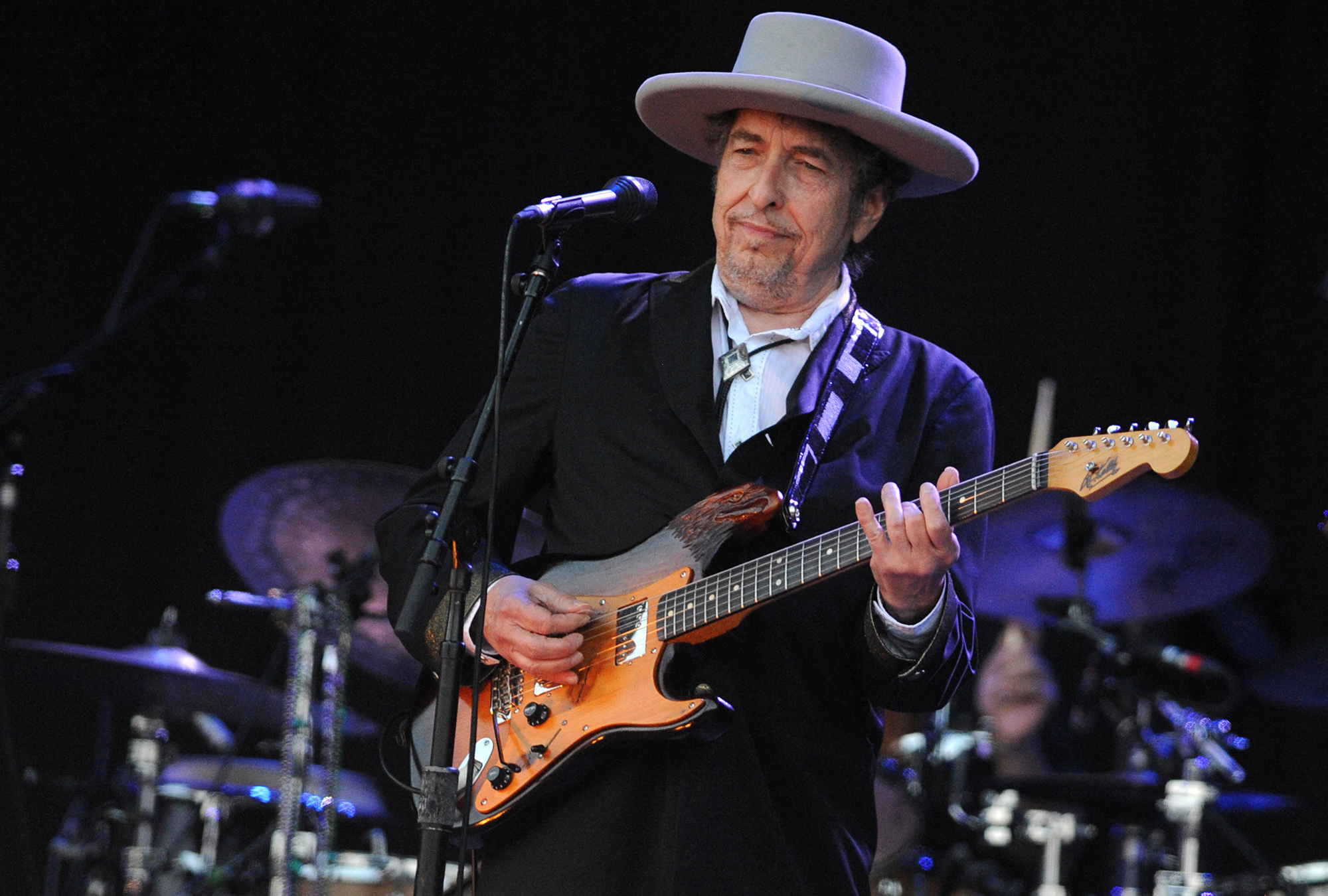 Wenner, who has known Bob Dylan for decades and interviewed him for Rolling Stone, says he learned to never shake the iconic musician’s hand.

“If you did, he let his hand stay motionless in your palm as if you were holding a dead fish,” Wenner writes. “It was unnerving and would make you all the more awkward being with him.”