AROUND 20,000 Santander customers will be refunded overdraft fees after the bank failed to warn them they'd dipped into the red.

The bank is supposed to warn customers by text if they go into an unarranged overdraft, which costs a whopping £6 a day. 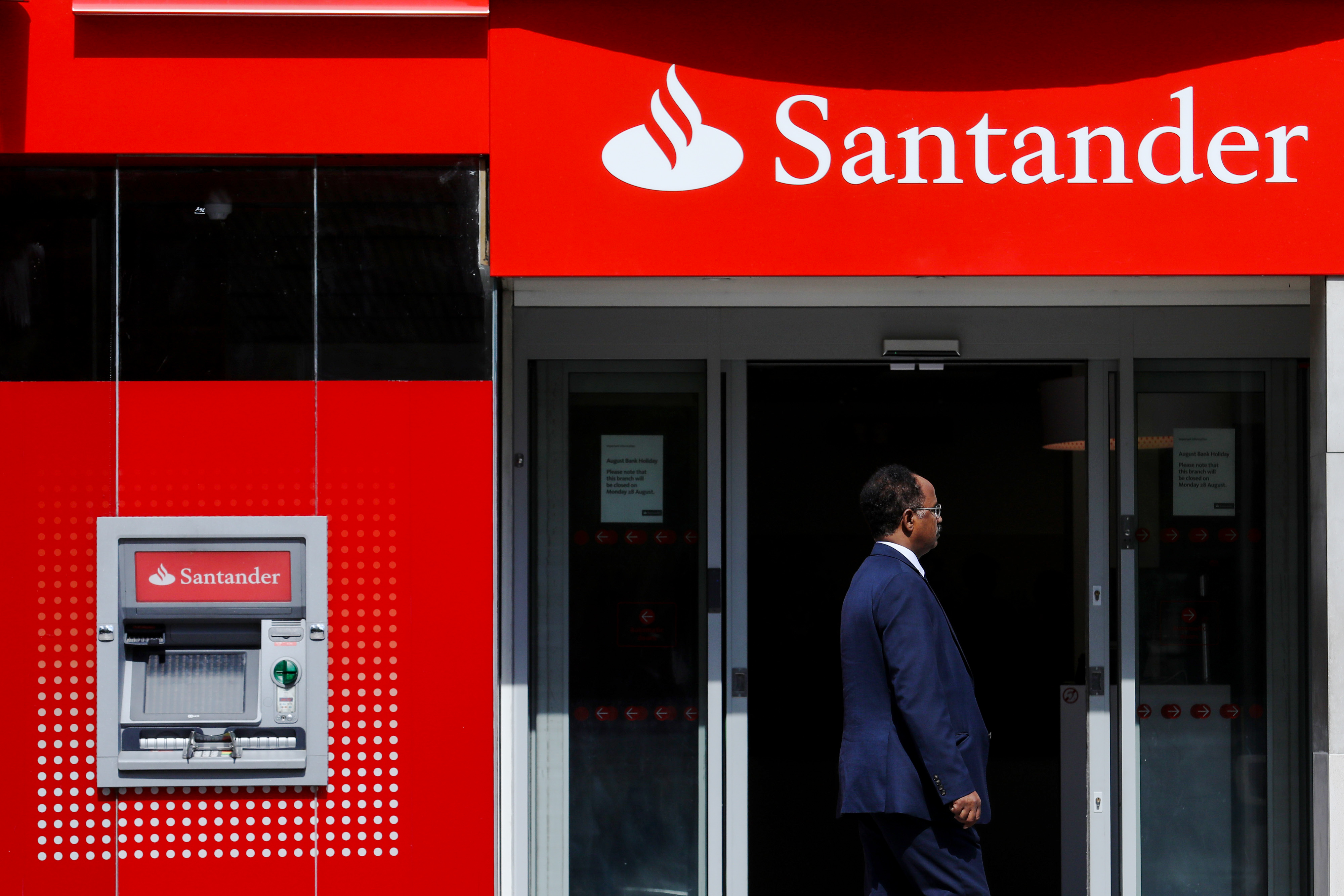 You're also charged £10 for each payment that bounces while in your overdraft with all fees capped at £50 a month.

But the bank didn't alert customers who opened either an Everyday Current Account or an Essentials Current Account between February 1, 2018, and February 20, 2019, that they'd gone into an unarranged overdraft.

Under banking rules, firms have to enrol new customers into overdraft alerts within three working days – unless they choose to opt out.

The bank is now refunding users the fees they were charged to the combined tune of £1.4million.

Why should I switch bank accounts?

NOT sure what switching could do for you? Here's what you need to know:

We've asked Santander what the average refund is per person and we'll update this story if we get a response.

We've asked if this includes the Financial Ombudsman Service's recommended 8 per interest payment on top and we'll update this story as soon as we get a response.

The bank says it's contacted the majority of affected users and adds that it'll reach out to the rest in the next few weeks.

If you're still a customer the cash will be credited directly to your bank account.

The bank is also trying to reach affected customers who've since left to ask them how they would like to receive the refund.

The issue has come to light after Santander reported it to competition regulator, the Competition and Markets Authority (CMA).

In a statement the CMA said: "We welcome Santander refunding around £1.4million of charges levied on customers who should have received an alert but did not, and who went on to receive charges for exceeding a pre-agreed credit limit."

The CMA adds that the bank has since put in place procedures to prevent this happening again.

“We notified the Competition and Markets Authority (CMA) when we became aware of the issue and continue to keep the CMA updated on progress.”

Banks will be banned from offering tiered overdraft fees under new plans from the financial regulator.

Here's how to cut your overdraft debt with 0 per cent money transfer and balance transfer credit cards.