sex and the city

Willie Garson’s cause of death confirmed as pancreatic cancer

Willie Garson’s favorite role was being a dad: ‘I really wanted a child’

The actress, who played Carrie Bradshaw on the hit series, said Garson’s death will leave a “crater” in her life.

“It’s been unbearable. Sometimes silence is a statement. Of the gravity. The anguish. The magnitude of the loss of a 30 + year friendship,” she captioned a series of photos of her and Garson from on and offscreen.

“A real friendship that allowed for secrets, adventure, a shared professional family, truth, concerts, road trips, meals, late night phone calls, a mutual devotion to parenthood and all the heartaches and joy that accompany, triumphs, disappointments, fear, rage and years spent on sets (most especially Carrie’s apartment) and laughing late into the night as both Stanford and Carrie and Willie and SJ,” she continued.

Parker, 56, described how much she would miss the “White Collar” star and revealed her plans to memorialize his final words to her.

“Willie. I will miss everything about you. And replay our last moments together. I will re-read every text from your final days and put to pen our last calls,” she wrote. “Your absence a crater that I will fill with blessing of these memories and all the ones that are still in recesses yet to surface.” 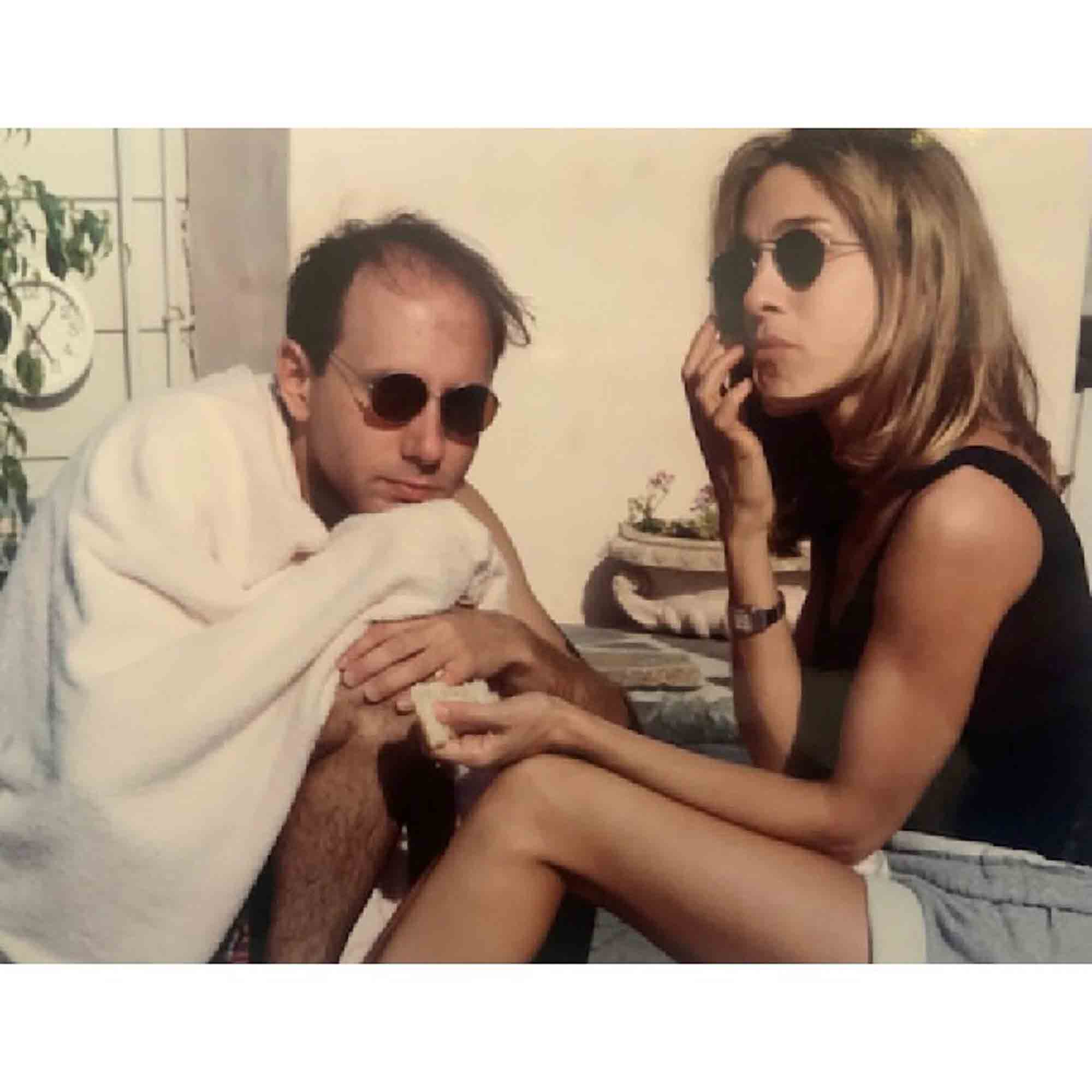 The “First Wives Club” actress ended her note with a message to Garson’s son, Nathen.

“My love and deepest sympathies and condolences to you dear Nathen. You were and are [the] light of Willie’s life and his greatest achievement was being your Papa,” she concluded.

“These were his last words to me. ‘Great bangles all around.’ Yes. Godspeed Willie Garson.
RIP. X, SJ​”

Garson passed away on Tuesday at age 57 following a battle with pancreatic cancer. He was photographed filming the “Sex and the City” reboot, “And Just Like That…,” a month prior to his death.

His fellow co-stars Cynthia Nixon and Kim Cattrall each honored him with posts on social media shortly after the news broke.

“He was endlessly funny on-screen and in real life. He was a source of light, friendship and show business lore. He was a consummate professional— always,” Nixon captioned a photo of her and Garson. “My heart goes out to his son, @Nathen_Garson. Nathen, I hope you know how much he loved you and how proud he was to be your dad.”

Cattrall, who many believed to be in a feud with Garson over her refusal to join the reboot, tweeted, “Such sad news and a terribly sad loss to the SATC family. Our condolences and RIP dear Willie xo.”

Like Nixon, Kristin Davis also highlighted Garson’s best role — being a father to his son.

“Willie is beloved by our entire community. He was smarter and funnier than you ever would have imagined. We are bereft without him,” she wrote alongside a series of photos of Garson.

“But I really want to pay tribute to his fearless commitment to single fatherhood. We spoke about being single parents through adoption often,” she continued. “And nothing gave him more joy and pride than his son Nathen. Nathen’s strength and wisdom beyond his years are evident in his beautiful tribute to his dad.

“The outpouring of love is earned dear Willie.”

In an interview with Page Six last year, Garson gushed about how his favorite role was being a dad.

“He’s an adult and soon to be taking care of me which is really why I got him to be honest,” Garson said of Nathen, now 20, at the time. “He’s lovely and a really special guy. He’s wonderful and he’s in college in Ohio.”

The “White Collar” star adopted Nathen in 2009 because he “always wanted to have a child.”

“I had a long relationship off and on for like 20 years, and she never wanted to have a child, which is fine,” he said. “And it was like my mid-life crisis. Like, I really wanted a child more than anything else. And I got one and we’re partners, my kid and I.”