It’s the most wonderful time of the shopping year.

Nordstrom’s much-anticipated Half-Yearly Sale is back to close out 2022, and among the deep discounts on everything from designer handbags to makeup, the retailer is offering up plenty of royal-family faves during its post-holiday event.

Whether you’re looking for Meghan Markle’s favorite exfoliating treatment or one of Kate Middleton’s go-to jackets, you’ll find a number of high-end labels for hundreds — and in some cases, thousands — off retail price.

Below, shop our royally approved picks from the Nordstrom Half-Yearly Sale while they’re still in stock (and before the markdowns end on Jan. 2). 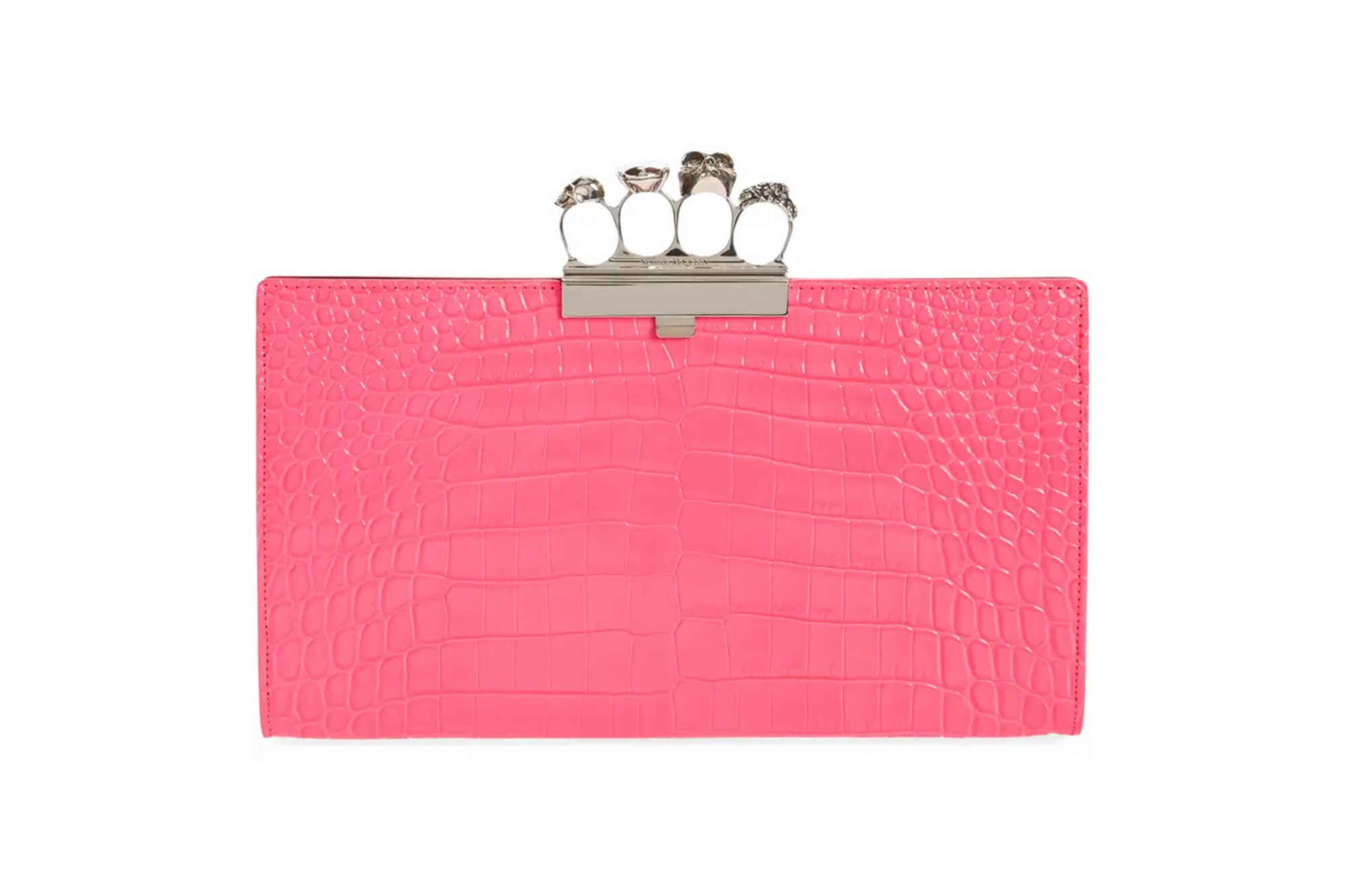 The Princess of Wales has never met a McQueen she didn’t like; even her wedding gown was designed by the iconic British fashion house. She owns several custom versions of the label’s famous box clutches (sans skulls), but you can grab the OG for more than $1,000 off in neon pink, yellow or turquoise. 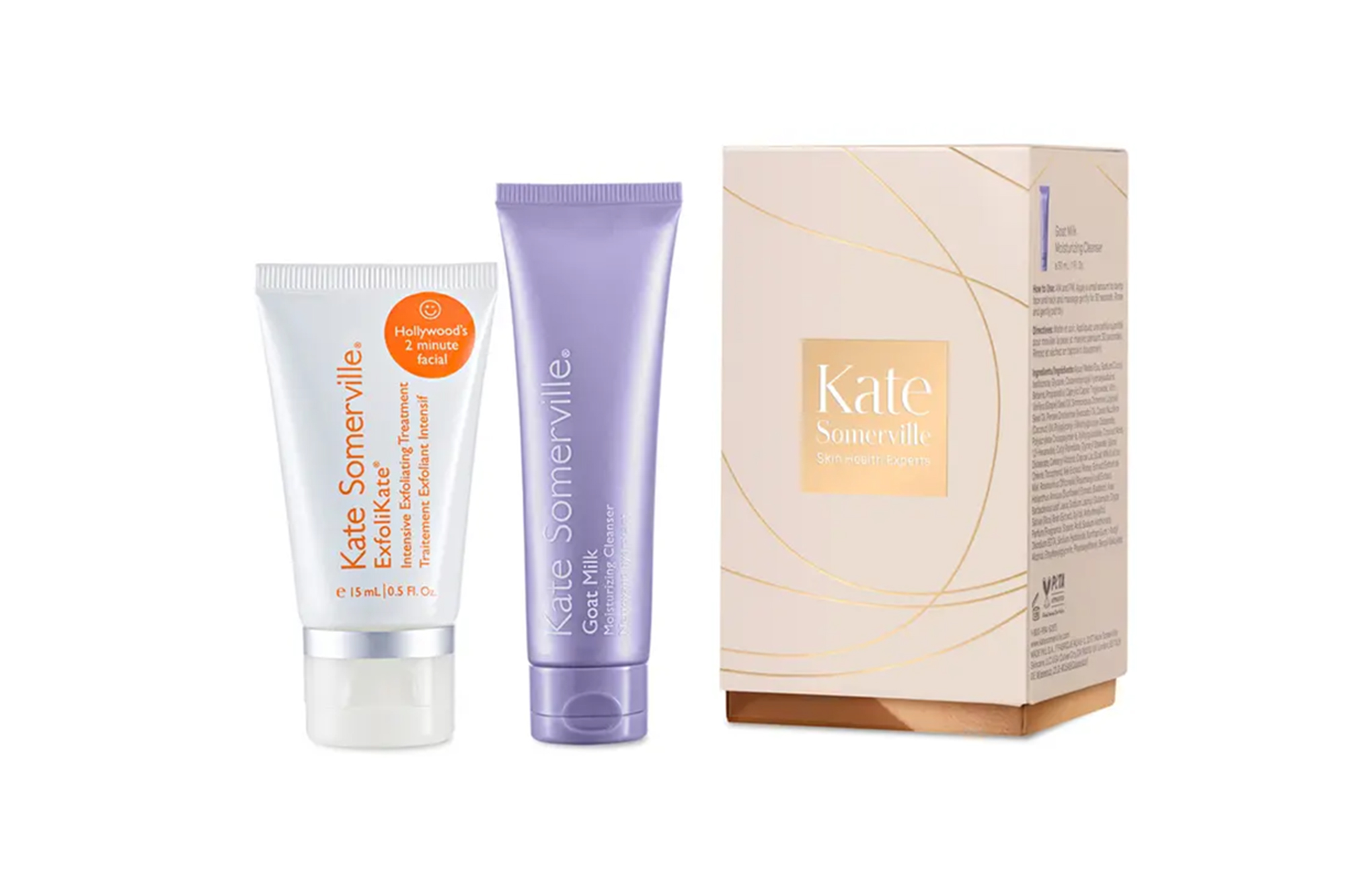 Markle sang the praises of this celebrity skincare guru’s products in several interviews in her pre-royal days — writing on her now-defunct blog, The Tig, that in lieu of a visit to Somerville’s studio, “a bottle of ExfoliKate will do the trick for that homegrown glow.” This special set includes a travel size of the duchess’ go-to exfoliator and a goat milk cleanser. 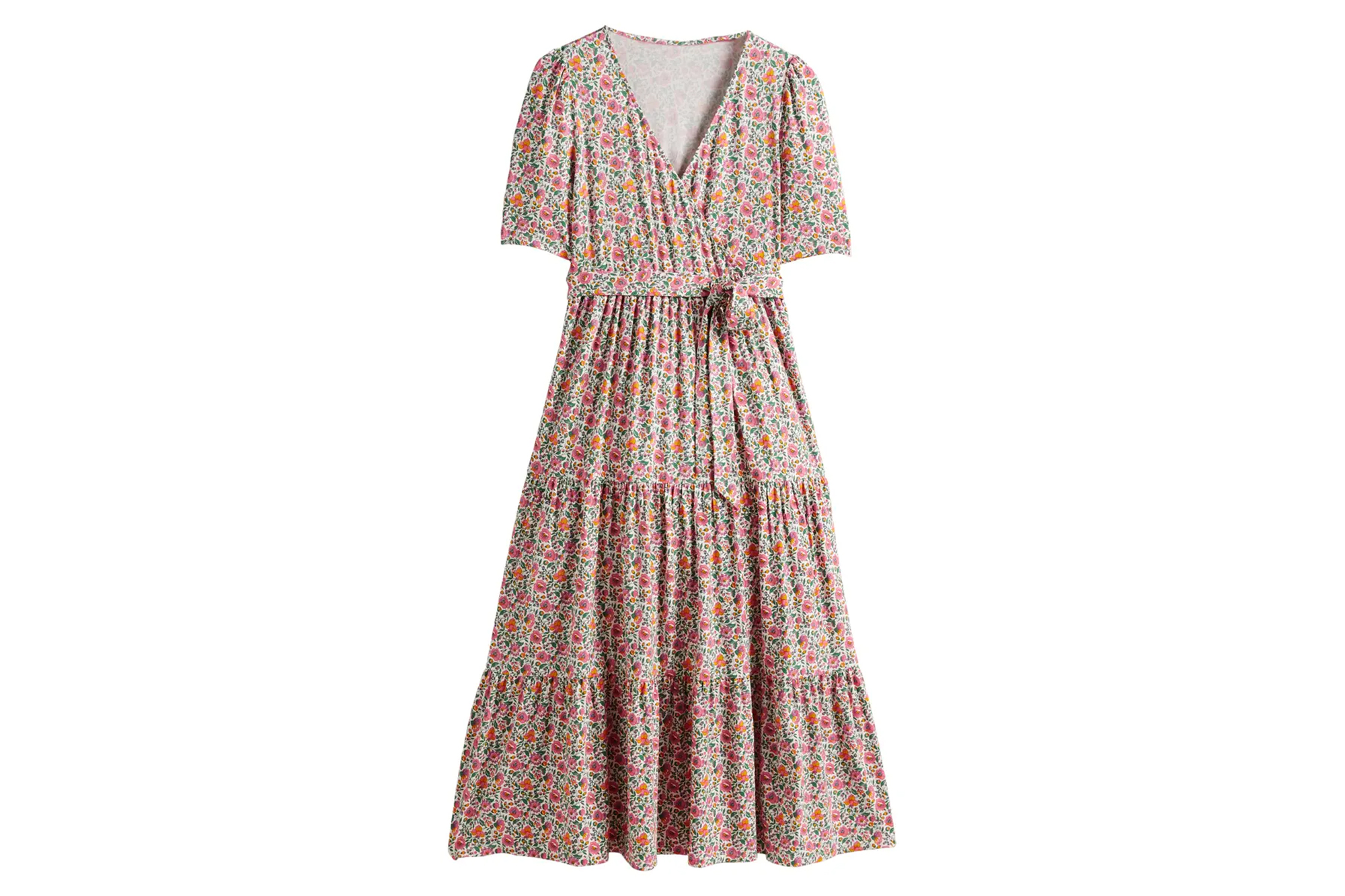 This British high street brand is beloved by the Princess of Wales, and a range of its comfy yet pulled-together styles are deeply marked down in the Half-Yearly Sale. This pretty floral wrap dress is a princess-approved look for summer and a royally good deal at $100 off. 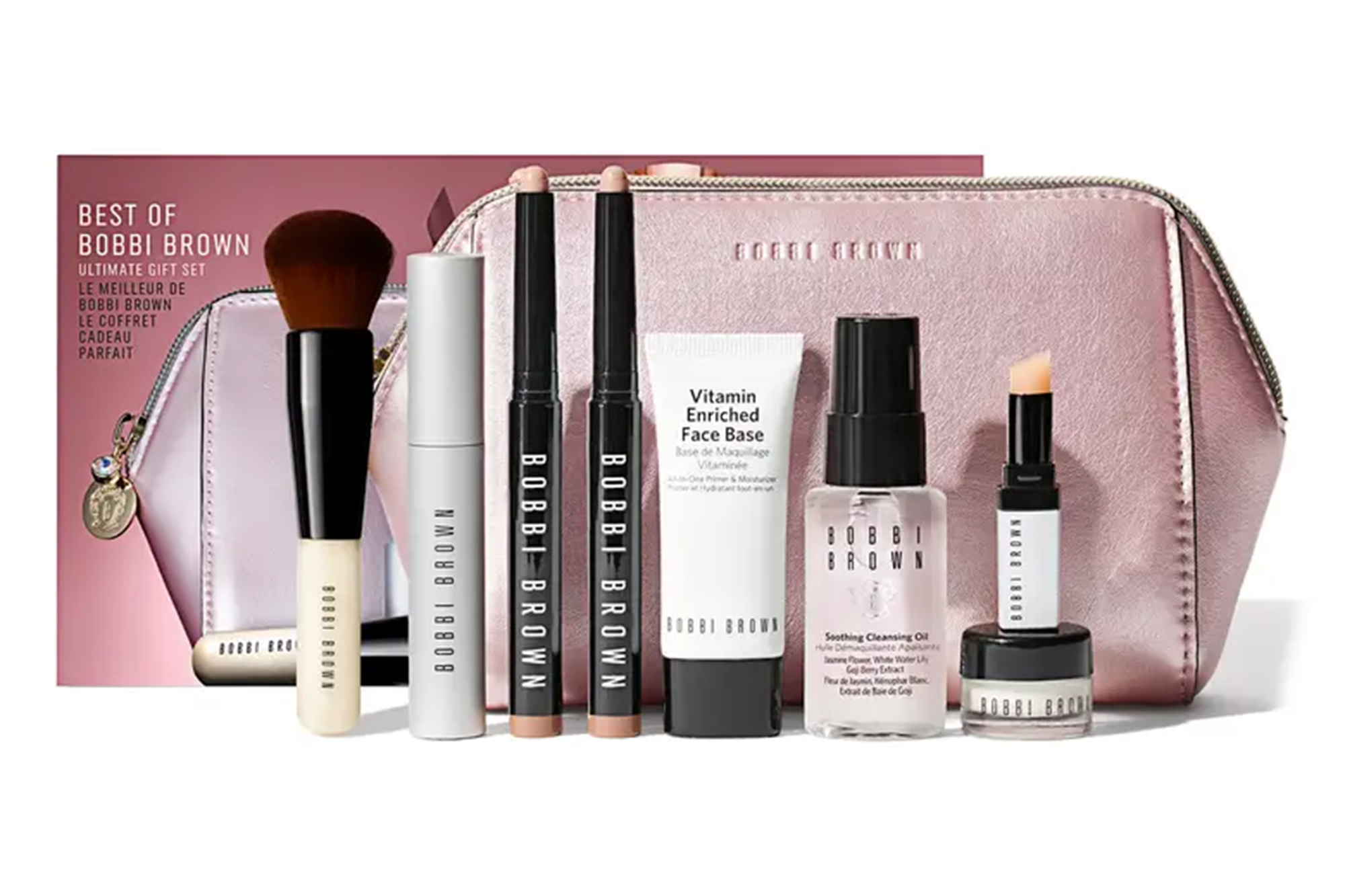 Middleton did her own makeup using Bobbi Brown products for her 2011 wedding to Prince William, and you can grab your own go-to items from the brand for $30 off in Nordstrom’s sale. This handy kit includes everything from the company’s cult-favorite shadow sticks to a fluffy face brush. 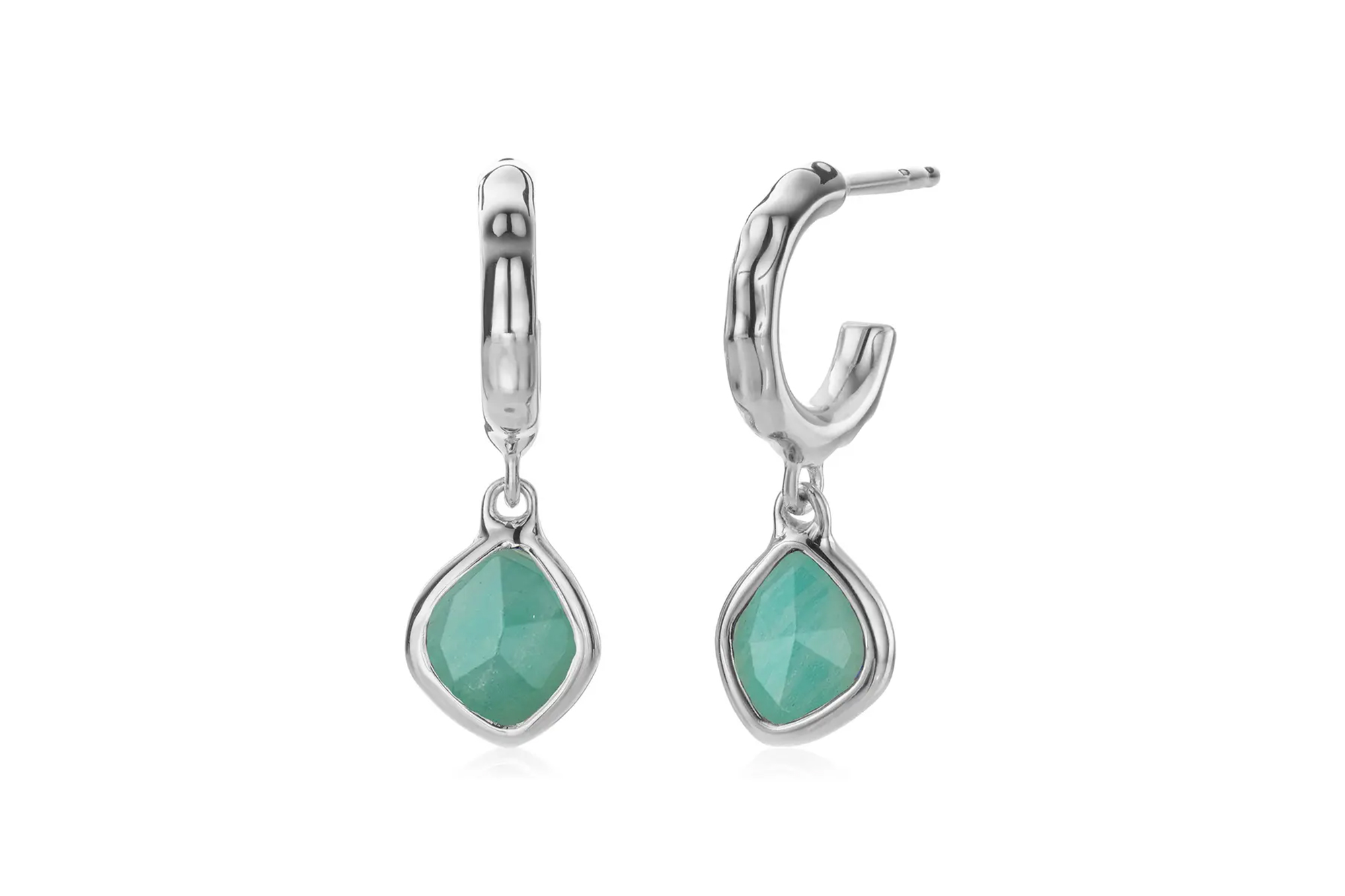 The Princess of Wales has worn Monica Vinader’s versatile green onyx “Siren” earrings a number of times over the years, and this mini pair in silver with amazonite stones is a whopping half-off in the Norstrom sale. 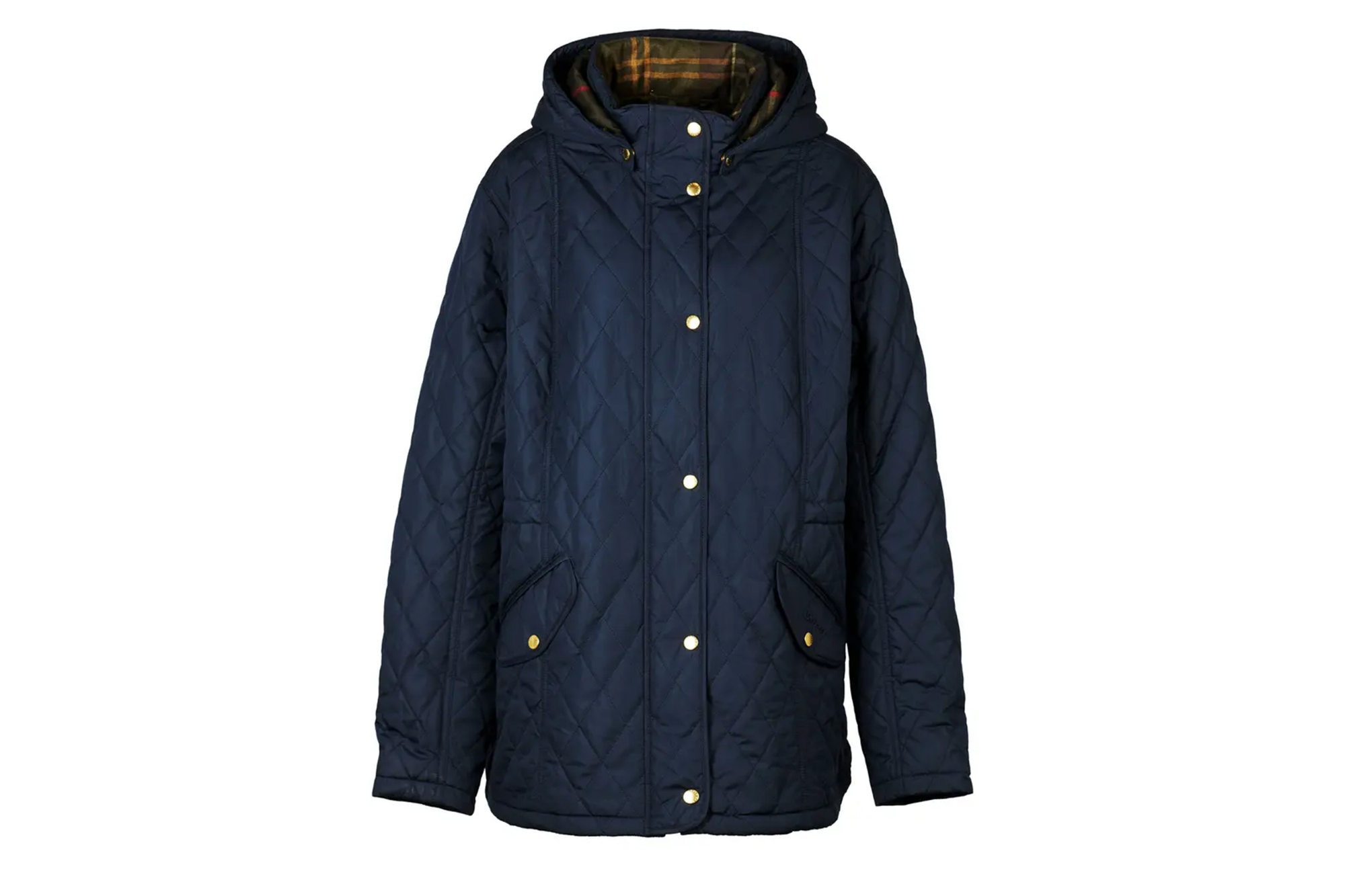 Everyone from King Charles to the Princess of Wales and even the late Queen Elizabeth has relied on a trusty Barbour coat to keep warm during country pursuits. This classic style, featuring a kicky tartan lining, is 25% off in green or navy for all of your 2023 outings. 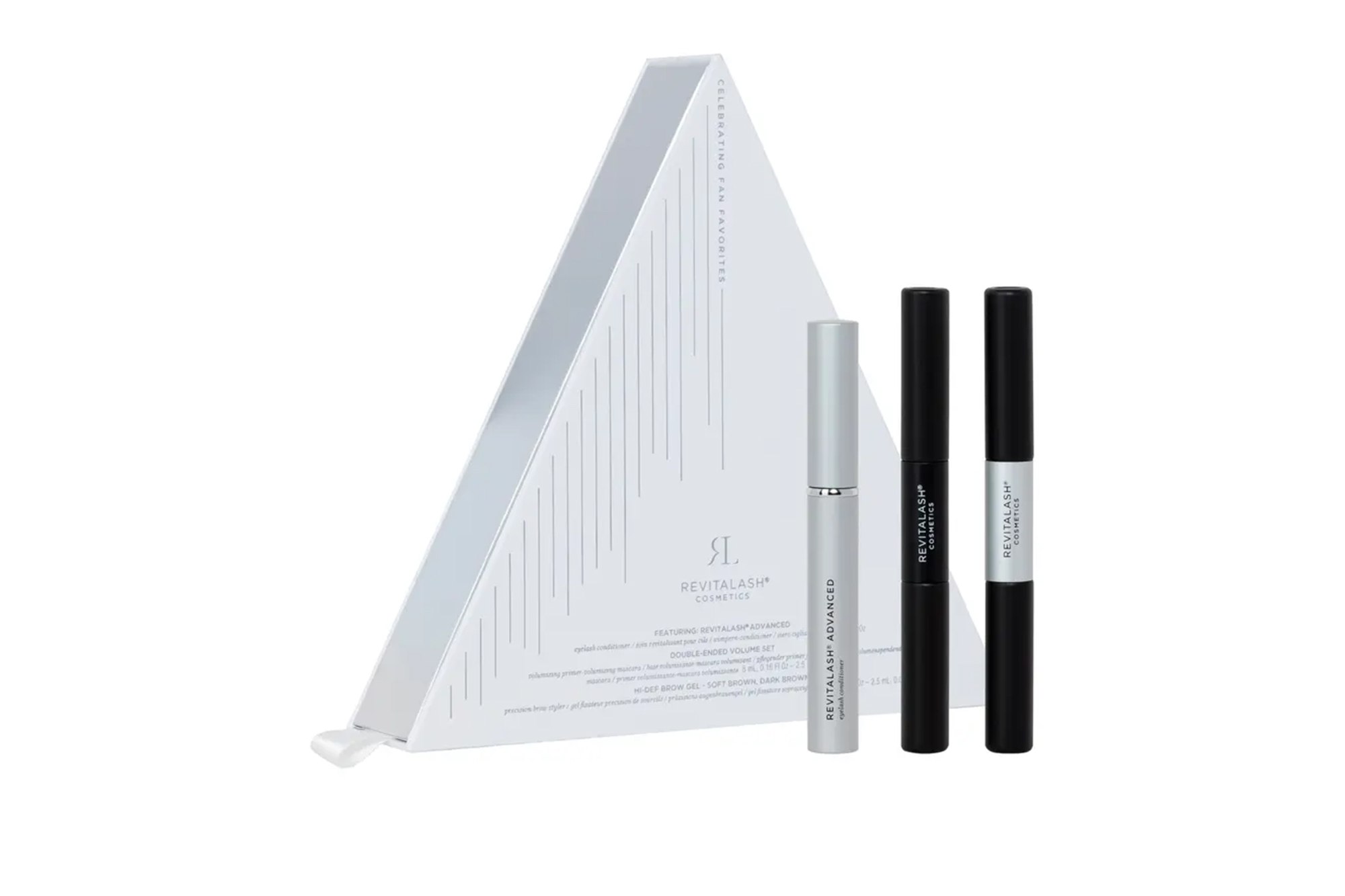 The Duchess of Sussex once told Allure that she was a fan of this brand’s enhancing eyelash serum, sharing, “I also use RevitaLash on my eyelashes, and I swear they are as long as they could ever be.” This bargain gift set includes Markle’s favorite eyelash conditioner as well as a brow gel and a double-sided volumizing primer and mascara. 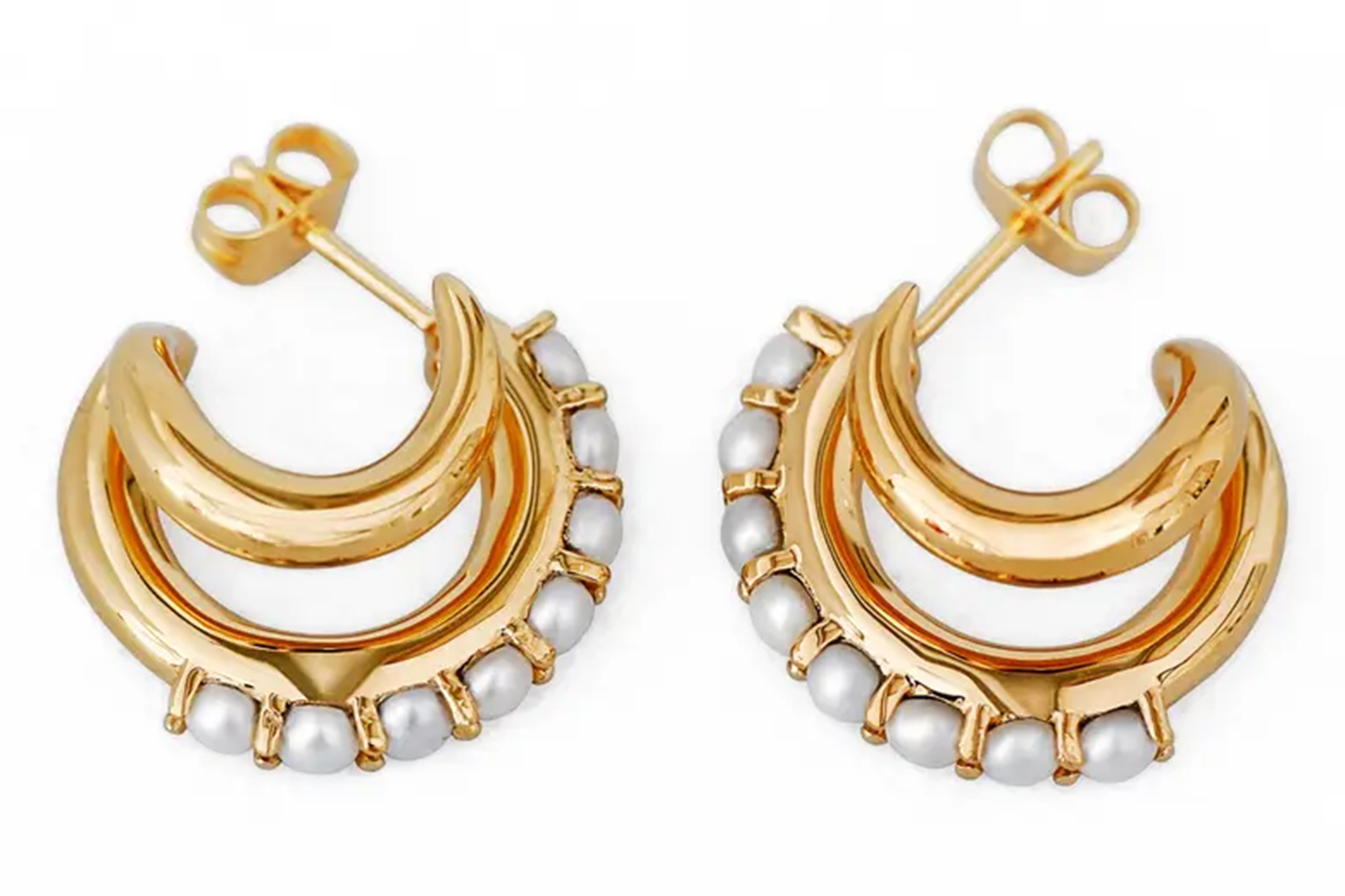 Both Middleton and Markle are fans of Missoma’s on-trend jewelry, and a number of pieces are included in the Half-Yearly Sale — such as these very Kate-like pearl hoops at nearly $100 off. 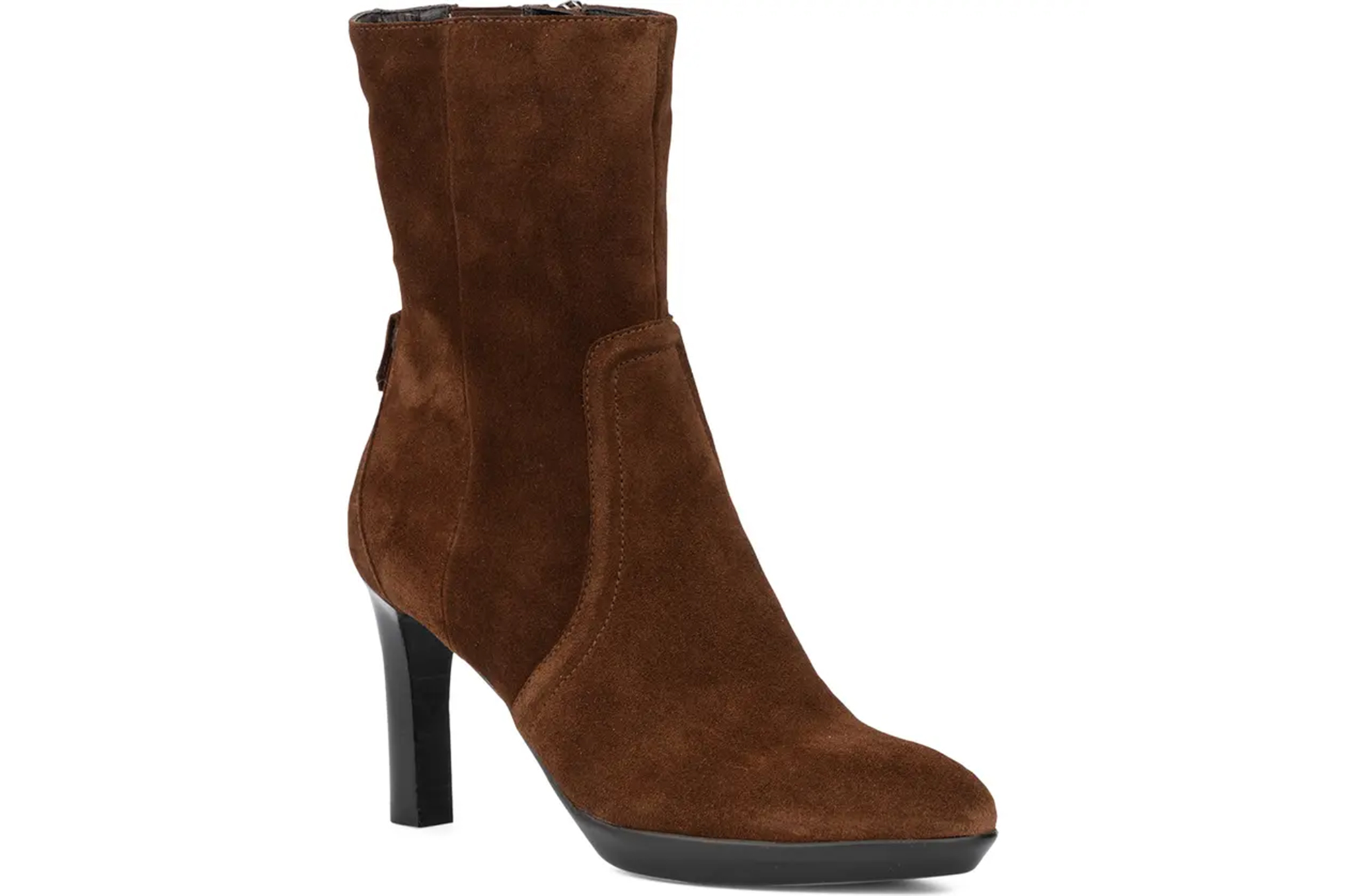 The Princess of Wales has rocked many an Aquatalia boot over the years, and while the brand’s waterproof suede styles are perfect for the London weather, they’ll work just as well in your hometown. These elegant brown booties will pair perfectly with all your winter outfits — and even better, they’re $165 off. 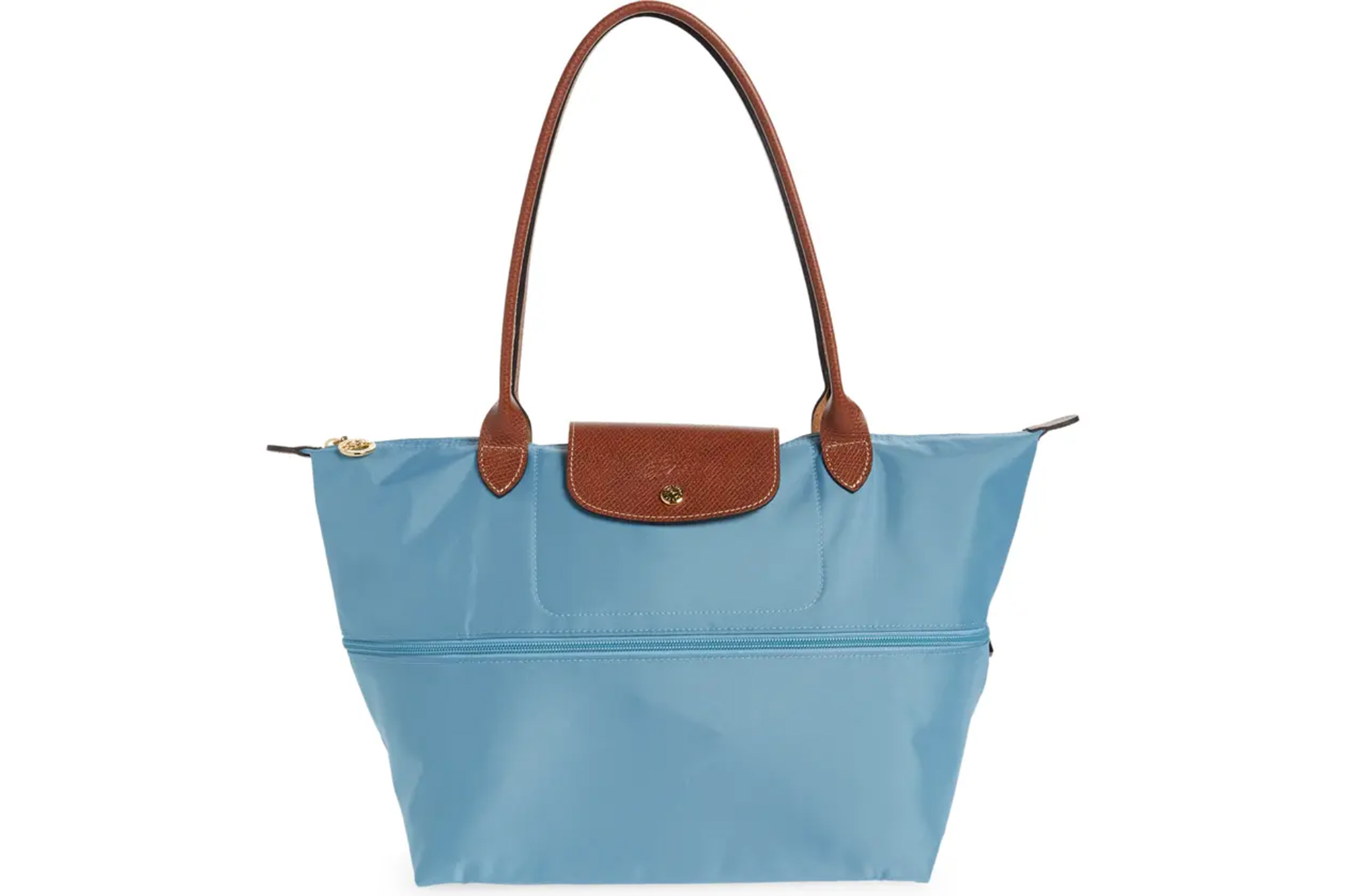 When Middleton is off-duty — and especially on a plane — she often carries one of Longchamp’s classic nylon “Le Pliage” totes, and Markle was spotted toting one in her pre-royal days, too. This handy expandable version, on sale for $90 off, will carry all of your essentials in regal style, whether you’re globetrotting or grocery shopping. 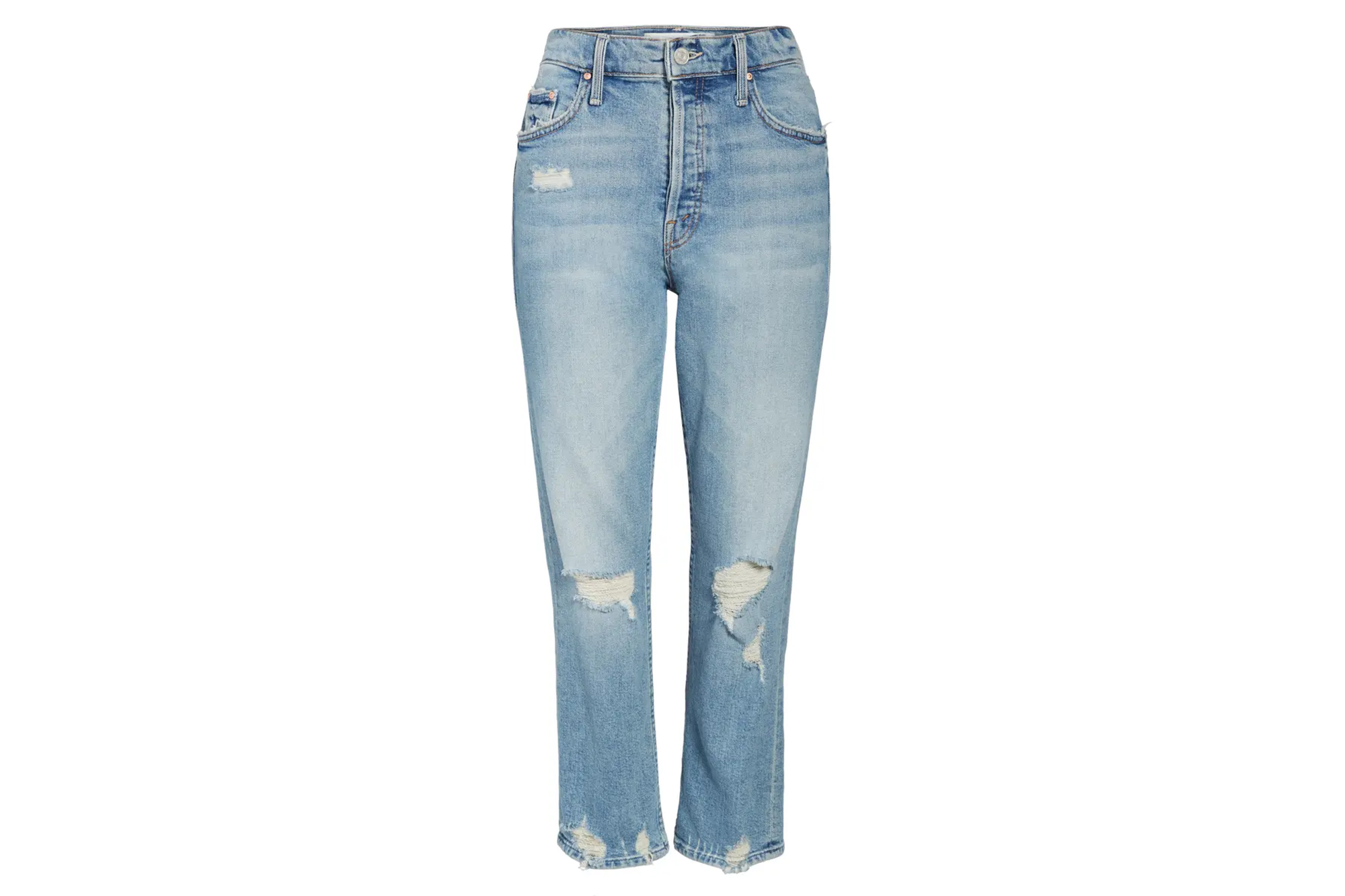 Meghan Markle has often rocked a ripped jean, and even wore a pair of distressed denim by Mother for her debut on the royal scene at the 2017 Invictus Games. While her exact pair is no longer available, you’ll save $142 on this trendy ripped pair from the brand in the Half-Yearly Sale.