Chris Harrison got $9M payout from ABC amid ‘Bachelor’ exit

Maybe Sean Lowe needs to take a moment and say his goodbyes.

The former “Bachelor” has stopped watching the franchise following Chris Harrison’s exit, according to his wife, Catherine Giudice. The 35-year-old revealed the news at an event on Wednesday, according to Us Weekly.

“I’m watching it. My husband is kind of boycotting it because of the Chris Harrison stuff,” Giudice said, adding, “but I’m watching it this season to support the girls.”

Though the mother of three — Samuel, 4, Isaiah, 3, and daughter Mia, 18 months — didn’t elaborate further on her husband’s decision to sit out season 17 of “The Bachelorette,” this isn’t the first time she’s spoken out publicly about Harrison’s stepping back from his hosting duties.

In early May, Giudice said she wanted to see Harrison return to the franchise at some point.

“I want to see him come back. I think he will,” she told Us Weekly in an interview. “I hope he does, because I know so many ‘Bachelor’ fans out there rely on him to be the voice of ‘The Bachelor.’”

Lowe’s support comes after it was reported Harrison received a $9 million payout to leave the series, despite the controversy behind his departure. 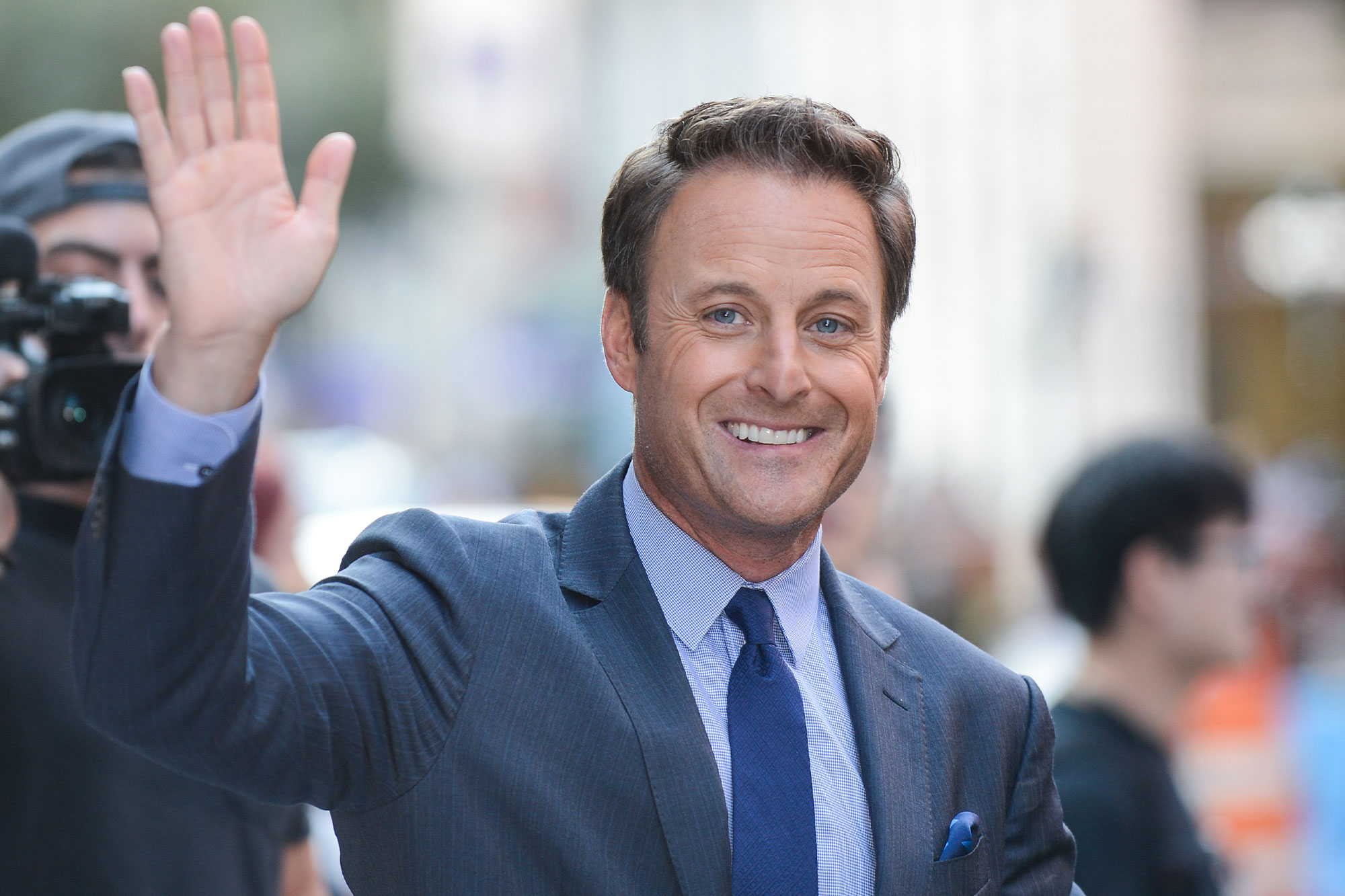 In February, Harrison issued an apology for “perpetuating racism” by suggesting that disgraced contestant Rachael Kirkconnell deserved “grace” and “understanding” after she was accused of interacting with racially insensitive material on social media, as well as being photographed at a plantation themed college party in 2018.

Several “Bachelor” alums spoke out about Harrison’s misguided comments, including Rachel Lindsay — who threatened to leave the franchise once she was no longer “contractually obligated” to be associated.

Two days after his first apology, Harrison released a statement saying he was taking a temporary leave from the franchise. In June, it was confirmed that Harrison would, in fact, not be returning. Comedian David Spade was hired to take his place.