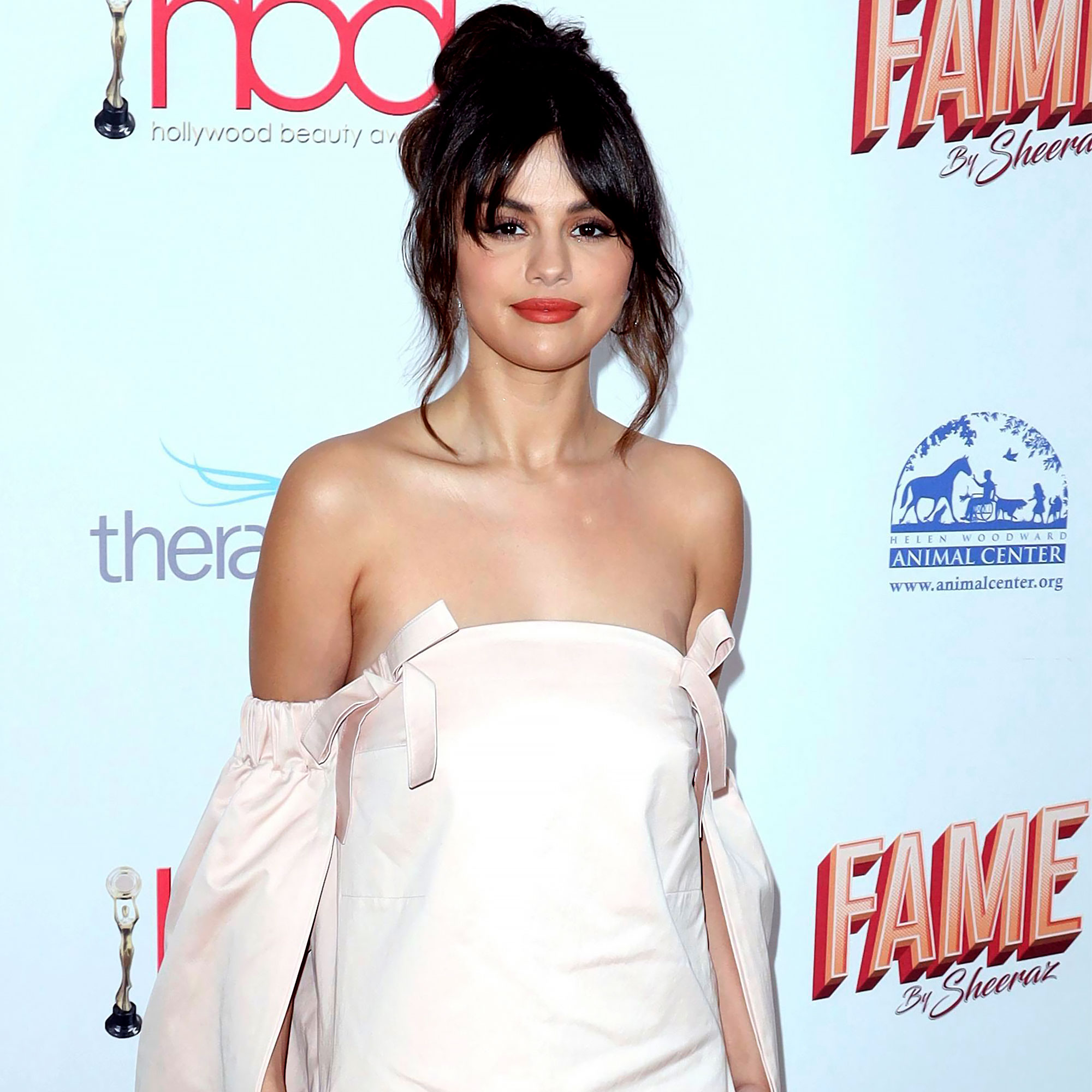 Disney darling. Selena Gomez set the record straight on her Disney Channel past and how she feels about her work on Wizards of Waverly Place after raising eyebrows with a comment about the network earlier this month.

Selena Gomez Through the Years

“I was looking for another show to do,” Gomez, 29, told RadioTimes and other reporters on Tuesday, August 24, when speaking about her new role on Hulu’s Only Murders in the Building. “And by the way, I’m beyond proud of the work that I did with Disney as well. It kind of shaped who I am in a way.”

The Hotel Transylvania actress, who played Alex Russo on Wizards from 2007 to 2012, noted that she “definitely” didn’t have any reluctance about coming back to TV and Disney. (The Walt Disney Company is majority owner of Hulu.)

Gomez made headlines earlier this month when she spoke with Us Weekly and other journalists during Hulu’s Television Critics Association press panel about the difference between Wizards and Only Murders in the Building.

The 13 Reasons Why producer revealed that now, “I’m just, like, a sponge and I soak up all the wisdom I can. It’s just really nice to be back on TV and it’s nice to be cast as someone my own age which never happens.”

Steve Martin, who plays Charles in the new show, defended Gomez’s remarks on Tuesday, explaining that her quotes were humorous and taken out of context.

“I have to jump in because I was there when Selena said that [at the TCA] and it was said in the most light-hearted, funny, jokey way,” Martin, 76, explained. “Sometimes they’ll say she was joking and sometimes they have it as an ominous headline — but it was completely just all in fun.”

The comedian, who stars alongside both Gomez and Martin Short (as Oliver) in the crime show, joked: “I’ve signed my life away to Marty Short, you think I like that?”

Gomez continued to up about her time with Disney — she was just 15 when the show premiered — on Tuesday, acknowledging that she was treated well.

“I have to say, I’m very lucky … As a female in my position, I was taken care of and I’ve only had lovely experiences, so I’m grateful for that,” she added.

Only Murders in the Building premieres on Hulu Tuesday, August 31.