dancing with the stars

Sharna Burgess admits she’s still “learning” how to be a teacher versus a girlfriend to Brian Austin Green.

The real-life partners are paired together on this season of “Dancing With the Stars” and made their debut Monday night with a PDA-packed foxtrot set to Bruno Mars and Anderson .Paak’s “Skate.”

“It’s a learning curve for me; I’ve never done this before,” Burgess, 36, told Page Six and other reporters during a post-show presser. “I’ve never dated anyone that I’ve danced with, whether it was in my competition life or my ‘Dancing With the Stars’ career. So everything for me is new.

“Learning that balance every day in how to approach it, I think that’s the biggest challenge,” she continued. “And it doesn’t mean it’s bad either. We haven’t had a bad moment for us because our communication is so great. So anything that arises, we discuss it.”

Green, 48, said Burgess has been an “amazing” dance teacher so far. For his part, he’s learning how to let go and let his lady take the lead.

“We used to joke when we first started dating that this wasn’t ever even a possibility … but this wouldn’t have happened if we weren’t partners,” he said. “I made a choice early on that when we would go in and rehearse that I need to put whatever ego could possibly come up aside and just listen and learn.

“She’s really great. I think the toughest thing for us has just been learning the situation,” the “Beverly Hills, 90210” alum added. “For her, not wanting to step on my toes … but we communicate and talk about everything. Everything’s been working amazing so far. We’ve been really lucky, and I felt very blessed with this situation.” 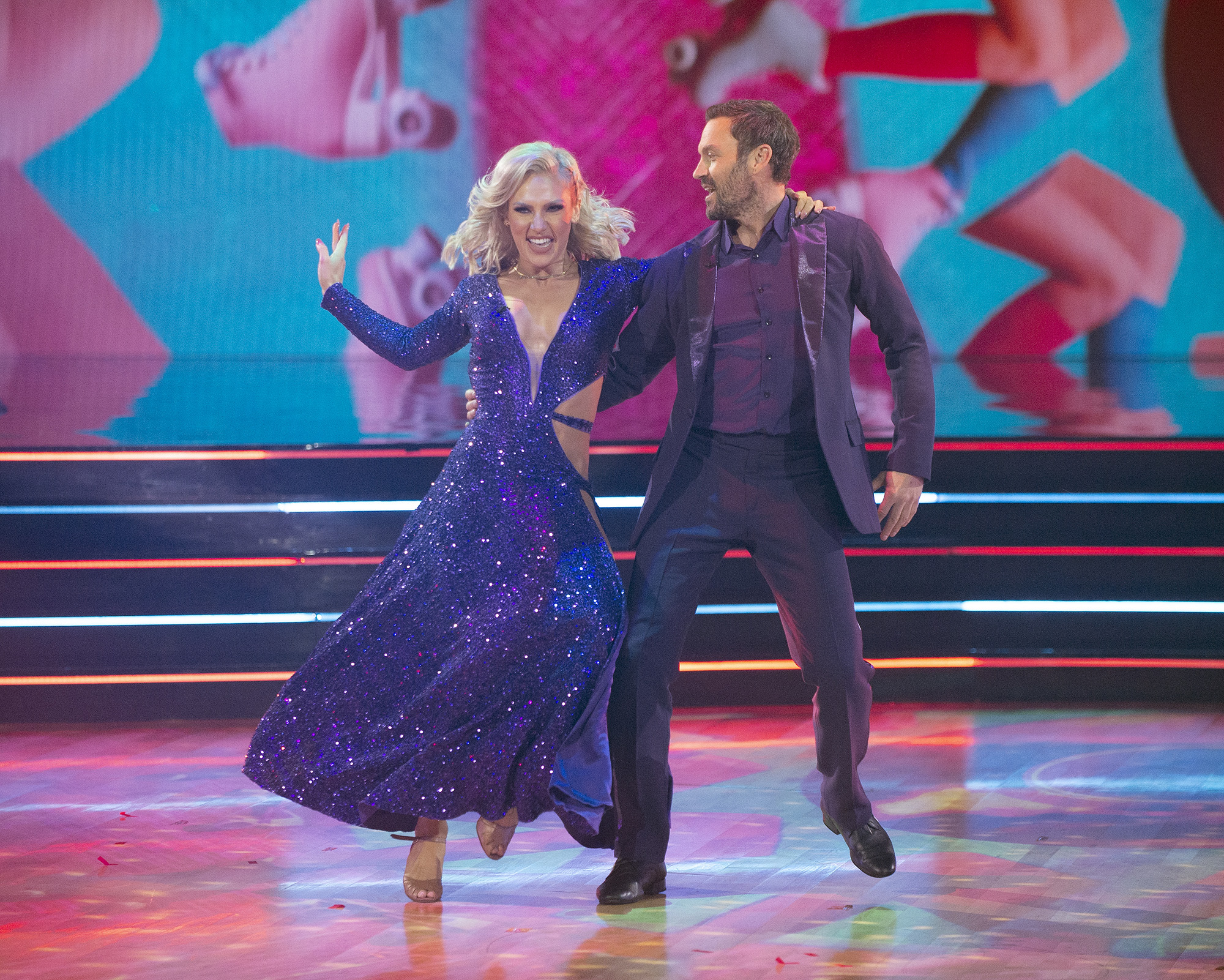 Some fans of the show have already called out Burgess and Green for having an “unfair advantage” this season — but the former mirrorball champion insists that their rehearsals shut off as soon as they leave the studio.

“We know that we need to have balance in our relationship. We need to keep dancing at the studio, and home is home,” Burgess explained. “We want to make sure that we do keep that separate because our relationship is also very important to us.

“We don’t want to mix everything and have it become stressful,” she added. 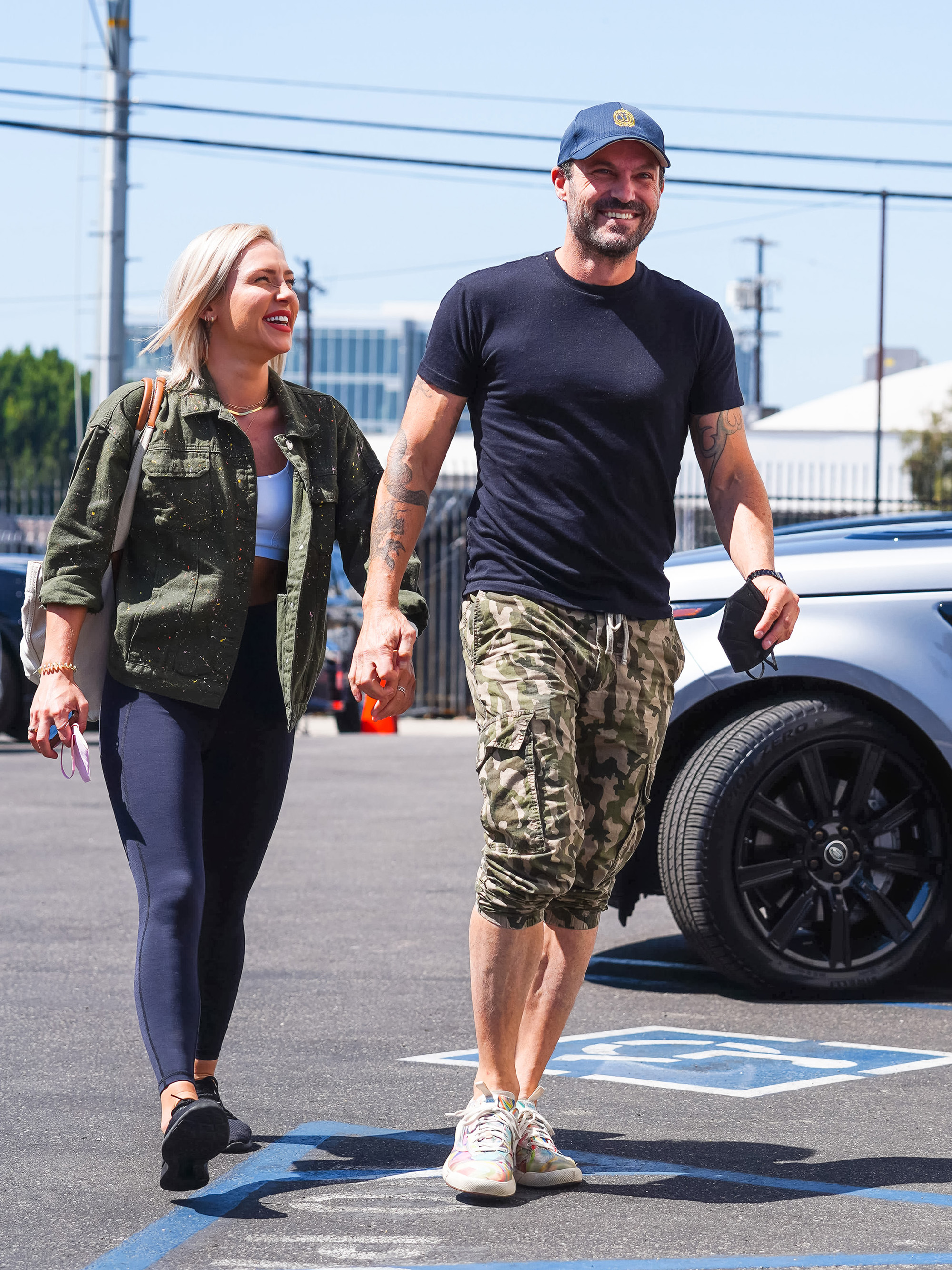 Green said it also helps that his kids always distract him outside of the studio. The actor shares sons Noah, 8, Bodhi, 7, and Journey, 5, with estranged wife Megan Fox. He’s also dad to son Kassius, 19, from his previous relationship with Vanessa Marcil.

“Breakfast, packing lunches for school … feeding the dogs, we have rabbits, fish, chickens. There’s no time,” he shared. “I mean, every once in a while we might watch a tape of rehearsal, just to review things that we can possibly work on the next time, but we don’t dance at home.”

“Dancing With the Stars” airs Mondays at 8 p.m. ET on ABC.