SHELL Energy has been forced to pay £390,000 in refunds and compensation to thousands of households for overcharging on bills after the price cap kicked in.

The supplier, which rebranded from First Utility in March, overcharged roughly 12,000 customer accounts a collective total of £100,734 between January and March this year, regulator Ofgem found. 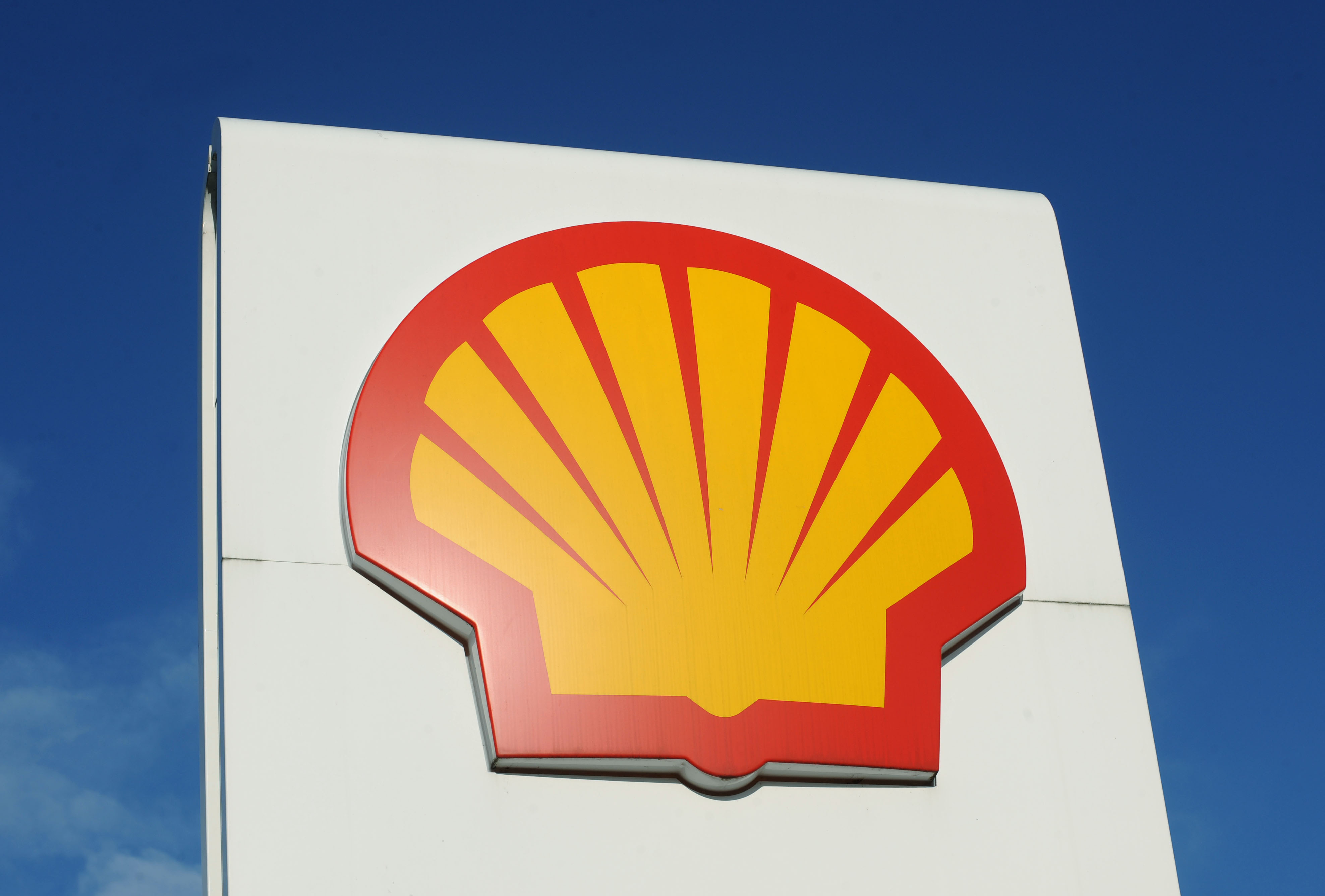 The price cap was introduced in January, and was aimed at saving 11million households on poor-value tariffs about a billion pounds a year.

The current cap is set at £1,254 per year for households on dual fuel, based on an average consumption.

Ofgem found that around 6,200 Shell Energy customer accounts were on tariffs that were not in line with the cap, meaning they were paying more than Shell was allowed to charge them.

Shell has said it will refund these customers, and pay them an extra £10 per fuel each.

The remaining 5,600 customer accounts had to wait too long for their bills to be reduced under the price cap after they requested to change to a cheaper way of paying for energy.

Shell will also refund these customers and compensate them with an extra £5 per fuel each.

It's the first such action against a company for overcharging since the price cap on default energy bills came into effect.

Ofgem said it will not take further "formal enforcement action", such as a fine, against Shell Energy because of the actions it has taken to reimburse customers.

How to find a cheaper energy deal

FIRSTLY, you’ll need to have a recent bill to hand. This will have all the details you need, including the name of your tariff and your recent spending on gas

Rik Smith, energy expert of comparison site uSwitch, said: "Being over-charged for the worst value tariffs available – especially when there’s a cap in place – is a real kick in the teeth to those customers who have been affected.

"Fortunately the problem was nipped in the bud this time around and Shell Energy is making amends."

"But anyone on their supplier’s standard tariff is paying way more than they need to."

Colin Crooks, chief executive of Shell Energy Retail, said: "We’d like to apologise to all customers who were temporarily out of pocket.

Crooks said the company had a small number of customers on fixed-price default tariffs to whom it didn't give the capped rates since most of those customers would have been better off remaining on their existing tariff.

"However, we recognise that there were some who would have been better off on the capped rates or who suffered a delay in changing their payment method," he added.

More than 12million households could be owed over £200 from their energy supplier – here's how to claim it back.

Meanwhile, energy pre-payment meters cost £27 a year more – and suppliers can stop you from using switching.

In good news for renters, their energy bills could shrink by £180 a year due to new home efficiency laws.