The hilarious Dax Shepard is quick to crack jokes about his personal life, but he put all joking aside when it comes to parenting with wife Kristen Bell.

The comedic-actor and host of the popular “Armchair Expert” podcast kept true to his genuine persona when he spoke about raising his and Bell’s two daughters, Lincoln and Delta, with “The View” co-hosts on Tuesday.

Sunny Hostin pointed out that Shepard that he and Bell are “very intentional when it comes to parenting,” and that she recently learned through Bell’s interview with Pop Sugar that they make it a point to settle their personal spats in front of their daughters. 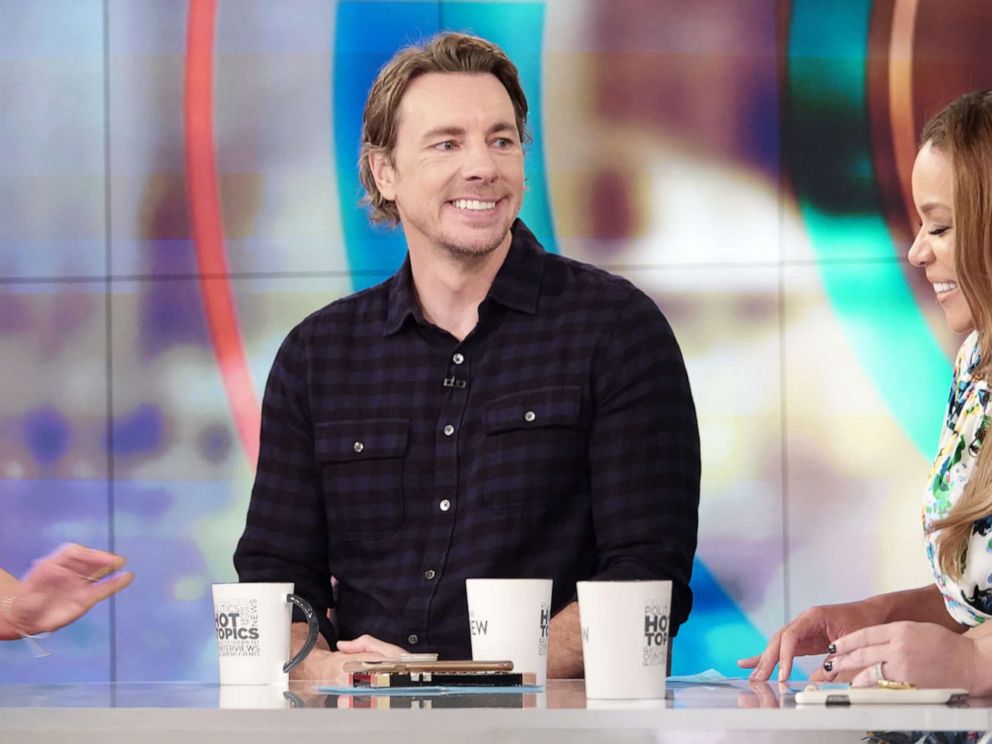 “Kids constantly observe their parents get into fights, but generally parents make up behind closed doors,” Shepard said. “You’re giving them the skills to fight, but you’re not really demonstrating the skills to resolve things.”

“It couldn’t be more awkward,” Shepard continued. “They don’t want to witness us get back together, but we have done it.”

Hostin told Shepard that she and her husband of 20 years opt to take a “timeout” when they argue and until they can bring it behind closed doors. Shepard said he feels not fighting in front of their kids isn’t “real.”

“I want them to leave our house with all the skill set[s],” Shepard responded. “I don’t want them to get into real life and go, wait, people fight? You know – Yes, they do.” 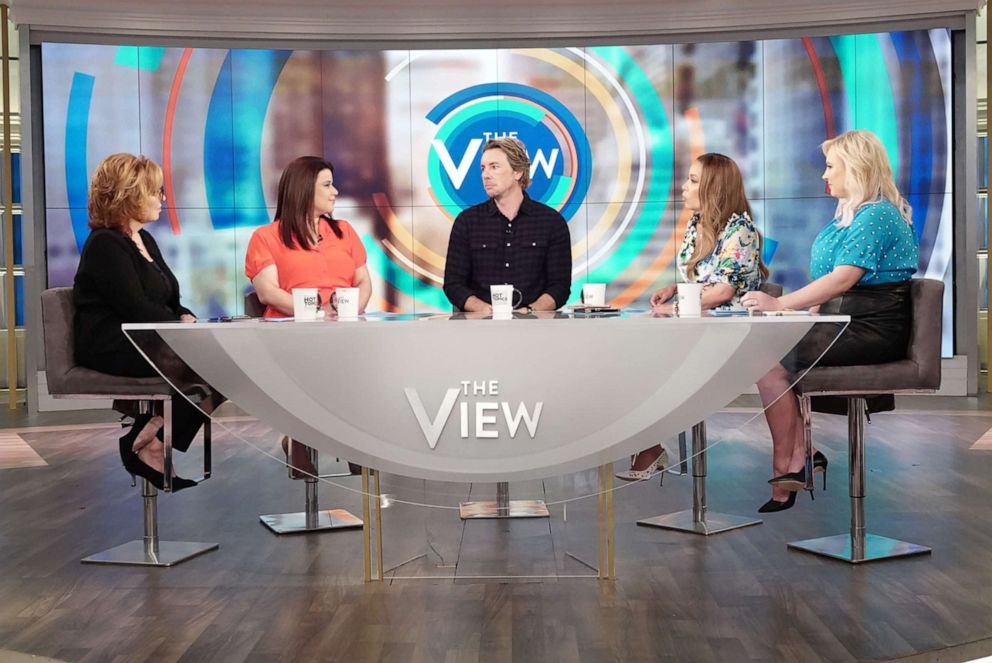 Married since 2013, it’s hard to imagine the Hollywood couple arguing about anything, but Shepard reminded the co-hosts that they’re just two human beings.

When Shepard and Bell joined “The View” in February, they were transparent about the “hard work” they put into their relationship.

Bell added that when it comes to relationships “hard works yields the best results.”

Every episode of ABC’s award-winning talk show “The View” is now available as a podcast! Listen and subscribe for free on Apple Podcasts, Google Podcasts, TuneIn, Spotify, Stitcher or the ABC News app.