From her classic red lip to her purple — or should we say, “Lavender Haze” — eyeshadow, Taylor Swift’s beauty choices often tell the story of her shifting style eras.

And when she first announced new album “Midnights” at the 2022 VMAs, the pop phenom entrusted Pat McGrath with her show-stealing makeup look, which featured a bevy of beauty products from the artist’s own brand.

Shoppers who spend under $125 will receive 20% off their purchase, while those who spend upwards earn 30% off.

The sale also comes as McGrath, who’s worked with the “Anti-Hero” singer on occasion over the years, is set to feature in the star’s “Midnights” music videos, which will also include famous faces like Laura Dern and Este, Alana and Danielle Haim. 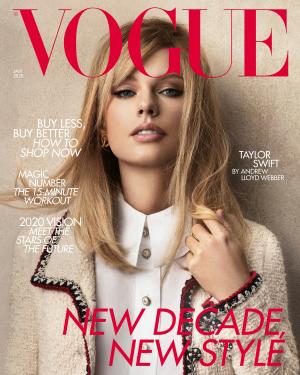 If you’re hoping to add some Swift-approved McGrath makeup to your beauty bag in the meantime, there’s no need to stay up until midnight searching. 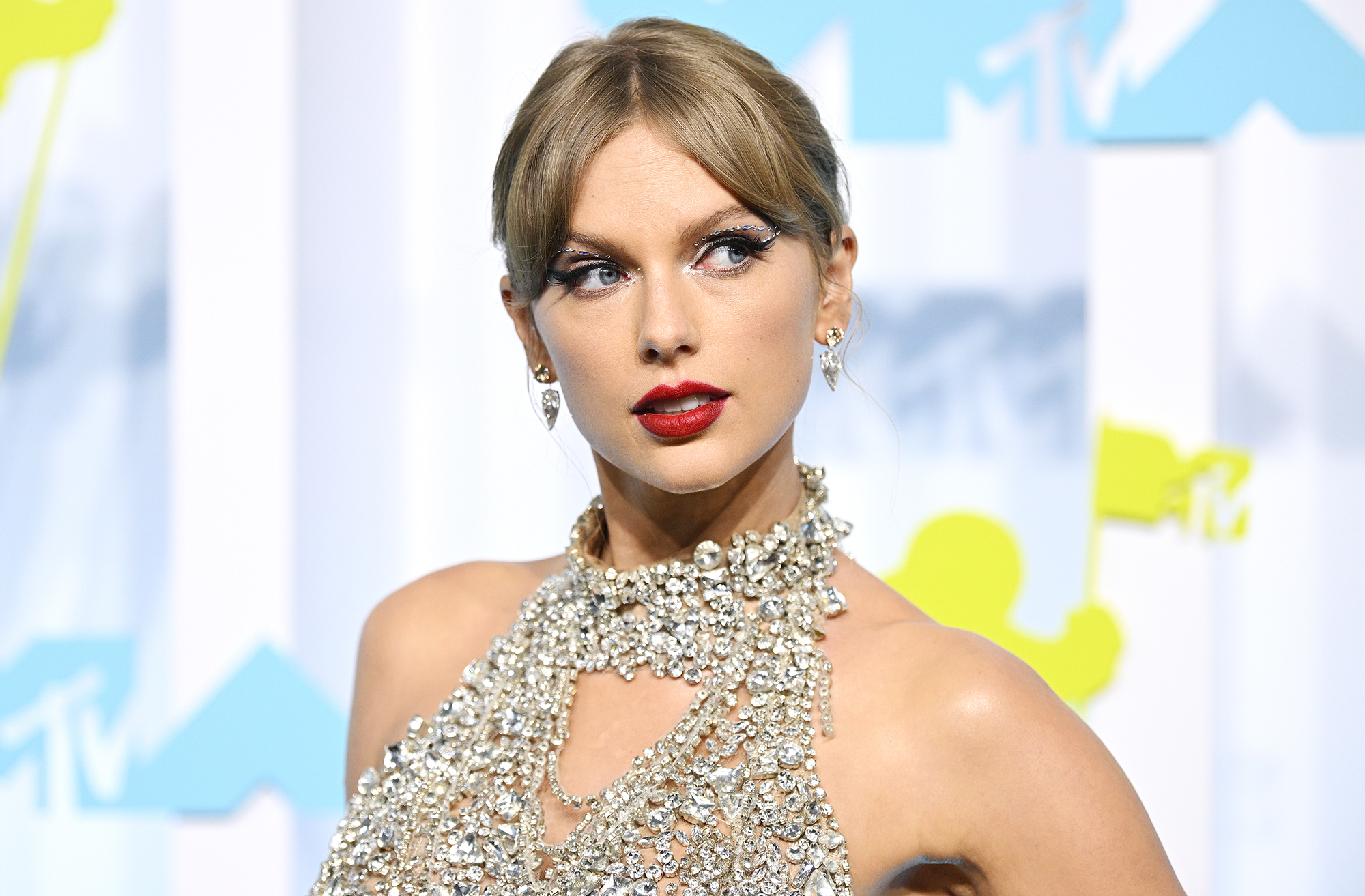 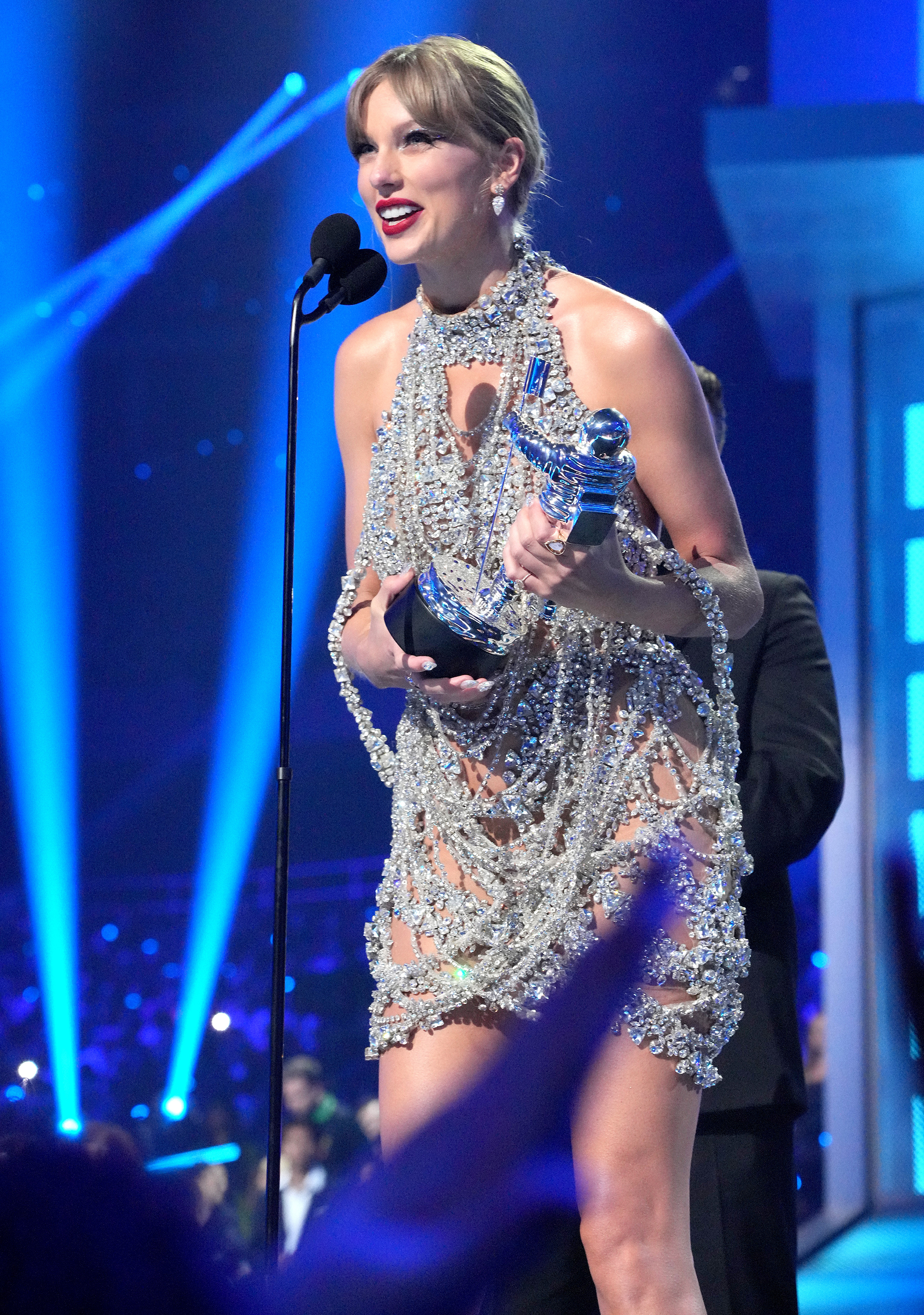 She made a surprise announcement about “Midnights” onstage. 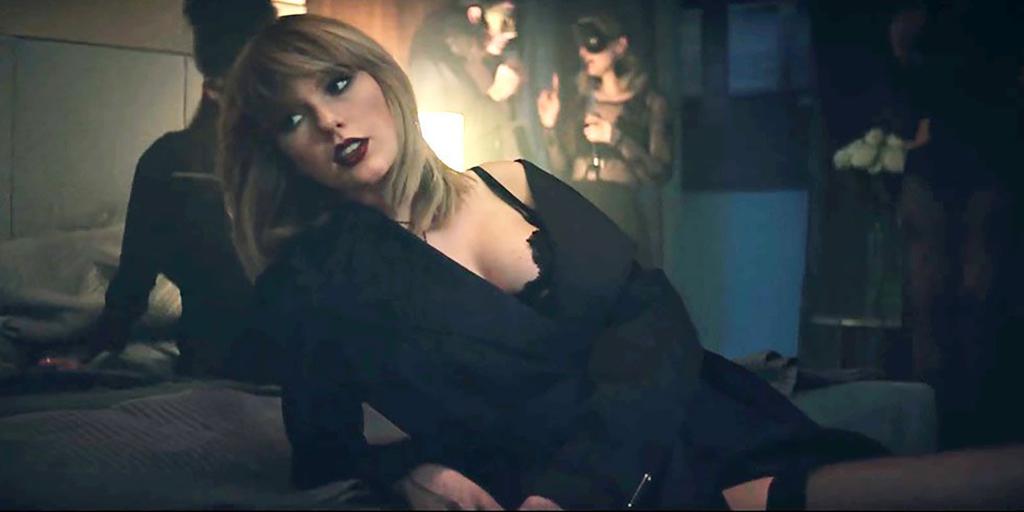 She also used McGrath products back in 2017 for the “I Don’t Wanna Live Forever” video.