Shoppers are shocked after learning the ‘correct’ way to pronounce ‘IKEA’ – so have you been saying it wrong?

The ‘correct way’ to pronounce ‘IKEA’ has been revealed, sending customers into a spin.

The surprising insight was shared on Twitter, informing users that the pronunciation ‘eye-key-uh’ commonly used by Australians and Americans is incorrect.

Los Angeles YouTuber ‘Mac Does It’ sparked the conversation on Monday by tweeting: ‘So IKEA is pronounced like (EE-key-uh) not (EYE-key-uh) and no one was gonna tell me?’ 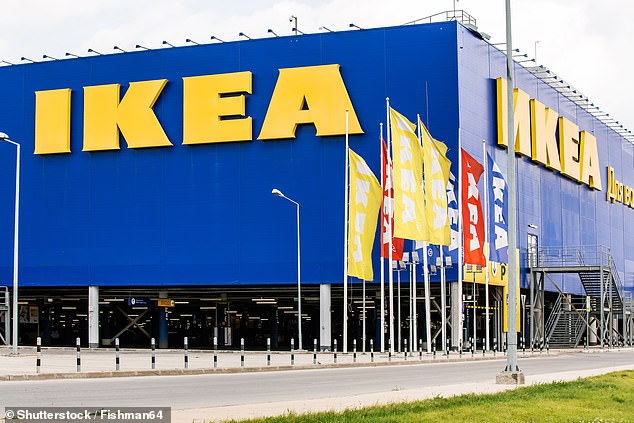 How do you pronounce IKEA?

How do you pronounce IKEA?

The news quickly caught the attention of close to 10,000 people who ‘liked’ the tweet and hundreds shared their disbelief.

‘I refuse to believe this,’ one person wrote, another said: ‘Umm what?’

‘I’m not gonna pronounce it that way even if that’s true,’ a third wrote.

‘I mean it’s a Swedish brand so it makes sense that it isn’t pronounced like an English word,’ another added and many agreed.

According to YouTube tutorials, pronouncing the word with an ‘e’ instead of an ‘I’ is the correct way to say IKEA in Swedish.

Some alternatives may also depend on different Swedish dialect.

An IKEA spokesperson previously commented on the matter and confirmed the right way to say the word.

‘The word ‘IKEA’ brings together the name of IKEA founder Ingvar Kamprad with the name of his family farm Elmtaryd and home village of Agunnaryd, Sweden (creating the acronym IKEA),’ they told The West Australian.

‘When Ingvar founded IKEA in 1943, he of course pronounced it with a typical Swedish accent: ‘Eee-KEH-Yah’.’