DEAR DEIDRE: SHOULD I tell my sister her boyfriend is using a gay dating app?

I am a gay man of 25 and I noticed a profile I recognised on Grindr. 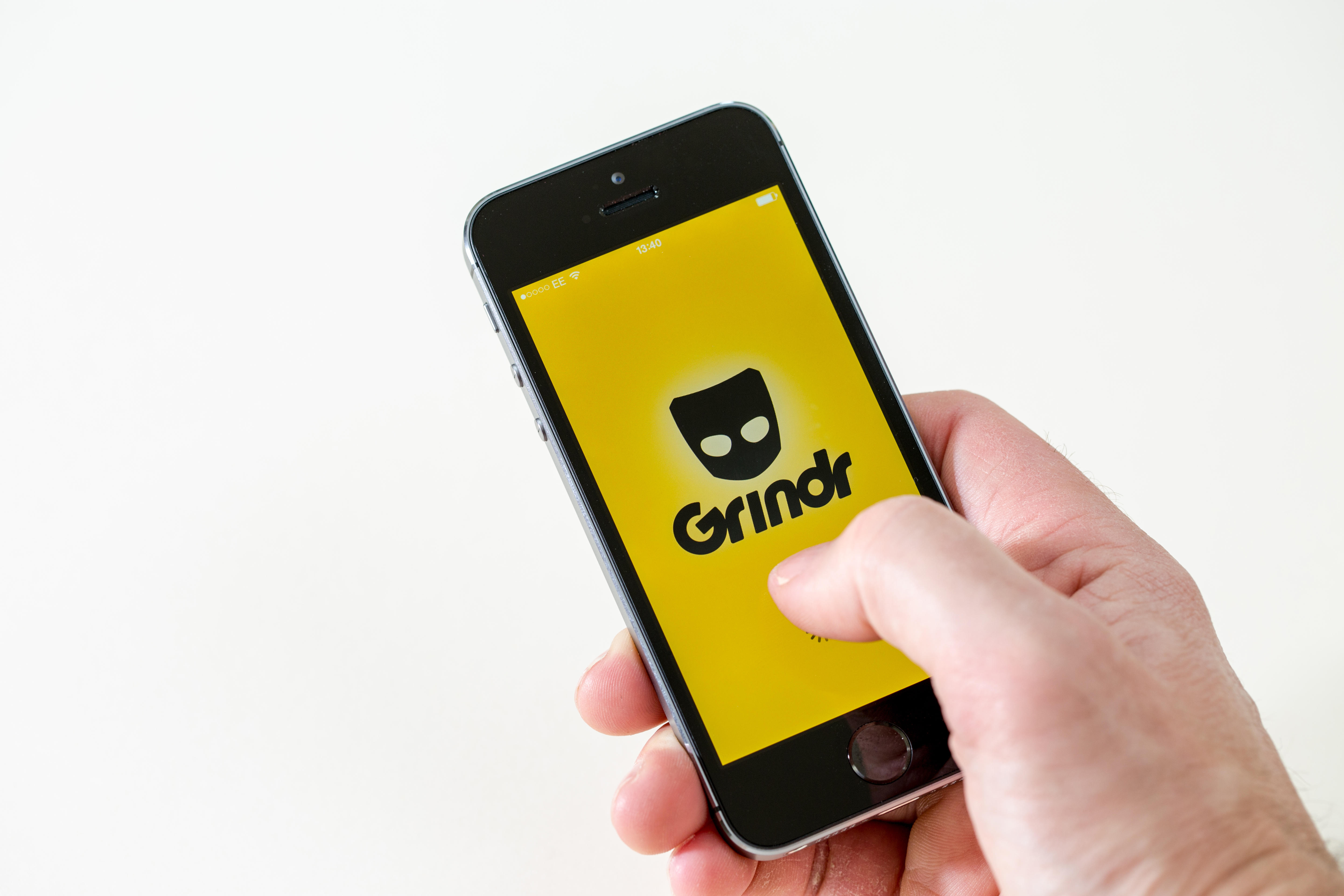 It was a photo of a very unusual tattoo.

In fact, the tattoo belong to my sister’s boyfriend.

We swapped some messages and he sent me a photo of his penis – then asked me for a photo of mine. I haven’t replied but I did tell my best mate.

We did some digging and found it really is my 23-year-old sister’s boyfriend.

I don’t know whether to say anything to her. I don’t want to out him if she doesn’t know but technically he is cheating on her.

I feel I need to say something.

DEIDRE SAYS: It is very unlikely that she knows and accepts it. Tell him that you know he is sending sexual photos on Grindr.

Say you don’t want to out him but your sister deserves honesty.

If he tries to stay with her without being truthful with her, say you will tell her yourself.

If he has been cheating on her, he could have risked her sexual health. So you also need to ask him about that, too.