Simone Biles reflected on how the past abuse she suffered at the hands of Larry Nassar could’ve played a part in her mental health issues at the Tokyo Olympics.

Simone Biles Through the Years: Olympics, ‘DWTS’ and More

“Now that I think about it, maybe in the back of my head, probably yes [that did affect me],” Biles, 24, told Today’s Hoda Kotb on Wednesday, August 4. “There are certain triggers that you don’t even know. And I think it could have [affected me]. I’m not exactly sure, it was just the craziest week.”

In 2016, the athlete won four gold medals and one bronze at the Rio Games. Her performance at the 2021 games, however, were a different story as Biles withdrew from all but one individual event amid mental health struggles after experiencing the “twisties” during her team vault appearance. 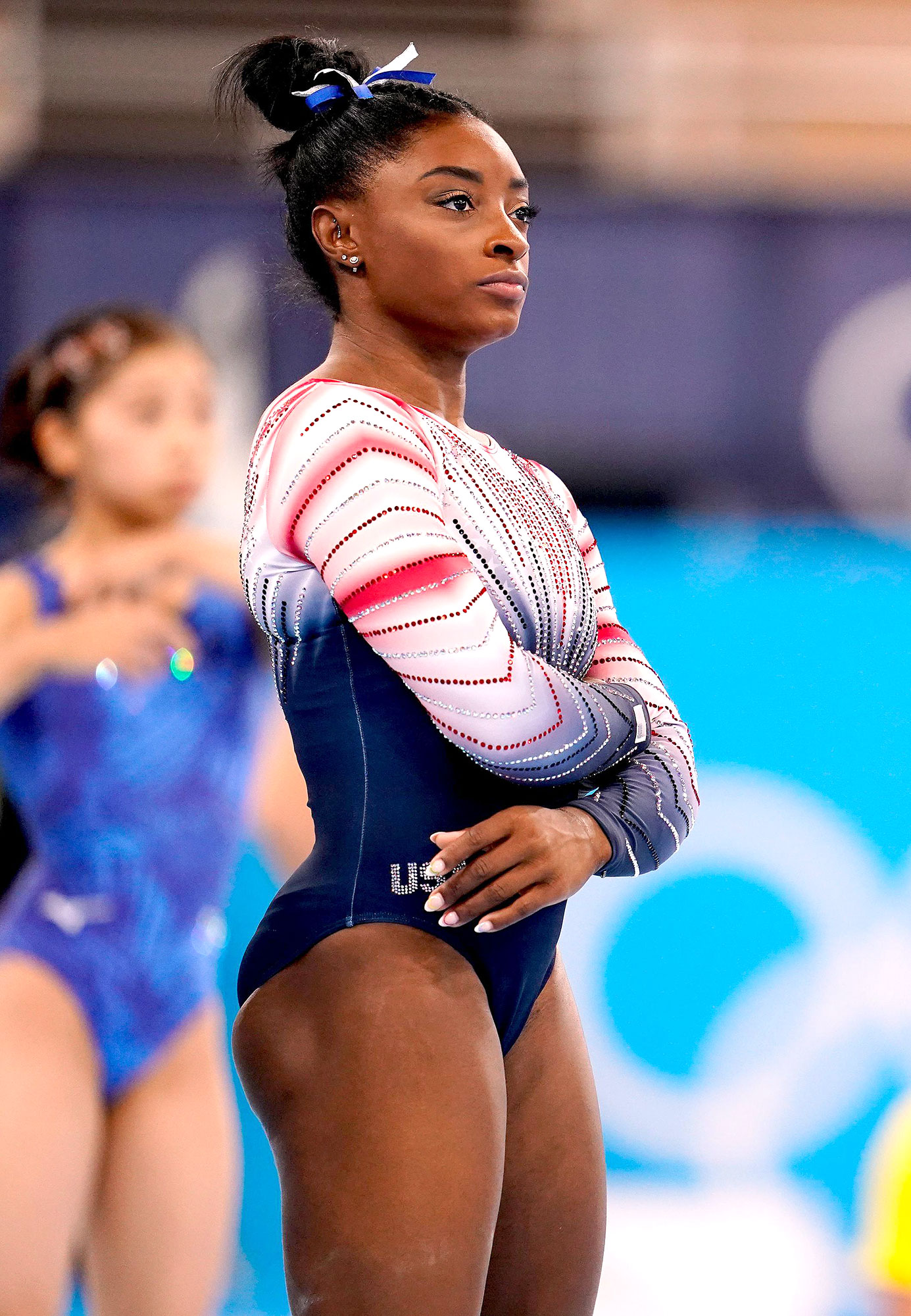 Although she won a silver medal as a part of Team USA, Biles pulled out of the all-around competition, uneven bars, floor exercise and individual vault before earning a bronze in the balance beam event on Tuesday, August 3.

According to the Ohio native, there were a lot of outside pressures going into these games, one of which was the responsibility she felt to make sure Nassar’s abuse toward her and her fellow gymnasts wasn’t forgotten.

Everything Simone Biles Has Said About Mental Health

“I knew that still being the face of gymnastics and the USA and everything we’ve brought [against him], it’s not going to be swept under the rug,” she explained on Wednesday. “It will still be a very big conversation. We still have to protect those athletes and figure out why it happened [and] who knew what when.”

In January 2018, Biles spoke out about the abuse she suffered from Nassar after more than 150 women and girls, including fellow gold medalists McKayla Maroney, Aly Raisman and Gabby Douglas, accused him of inappropriate or abusive sexual behavior.

“I too am one of the many survivors that was sexually abused by Larry Nassar. Please believe me when I say it was a lot harder to first speak those words out loud than it is not to put them on paper,” the Dancing With the Stars alum wrote in a statement at the time. “There are many reasons that I have been reluctant to share my story, but I know now it is not my fault. It is not normal to receive any type of statement from a trusted team physical and refer to it horrifyingly as ‘special’ treatment. This behavior is completely unacceptable, disgusting and abusive, especially coming from someone whom I was TOLD to trust.” 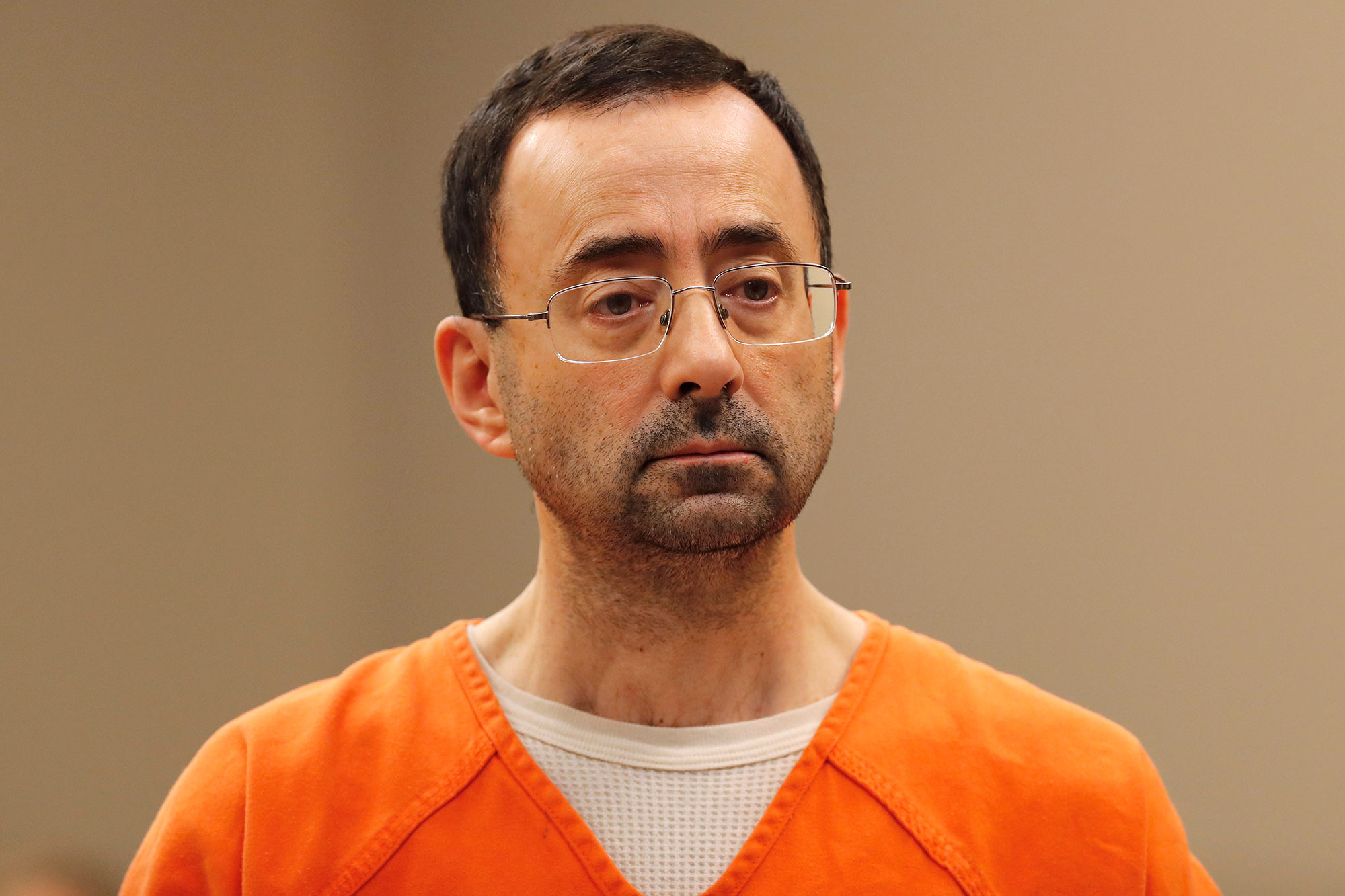 The Most Powerful Statements About Sexual Harassment by Women in Hollywood

A source exclusively told Us on Wednesday that Biles’ bounce back at the Tokyo Games is a testament to her character amid the ups and downs since Rio.

“Simone has been through so much, but her determination and sheer strength of character has been her greatest asset her whole life,” the insider said. “She definitely has [her parents] Ron and Nellie to thank for that; they encouraged and inspired her to follow her dreams and pursue a career in gymnastics from a very early age. They’re very much her champions and she looks at them as her rock, so it was definitely hard for her not to have them in Tokyo with her.”