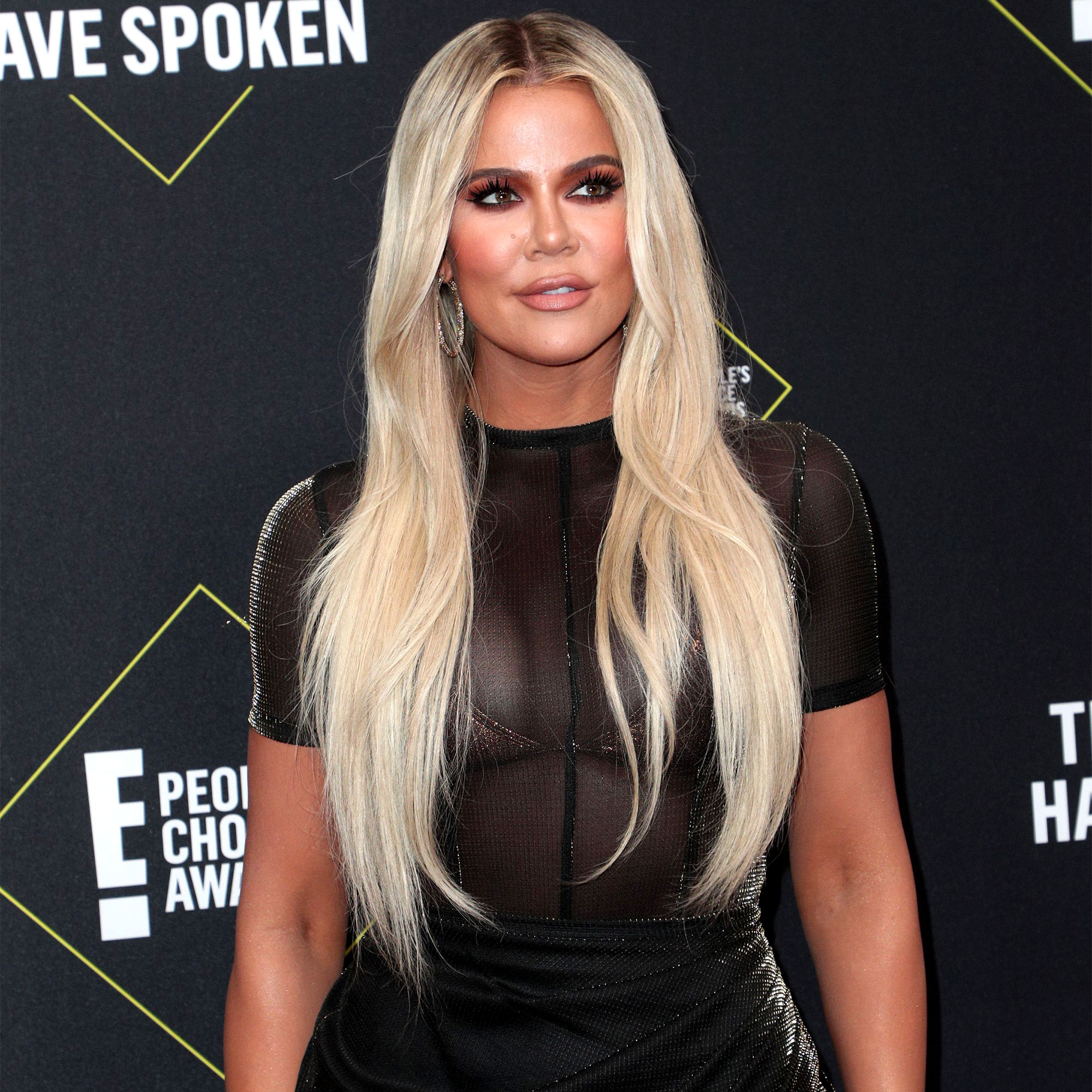 Snake in the grass? Khloé Kardashian warned her fans to be on high alert, but they may need more details than she provided.

Khloe Kardashian Through the Years

The reality star, 37, is known for posting cryptic messages on her Instagram Story, but she usually shares quotes. This time, she wrote her own note to her followers on Thursday, August 26, that read, “Be careful outside, it’s raining shady bitches everywhere!!” Underneath her advice, she added a snake emoji.

Kardashian did not offer further explanation. Instead, she began posting videos of sister Kim Kardashian wearing a wedding dress at her estranged husband Kanye West’s Chicago listening party for his upcoming album, Donda.

Everything Khloe Has Said About Her Ever-Changing Look

The Good American cofounder’s fans flocked to the comments section to voice their skepticism. “And worship our girl Khlo$,” one person replied, while another added, “How about improving relationships?” 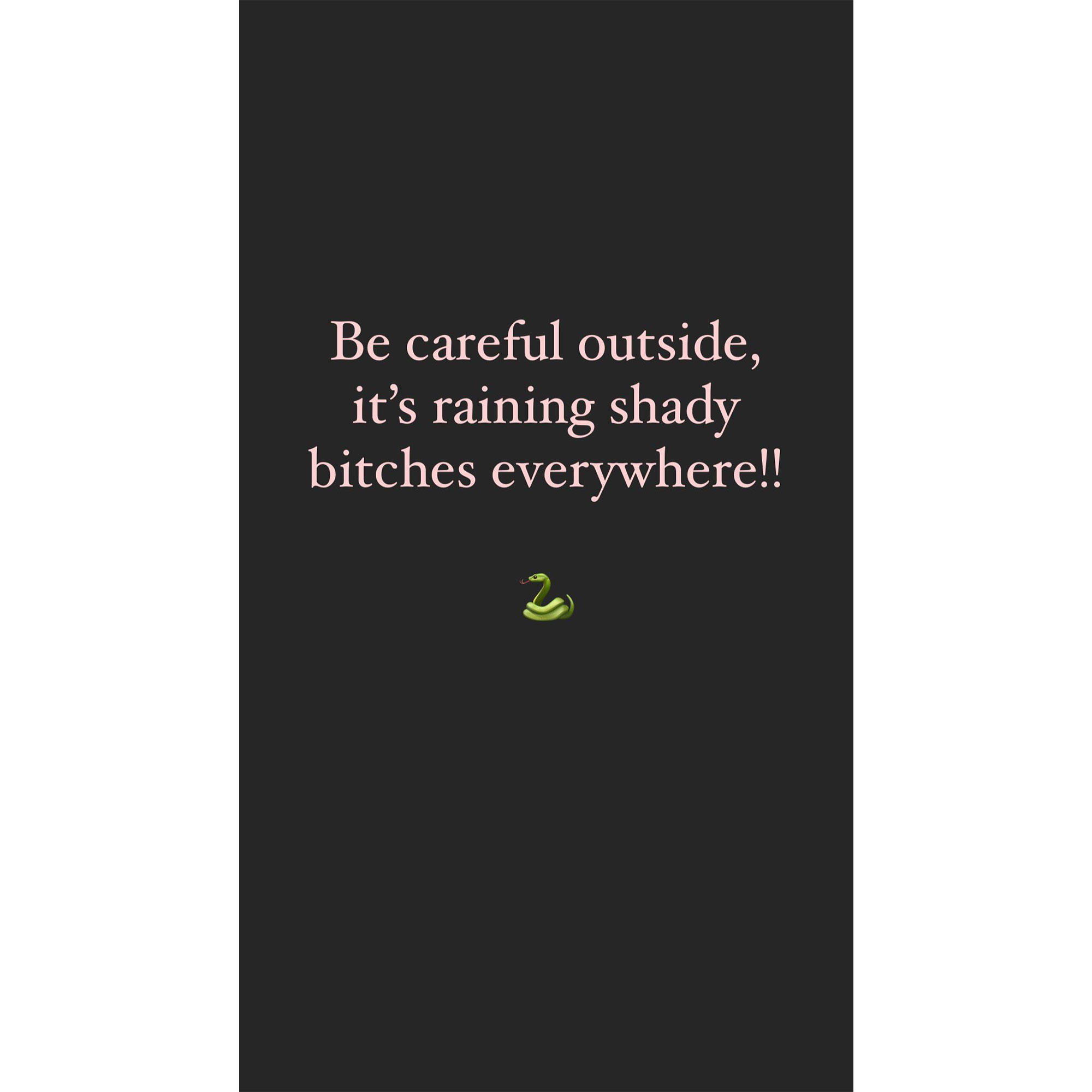 However, Thompson, 30, was not without supporters, including Khloé’s brother, Rob Kardashian, who reacted with two muscle emojis.

Us Weekly confirmed in June that the Revenge Body host and the NBA player split nearly one year after reconciling. “They broke up a few weeks ago,” a source told Us. “They remain amicable toward each other and will continue to coparent.”

The insider noted that “there was no drama” that led to the breakup, adding, “Things just didn’t work out.”

Khloé clapped back earlier this month after a Twitter user claimed she had “no self worth” amid rumors that she and Thompson were back on. “You’re telling me you made an assessment about my life because of a random blog?” she retorted. “I think that says more about you than it does about me.”

Meanwhile, the athlete seemingly responded to the speculation too. “Gossipers are worse than thieves because they attempt to steal another person’s dignity, honor, credibility, and reputation which are difficult to restore,” he tweeted at the time. “So remember this: when your feet slip, you can restore your balance. When your tongue slips, you cannot recover your words. Act accordingly.”

Amid the reconciliation rumors, a source told Us that Thompson “knows it’s over” with Khloé and has been “hooking up” with other people. A second insider noted that the duo “still coparent well” despite choosing to not rekindle their on-again, off-again relationship.