Of all of her “Saturday Night Live” tenure’s roster of impressions and characters, Julia Sweeney says she still gets “a lot of s–t” for one.

Sweeney’s character, an androgynous person whose impossible-to-determine gender made people around her uncomfortable, was one of the show’s most popular recurring bits in the early 1990s, even getting a feature film adaptation (which turned out to be a box-office dud). Given the climate around non-binary individuals and gender at large today, it goes without saying that Pat has not aged well.

But Spokane native Sweeney says that while she’s criticized for the character, she never intended for Pat to be hurtful.

“In my mind, I was actually trying to explore how uncomfortable not having a gender was for the people around that person,” she tells Page Six. “That was the joke of it. But also, Pat was conventionally unattractive and intentionally gross — so I definitely got laughs on that.”

Sweeney, 61, says she “actually loved Pat,” despite the character’s boom-and-bust turn in the spotlight. But she does concede that if she could do it over, there’s one thing she would change: She “wouldn’t [make] Pat unattractive.” 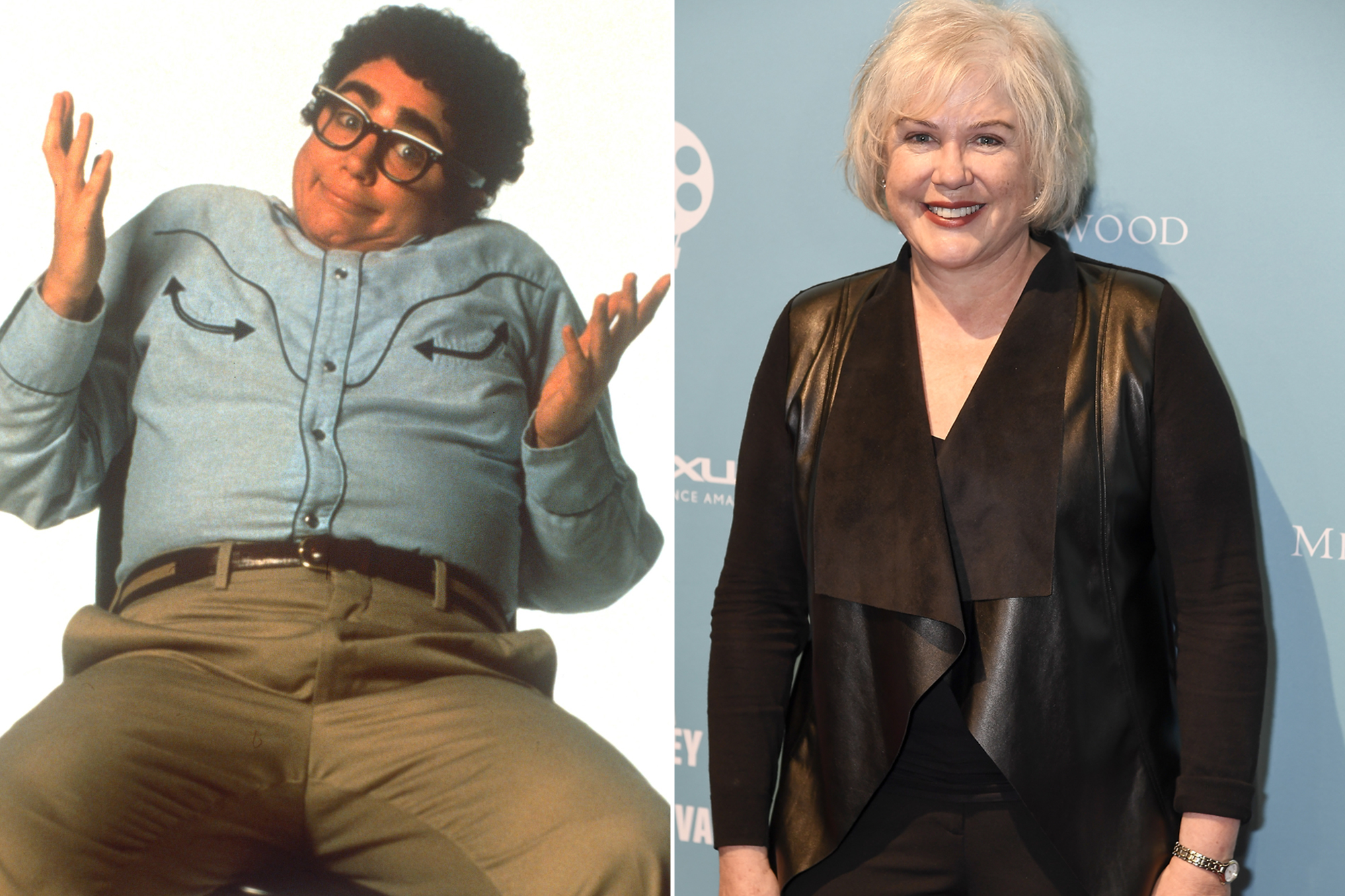 Meanwhile, the “God Said Ha!” star is back playing Aidy Bryant’s mother in the Hulu series “Shrill” after a decade-long absence that saw her essentially drop out of showbiz and move to Chicago to raise her daughter with husband Michael Blum. Sweeney says she was content with her decision — until her daughter went to high school and became more independent.

“I thought, ‘Oh I really f–ked up! I really dropped the ball … then it really became important for me to come back [to Los Angeles] and then it wasn’t until the last few years that I realized how likely it was that I would not be able to get my career back,” she says. 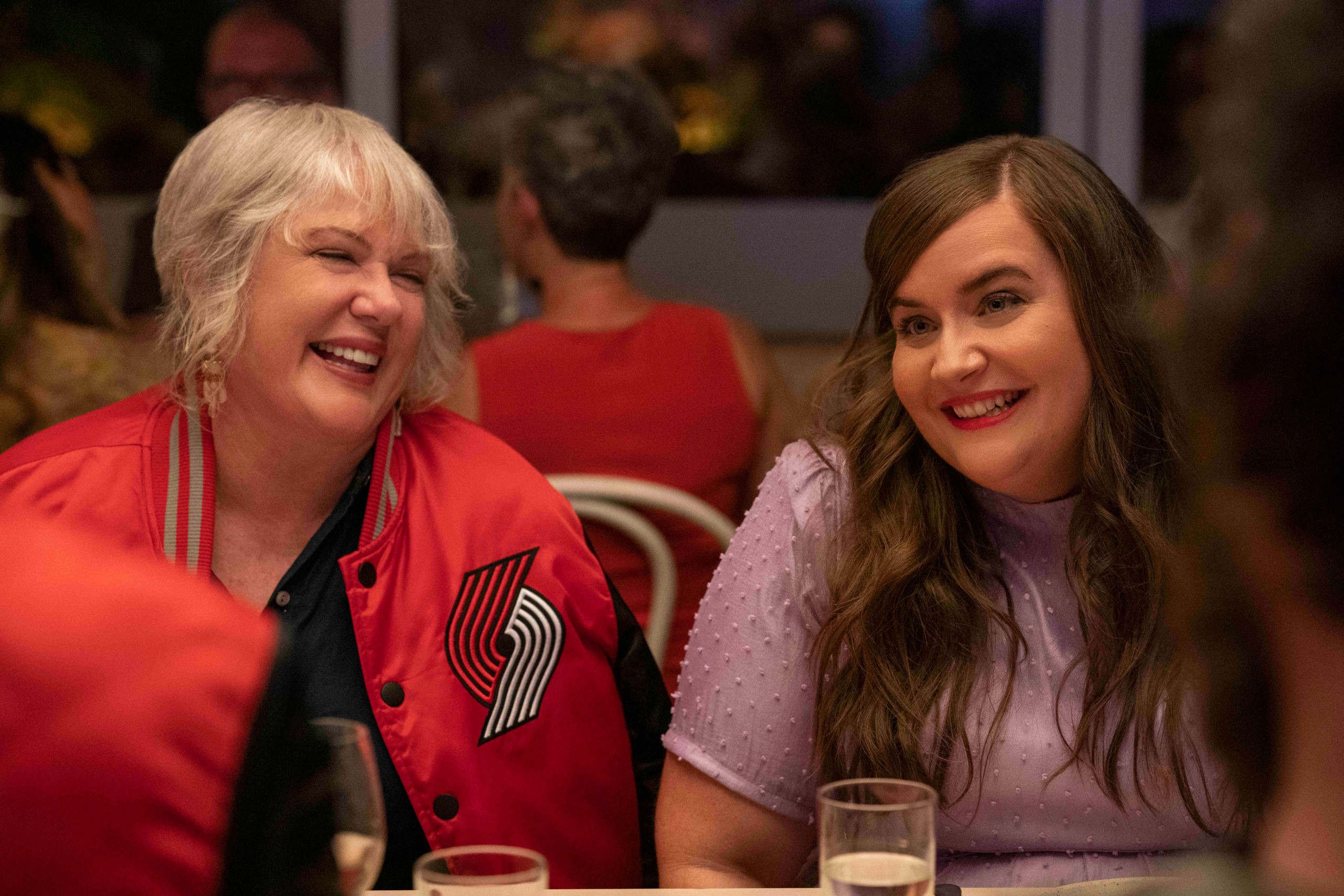 Sweeney’s awareness of how lucky she was to be able to bounce back makes “Shrill” and her other gigs like “Work in Progress” and “American Gods” all the more sweeter. It also doesn’t hurt that she loves working with Bryant.

“Just the whole thing of playing her mom is a dream. She’s the best person to work with; she’s just funny and fun and so much more responsible than I would have been if I was running the show at her age,” Sweeney raves.

“I just look at her and think, ‘Wow, you have so many skills that I took 25 years to get.’ Like just to be able to give plain clear instructions to people and not get too caught up in having to be everybody’s best friend.”

And Sweeney looks back on her four-year run on “SNL” fondly — with the benefit of a little hindsight.

“It was such a great opportunity,” she explains. “I had my dramas, but I was myopic about myself. I didn’t see the big picture — like anyone wouldn’t at 30 but would at 60. I think a lot of my difficulty there was my own sense of entitlement, like, ‘I’m a genius, why aren’t you putting me in everything?!’”