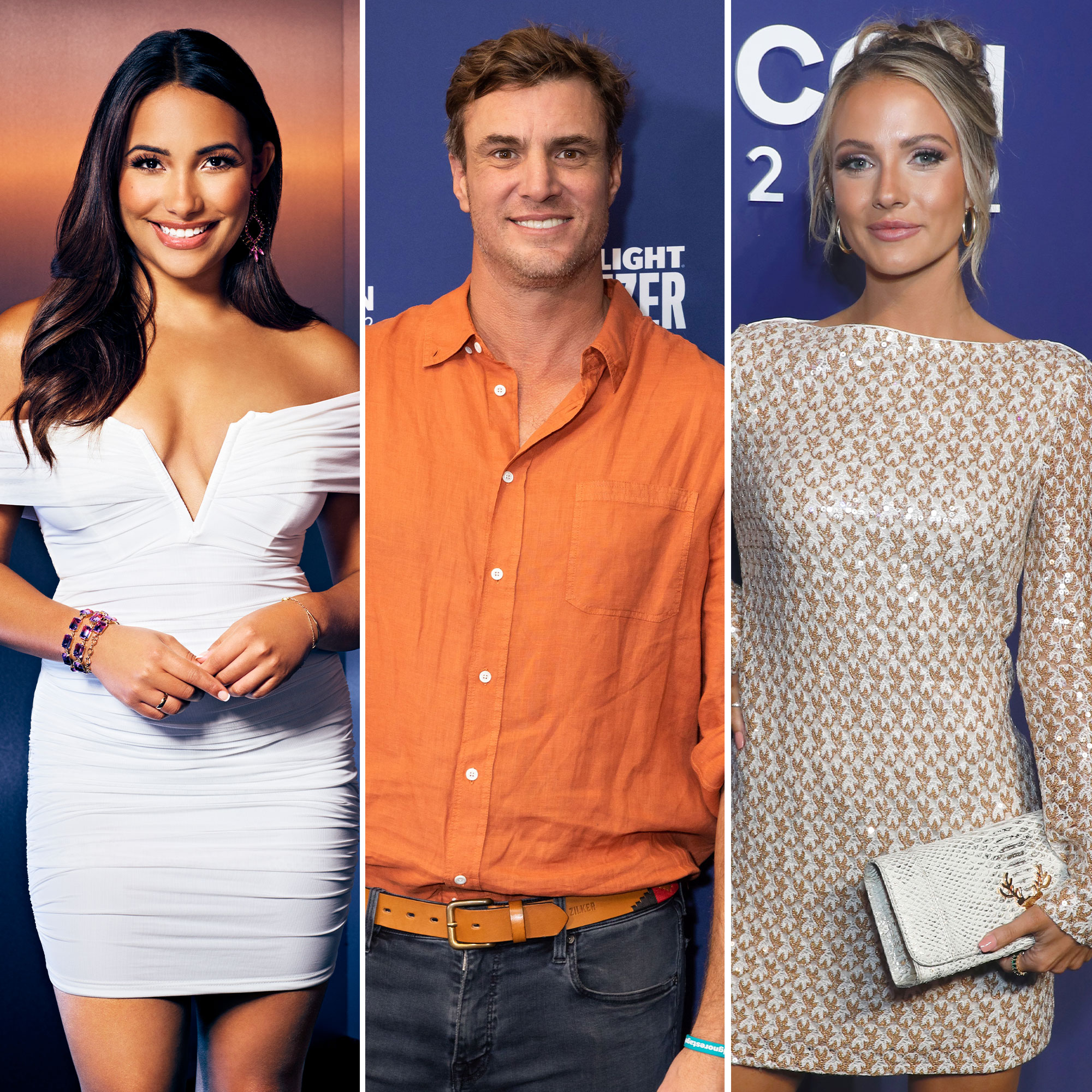 Putting him on blast. Southern Hospitality’s Mia Alario addressed past speculation that Shep Rose tried to kiss her while in a relationship with Taylor Ann Green.

“Unfortunately, I was hit on by Shep,” Alario, 25, alleged during an appearance on Watch What Happens Live With Andy Cohen, which aired on Monday, January 23. “I don’t know what he was thinking, though, because I don’t have any previous job experience in geriatric work or senior care, so it was really interesting that he approached me.”

The Bravo newcomer noted that she reached out to Green, 28, following the alleged interaction, saying, “He knew I’m not the one. I’m the one to tell your girlfriend. Absolutely, I let her know. … If my boyfriend was going around Charleston acting like that, I would need somebody to tell me. I feel like I did a service.”

Rose, 43, who has not yet responded to Alario’s comments, previously addressed rumors that he tried to kiss one of Leva Bonaparte’s employees. During the season 8 Southern Charm reunion, the Average Expectations author said he didn’t remember the incident.

Meanwhile, Craig Conover claimed he saw the entire interaction, saying, “The lights were out when I walked in … in his eyes. I don’t think he knew what he was doing.”

In response, Green confirmed that was what “broke the camel’s back” in their relationship.

Green and Rose originally sparked romance rumors in 2020 before taking their relationship public. During season 8 of Southern Charm, however, viewers saw the former couple’s connection take a turn. In July 2022, Us Weekly confirmed that the reality TV stars had decided to call it quits.

Southern Charm’s Shep Rose and Taylor Ann Green: The Way They Were

While attending BravoCon in October 2022, the South Caroline native admitted he still wasn’t over his ex-girlfriend. “[I will] always be in love with her,” he exclusively told Us. “That thing, ‘Are you in love or do you love her?’ I love her. That’s all you need to know.”

Rose admitted he didn’t see him and Green mending their romantic relationship any time soon.

“There were some [issues] in the way that we looked at the world. In the past, I headed for the exit when I saw something that didn’t add up and it’s a big testament to her that I said, ‘You know what? Screw it. She’s amazing and I don’t care.’ But these things don’t disappear,” he continued. “She’s fantastic [but to] get back together, I don’t know. I think that maybe I’m not the best for her. It sounds like a cop out. I swear it’s not.”

The clinical assistant also recalled a past attempt to reconcile. “We had a conversation when we first separated where I was like, ‘Here’s some things I want you [to work on]. I’m gonna try to push you, drive you and challenge you to do these things.’ And I found out he was doing quite the opposite,” she exclusively shared with Us at the New York City event. “So that in itself was just a turn off for me.”

Us Weekly has reached out to Rose for comment.