‘That’s not who I am!’: Actress-turned-pundit Stacey Dash quits politics

In fact, her life was the complete opposite of the 1990s teen character in the film that made Dash a household name.

The actress has revealed a dark past — including secret pill-popping drug addiction and physical abuse that once left her with a broken arm — in a new interview with Dr. Oz.

Oz acknowledged, “18-20 Vicodin a day, that’s expensive,” which sparked a tearful Dash to reply: “Yeah, I lost everything.”

Hydrocodone (Vicodin) is an opioid prescription painkiller commonly prescribed to treat moderate to severe pain. For those weighing over 100 pounds, the max dosage recommended by doctors is no more than two 2.5- or 5-milligram tablets every four to six hours. 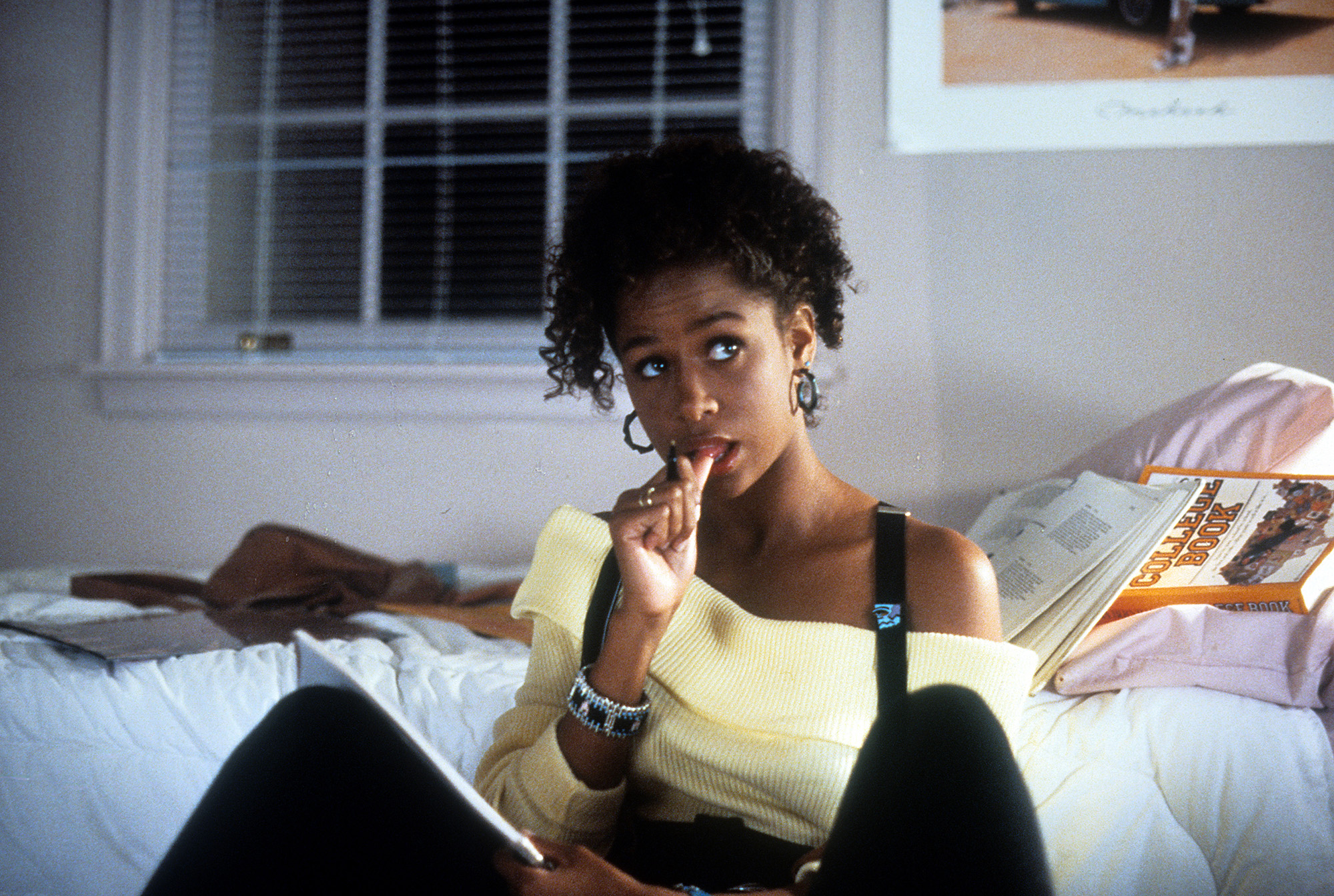 Dash described the addiction as her “deepest, darkest secret” in a Facebook post and told Oz she would spend “about five to ten grand” a month on the pills.

Another dark period she shared with Oz was a past abusive boyfriend, whom she said once left her with a broken arm in her early twenties.

“He would beat me so bad, I couldn’t get out of bed for two weeks. I couldn’t walk —[he broke] my arm, tied me to the bed for three days,” she said. “Some part of me thought that’s what I deserved.”

The troubled actress, who later became a conservative pundit, attributes her belief in God for helping her to remain sober but admitted she has to “sometimes” fight to keep her faith.

“Do I have to fight for it? Sometimes, yeah. Are there moments when I wake up and I’m like, ‘This is a bad day. I want to do something bad.’ I know if I get on my knees and I pray that Jesus will help me — he has for five years.

“This has not been easy… There have been days where I’ve spent the entire day on my knees and didn’t move, until I felt God fill that hole inside of me,” she said.