A POKEY studio flat has gone on the market for just over £1,000 a month – and claustrophobics should steer clear.

The digs – which lie between Stockwell and Brixton in south London – cost a whopping £1,050 per month, excluding bills. 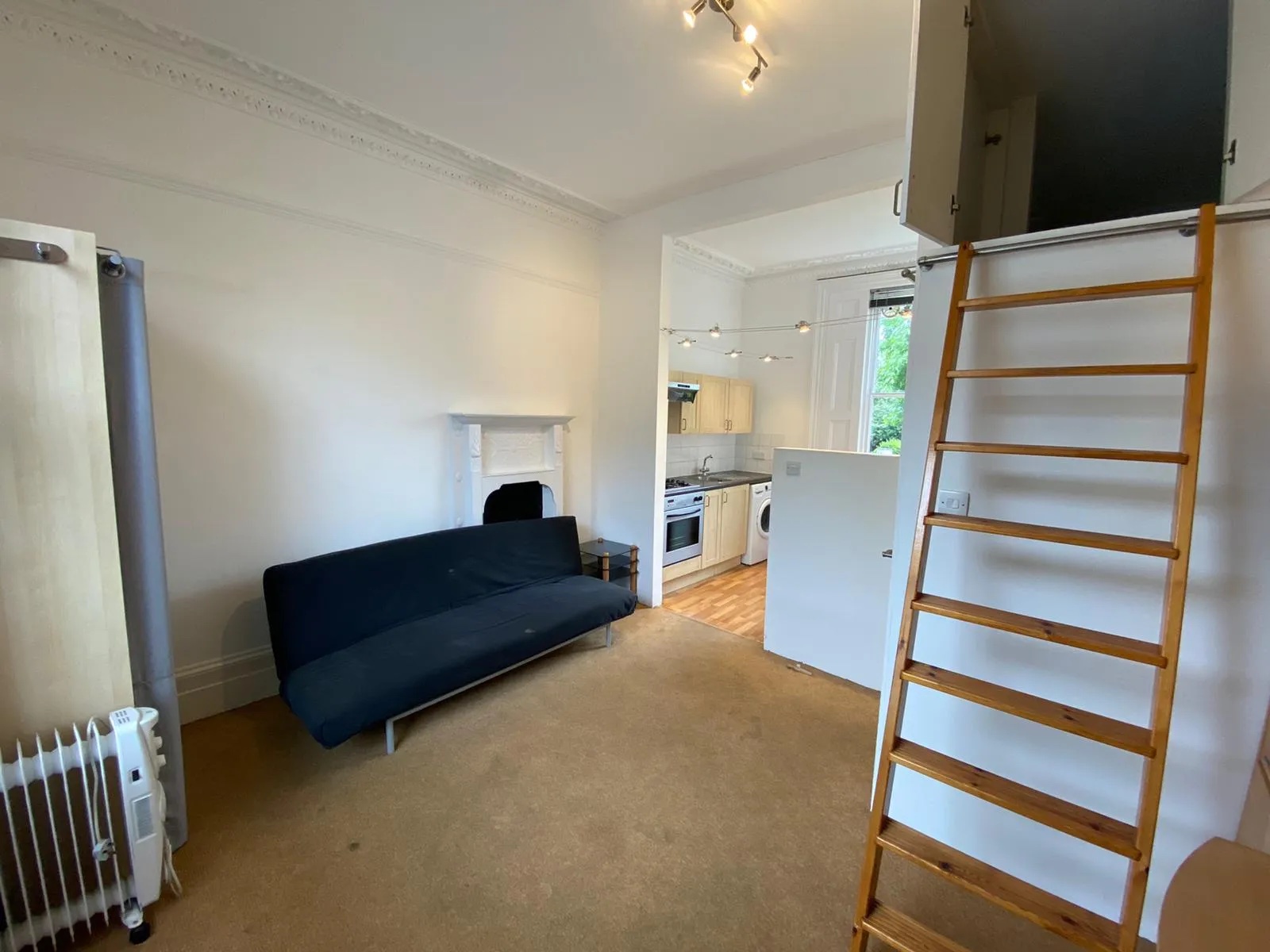 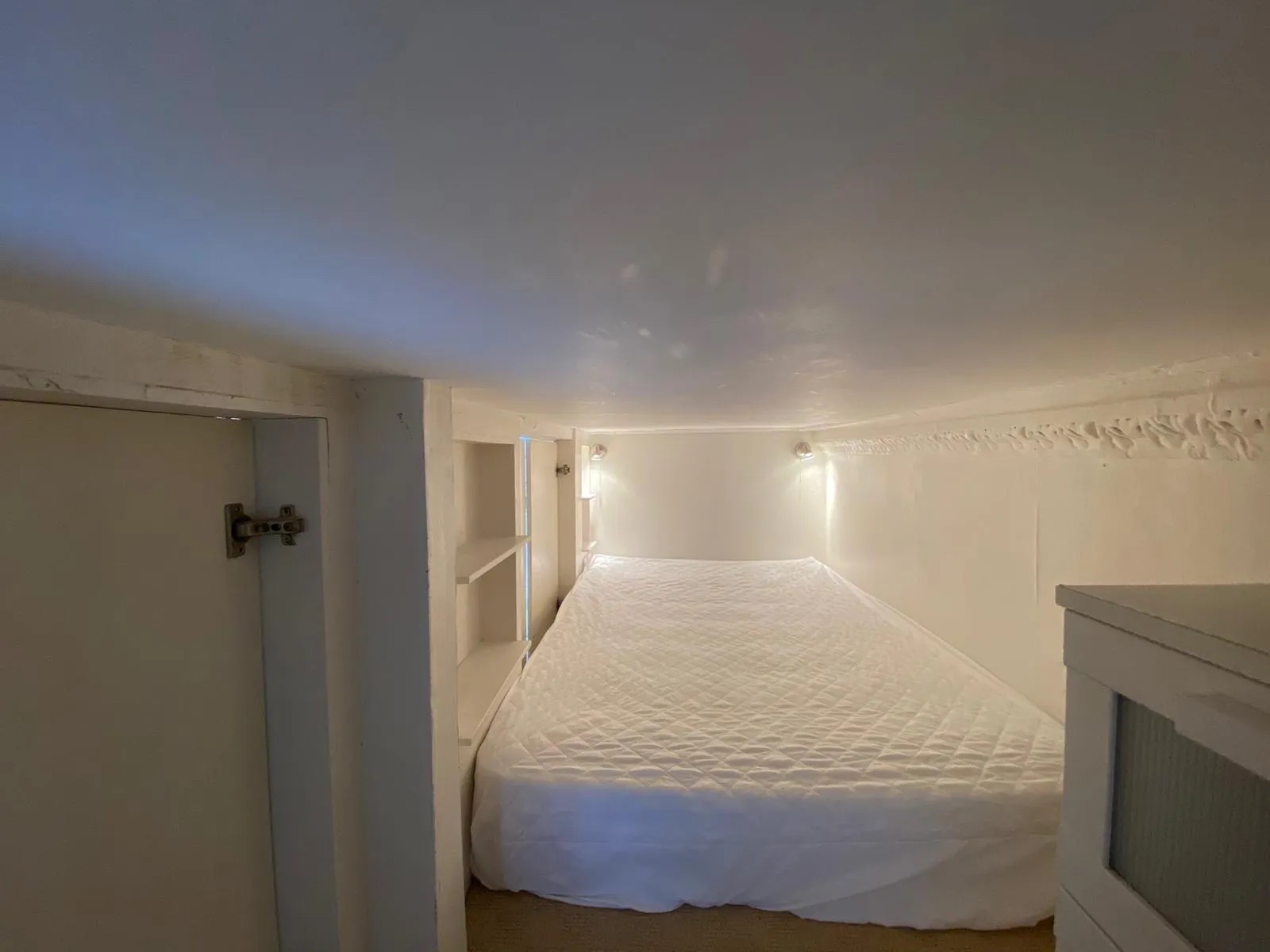 And the new tenant must be good with small spaces, as the bed is fitted in a windowless cupboard.

The part-furnished flat has attracted some attention as social media users blast agents' claims that it's "bright and airy" and "charming".

Snaps of the property show it boasts a well-fitted kitchen and small living area.

There's also a tiled bathroom with a shower, while the living room even features an original fireplace.

But when it's time for bed, the occupier must climb a wooden ladder before nodding off in a cupboard fitted with a double mattress.

And they won't even be able to sit up and stretch in the morning – as the space is so cramped.

The decision to use the tiny nook as a room is made all the more bizarre by the fact that there appears to be enough room for a bed elsewhere in the flat.

However, the living space has been kitted out with a TV cabinet, a wardrobe and a futon instead.

The description from estate agents Coopers of Stockwell reads: “This bright and airy studio flat offers a charming and affordable living space in an unbeatable location.

“The versatile layout has plenty of in-built storage and there is a stunning shared garden.

“Situated down the picturesque road of St Martins, the property is ideally located – only a five minute walk to Stockwell station and nearby to all the amenities that Brixton's vibrant High Street has to offer.”

Social media users branded the home their “Rightmove highlight of the week”.

One said: “I see they have spruced it up/got a photographer in.

And another warned off potential tenants.

She said: “Please don’t, I literally used to sleep in a kitchen on a foldout bed for £700 per month."

In April, a property in the capital went up for rent – and it was so tiny the new occupier will be forced to roll out of bed.

The property in Hornsey Lane, Haringey, is criss-crossed with thick beams painted black.

And a futon has been laid in a alcove with a sloped ceiling – meaning residents will face either rolling or crawling between the beams to get up in the morning.

Other tiny flats have also hit the headlines.

One in Notting Hill went on the market for £1,500 a month – but the bed folds into the wall and the kitchen can be found stashed away in a cupboard.

There's not enough room for a dedicated living area in the flat – and the occupier will have to eat and work at a small circular table that needs to be folded away against the window.

A second flat in the area was marketed for £800 a month – but is so tiny the occupier can cook and do the dishes from bed.

The dinky space has a single bed in the kitchen.

Agents described the kitchen as "open plan" – but in fact, the oven is so close to the sleeping area, the new occupant could perch on their mattress while they make dinner. 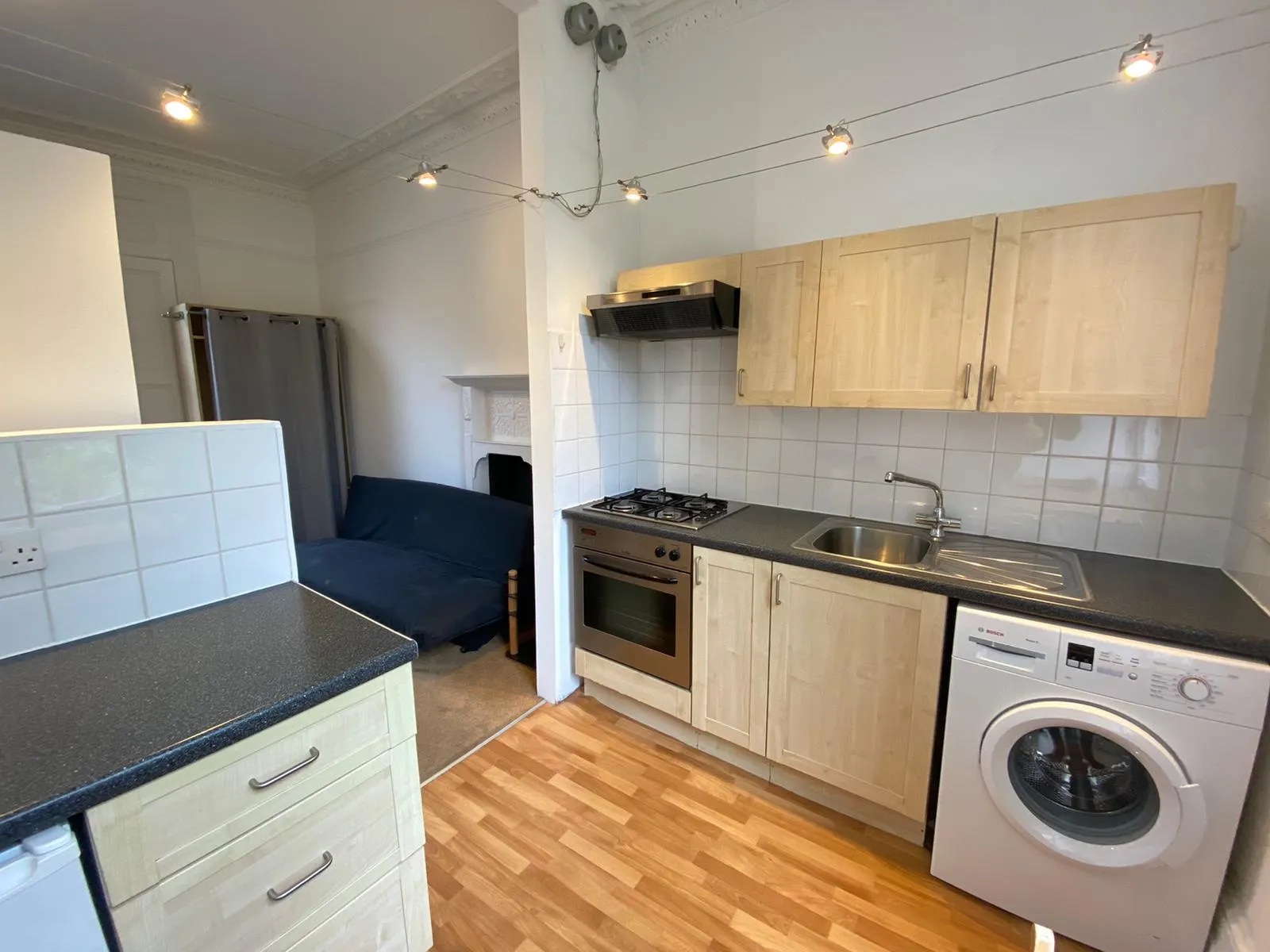 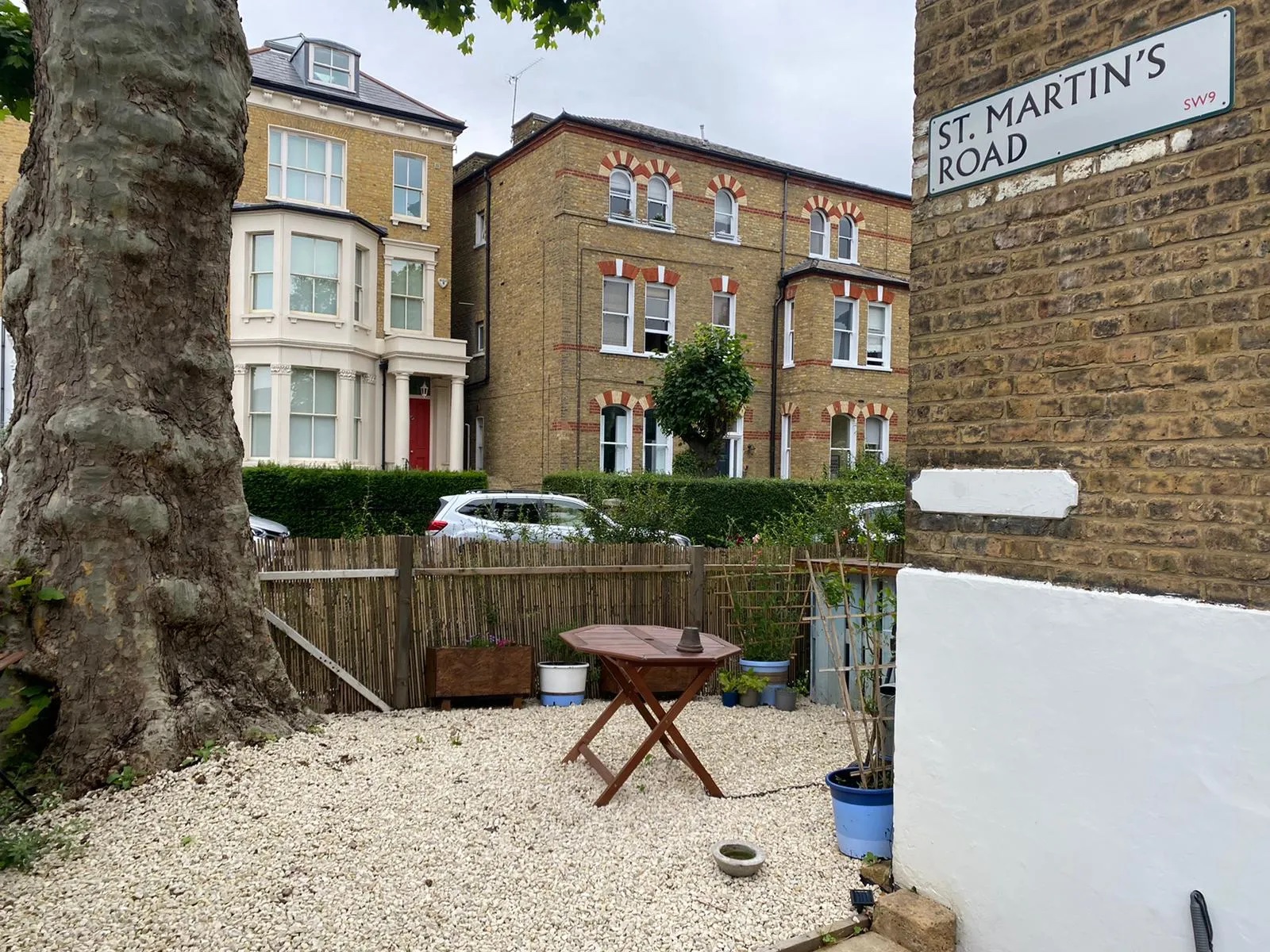