‘Succession’ star Sarah Snook would never own a mega-yacht

‘Succession’ star Nicholas Braun wants to hit you with his car

“Some rich guys think it’s best to be in [and] out of space most of the time,” the actor told Page Six at the “Succession” premiere on Tuesday night, naming Jeff Bezos and Richard Branson as major offenders. “When Branson said that we need more spaceships, I thought, ‘That’s the last thing this world needs is more spaceships.’”

The Amazon founder traveled to space on the New Shepard rocket in July while the Virgin mogul won the “billionaire space race” when he launched himself and five others in his own Virgin Galactic rocket earlier that same month.

Cox, donning a jaunty face mask that said “#TeamLoganRoy” on one side and “F–k Off” on the other, added, “So you realize a lot of these rich guys do lose the plot sometimes.” 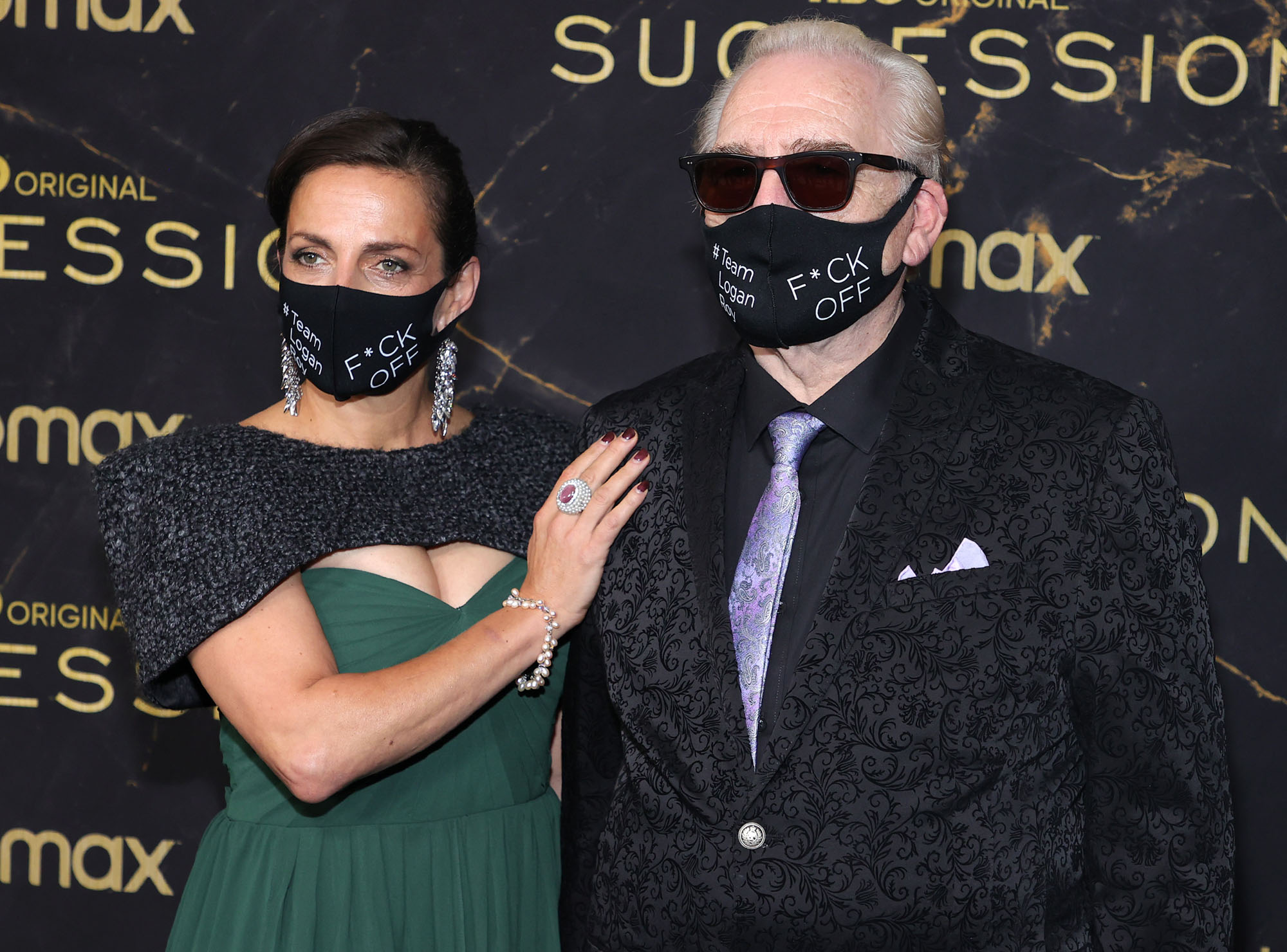 The actor, 75, also weighed in on the Roy family billionaires, playing coy about which offspring he thinks Logan will choose to take over his media conglomerate Waystar RoyCo.

“I think there’s a lot of bad genes there to start with,” he said. “I think the boys are unfortunate, but I think they’ve all got potential and I think he always gives them the benefit of the doubt. He had great things for Shiv (Sarah Snook) but then she has a problem with talking too much.” 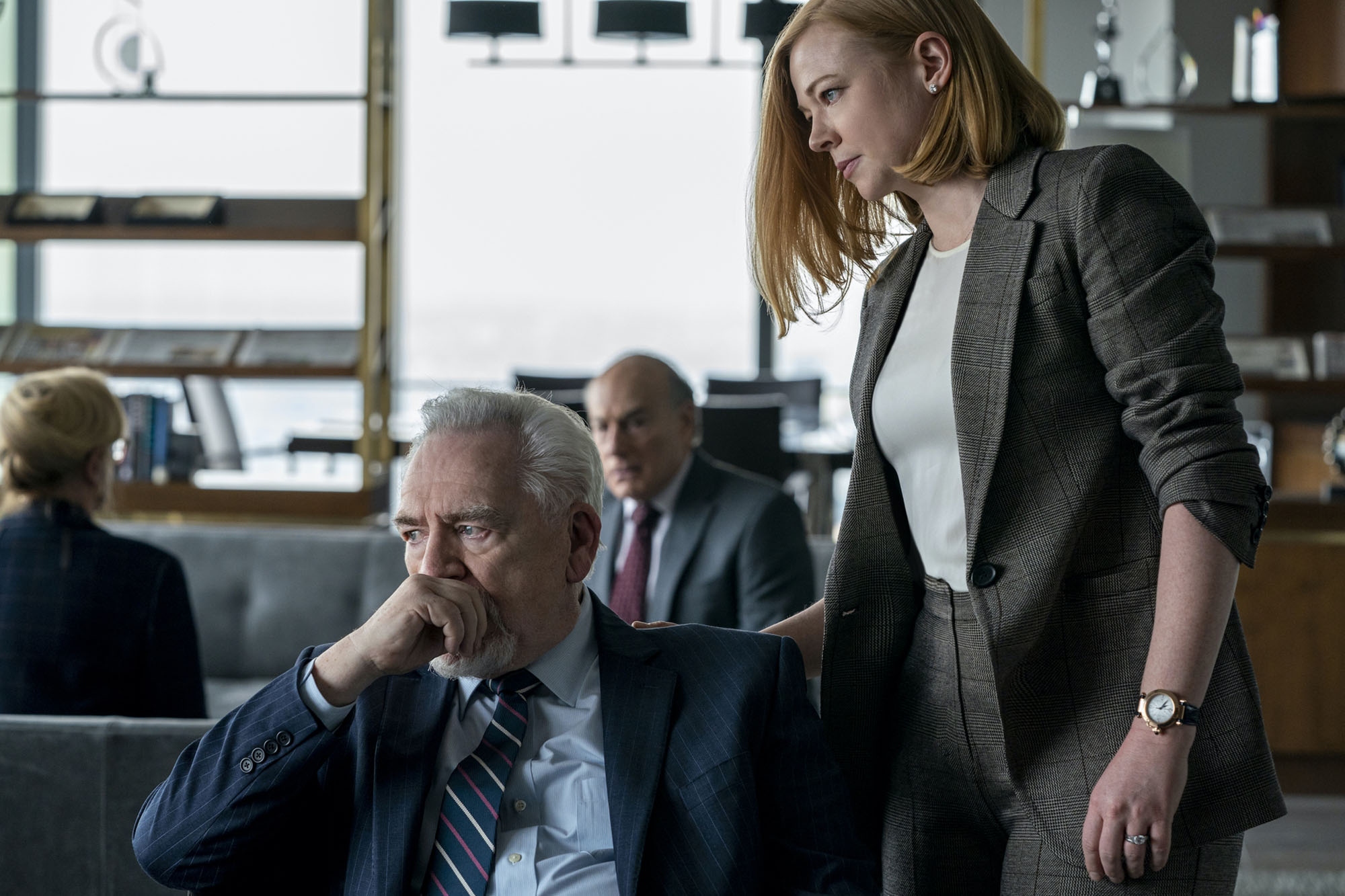 And Cox believes that even successful billionaires struggle to make decisions when family is involved.

“It’s hard to talk about because you have to deal with it and they are your children. We’re always biased towards our children whether we like it or not,” the “Manhunter” star said.

He added, “In a way, Logan feels a great beam of light will come down on his family and cure them of something; illuminate them.”

The third season of “Succession” premieres on HBO on Oct. 17.