There’s nothing she does “Better Than Revenge.”

While promoting her “Red (Taylor’s Version)” album, the 31-year-old pop star stunned in a crystal-embellished off-the-shoulder David Koma dress ($1,879) paired with Aquazzura pumps ($1,095) and – what else? – a swipe of red lipstick.

Fans were quick to spot the similarities between her V-neck dress and the late Princess of Wale’s iconic look, widely dubbed the “revenge dress” as she stepped out in the style after Prince Charles publicly admitted his infidelities in 1994. 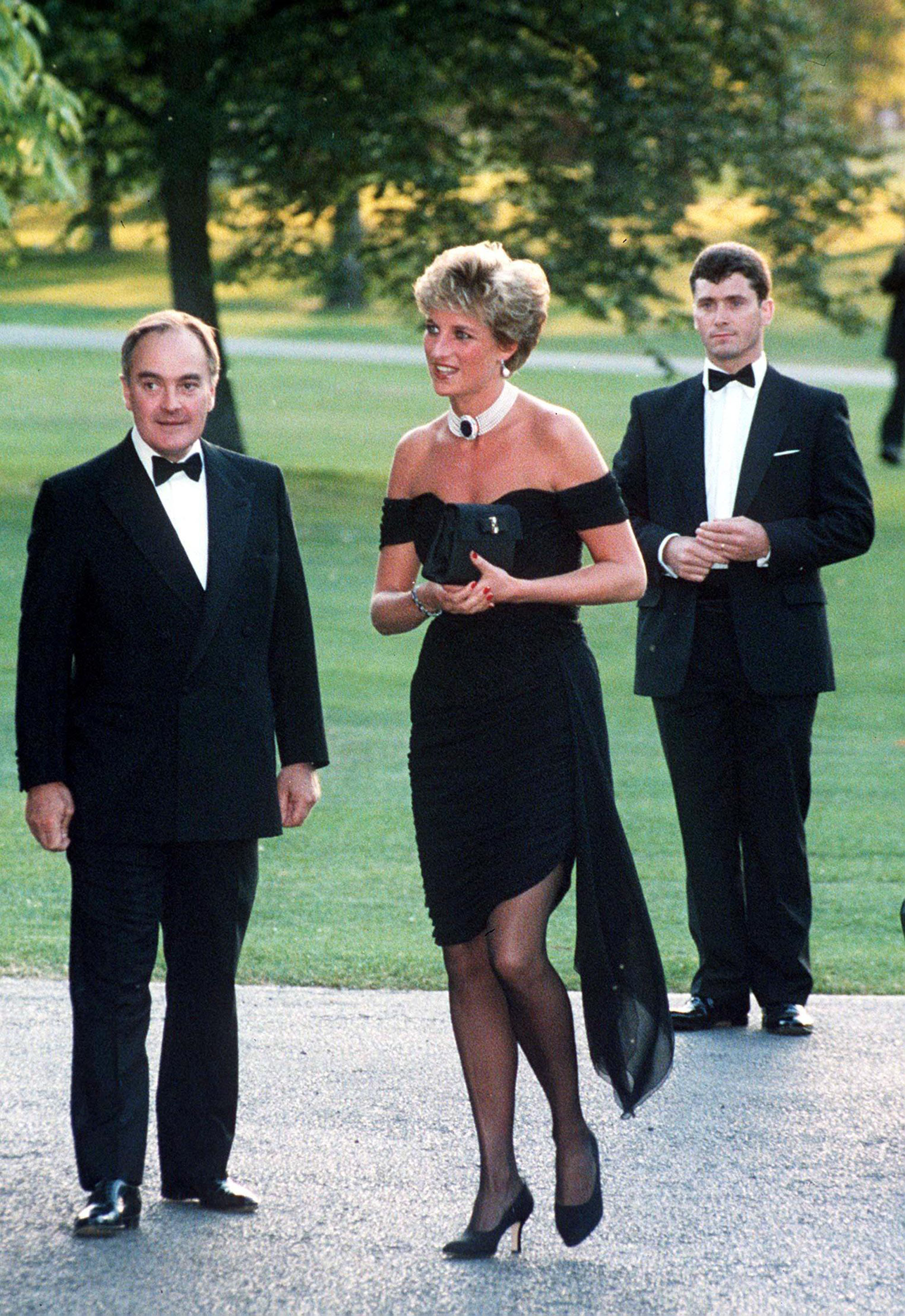 Many believed the reference was intentional, as “Red (Taylor’s Version)” marks the second album Swift has re-recorded following her feud with music mogul Scooter Braun, who acquired her master recordings in 2019. 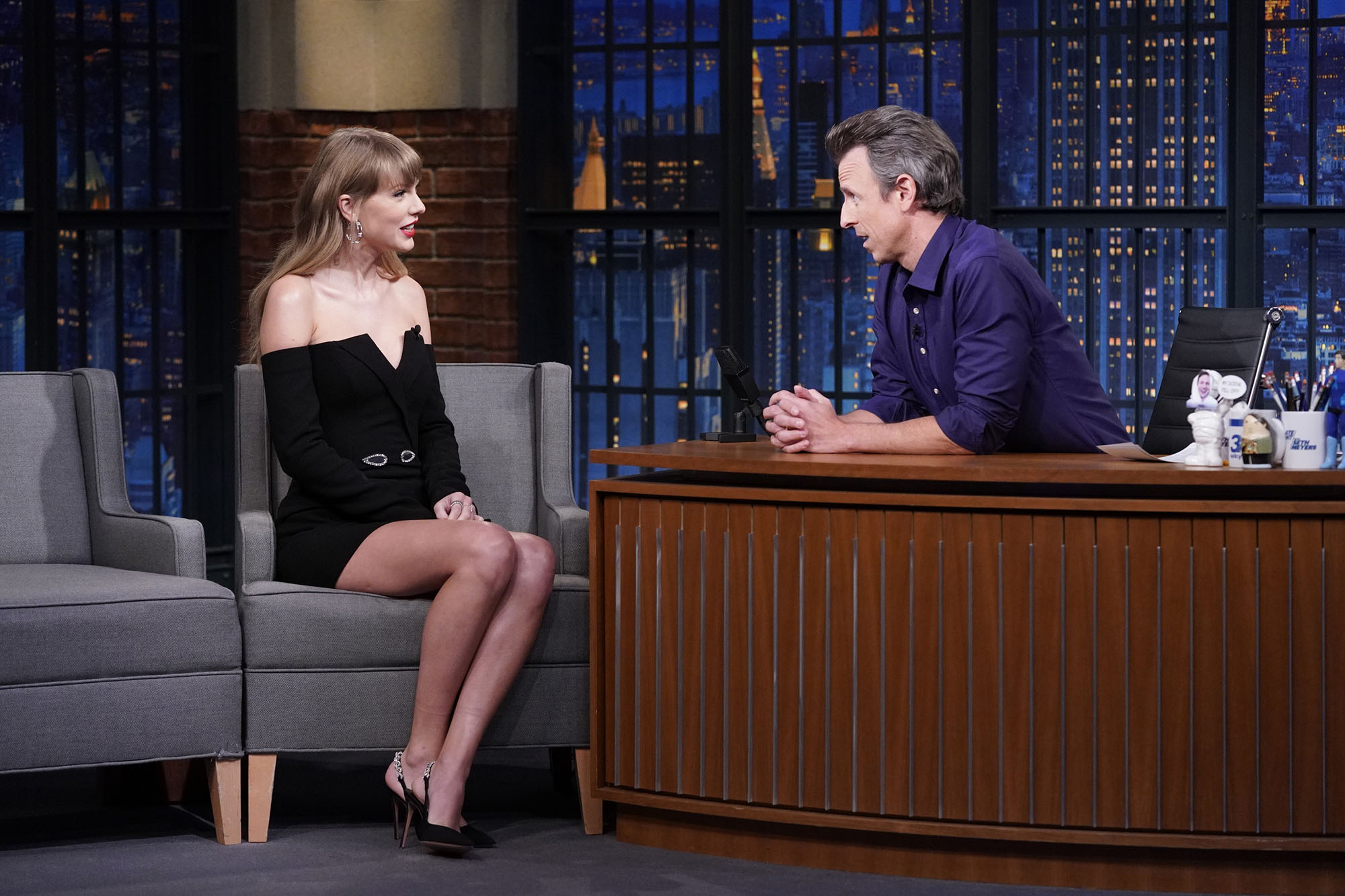 After all, as Swift fans know “All Too Well,” the star is no stranger to hiding hidden meanings in her outfits, from referencing previous projects with her style selections to wearing a jacket covered in clues in 2019.

It’s not the first time she’s been linked to Princess Diana, either, as fans once speculated that the song “Tolerate It,” from her “Evermore” album, was influenced by Prince Charles and Princess Diana’s story arc on “The Crown.”

The “Cardigan” singer’s take on the “revenge dress” came shortly before she released “Red (Taylor’s Version)” on Friday, treating fans to the much-awaited 10-minute version of her hit “All Too Well.”