Teresa Giudice blames ‘fame and money’ for ‘ruining’ her family

Andy Cohen confirmed the “Real Housewives of New Jersey” panel at BravoCon 2022 had to be split into two parts because of Teresa Giudice’s feud with Joe Gorga and Melissa Gorga.

“They’re really not in a good place, as you might have gathered,” Cohen told attendees on Sunday during the “Ask Andy” portion of the three-day convention in New York City.

The “Watch What Happens Live” host, 54, noted that “RHONJ” viewers last saw Giudice, 50, Joe, 48, and Melissa, 43, in a good place, but since they had another falling out while filming the show’s upcoming 13th season, the network decided not to spoil too much at BravoCon.

“We’re on the precipice for a really great season of ‘New Jersey’ airing, so we’re in a really limbo-y place where if we bring them all out together, they’re in a different place than they were the last time we saw them all as a group,” he said.

“I think it’s better to let the show live on air and let you guys see the show and pick up with everyone at the next reunion show,” Cohen continued. “It’s a balancing act because you want things to play out on TV, but here we are, and I want to give everyone a good time, so it’s a little bit of a juggling act.” 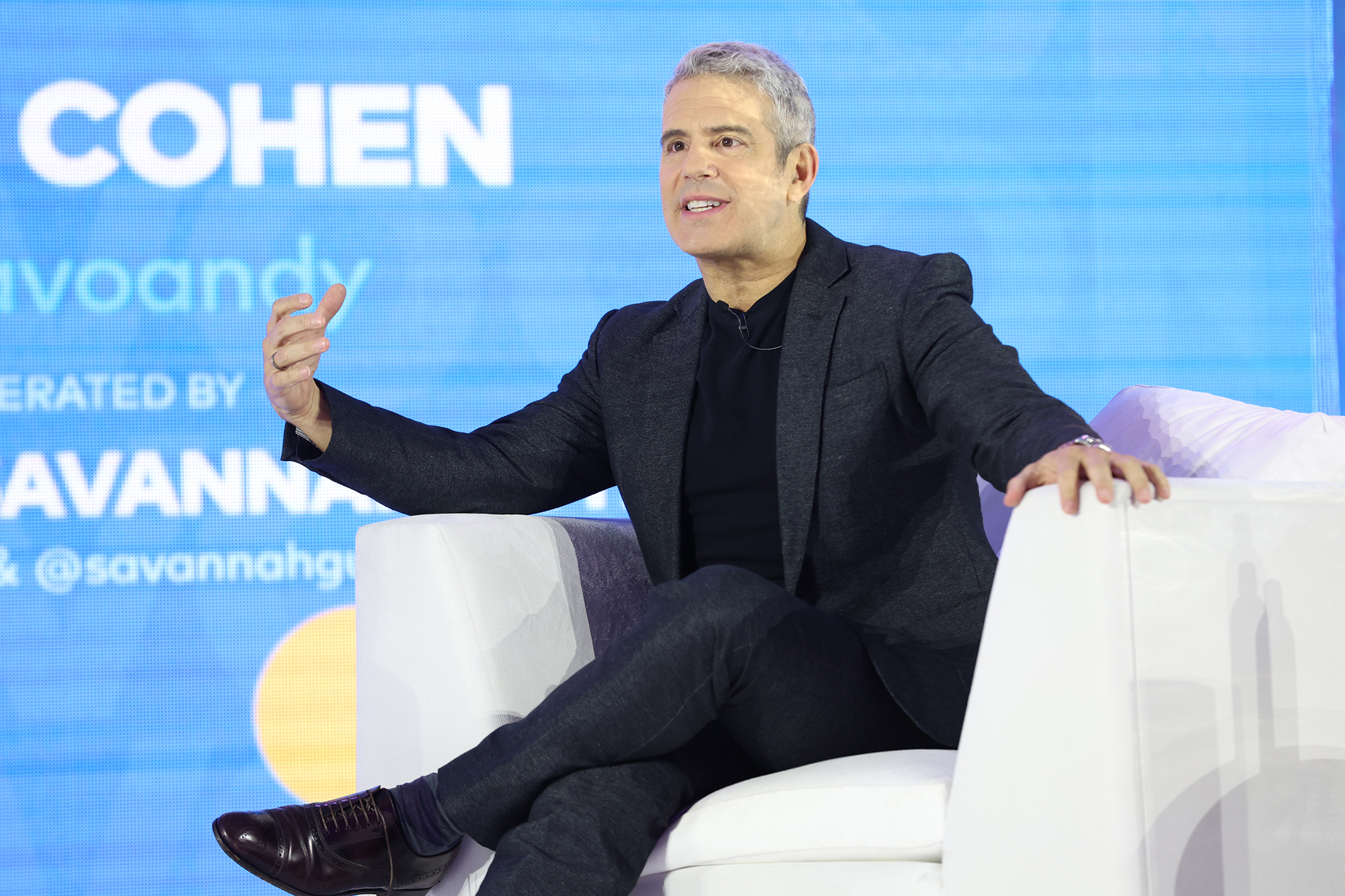 Page Six broke the news in August that Giudice was no longer on speaking terms with her brother and sister-in-law after a fight broke out during the Season 13 finale taping.

As a result of the blowout, Joe and Melissa decided not to attend his sister’s wedding to Luis “Louie” Ruelas.

Sources later told us exclusively that unfounded gossip about Melissa cheating on Joe with actor Nick Barrotta was the impetus for the family feud. 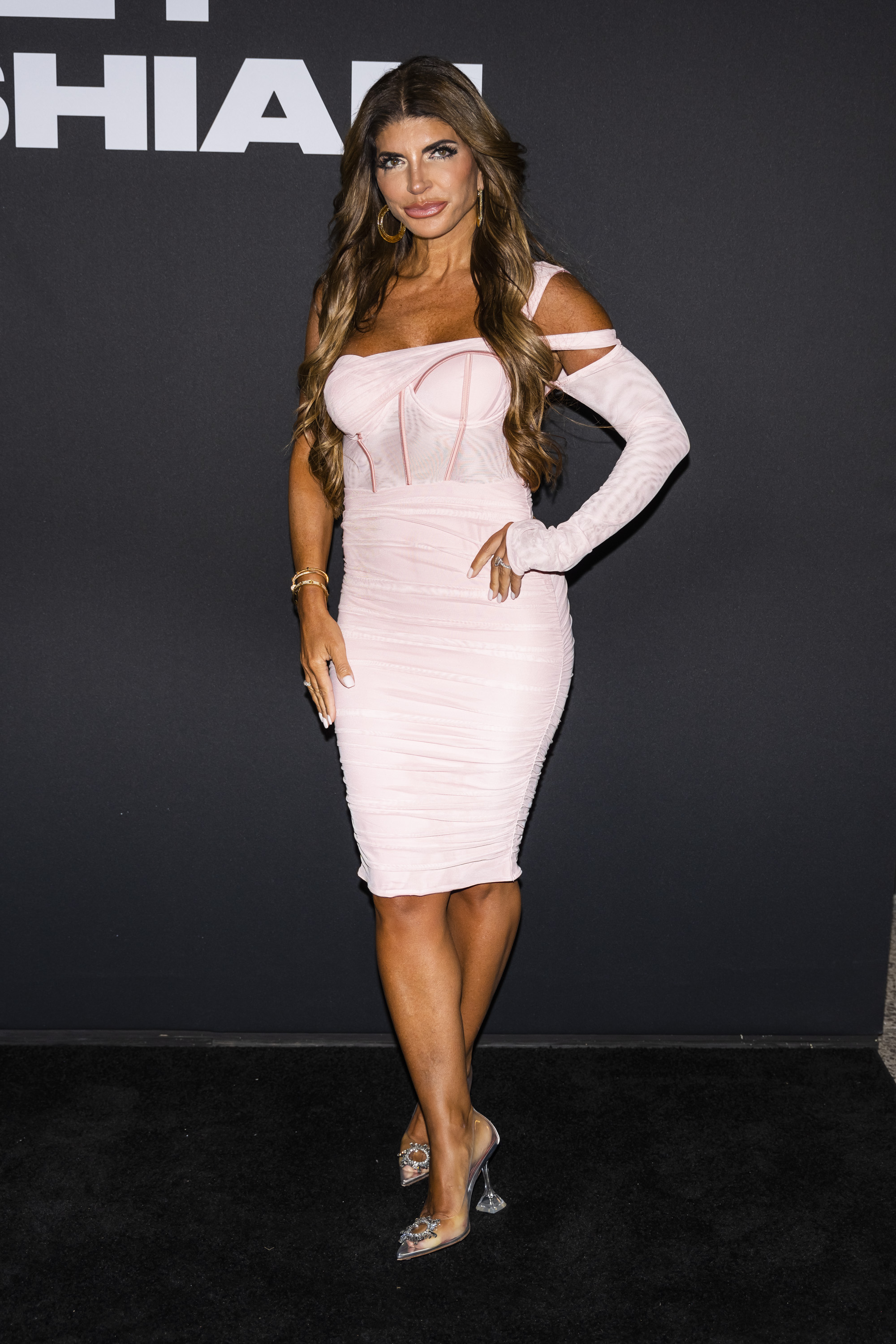 The second panel, which took place later on Saturday, consisted of Giudice and Ruelas, 47, as well as Jennifer Aydin and her husband, Bill Aydin, and Dolores Catania and her ex-husband, Frank Catania. 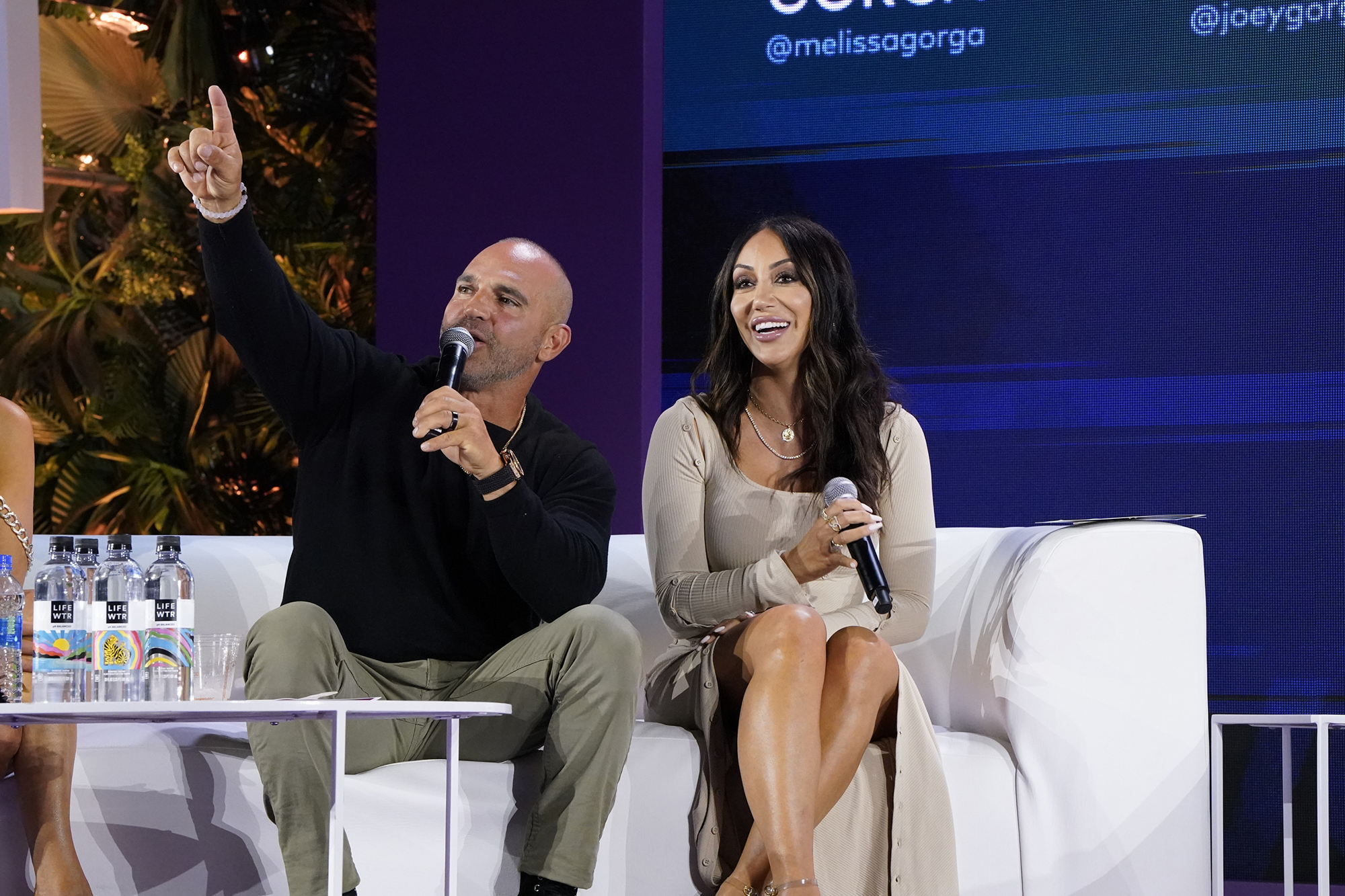 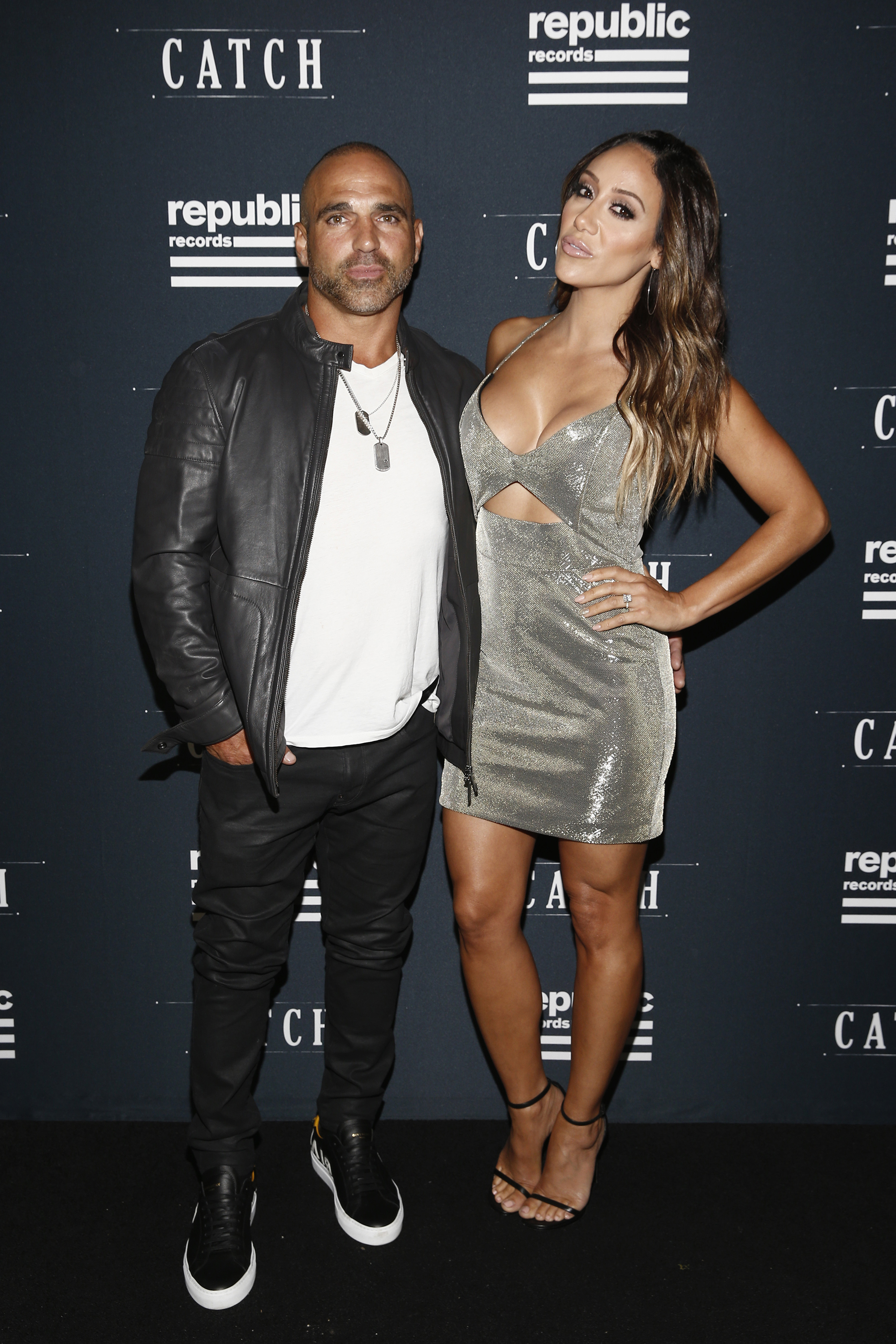 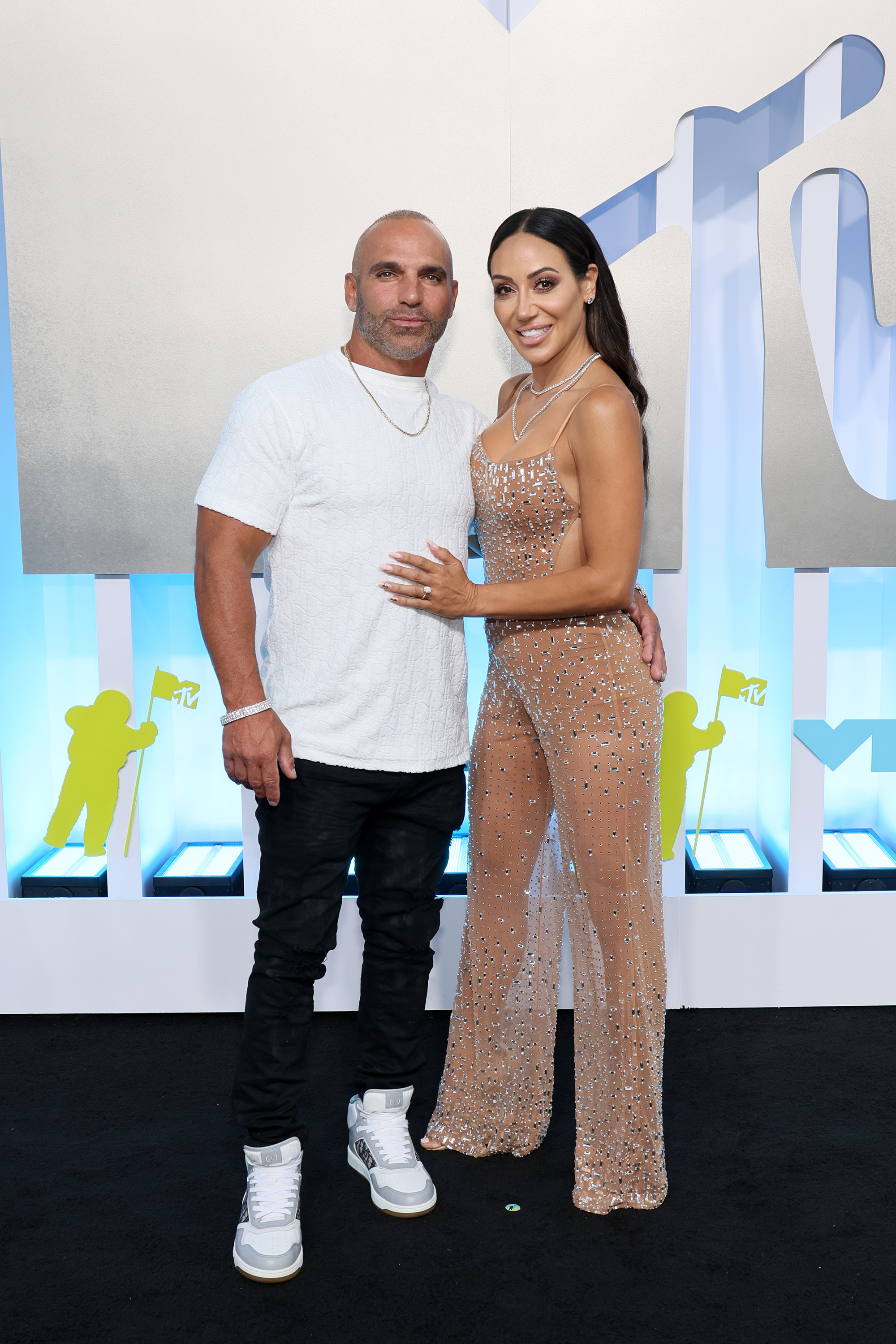 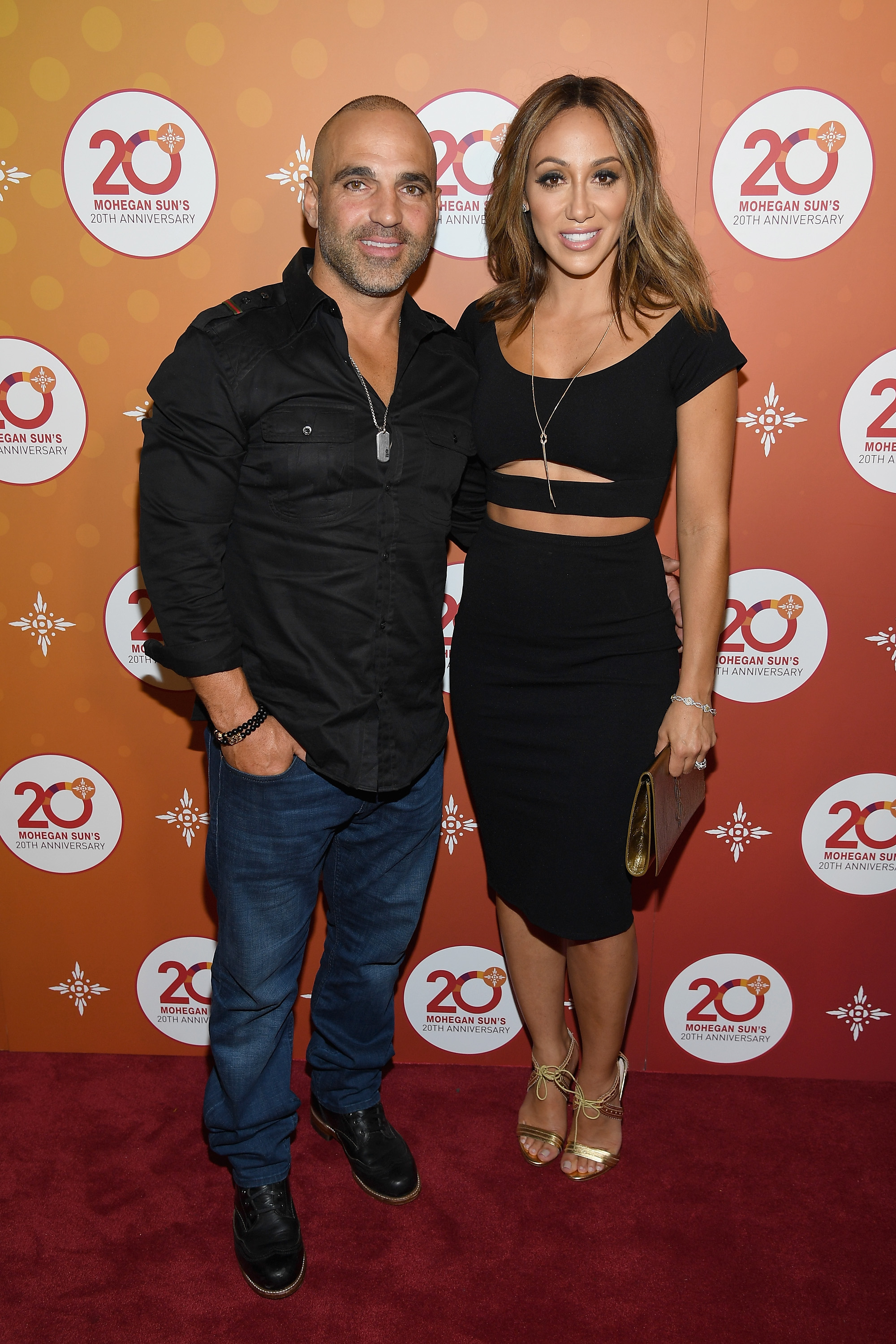